Kimberley showed off her postpartum tummy on InstagramCredit: Instagram

Kimberley, 39, who is already mum to Bobby, six, and Cole, four, showed off her postpartum tummy in a tell-all Instagram snap as she cradled her baby.

Standing in her underwear, the singer went au-naturale and make-up free as she showed off her stomach while kissing baby Nate’s forehead.

“Just found this on my phone,” she wrote to her followers of the sweet snap as she looked back fondly on the days after her son’s birth.

“A week after giving birth and trying to imagine this little man inside. It’s still completely mind blowing to me even third time round.” 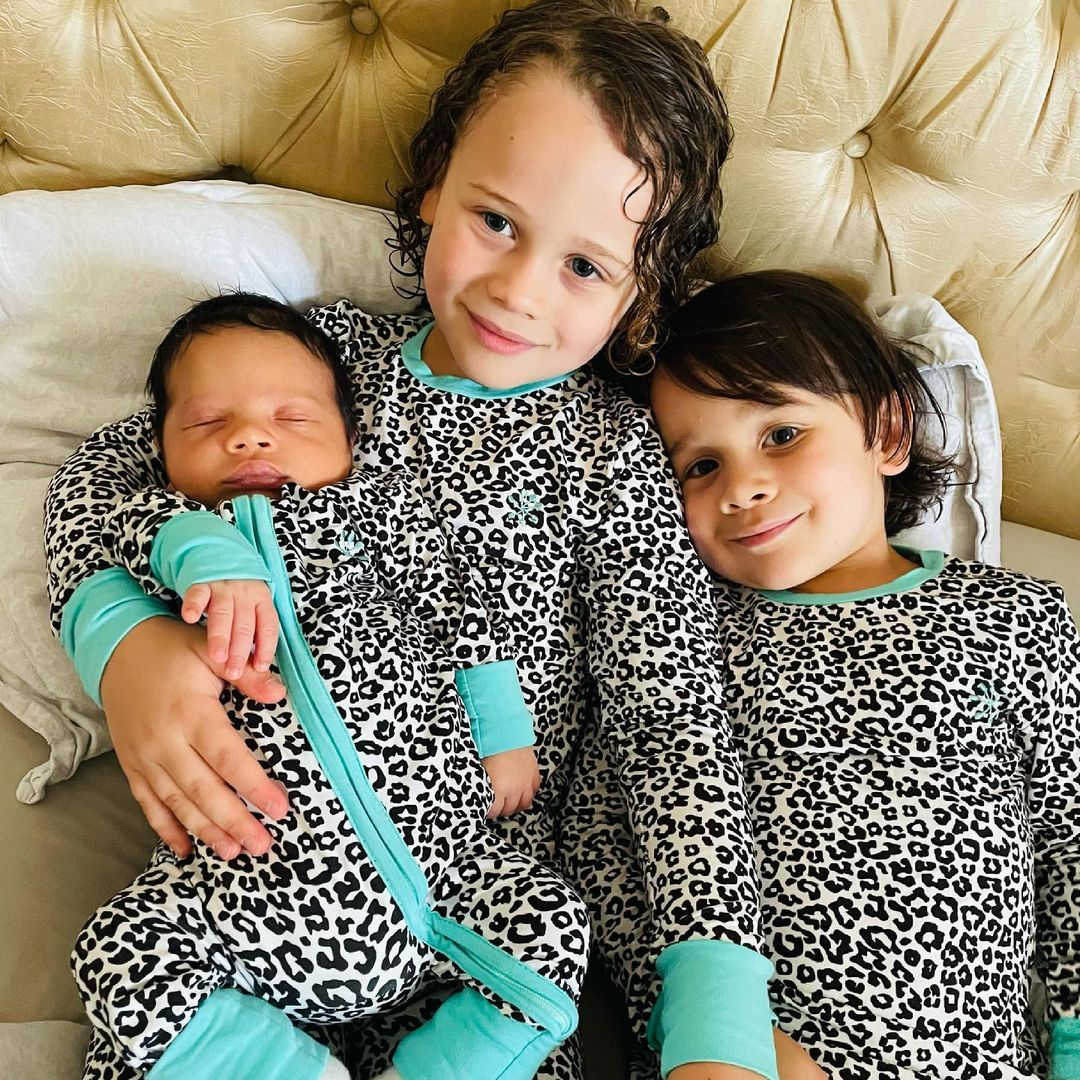 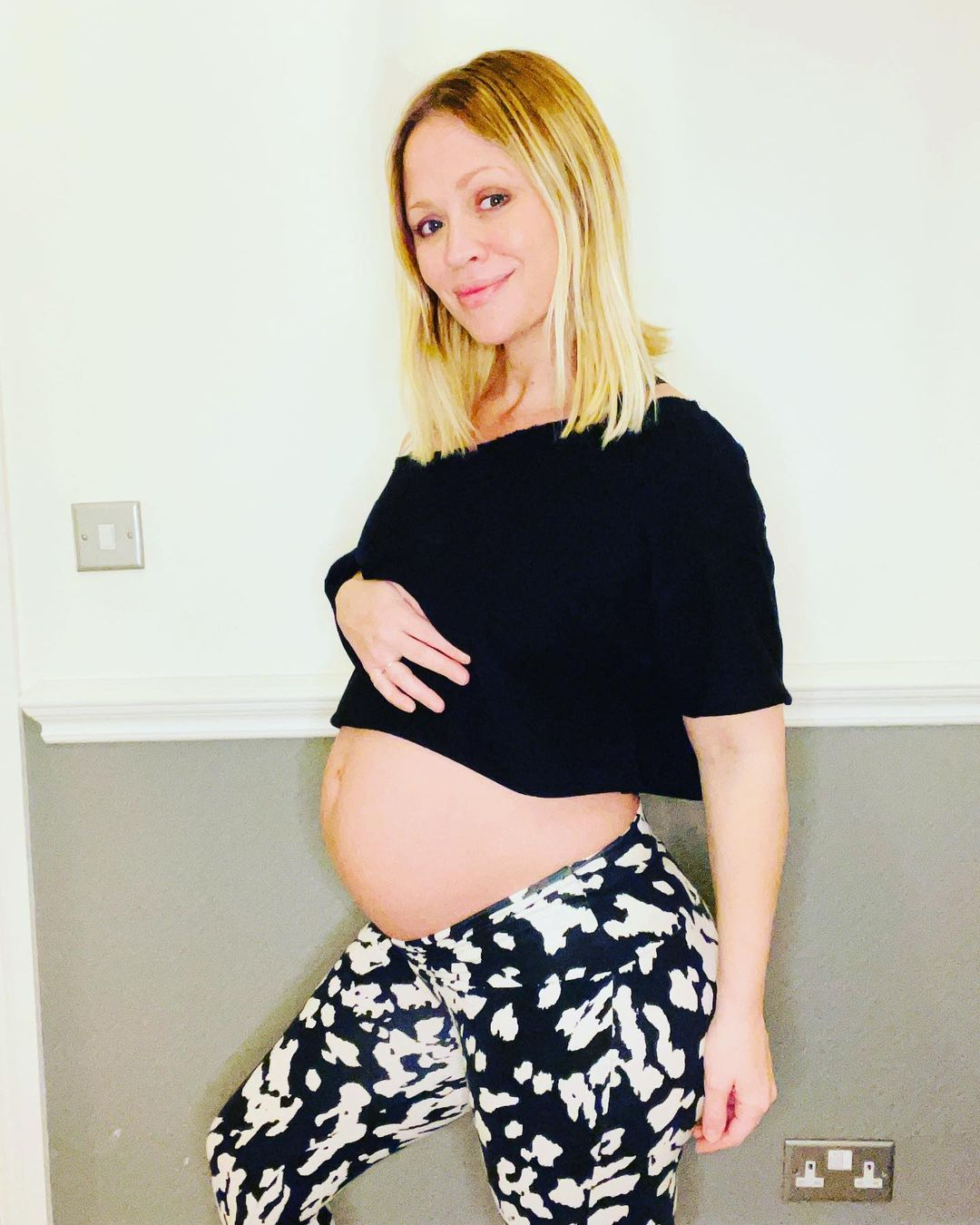 The star kept the news of her birth a secret from fansCredit: instagram

She jokingly concluded the post, shared to fans hours before England’s Euro 2020 clash against Italy: “I realise no one is interested in this post because ‘It’s coming home’.”

Last month, Kimberley revealed she had given birth to her third son Nate with a “perfect” labour, leaving her “in shock”.

The star was induced and Nate weighed in at 7lb 4oz when he was born last month, with the couple managing to keep the arrival a secret for weeks.

She said: “I wasn’t due until 8 June but when I had a last set of blood tests at the end of May they found these antibodies that hadn’t been there the whole pregnancy. 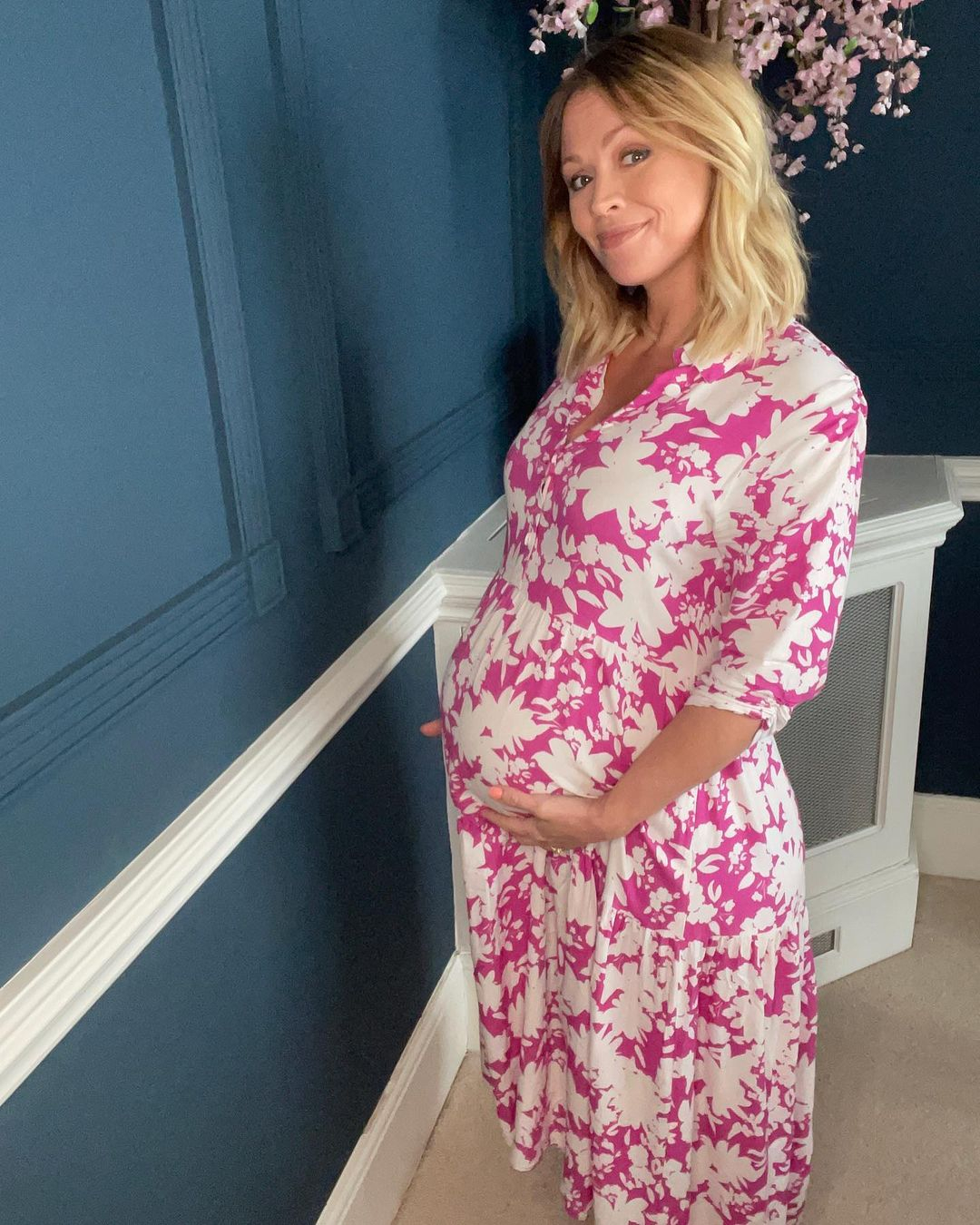 Kimberley said she had the “perfect” labour with third son NateCredit: Instagram

“They said it was unusual for them to show then, as usually they would treat them throughout the pregnancy.

“They took advice from the lab and paediatrician because the type of antibodies they were can cause anaemia in the baby, and the worst-case scenario would have been a blood transfusion for Nate.

“I was like, “Oh, God!” They decided because I was so far along they would rather get him out, so they induced me 10 days early at 10am.”

Kimberley revealed the couple named their new son Nate after admiring the name for years.

Explaining how they picked it, she told OK! Magazine: “I’ve always liked the name. 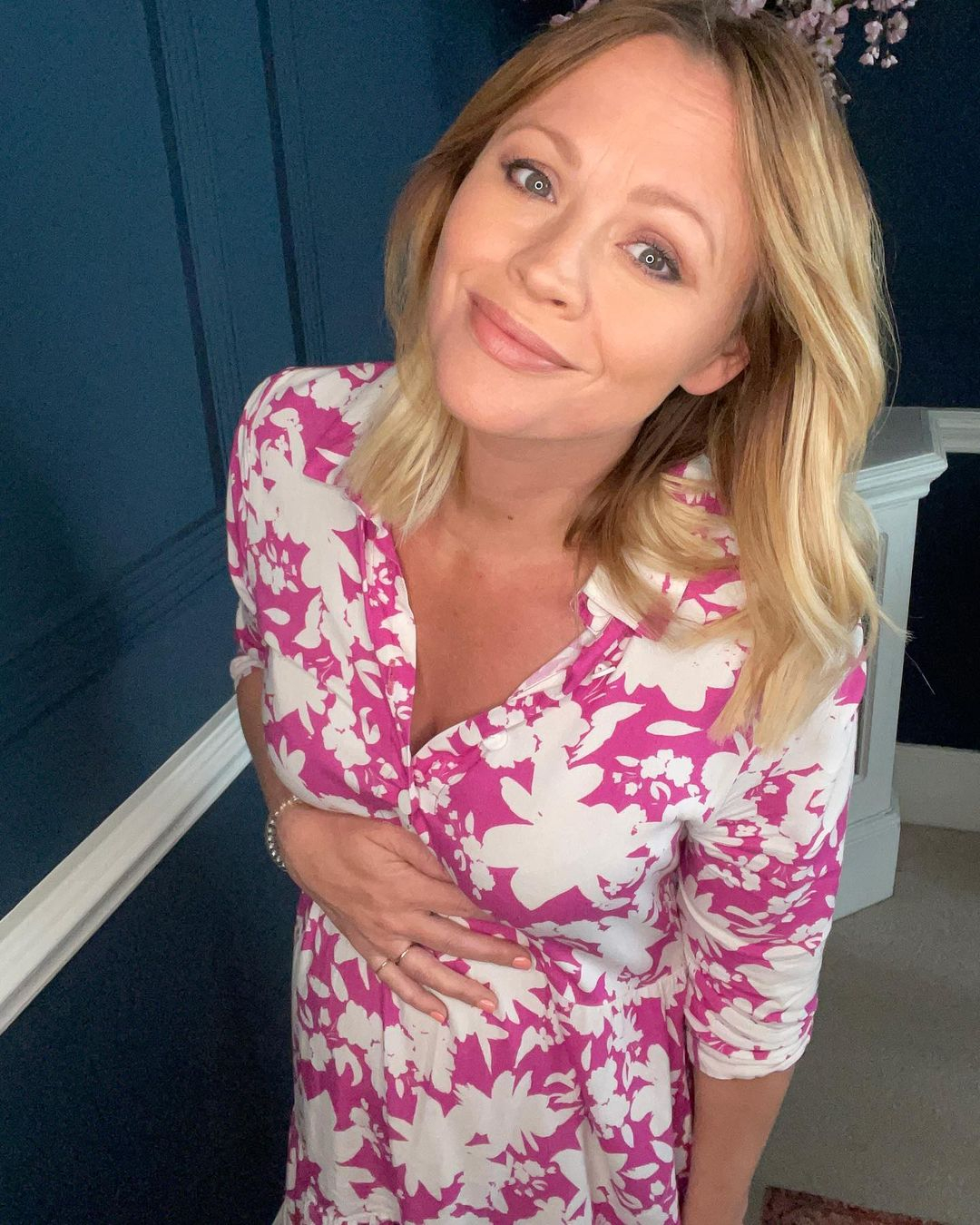 The star chose the name Nate as she has ‘always liked it’Credit: Instagram

“There was a Nate in Boyz II Men and I’ve known a few people in the industry with the name and it’s quite American-sounding, and so is Cole, so I felt like they went well together.

“I’ve also watched a few American series recently with characters called Nate, like How To Get Away With Murder, and the name felt right when I heard it.

“We said we wouldn’t name him until we got home, but when we got back the boys were adamant that was his name! His middle name is also a J like them, as they’re Bobby Jay and Cole Jacob.”