“Communicate. Talk about everything. Talk about things that aren’t sexy,” the 52-year-old lawyer told WSJ. Magazine on Monday, February 22. “Have the kind of unromantic talk that you would have if you were going to enter into a prenuptial agreement even if you’re not entering into a prenuptial agreement: What do you feel is expected of you in this relationship and what do you expect of your future spouse in this relationship? Everything from financial to family. My parents are older. I don’t want to put them in a home. Can they come live with us when they can’t take care of themselves? Are we having kids? Are they going to go to public or private [school]? How much are we going to put aside each month for retirement? You have huge student loans that you’re going to be paying with the money that we’re making during our marriage.” 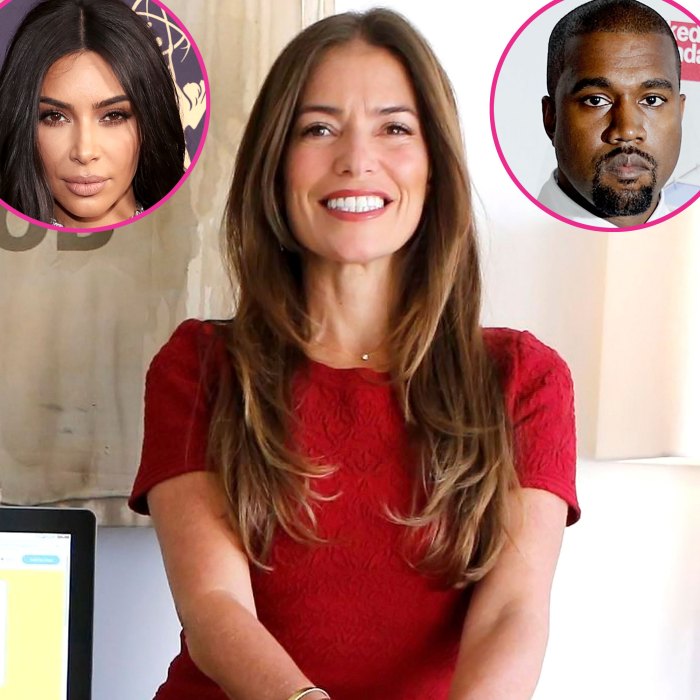 Wasser added that couples with prenuptial agreements typically “end up staying together for longer” because they are forced to have tough conversations about the future.

Us Weekly broke the news in July 2020 that Kardashian, 40, was meeting with Wasser to discuss the possibility of filing for divorce from West, 43. After months of speculation about their status, Wasser submitted the documents to end the spouses’ marriage on Friday, February 19, citing “irreconcilable differences” as the reason for the split.

According to the court docs obtained by Us, the KKW Beauty CEO is seeking joint legal and physical custody of their four kids: North, 7, Saint, 5, Chicago, 3, and Psalm, 21 months. Kardashian is also asking for the court to enforce the prenup that the twosome signed before their May 2014 wedding. Additionally, the reality TV personality asked for the judge to terminate the court’s ability to award spousal support for either party.

While Kardashian and West have stayed mum on their split, sources told Us that a divorce was “only a matter of time.” They hit their first rough patch in 2018 after the Grammy winner’s controversial interview with TMZ.

“The turning point in Kim and Kanye’s marriage was when he said that slavery was a choice,” one source told Us. “They went through a really rough patch in the aftermath of that. Kim was completely mortified by Kanye’s ridiculous and outrageous comments. It took a lot for them to move past it, but they were able to eventually. But when Kanye told the world that he and Kim had discussed aborting North [in July 2020], it was the breaking point in their marriage.”

Wasser, for her part, has worked with several celebrities, including Ben Affleck, Angelina Jolie, Ryan Reynolds and Kelly Clarkson.

“The biggest misconception about divorce attorneys is that we try to stir the pot. Most of us really do want to try and help people,” she told Us exclusively in February 2020. “Pretty much every client I see, I ask, ‘Have you been to marriage counseling?’ In the high-net-worth world of our firm, most of those people already have been in counseling or therapy. Even if it’s not a fancy Beverly Hills marriage, people should at least try to be in counseling; then, even if you can’t work it out and stay married, you can work it out better in terms of being able to work through the divorce. So yes, almost every client we have, I’ve asked if there’s a way to reconcile.”