The Keeping Up With the Kardashians star recently revealed an exclusive collaboration between her shapewear company Skims and Italian luxury brand Fendi. 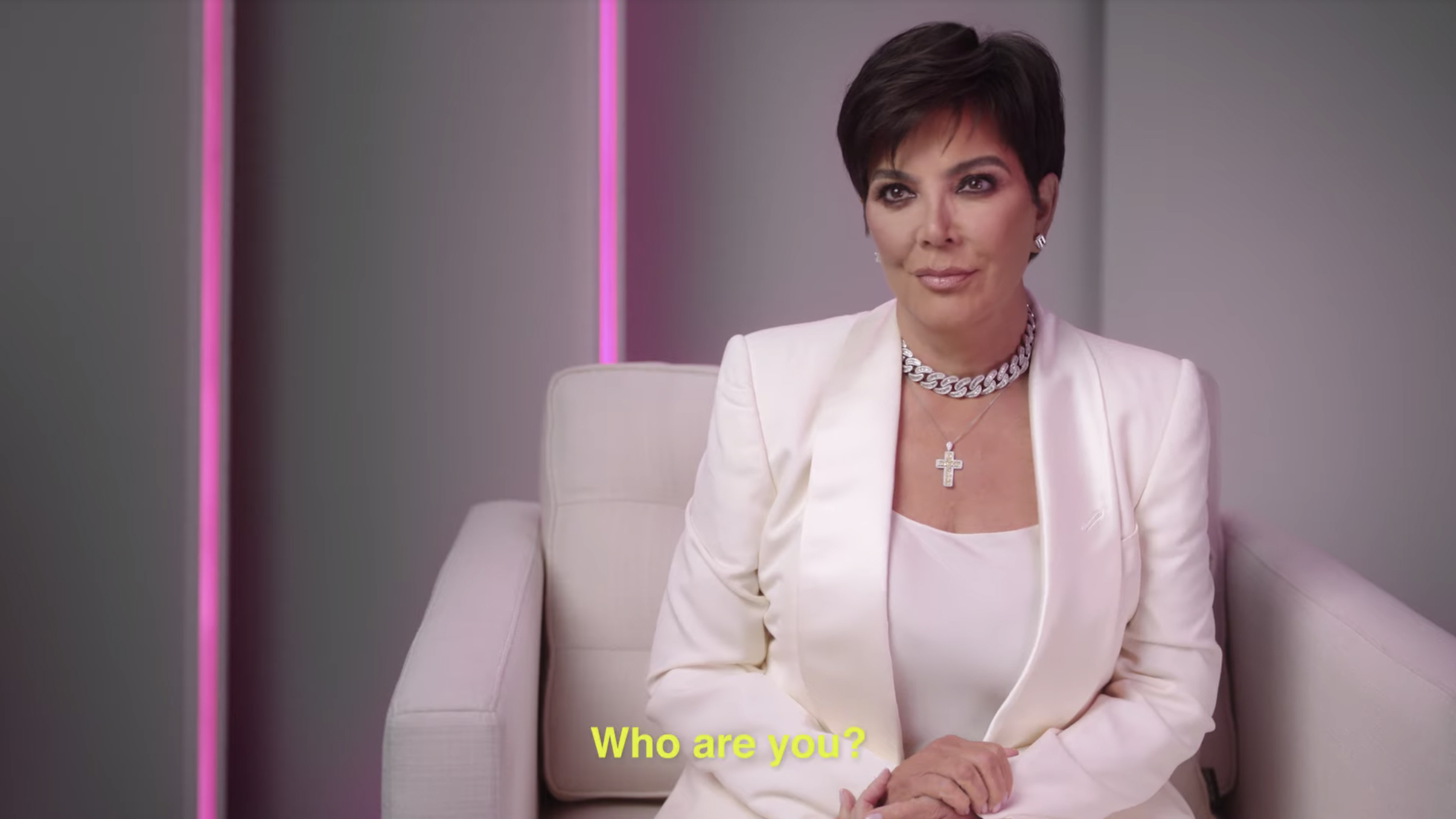 Kim, 41, will be stepping into her mom Kris’ role after the Kardashian matriarch decides to retire, The Wall Street Journal has learned.

The reality star has already been “weighing in” on family business decisions, telling the outlet: “If there’s a deal, it’s always my mom, me, and our attorney talking it over.”

When asked if she would be expected to step into her mom’s shoes, she added: “We’ve talked about it. I would assemble a team of people to take over.

“I hope it doesn’t happen for a really long time because I’m really busy,” she admitted.

LAWYER ON THE RISE

Kim has also been working on her law degree and hopes that she will one day be able to create her own firm to help those who have been wrongfully incarcerated.

Her father Robert, who died from esophageal cancer in 2003, “inspired” her to pursue a career as an attorney.

“We talked about it for sure when I was in college, but I wasn’t that serious,” she recalled.

However, the TV personality has not had the easiest time with her studies, confessing that she has failed a few introductory bar exams and says that she has a lot of work in front of her.

“I do have a ways to go. Hopefully one day I can start a law firm where we can help people pro bono and hire people who were formerly incarcerated,” she explained of her future in the field.

Kim announced on Monday her next big career move, a collaboration with luxury Italian line Fendi.

The Skims founder announced that she would be working with her friend Kim Jones on the limited edition collection, complete with sheer undergarments and figure-hugging bodysuits.

The mother of four took to Instagram to promote the new line, modeling a series of underwear looks including a plunging khaki one-piece and a monogrammed bodysuit with long sleeves.

She styled her dark hair in a glossy braid and accentuated her features with muted makeup.

Kim captioned her post: “Introducing FENDI x SKIMS – a first of its kind collaboration that unites the luxury of @Fendi with the innovation of @SKIMS.

“This limited-edition collection launches on November 9.”

Last week, the KKW Beauty founder celebrated her 41st birthday in an uncharacteristically low-key fashion with a “lit” party at home with her kids.

The social media star danced around with her daughter North, eight, and son Saint, five.

She filmed her living room, where the main lights were dimmed and multi-colored disco lights flashed around the walls.

North and Saint were seen running around as their mom’s SNL sketch was projected onto a huge screen on the back wall.

Kim filed for divorce from her ex-husband Kanye in February after seven years of marriage.

Although they have grown closer in recent months, the Yeezy mogul failed to acknowledge his baby mama’s birthday on social media. 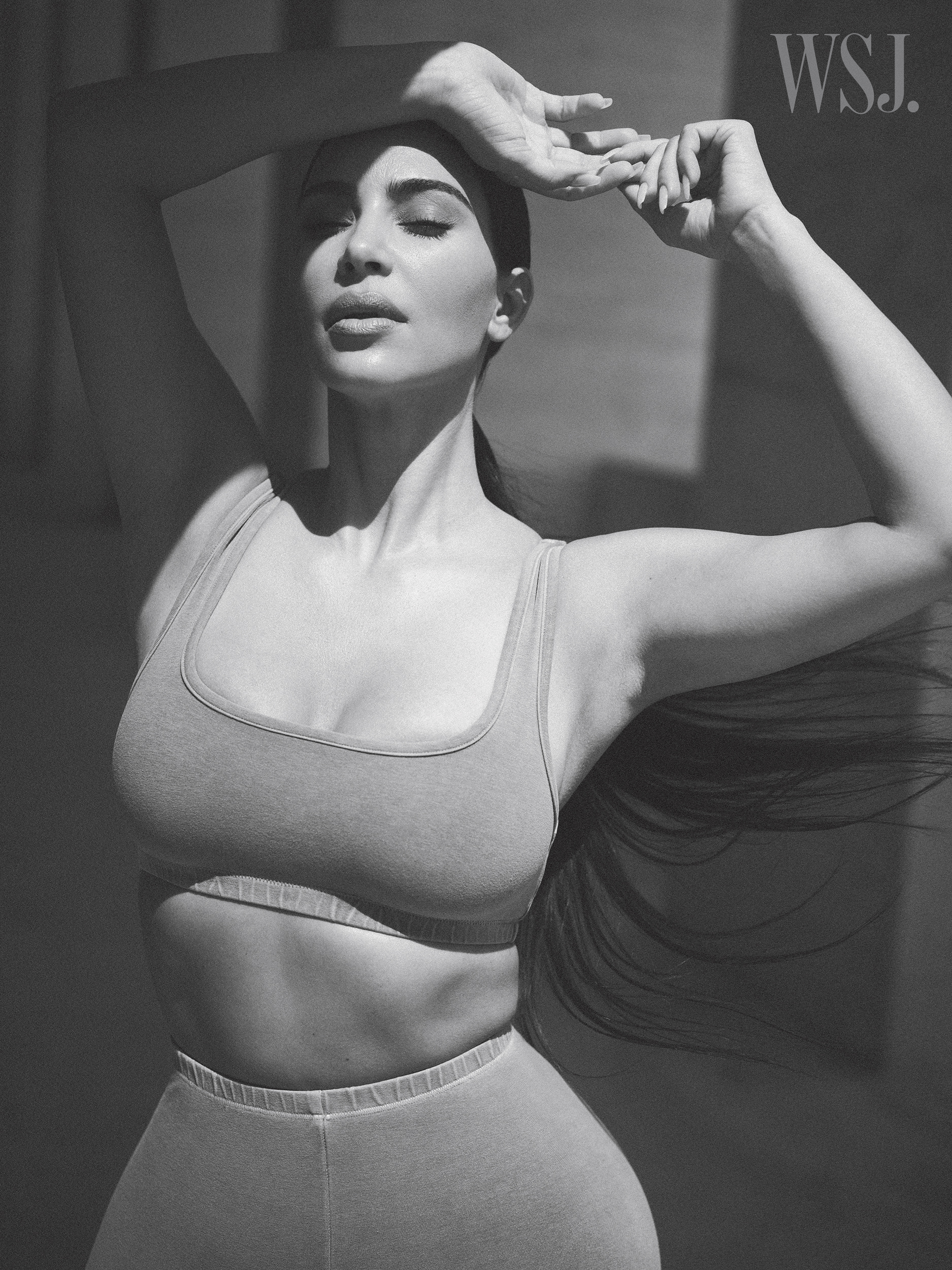 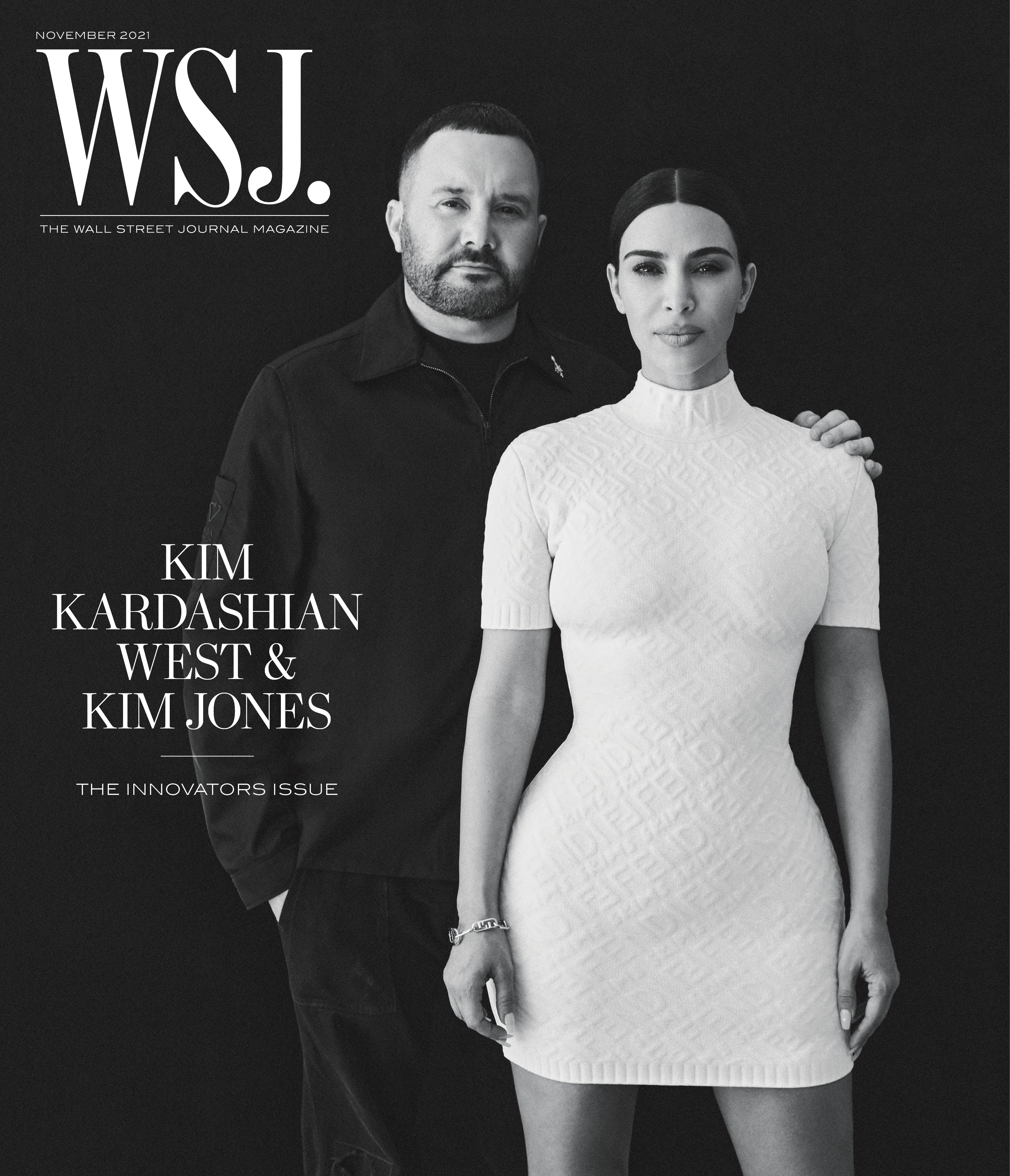 She flew to Cabo to work with Kim Jones on the projectCredit: Annemarieke van Drimmelen for WSJ. Magazine 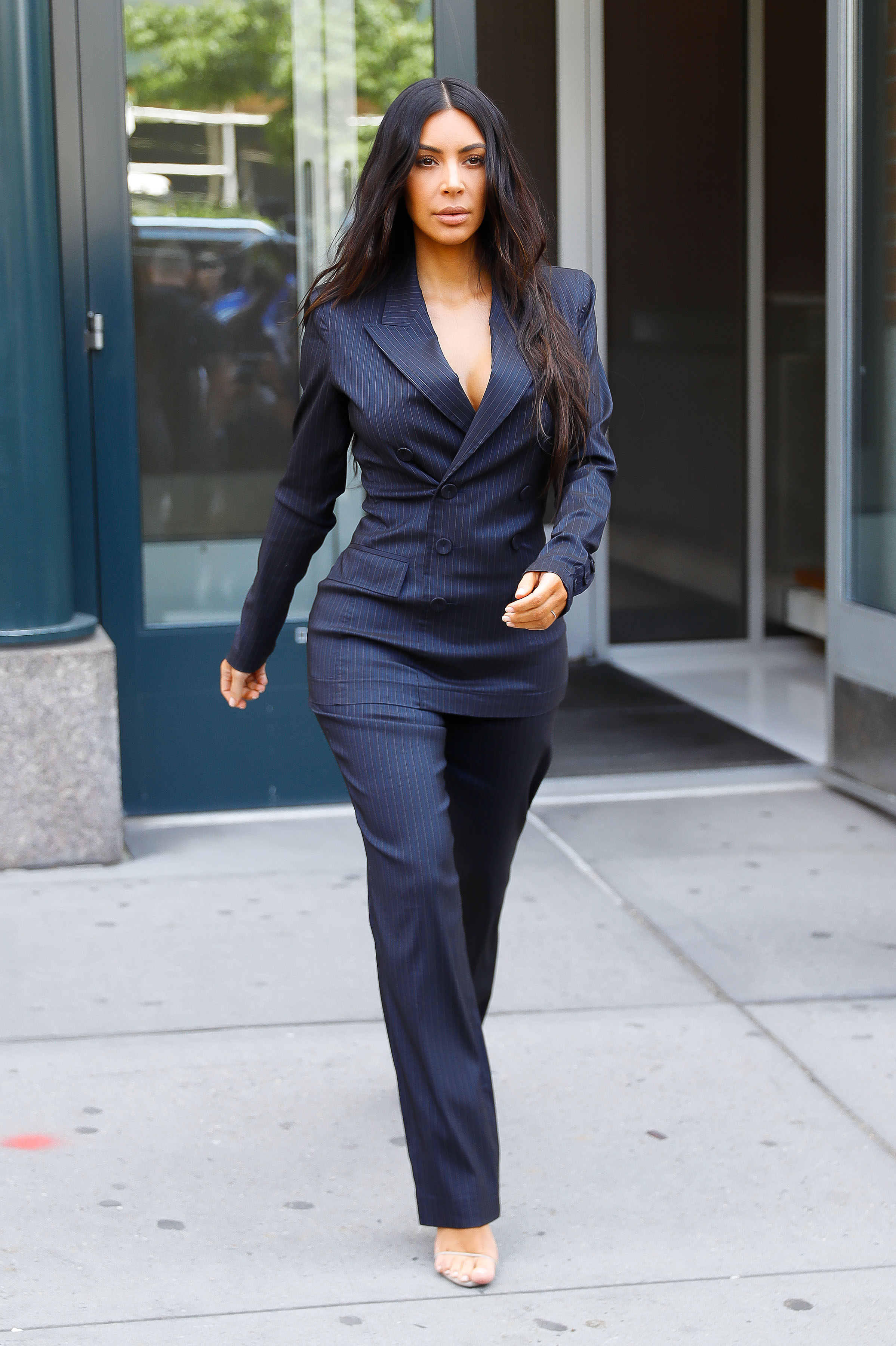 Kim’s also been working on her law degreeCredit: GC Images 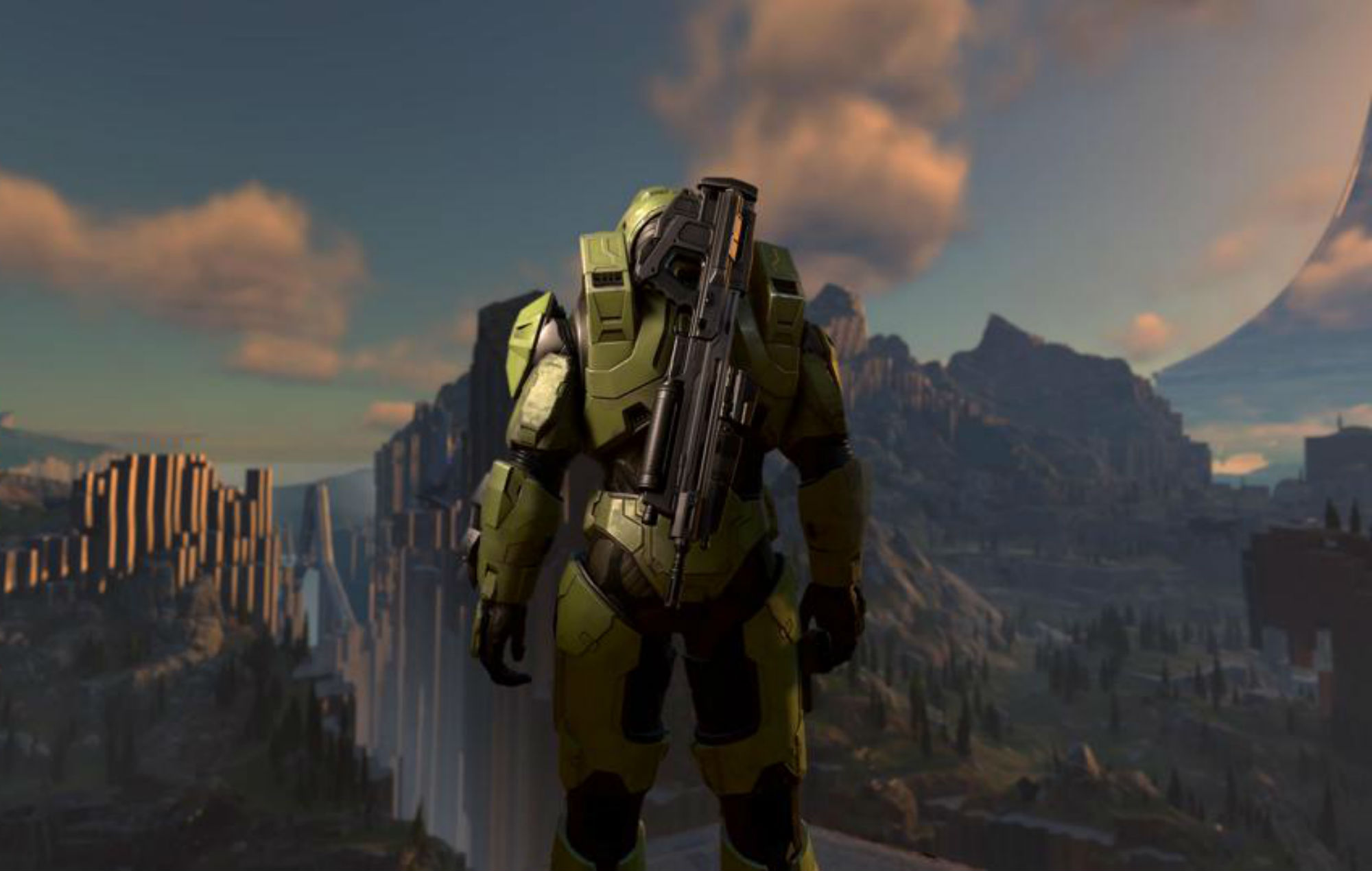 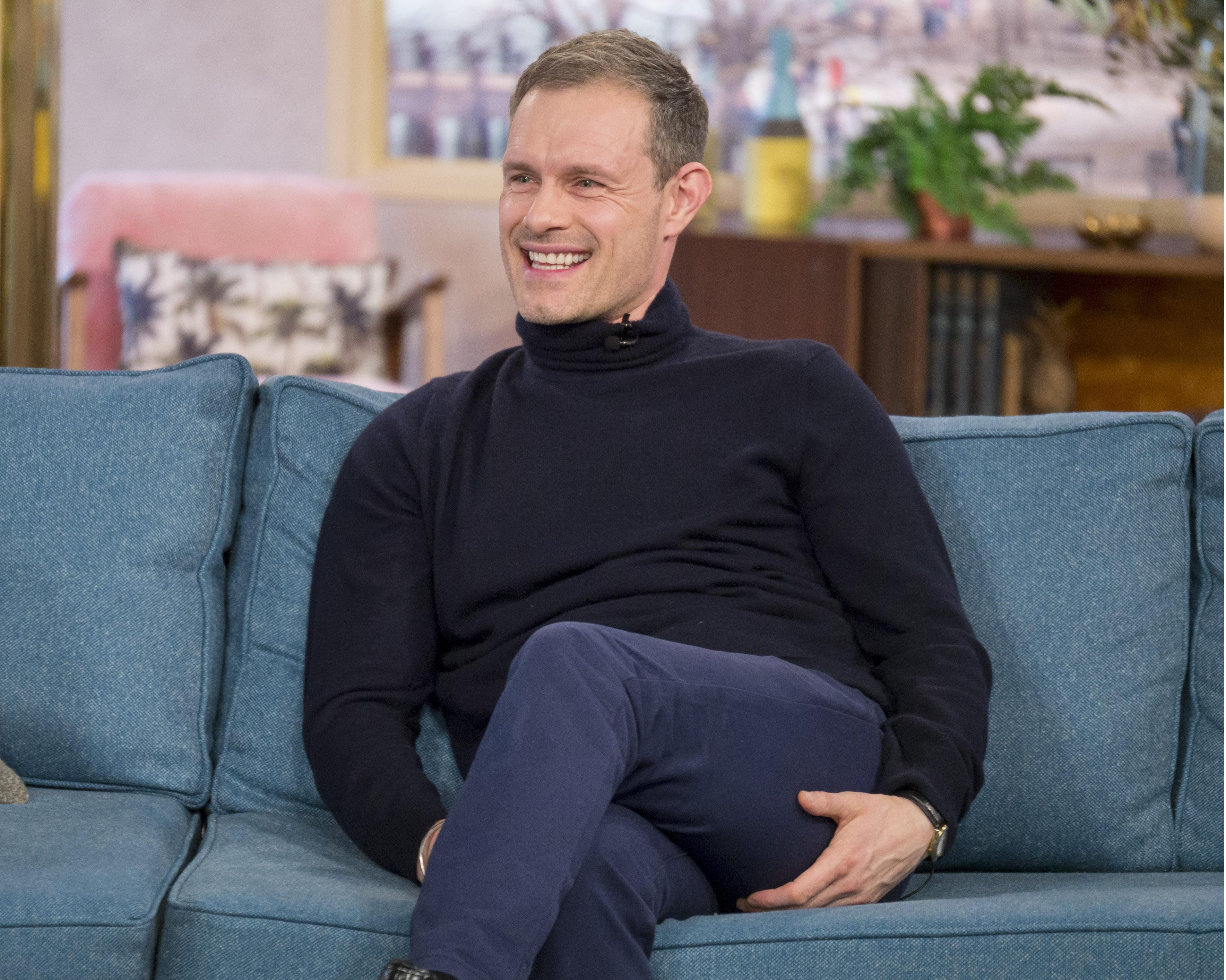 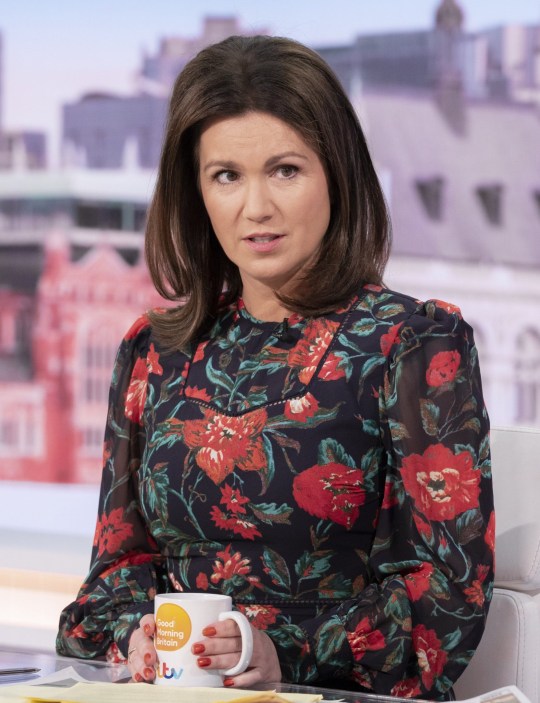 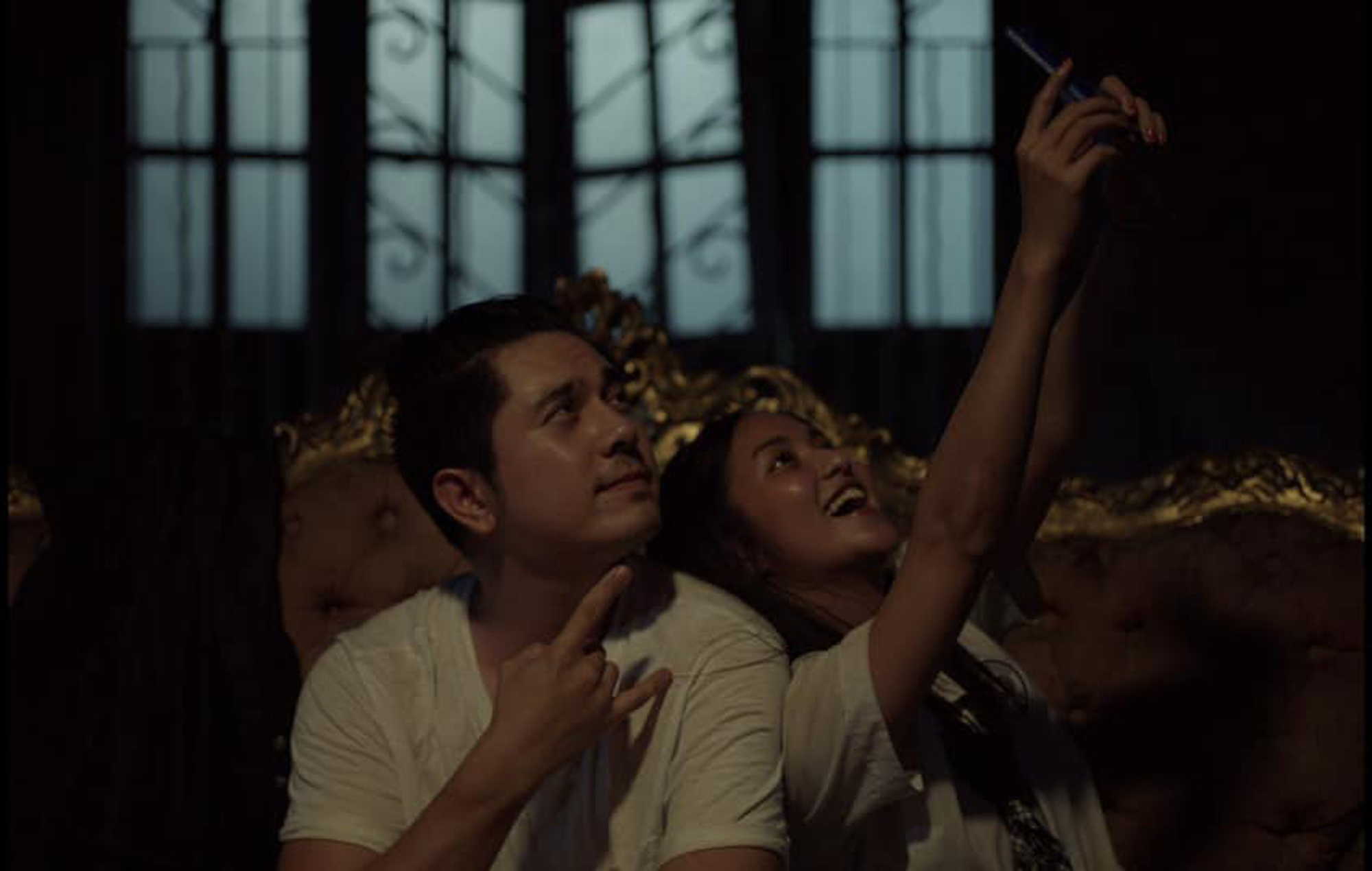