Kikagaku Moyo have shared details of their final album ‘Kumoyo Island’ and posted new single ‘Cardboard Pile’, which you can listen to below.

The Japanese psych rockers’ fifth studio album will be released on May 6 via the band’s own Guruguru Brain label. They also shared the tracklisting and artwork, both of which you can also view below.

The news comes just months after they announced that they were going on an indefinite hiatus.

Writing on Instagram at the time the band said: “After much discussion between the five of us at the end of last year, we have decided to go on an indefinite hiatus after 2022. This means 2022 will be our last year as Kikagaku Moyo.

“We have come to the conclusion that because we have truly achieved our core mission as a band, we would love to end this project on the highest note possible. Since first starting as a music collective on the streets of Tokyo in 2012, we never, ever imagined being able to play all over the world for our amazing audiences. It is all because of you that this was ever possible…and to this we are eternally grateful.”

The group formed roughly a decade ago, issuing their self-titled debut in 2013. They released follow up ‘Forest Of Lost Children’ in 2014, ‘House In The Tall Grass’ in 2016 and ‘Masana Temples’ in 2018. They also released live album ‘Deep Fried Grandeur’ last year.

The tracklisting for ‘Kumoyo Island’ is as follows: 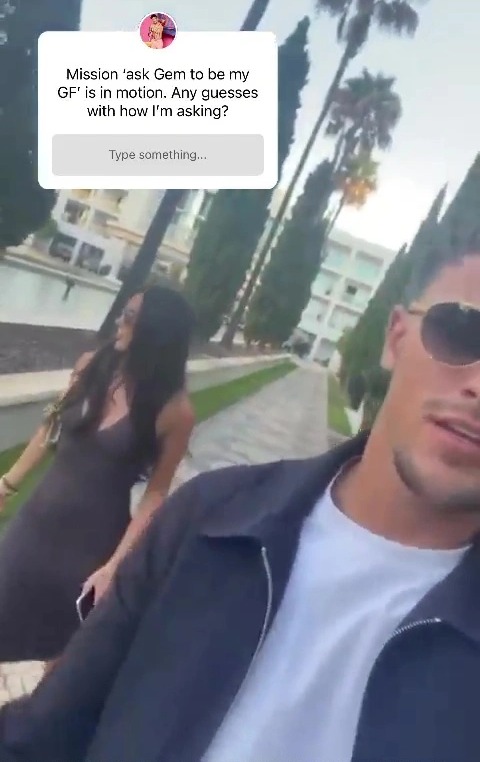 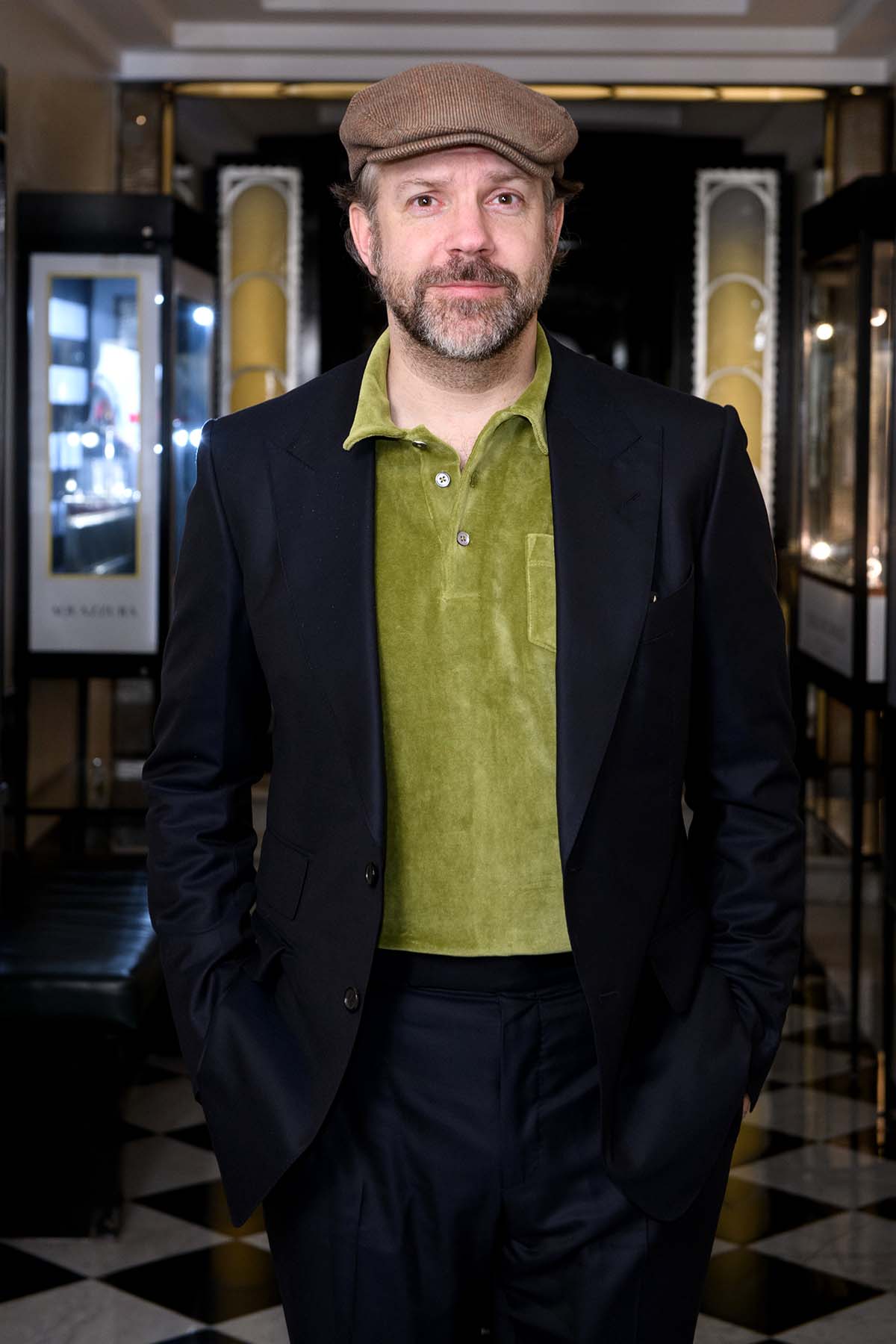