Adam is back with an urban action comedy (Picture: Rex/PA)

Kidulthood and Adulthood star Adam Deacon has announced his return to filmmaking with new project Sumotherhood.

The Bafta-winner will produce, direct and star in the film, which is described as the first UK urban action comedy.

Sumotherhood reunites Deacon with Michael Vu, who worked with him as a writer on the 2011 film Anuvahood, which was Adam’s debut as a director.

Vu also featured as Lesoi while Deacon starred as Kenneth.

Continuing the cast reunion, they are joined by writing partner and comedy performer Jazzie Zonzolo, who was TJ in Anuvahood.

The cast will also include Top Boy and Blue Story actor Richie Campbell, comedian Eddie Kadi and rapper JME, who act as the film’s music supervisor as well. 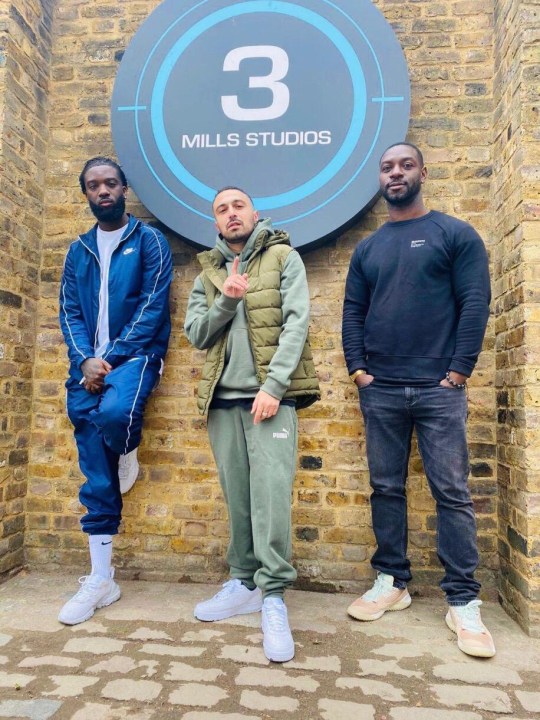 Sumotherhood marks a prominent return for Deacon, who has bipolar disorder, after a number of years in smaller roles and projects, as well as away from the film industry.

He explained: ‘The last few years have been a turbulent time for me and it’s been tough to get my life back on track.

‘After previously having a hit movie I thought it would be a lot easier to get my follow-up film made.

‘Many false starts later we finally have a great team behind us and I am ready to create something new and fresh that hasn’t been seen before.’

Deacon described his vision as a director as having ‘matured’ over the last decade and that Sumotherhood ‘pushes the boundaries of what can be done’.

‘This will be the first British urban action comedy and we think it will be the perfect movie to get people back into cinemas and put a smile on their faces,’ the 38-year-old said.

In 2012, after the success of Anuvahood and the trajectory of his career at the time, Deacon saw off competition from future Oscar-winner Eddie Redmayne and Marvel superstar Tom Hiddleston to win the Bafta Rising Star Award. 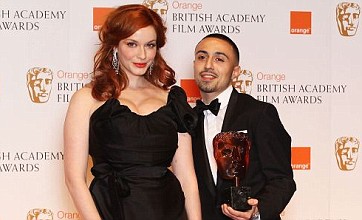 However, in 2015 he was found guilty of harassment without violence after a dispute with Kidulthood and Adulthood co-star Noel Clarke over issues including the title of his film Anuvahood sounding too similar to their previous work together on Noel’s penned projects.

Clarke went on to produce the third film in the trilogy, Brotherhood, without Deacon’s involvement in 2016.

Since then, he has been accused by 20 women, who knew him in a professional capacity, of sexual misconduct.

He has ‘vehemently’ denied allegations of sexual misconduct or criminal behaviour, but will be seeking professional help and apologised ‘deeply’ for his actions.

Shortly after the allegations came to light, Deacon issued a statement detailing his own alleged experiences with Clarke, where he accused his former friend of ‘gas lighting’ and having ‘continually sabotaged’ his career, which led to ‘the complete breakdown of my mental health.’ 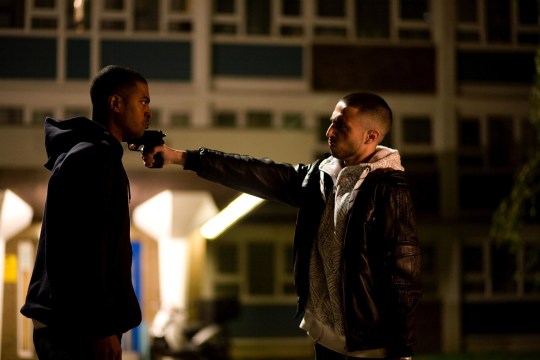 While sharing his sympathies with Clarke’s alleged victims, describing himself as ‘beyond saddened’ at their pain, the star concluded with an eye on the future: ‘I am now looking towards a fresh start and focusing all my time and energy on my acting career.’

Sumotherhood producer Finn Bruce called it ‘an honour’ to be producing Deacon’s new film, having followed his career.

Robert Williams, chief executive of Piece of Pie Productions, which is launching with Sumotherhood as the first film on its slate, said: ‘We are thrilled to be making our maiden voyage with Adam whose passion and commitment inspired us all from the very beginning.’