KIDS have ditched the BBC for Netflix and YouTube and men think the broadcaster “doesn’t reflect them” anymore, according to their annual report.

The Beeb have been beaten by online streaming services that have poached their younger audiences, while men are feeling left out.

The broadcaster’s annual report revealed that the likes of Netflix, YouTube, and Disney+ are stealing the under-sixes away from them in particular.

Under-16s are also looking elsewhere, with the number of teens using the BBC each week falling from 81 per cent last year to 77 per cent in 2020-2021.

Admist the gender pay gap scandal and issues surrounding the lack of gender diversity, it seems the BBC’s attempts to improve representation has affected their male audience.

The research found that over a quarter of men now feel that the channel “no longer reflects people like me.”

The figure climbed to 28 per cent, up from 25 per cent last year, whereas the female figures remained at 20 per cent.

Only 75 per cent of men agreed that the BBC is effective in its mission to inform, educate and entertain, while 82 per cent of women backed the Beeb’s efforts. 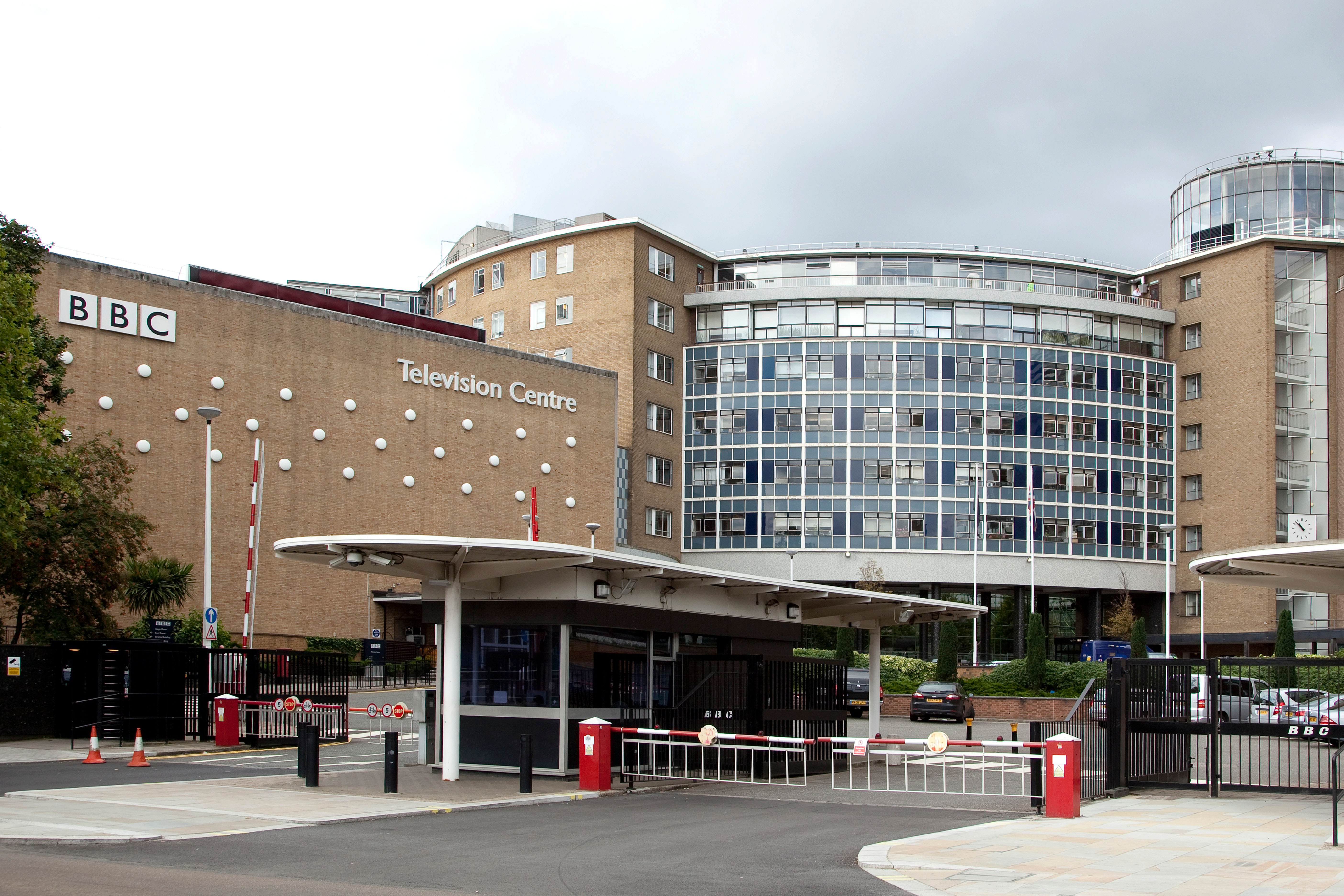 The broadcaster has undergone an extensive revamp to improve its diversityCredit: Alamy

The report found that “by gender, men gave positive but lower effectiveness scores than women.”

“There are differences in the consumption and impact of the BBC comparing between audience groups that we are seeking to narrow, and perceptions that we are focused on improving,” it said.

Despite some of the upset it seems to have prompted amongst its male viewership, the report celebrated the female success from over the last year.

The cover proudly showed off Line of Duty’s female stars, Vicky McClure and Kelly Macdonald, after the programme became the most-watched drama of the last 12 months.

The front page also added a summary of the BBC’s football coverage, paired with a picture of Alex Scott. 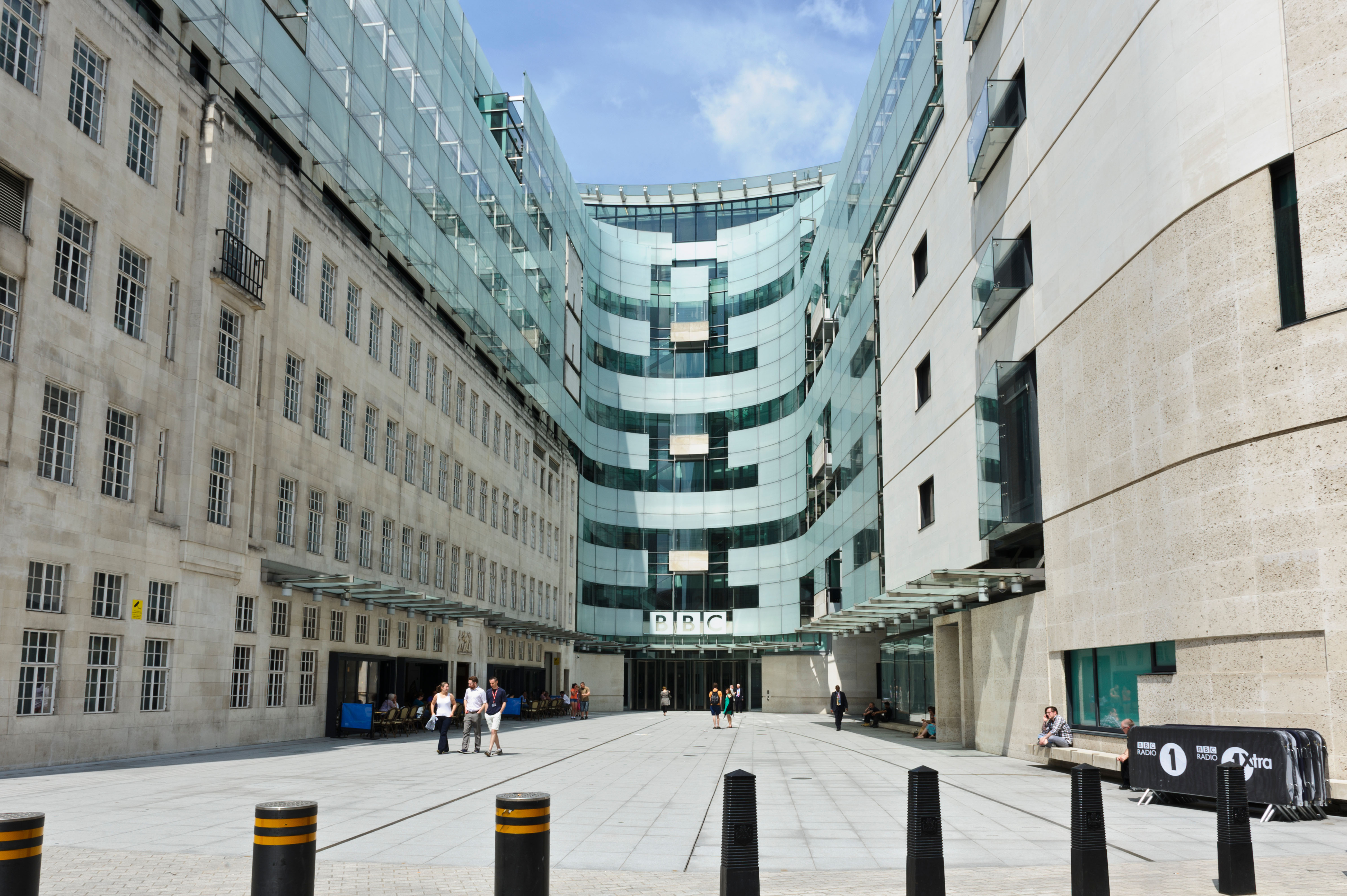 Men think that the Beeb ‘no longer reflects people like me’Credit: Alamy

The increased female presence on-screen has proved popular with the younger audience that the BBC are so eager to entice, with 40 percent of 16-34-year-olds saying they enjoyed content more a result of seeing and hearing more women.

The broadcaster has gained positive feedback from its launch of the 50:50 Project to increase the number of women contributors on its shows.

Yet even as they basked in the triumph of four documentaries they deemed as highlights of its schedule that were presented by women and some that shone a light on coercive control and colourism – minorities are still not feeling represented.

The report found that effectiveness ratings are lower than average amongst the disabled, those from a black, Asian, or minority ethnic background, people in the North of England, and the working class.

A BBC spokesman said: “The BBC is the most used media brand with 90 per cent of adults coming to us on average per week.

“In the last year, we have delivered on our public service mission to inform, educate and entertain with record numbers in TV, radio, and online.

“We know there is more to do and we are committed to providing brilliant value and a great service for all audiences.”