A SHOCKING video shows the moment a mother rescues her five-year-old son after a would-be kidnapper reportedly attempted to snatch him away.

A 24-year-old man was arrested on Friday night after the brazen attempt on a Queens sidewalk the previous evening, NYPD confirmed.

A man rushed out of a red vehicleCredit: NYPD 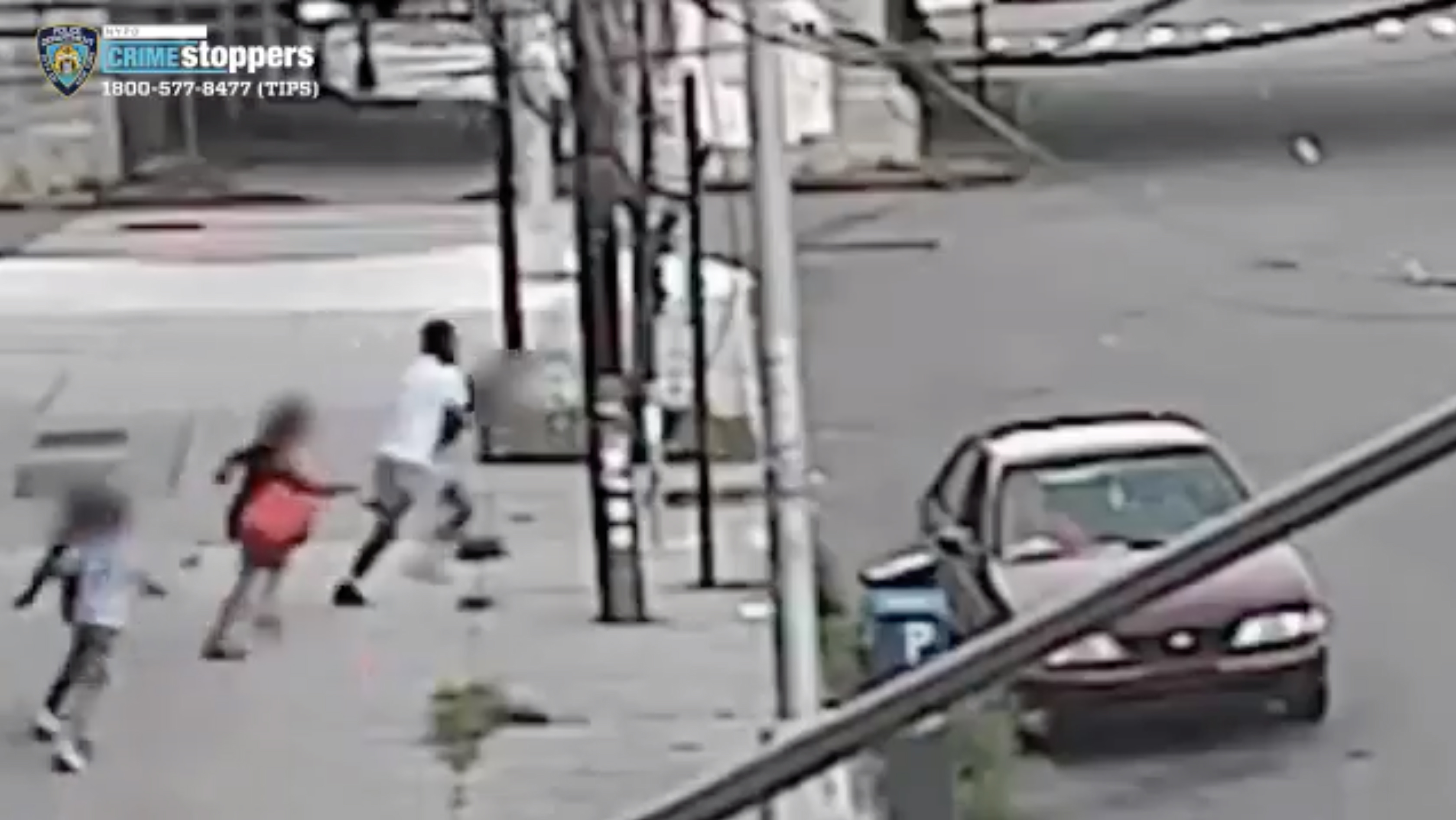 The man snatched Jacob and carried him into his carCredit: NYPD 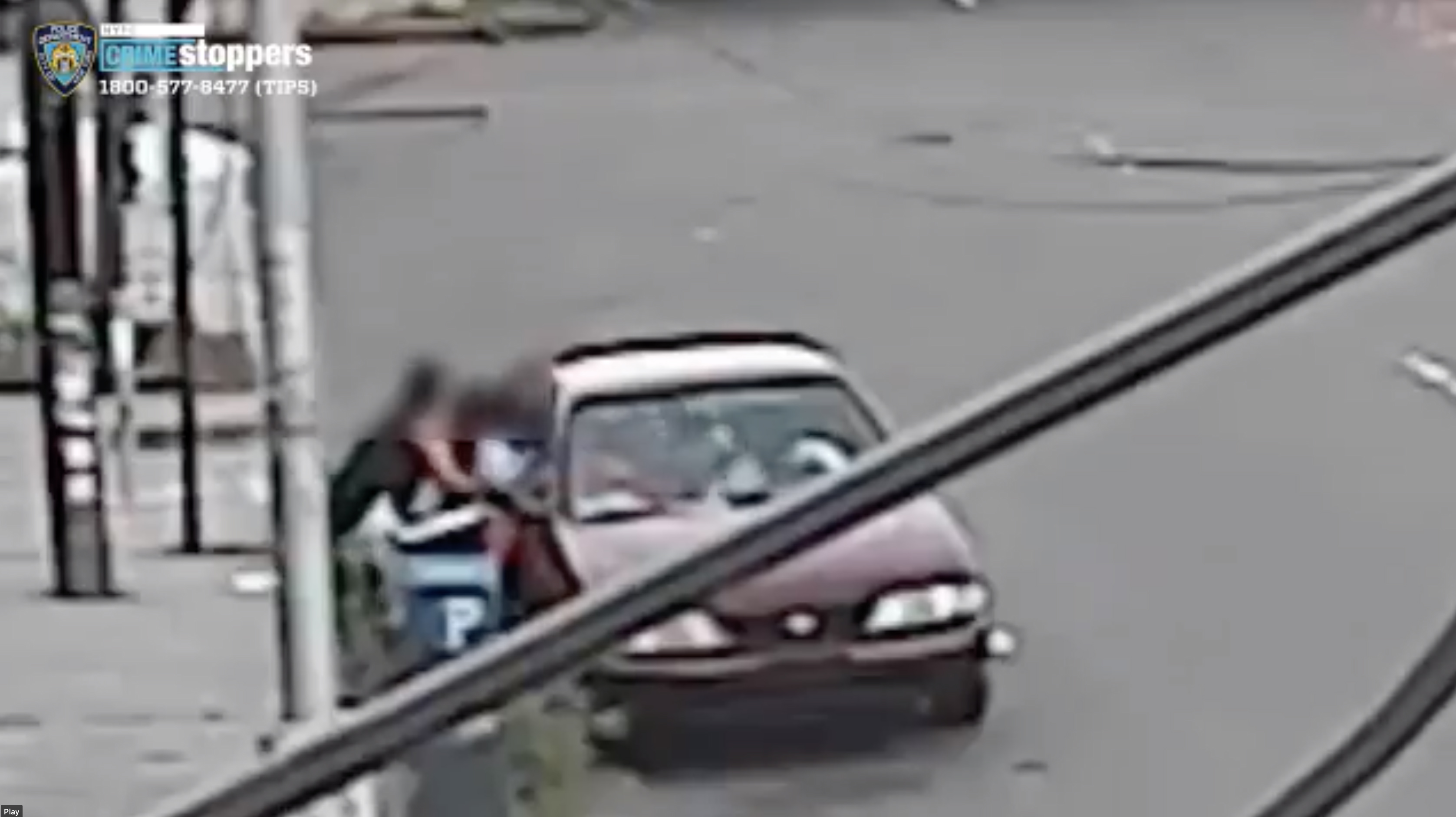 It is still unclear why this incident occurredCredit: NYPD

The boy, Jacob, and his mother, Dolores Diaz Lopez, were walking at 8pm on Thursday when a man rushed out of a red vehicle.

The man snatched Jacob and carried him into his car with another suspect sitting in the passenger seat.

As Diaz Lopez saw this happening, she rushed to the car, reached into the open window, and pulled her son away from the kidnapper and out of the car.

Diaz Lopez said in an interview with ABC7 that she and her kids were walking to visit her husband at work when the instance occurred.

The kidnapper had not said anything as he put him in the car.

At first, Jacob was sitting down but when his older brother came up and begged for the stranger to release him, Jacob stood up and Diaz Lopez was able to reach into the car and save her son.

“I don’t know why that happened. I didn’t see those people, ever,” Diaz Lopez said.

It is still unclear why this incident occurred but the child was not injured. 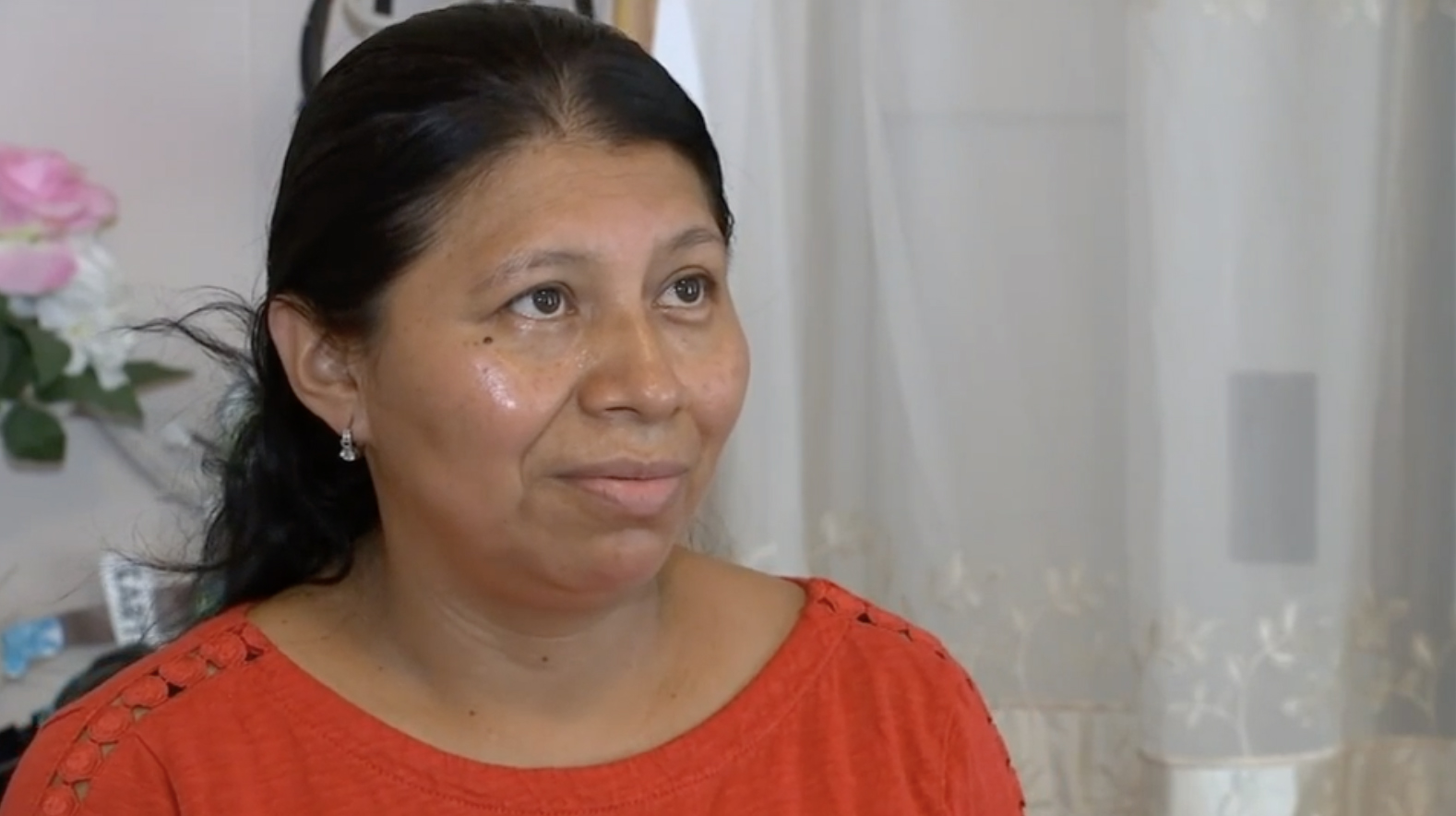 Diaz Lopez was able to reach into the car and save her sonCredit: ABC7 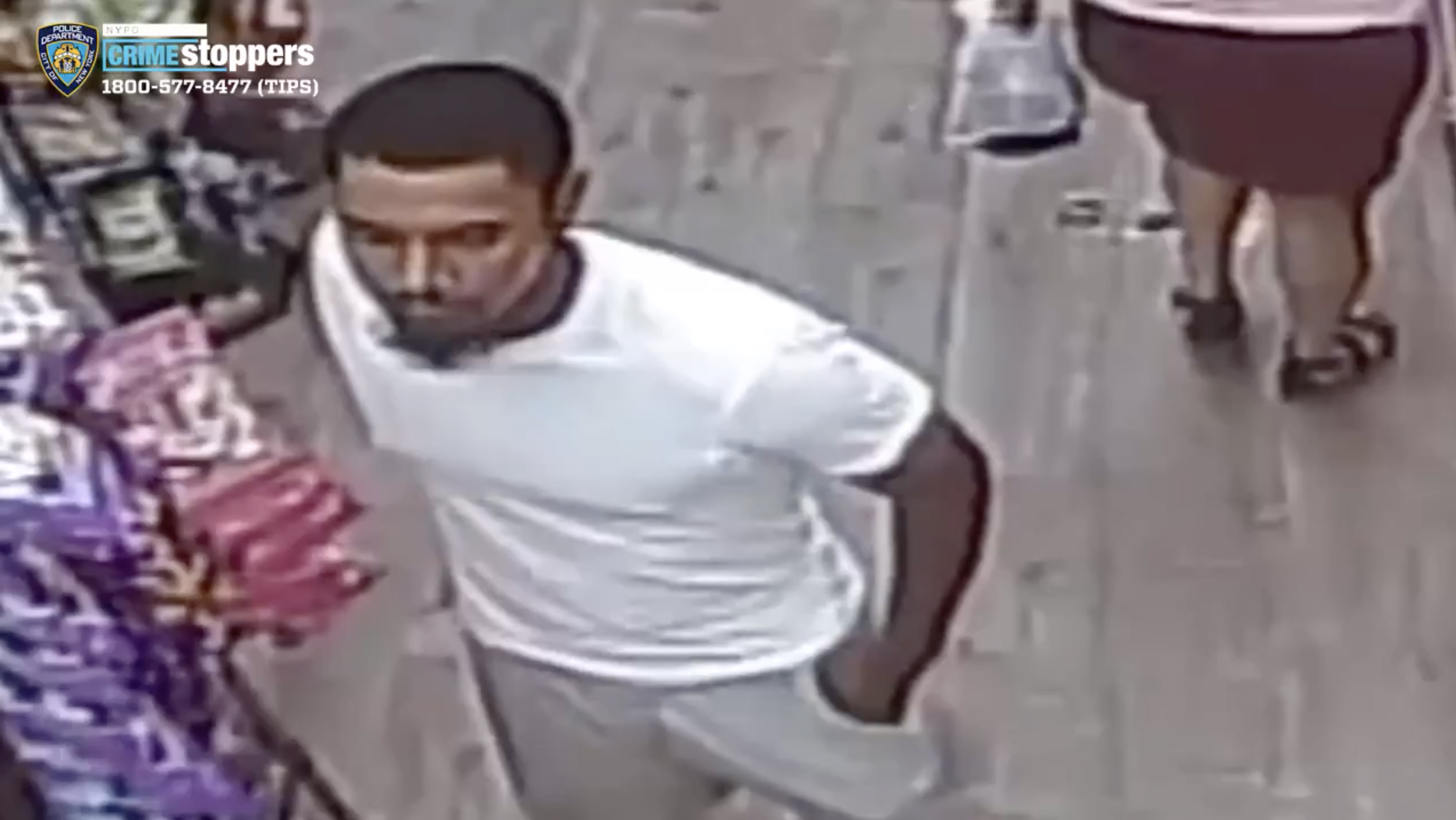 The kidnapper was described as a man in his 30s with arm tattoos and a goatee.

Cops confirmed a man was arrested in connection with the attempted abduction on Friday.

He was charged with attempted kidnapping, reckless endangerment, and acting in a manner injurious to a child less than 17.