KHLOE Kardashian struck a pose with her daughter True and Kim Kardashian’s child Chicago in new photos after the reality star was labeled “too C-list.”

Khloe, 37, held her own fashion event with the little ones on Instagram.

Khloe Kardashian took pictures with her daughter, True, and her niece ChicagoCredit: Instagram/@khloekardashian 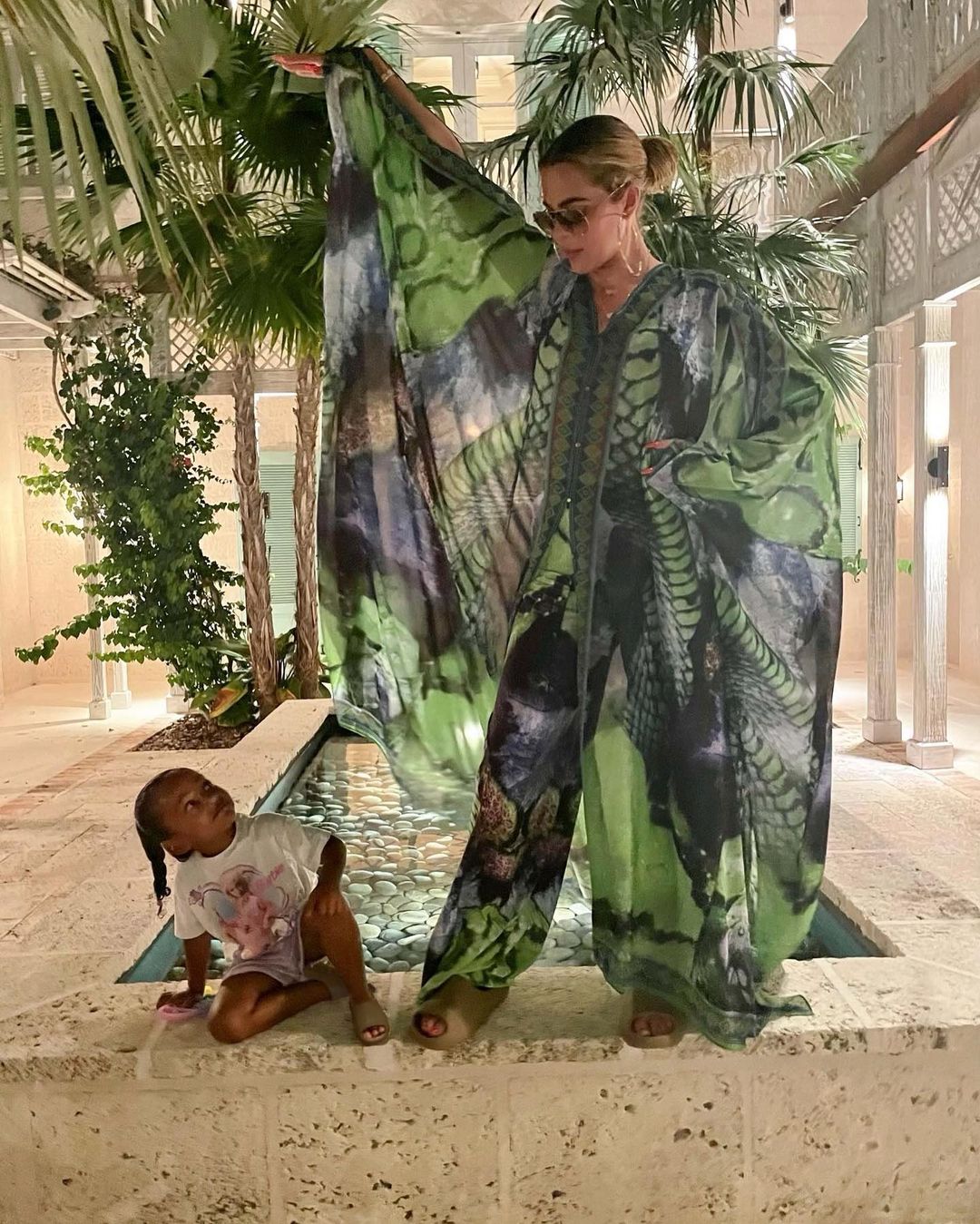 The TV star told the young girls to ‘strike a pose’Credit: Instagram/@khloekardashian

The Keeping Up With The Kardashians alum looked glamorous with her stunning green floral outfit.

The gorgeous dress had large sides and reached down to the floor like a cape.

The former TV personality was glammed up and had shades covering her eyes.

She seemed to be keeping her new blonde locks after making the color change.

In one of the snapshots, Khloe had her hands on her hips as the little one imitated her pose.

The trio was standing in front of palm trees and a triangular fountain.

Khloe captioned her photos: “Me and my girls! Strike a pose!”

Khloe though was not invited to the star-studded evening at the New York Metropolitan Museum of Art.

The reality star was “banned” from the event for being “too C-list,” sources claimed.

Vogue’s Editor in Chief Anna Wintour supposedly said that the reality star was not famous enough for the red carpet.

Neither she nor her older sister, Kourtney Kardashian, 42, were invited to the Super Bowl of fashion.

Kylie Jenner, 24, who has attended in the past, opted out from making an appearance after recently announcing she is pregnant.

In her Instagram Stories, she mentioned “I’m not OK,” as Kendall struck a jaw-dropping pose on the steps.

Recently, Khloe has been putting all of her focus and attention on her fitness routines.

Khloe flaunted her strong abs and sleek stomach in a new workout video.

She appeared to be wearing a sports bra and tight pants.

The mom of one filmed herself as she walked up to the mirror-covered wall and stopped to pose for the camera to show off her incredible body from a few different angles.

To keep herself cool and focused, she kept her hair out of her face with the strands tightly pulled back. 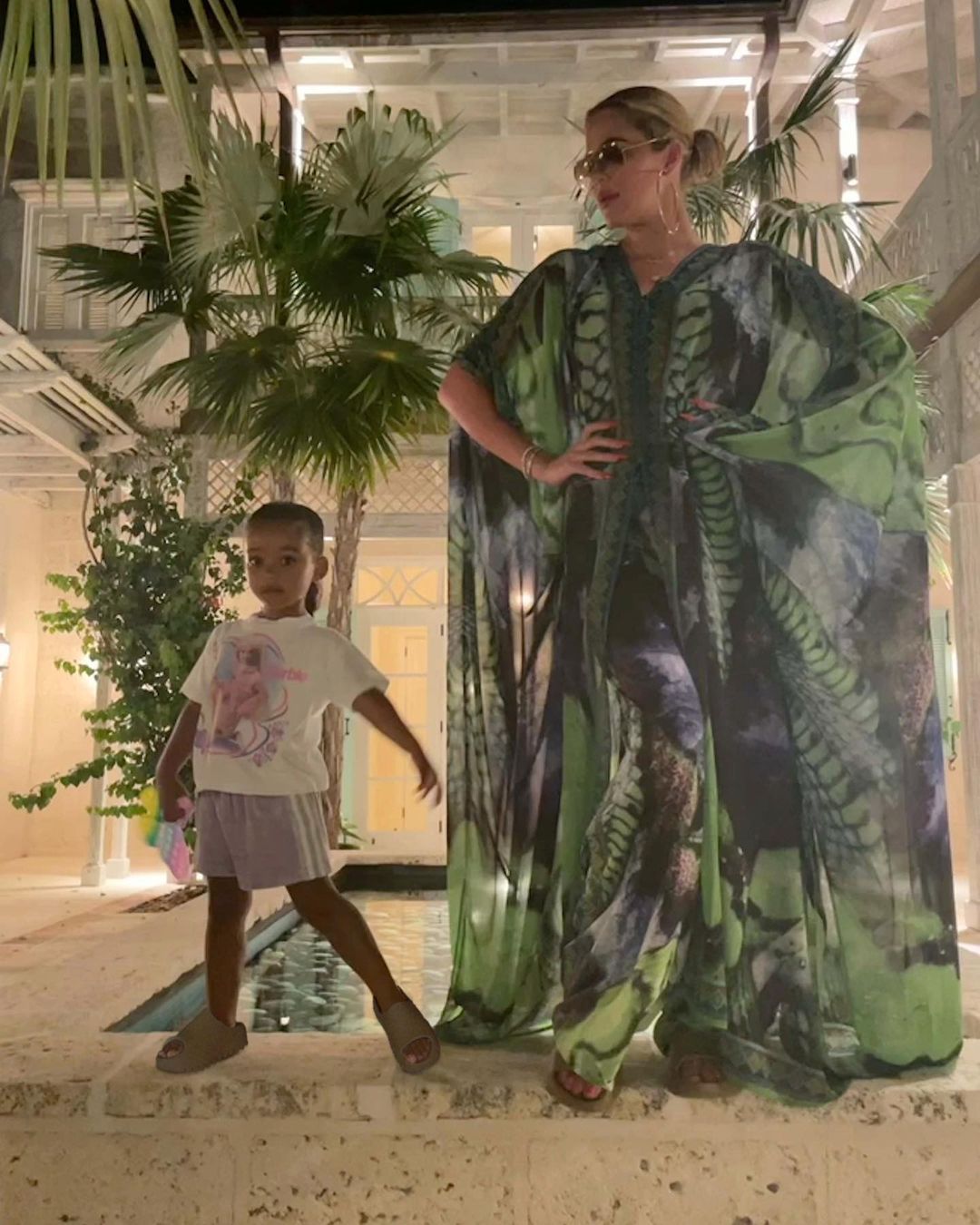 Khloe wore quite the green dress for the new snapsCredit: Instagram/@khloekardashian 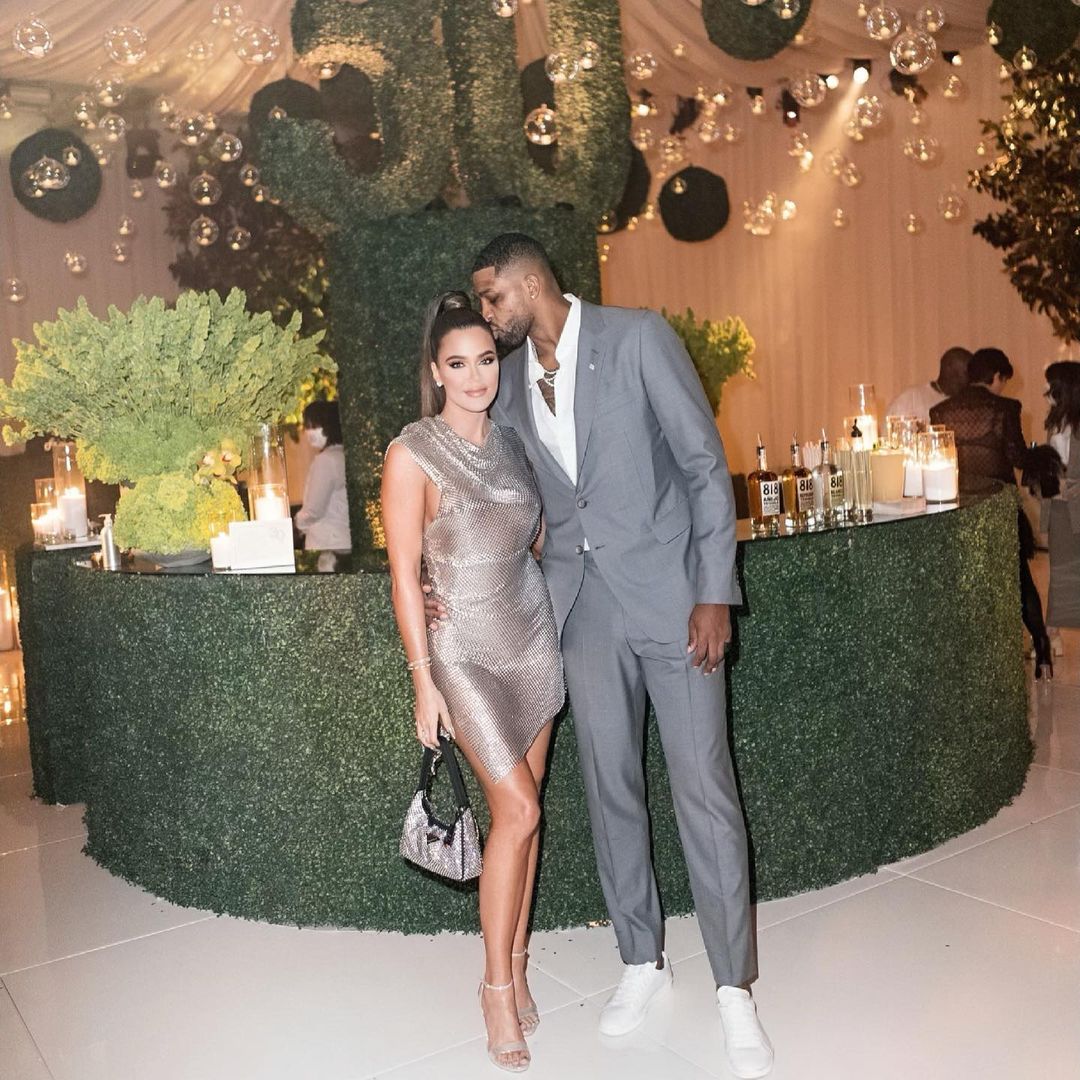 Khloe shares her only daughter with ex Tristan ThompsonCredit: realtristan13/Instagram