Kevin Spacey is currently facing a number of legal issues, more than three years after he was accused of sexual harassment and assault.

According to a report by The Hollywood Reporter, the actor is in the midst of a legal battle with his former House Of Cards production company Media Rights Capital (MRC).

The report states MRC is seeking millions in damages that it claims it suffered due to Spacey’s 2017 scandal, arguing it “diminished” the show’s value. Spacey has reportedly filed a counterclaim against the company.

MRC alleges that Spacey sexually harassed a House Of Cards production assistant in 2012, which Spacey says the company wasn’t “blindsided” by after previously signing off on a settlement with the PA. The case was reportedly submitted to an arbitrator last year.

During legal proceedings for the MRC case, things took a strange turn, according to The Hollywood Reporter.

“Like everything in the new bizarre world of Spacey, this legal proceeding turned surreal quickly,” the report states. “At one point during his deposition, Spacey sprung up from his seat and performed a song-and-dance number in the conference room.” 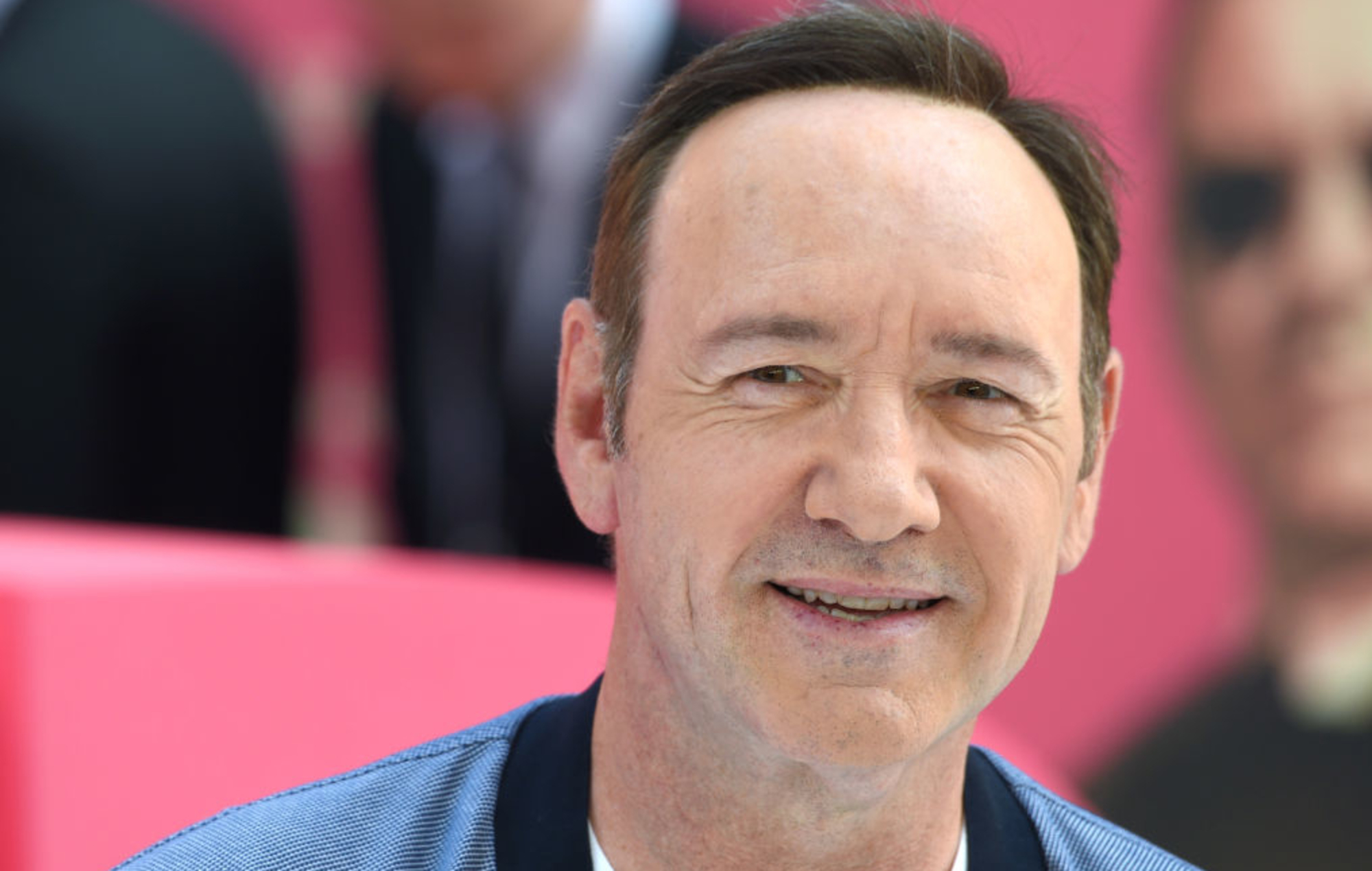 The report also mentioned that Spacey could also face criminal charges in London, as the Metropolitan Police has now concluded its investigation of at least six sexual assault claims made against him that allegedly took place from 1996 to 2013, during his time as artistic director of the Old Vic theatre. He has not commented on the allegations.

In addition, the two-time Oscar winner is involved in an ongoing sexual assault civil lawsuit from an acting student in Westchester County in the early ’80s. Spacey’s lawyer told Vulture that the actor “absolutely denies” the allegations put forth by the anonymous accuser.

Spacey was removed from House Of Cards after allegations of sexual misconduct were levelled against him in November 2018. Actor Anthony Rapp first accused him of making sexual advances to him in 1986, with numerous other claims following.

In two separate statements, the House Of Cards star said he did not recall the incident with Rapp and, later, that he was “taking the time necessary to seek evaluation and treatment.”

In July 2019, US prosecutors dropped an indecent assault case accusing Spacey of groping an 18-year-old man at a Massachusetts bar in 2016. Spacey had entered a not guilty plea.

A sexual assault lawsuit brought against Kevin Spacey by an anonymous massage therapist was settled in January, 2020, after the alleged victim, referred to in the case as John Doe, had died. The actor denied all of the allegations.