Kesha has been defended by her mother after receiving backlash over a controversial lyric about Jeffrey Dahmer on her song Cannibal.

Lyrics from the 2010 track have resurfaced in light of Netflix releasing its harrowing series Monster: The Jeffrey Dahmer Story starring Evan Peters in the titular role of the real life serial killer.

Dahmer murdered and dismembered 17 men between 1978 and 1991 until his arrest. Many of his later murders involved necrophilia, cannibalism, and the permanent preservation of body parts.

More than a decade ago, Kesha, 35, released the song Cannibal which mentioned Dahmer and ‘eating’ men.

Lyrics include: ‘I want your liver on a platter, Use your finger to stir my tea / And for dessert I’ll suck your teeth / Be too sweet and you’ll be a goner, Yeah, I’ll pull a Jeffrey Dahmer.’

She also sings: ‘I eat boys up, breakfast and lunch, Then when I’m thirsty, I drink their blood / Carnivore, animal, I am a cannibal, I eat boys up, you better run.’

A scene in The Jeffrey Dahmer Story featured the serial killer drinking blood he stole from a Plasma Centre where he worked and, while it’s not confirmed whether this happened exactly, it has long been rumoured.

Many have criticised Kesha’s lyrics for being ‘insensitive’ given the serious nature of Dahmer’s crimes.

The popstar has remained silent about the scrutiny surrounding Cannibal but her mum Pebe Sebert, who co-wrote the track, has spoken out.

In a TikTok video shared on Sunday, the 66-year-old explained: ‘I thought I’d just say a few things about it because that was my line that I wrote in Cannibal.

‘At the time, Kesha and the other writer were too young to even know who Jeffrey Dahmer was. The way it happened is I have this rhyming program called Master Writer for Songwriters. We were looking for a rhyme for “goner”, at the very end of the widest rhymes was Jeffrey Dahmer. I was like, “Oh my God, that’s a perfect lyric”. 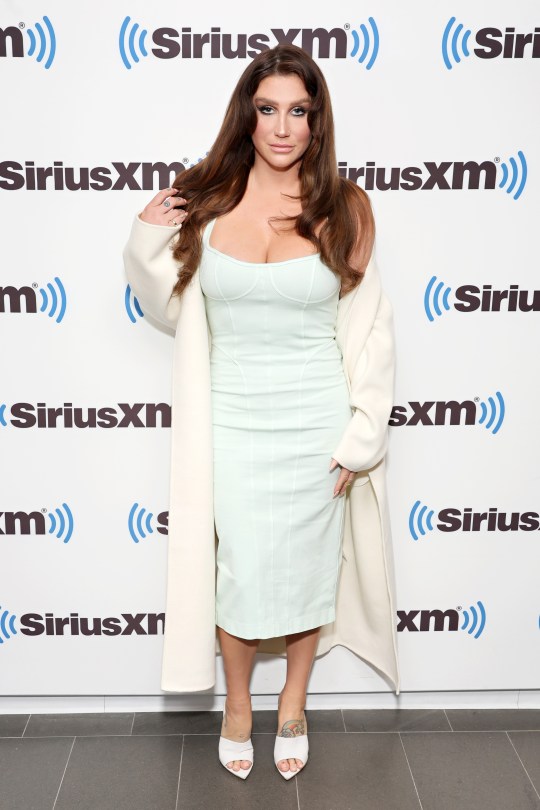 Kesha sang about ‘eating boys’ on the 2010 song which has resurfaced (Picture: Getty Images) 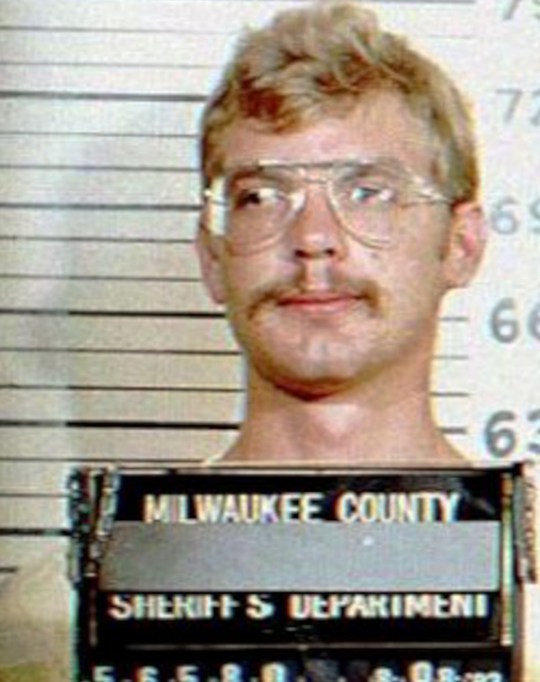 Dahmer killed 17 men between 1978 and 1991 before being arrested and convicted (Picture: Rex Features) 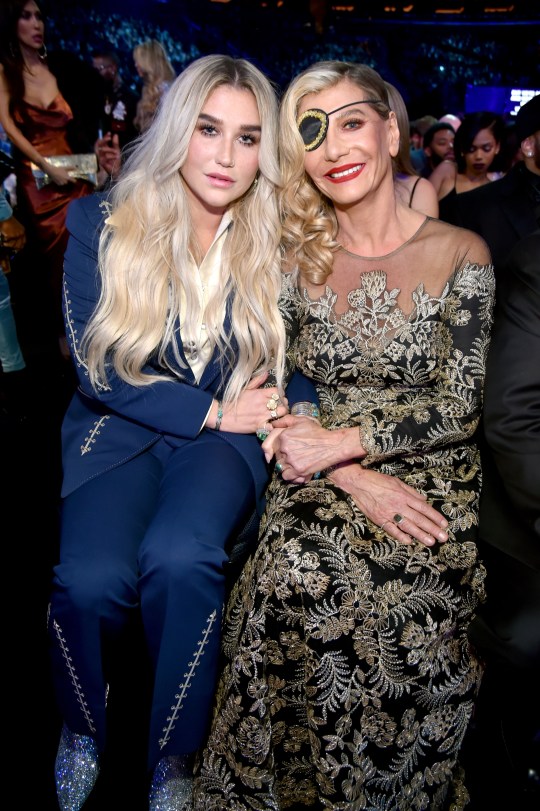 Kesha’s mother Sebe is also a musician and has written songs for the singer (Picture: Getty Images)

‘Not to be insensitive to anybody whose families were involved in this and lost loved ones.’

Pebe continued: ‘At the time, it was a song that we were writing about Kesha…Kesha was not the most popular girl in high school. She never even got asked to the prom…later on once she got famous, all these guys that never paid any attention to her were coming around… “now that I’m famous, you’re up my anus”.’

The songwriter insisted that Cannibal was intended to be a ‘tongue-in-cheek funny song’ and was ‘not actually about cannibalism’.

‘It was just a title. I’m sorry for anybody who lost a family member in this tragedy,’ Pebe said.

‘We certainly never meant to hurt anybody or make anybody feel bad. There’s a movie out right now that’s bringing attention back. The song’s been out for more than 10 years, probably 12 years.”

‘Jeffrey Dahmer was just part of the culture back then. Everybody talked about him for many years. What he’d done is so extreme, and worse than anyone had ever done that anybody knew about.’

Several other artists have been slammed for name-dropping Dahmer in their song lyrics, including Eminem, Nicki Minaj and Katy Perry.

Dahmer was convicted of 15 murders and sentenced to 941 years in prison in 1992. However, he was killed by another inmate who bludgeoned him to death just two years into his sentence.

Monster: The Jeffrey Dahmer Story is available to watch on Netflix.