Kenneth Branagh is set to direct the upcoming Bee Gees biopic, it has been reported.

A deal for the as-yet-untitled film was made back in 2019 when it was announced that Graham King – who produced Freddie Mercury biopic Bohemian Rhapsody – had teamed up with Paramount Pictures to create the project.

According to Deadline, Oscar-nominated actor and filmmaker Branagh (Dunkirk, Wallander, Henry V) will helm the movie on the Gibb brothers’ life and career. Ben Elton is writing the current draft script.

Steven Spielberg’s Amblin Entertainment is producing the title alongside GK Films and the production company Sister.

It’s said that Barry Gibb, who participated in last year’s How Can You Mend a Broken Heart documentary, will serve as an executive producer.

Upon details of the biopic emerging in 2019, it was reported that Paramount had purchased the rights to the Bee Gees’ songs from the Gibb Estate on behalf of King, allowing material from the disco band’s extensive back catalogue to feature in the movie. 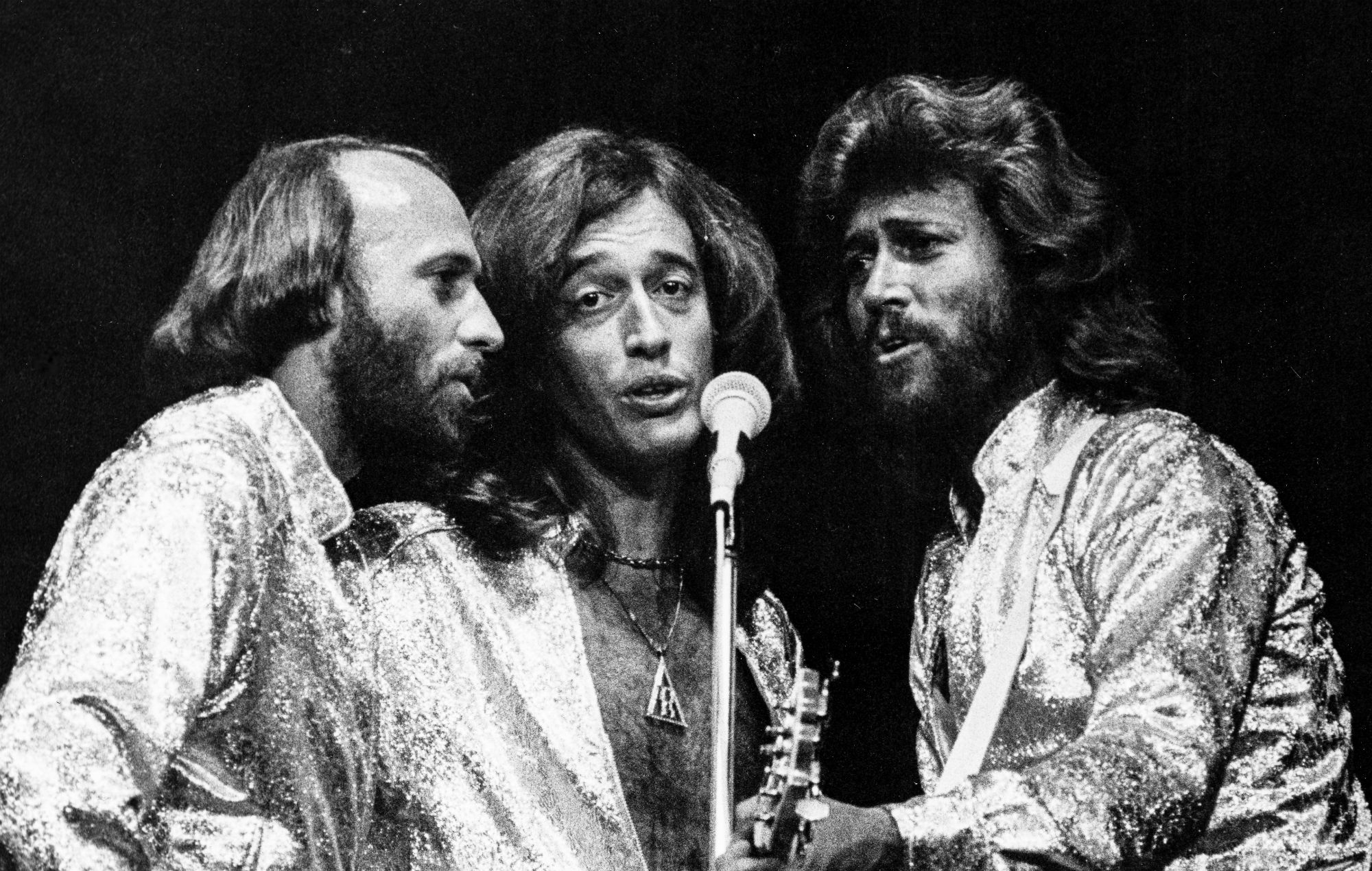 Further details on the upcoming project – including casting and a release date – have not yet been confirmed.

Earlier this year, Barry Gibb said he wouldn’t be watching How Can You Mend A Broken Heart because the subject matter was too painful.

“I think it’s perfectly normal to not want to see how each brother was lost, you know?” he explained the Frank Marshall-directed doc. “And I don’t want to address it. I’m past it.”

In a four-star review of the film, NME wrote: “Marshall’s documentary reaches its dramatic crescendo with a crisp analysis of the Disco Sucks movement.

“Fuelled by latent racism and homophobia, it culminated grimly in 1979 with thousands of white rock fans congregating in a Chicago baseball field to detonate not just crates of disco records, but also records by Black artists working in other genres. House music pioneer Vince Lawrence calls it for what it was: ‘A racist, homophobic book-burning.’”