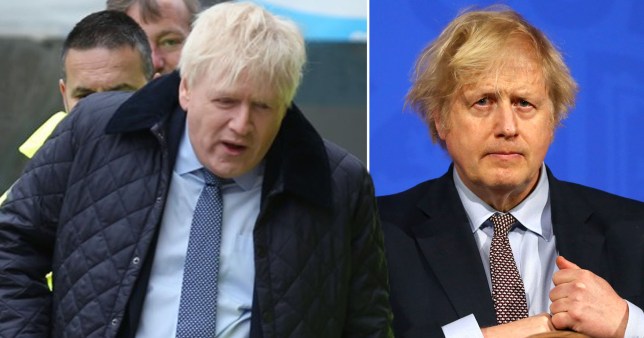 Spot the difference between the two Bojos (Picture: SplashNews)

Sir Kenneth Branagh has completely transformed into Boris Johnson for his new role – and the photos from set prove that you can barely tell them apart.

The thespian actor, 60, bore an absolutely uncanny likeness to the Prime Minister as he strolled through set with his head down, and a mop of blonde hair on his head.

Thanks to prosthetics and make-up, Branagh was remarkably spot on with everything, even Johnson’s forward leaning walk.

His new stolen look is all part of new drama This Sceptred Isle, which is currently filming in Worcestershire, recreating a real visit from Johnson back in March last year.

The five-part series will track Johnson and the Government’s efforts during the first months of the coronavirus pandemic, and how he led the country through the uncertain times.

This will include the efforts surrounding the NHS, the daily news briefings held to maintain updates, and the successes as well as the failings to contain the virus. 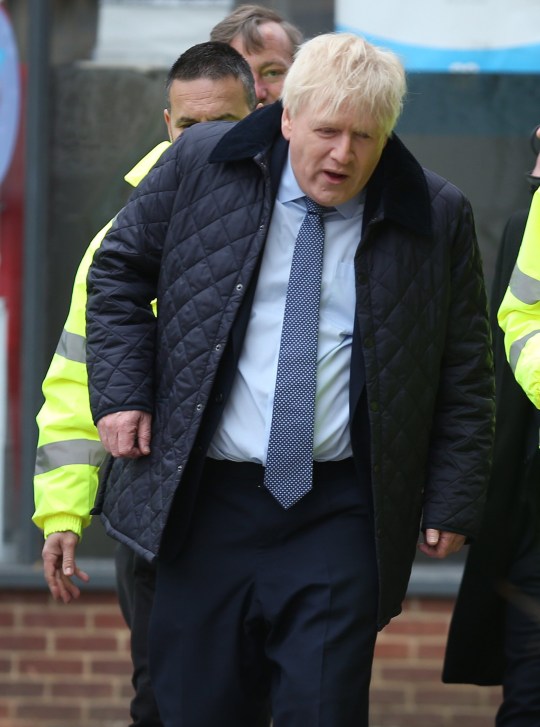 It’s easy to believe this is the real deal Johnson (Picture: Dean / SplashNews.com) 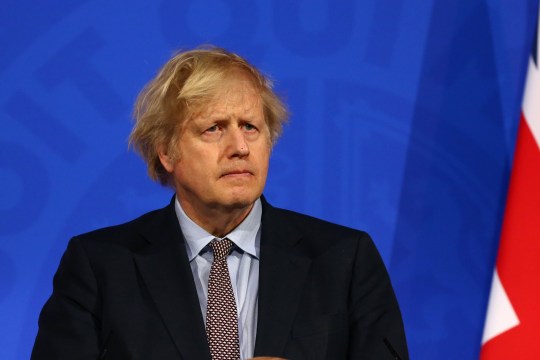 Johnson’s work around coronavirus will be tracked in the series (Picture: Getty)

This Sceptred Isle was created using ‘first-hand testimonies from individuals from Number 10 Downing Street, the Department of Health’ among others, it’s been claimed.

It’s not known who else is starring in the series besides Branagh. 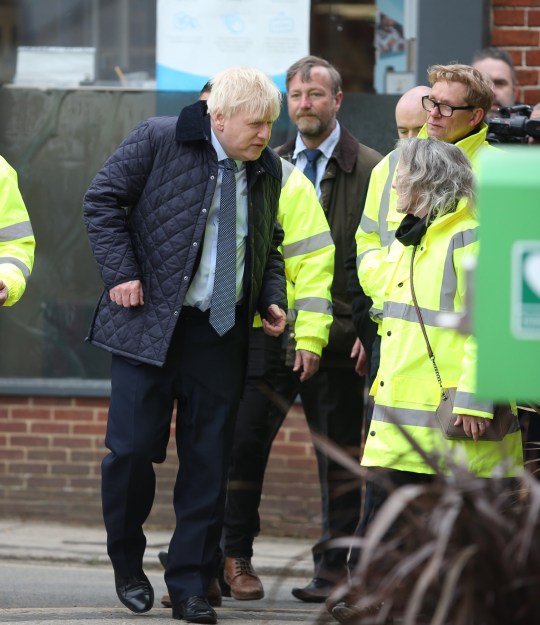 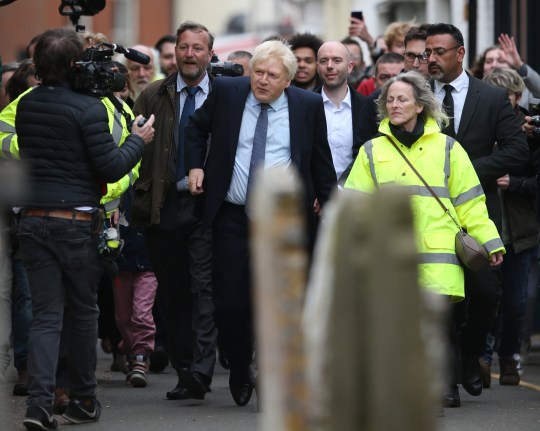 ‘Boris’ was seen walking through the streets (Picture: Dean / SplashNews.com) 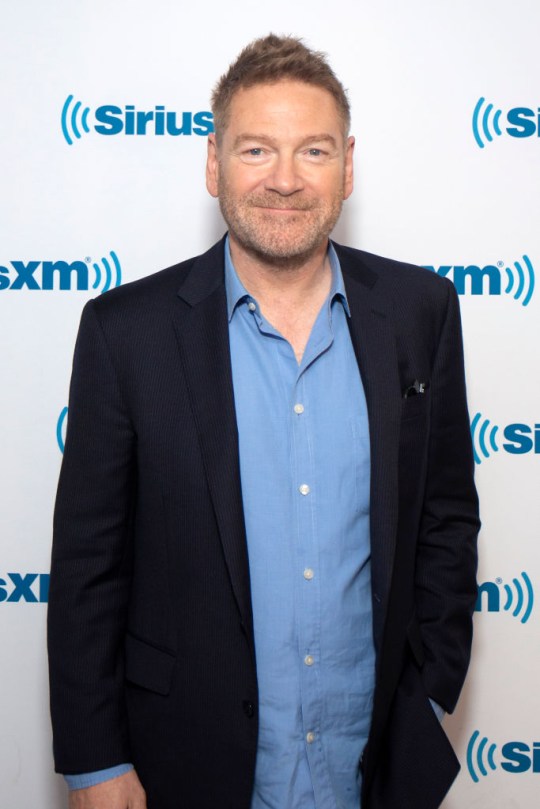 Branagh has completely transformed for the role (Picture: Getty)

Walking through the town in a navy quilted jacket, Branagh looks a million miles from his normal frame, with the Shakepearian actor one of the most defined of our era.

Most recently, he played Hercule Poirot in a big budget adaptation of Murder On The Orient Express, which he also wrote and directed.

The follow-up film, Death On The Nile, has been pushed back from release due to the coronavirus pandemic and has yet to be given a release date.

This Sceptred Isle is yet to be given a release date by Sky Atlantic.