Ready for a redo? Kendall Long has already experienced the highs and lows of Bachelor in Paradise, but she might be open for round two.

“I try to live as if I’m not depending on the Bachelor world to find my future husband because then I’m just holding off my love life,” the former ABC personality, 29, exclusively told Us Weekly during a recent interview. “But I had nothing but amazing experiences. It worked for me. And if it could work for me once, maybe it could work for me twice.”

She added, “I’m not trying to put all my eggs in the Bachelor basket. I’m still dating. I’m still single.” 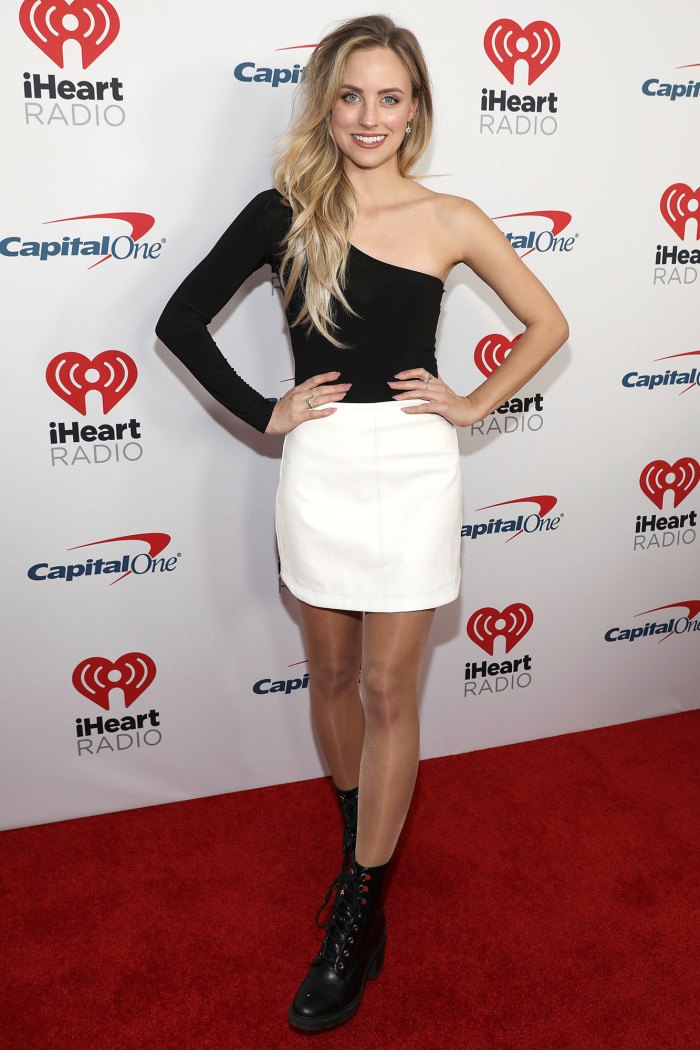 Long met Joe Amabile while filming BiP in 2018 and the pair later moved in together in Los Angeles. However, the duo called it quits in January after the Dancing With the Stars alum, 33, decided he wanted to return to his native Chicago.

Although the relationship didn’t last for the long haul, Long told Us that she doesn’t regret her time on the show.

“Paradise was so fun,” she said. “Also, that’s where I fell in love with Joe and we were together for a year and a half and it was a great experience.”

Long added that she preferred filming BiP over The Bachelor, where she competed for Arie Luyendyk Jr.‘s heart in 2018. 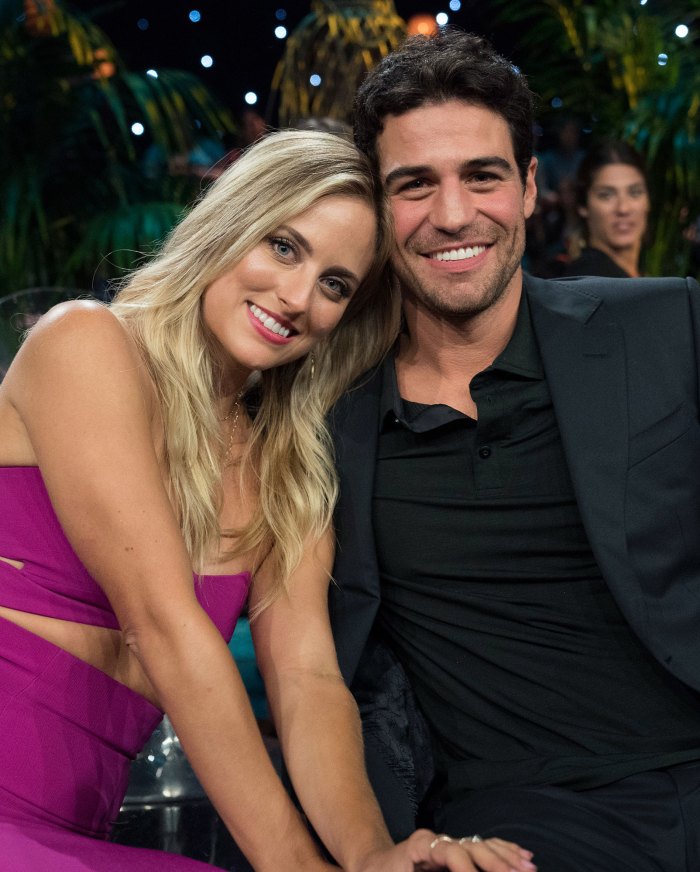 “I also liked it because it was half guys and half girls,” she recalled. “It wasn’t so much all these women going for one guy. I think that dynamic could be a little stressful at times. I liked that it was more of an even playing field.”

The Just Curious author told Us in October that she and Amabile are still on good terms.

“I love Joe. I mean, he’s just a great person and we’ve really gone through a lot together and we have so much, we see strength in each other,” Long said at the time. “So, if I’m having a hard day, I can talk to him and, you know, I hope he feels the same way. I’m not really sure what’s going to happen down the line. We have a good relationship. It’s not romantic right now.”

With reporting by Sarah Hearon

The Voice: Judges fail to turn for Jesy Nelson’s cousin

Michael McIntyre’s The Wheel is recommissioned for second series