KENDALL Jenner has shared a photo of her dinner date with a new man as fans speculate the reality star has split from her boyfriend Devin Booker.

Kendall, 26, posted a snapshot of her fancy dinner on an Instagram Story. 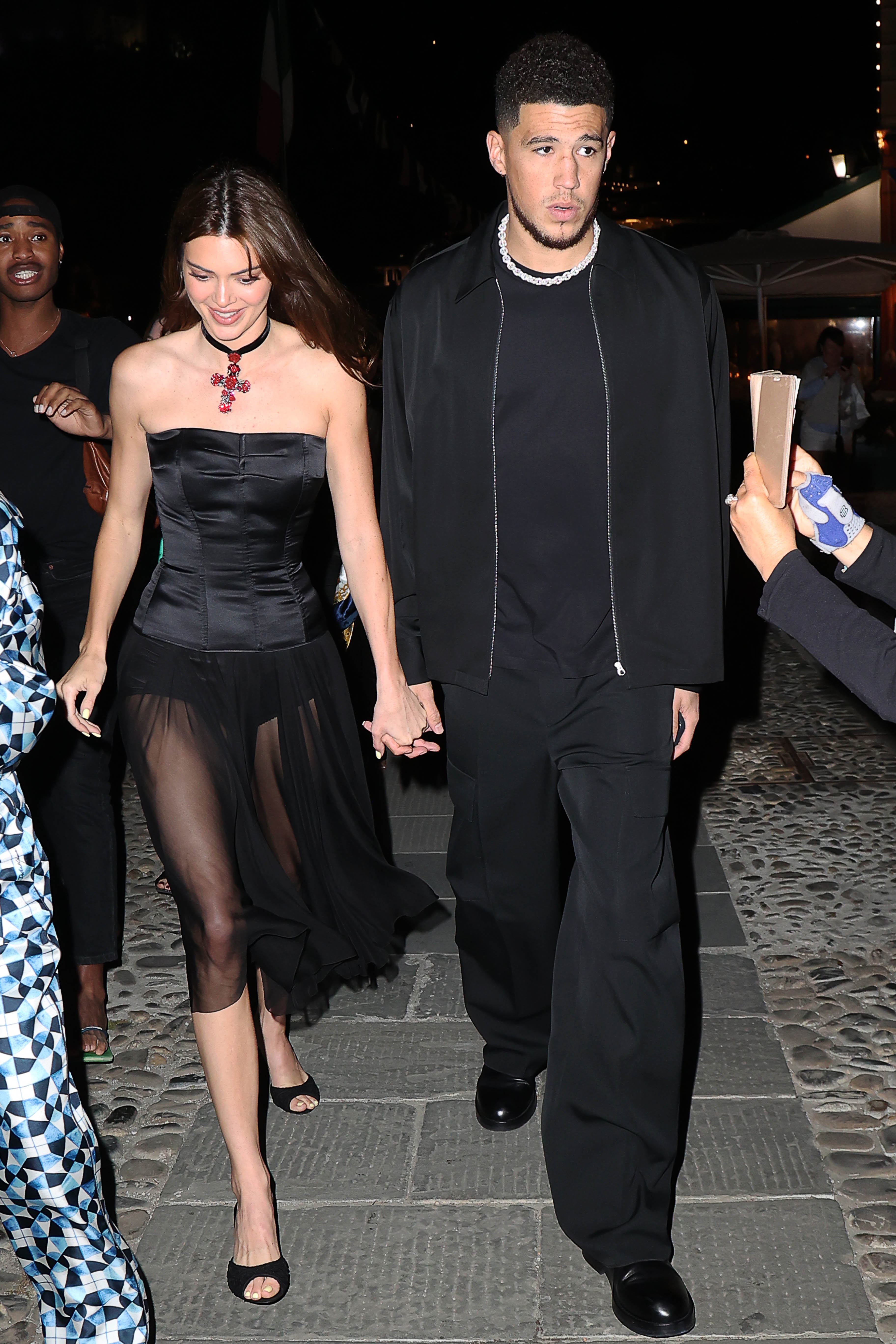 The Keeping Up With the Kardashians alum appeared in an empty dining hall as she drank from her glass cup.

The Victoria’s Secret model wore a sleeveless gray dress and parted her brunette hair at the center.

Kendall sat next to model Fai Khadra, who wore a black jacket over a white T-shirt.

Fai had previously accompanied Kendall as her date for Justin and Hailey Bieber’s wedding. 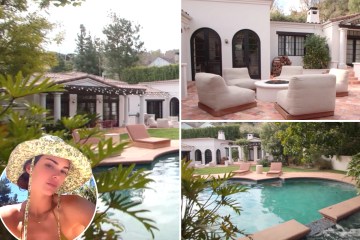 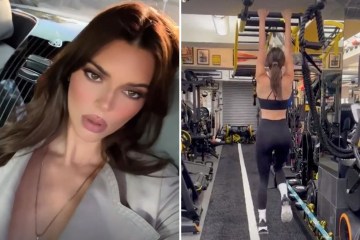 The supermodel also went on a luxury ski trip with Fai back in January.

During the trip, Kendall hit the slopes and went out on dinner dates with her pals.

In another snap, Fai and Kendall posed together in their ski outfits on a snowy mountain.

She captioned the post: “Most popular guy on the mountain.”

In September 2020, Fai hung out with Kendall’s sister, Kylie, 24, on a Parisian getaway.

The two shared romantic snapshots from their trip without posting any together.

The Palestinian model uploaded three snaps of himself while he was sitting on a Paris bench.

The Kylie Cosmetics founder also shared images of herself as she posed by a Louis Vuitton store in Paris.

In a previous shot, while posing for the camera, Kylie was pressed up against Fai in front of a church.

In February, Kylie welcomed a son with her baby daddy, but they have not announced the name of their second child.

Kardashian fans have recently been speculating that Kendall has broken up with Phoenix Suns star Devin, 25.

Kendall and Devin had gone public with their relationship on Valentine’s Day 2021 after dating for about ten months.

Her followers theorized that there have been four clues on social media that provided proof that the paid has supposedly split.

Fans noticed that Devin allegedly deleted a photo he had of the model from New Year’s Eve.

Another fan claimed the NBA star had unliked tweets about the Hulu star and that his brother, Davon Wade, had allegedly unfollowed her on Instagram.

Split rumors continued to swirl after neither Kendall nor Devin posted anything on Instagram about their second anniversary.

Though they have not commented on the spit rumors, the two are still following each other on Instagram. 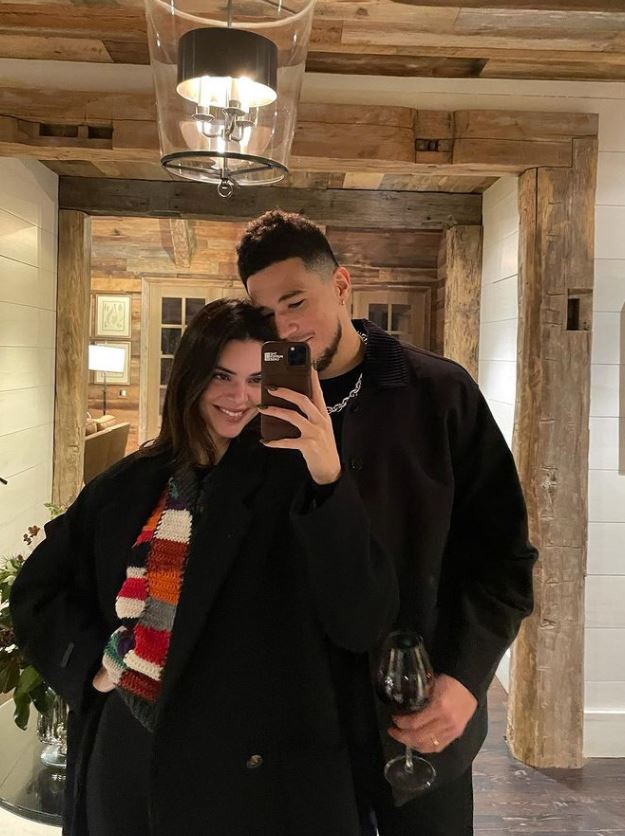 Fans have speculated that Devin has deleted a picture with KendallCredit: Instagram/Kendall Jenner 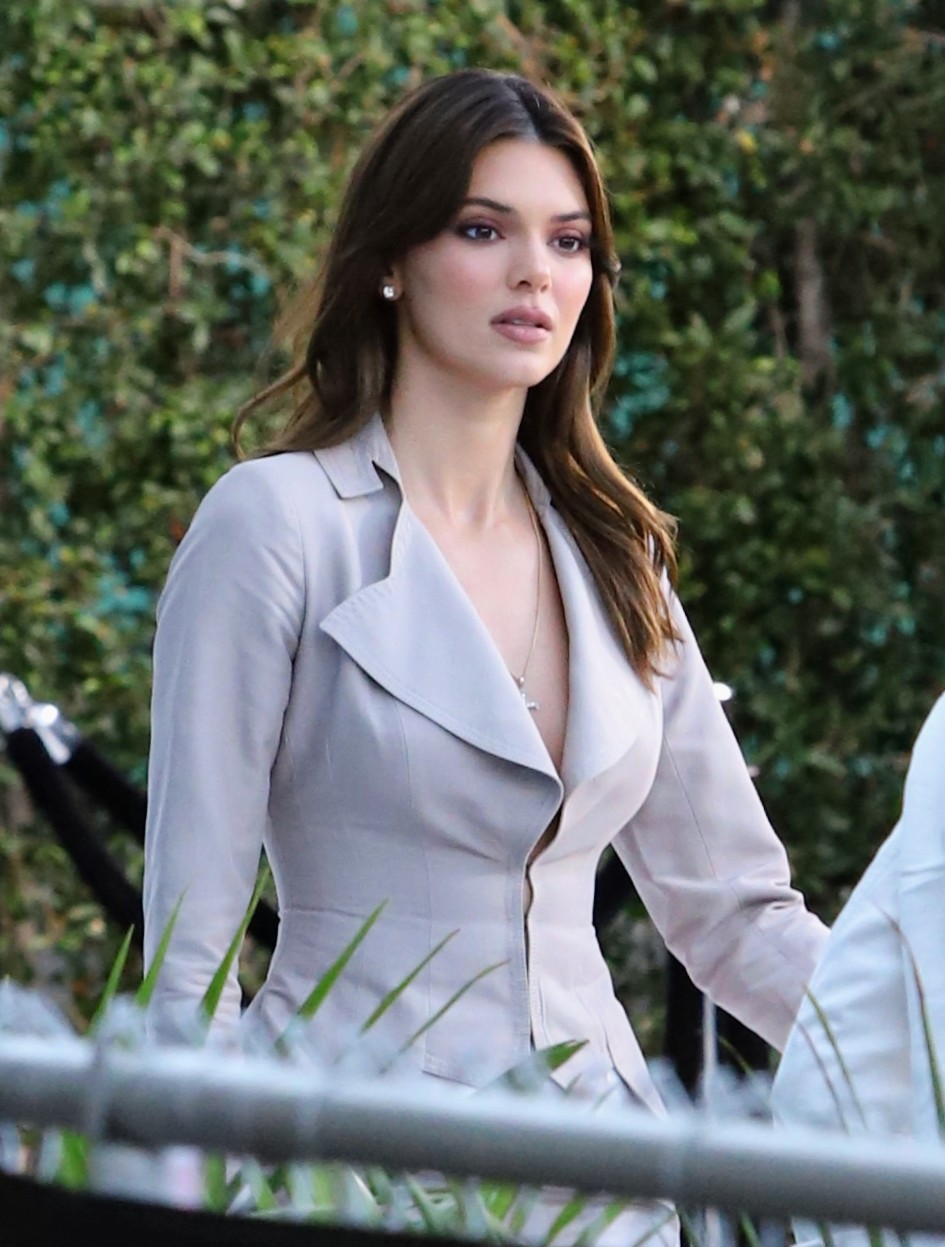 Kendall announced her relationship with Devin on Valentine’s Day 2021Credit: The Mega Agency