The Live With Kelly and Ryan cohost, 50, shared the news during a Tuesday, March 16, episode of the morning show.

“The Consueloses have made a decision to adopt Lena,” she revealed, sharing several pics of her adorable pooch. 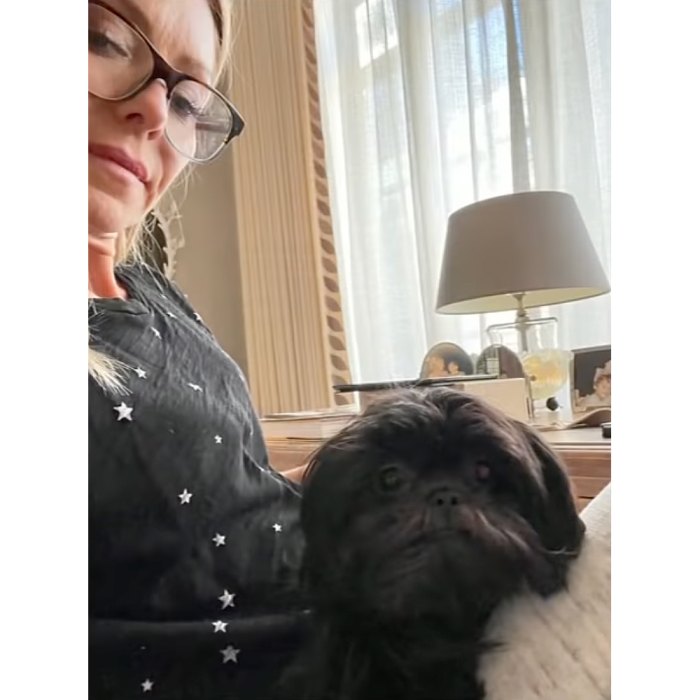 Their new pet, a Maltese/Shih Tzu mix, was previously featured on Ripa and Ryan Seacrest‘s show on March 8. The New Jersey native and Consuelos, 49, also have another dog named Chewie.

Before welcoming Lena into their home, Ripa said during the show, they wanted to make sure she fit into the family.

“My whole fear was that I didn’t want Chewie to feel replaced in any way,” she said, noting that she reached out to her friend/dog trainer Andrea Arden for tips on the matter. Fortunately for Ripa and the former athlete, Lena and Chewie hit it off quickly. In fact, it was a sweet moment between the dogs that sealed the deal.

“Chewie was outside [Lena’s] crate, sitting next to her with their noses together,” Ripa recalled.

The dog’s name in the shelter was Angelina, Ripa said, but her kids wanted to switch it up. They ultimately decided on Lena, but wanted something that would fit with Chewie. 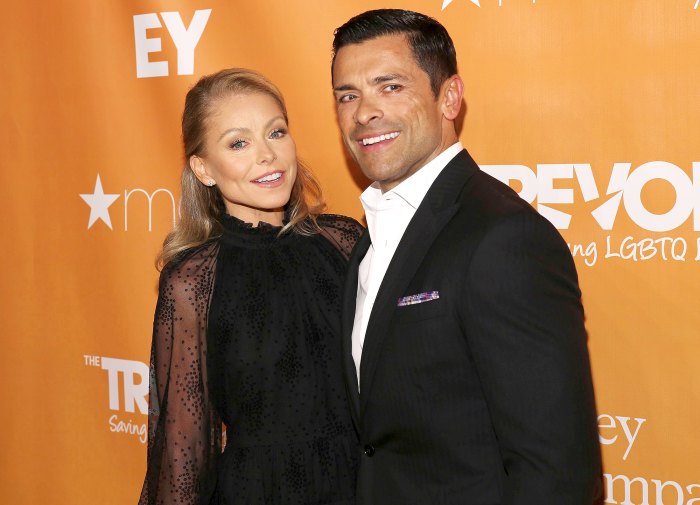 “My kids want her name to be Leia, as in Princess Leia, because we have Chewie,” she explained. “I don’t know. I need guidance.”

Ripa’s kids Michael, 23, Lola, 19, and Joaquin, 18, won’t be around much to see the pup grow, however. Her youngest recently committed to the University of Michigan, where he plans to be part of the wrestling team. The school shared the news on Saturday, March 13, via Instagram. “SIGNED: Welcome to the family, @joaquinconsuelos! #NewBlue #GoBlue.”

The Riverdale star commented on the post with muscle emojis before sharing it via his Instagram Story. Ripa, for her part, opened up about her son’s decision during an episode of Live With Kelly and Ryan a month earlier. She said Joaquin was “trying to decide,” and noted that the process had been hard on her husband.

“He’s got lots of options,” she said during the show in February. “Mark got very emotional and very choked up because he said, ‘You know, I never thought he would be able to go to college because he was profoundly dyslexic and dysgraphic.’”