Dedicated to finding a cure. Olivia Newton-John opened up about Kelly Preston’s death and how it inspired her to keep fighting to end cancer.

“Kelly was a lovely woman and incredibly tragic loss,” Newton-John, 72, exclusively told Us Weekly while promoting her Olivia Newton-John Foundation Fund and new single, “Window in the Wall,” on Wednesday, January 27. “It just strengthened my resolve to find an end to cancer.”

The British-Australian actress, who was a longtime friend of the late star and her husband, John Travolta, added: “Losing friends and losing people that you care about just makes me even more determined to do this research.” 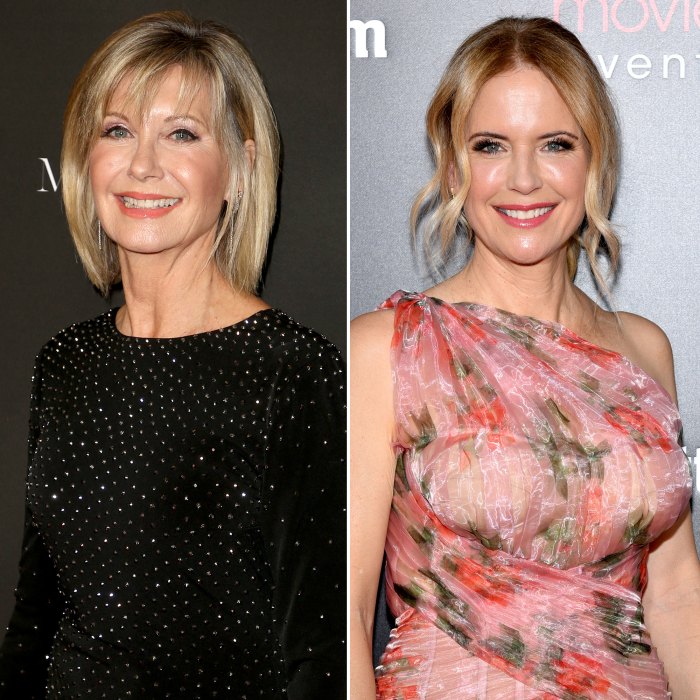 The Saturday Night Fever actor announced his wife’s passing in July 2020, revealing she died at the age of 57 after a private two-year battle with breast cancer.

Newton-John told Us that she is still “dear friends” with Travolta, 66, whom she met when playing Sandy in 1978’s Grease.

The Xanadu actress, who announced in September 2018 that she was battling cancer for the third time, also gave Us an update on her own health journey. “I feel really well, thank you,” she said. “Thanks to my husband [John Easterling] and his plant medicine. I’m doing really well.”

Following her 2017 diagnosis, which came after she beat breast cancer twice, Newton-John has found success with plant medicine, saying it’s been “incredibly healing” for her. 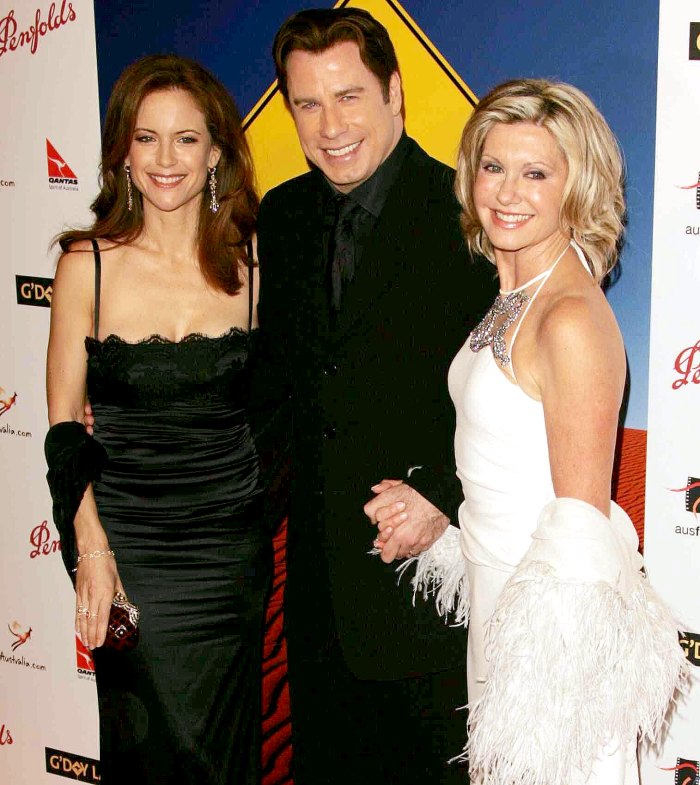 “I think it’s just keeping a positive attitude and believing that I will be OK,” she said when asked about the most important thing she’s learned amid her cancer battle. “And talking to my body and doing all the things that I can to support myself emotionally and mentally.”

The “Physical” singer revealed that her husband, 68, grows plants, including cannabis and Amazonian hubs, to aid in her recovery.

“I’m very grateful to have his support and his knowledge, which led us to start a foundation really begin our foundation fund to raise money, to research plant medicine for cancer to find kind of treatments and eventually to find a world beyond cancer,” she said, referencing her recently launched Olivia Newton-John Foundation Fund, which focuses on raising money to help with plant medicine research. “That’s my dream.”

In addition to working on her foundation fund, Newton-John released a new single, “Window in the Wall,” earlier this month with her daughter, Chloe Lattanzi, whom she shares with ex-husband Matt Lattanzi.

“We’re very different artists, but I think where we do really well is when we sing together,” Chloe, 35, exclusively told Us about the collaboration. “I think that we push each other to do things that we wouldn’t normally do. And then thank each other afterwards.”