Fans believed Kelley Flanagan wasn’t thrilled about her ex Peter Weber hanging out with Victoria Justice following the Bachelor couple’s split, but Us Weekly can confirm that Flanagan wasn’t referring to the Nickelodeon alum with her subtle dig.

The pilot, 29, took to Instagram to share snaps with Justice, 28, and fellow actress Renata Sanfilippo over the weekend. 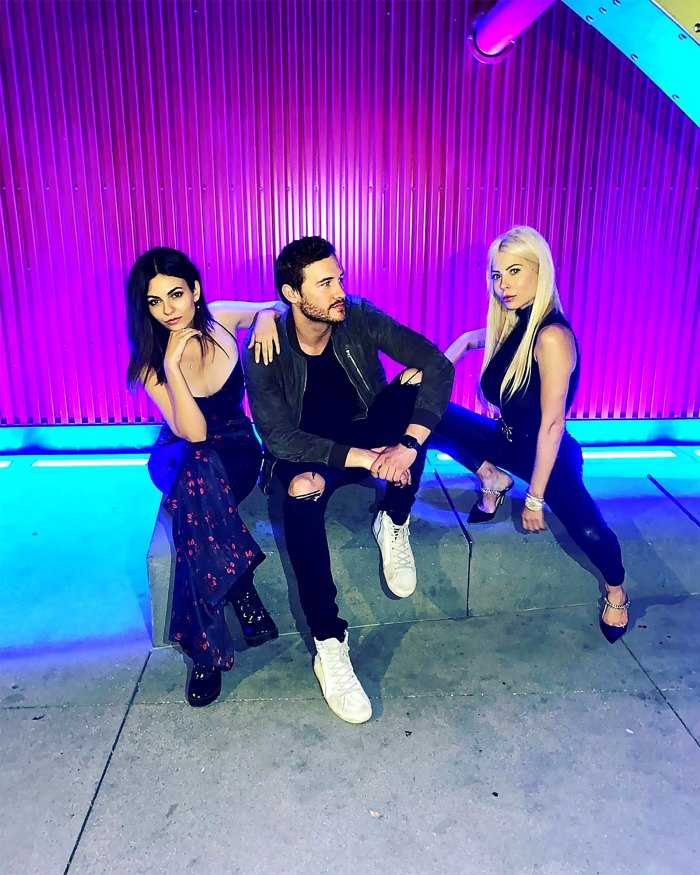 “The edge of midnight,” Weber wrote alongside the pics from Los Angeles on Saturday, May 1.

While his mother, Barbara Weber, sent her love — commenting “What A Night!!!” — Flanagan, 29, took a dig at the former Bachelor in the comments section of the Bachelor_Dishes_the_Dirt Instagram account, which reposted the photo.

“A good family friend of mine … nice,” the lawyer wrote, referring to Sanfilippo.

Justice, meanwhile, previously revealed that she was friendly with the reality TV personality. 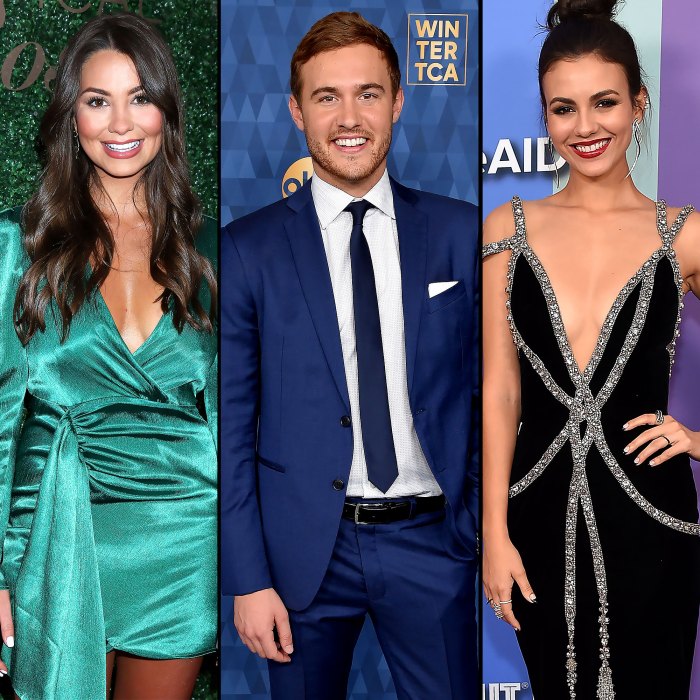 “So great catching up with you today @pilot_pete !” the Victorious alum wrote via Instagram in February 2020, while season 24 of the ABC dating series was still airing. “For those of you who watch the Bachelorette, I’m sure you know Peter. We’ve been friends since I was 9 back in Florida & our moms are good friends (so let’s not start any crazy rumors ha).

She added at the time, “I still have no idea how the show ends! Can’t wait to seeeeee.”

While Peter’s season of The Bachelor ended with his brief engagement to Hannah Ann Sluss and a nearly rekindled romance with runner-up Madison Prewett, he ended up dating Flanagan, who also competed on the season, for 10 months. The twosome split for good earlier this year.

During an interview with Life & Style magazine before the finale aired, Justice noted that Peter “deserves the best.”

“I think he is a great Bachelor, and I know that he is genuinely such a good person,” she said, admitting that Peter had a “rough season” and “kind of [went] through a lot.”

Peter, who grew up in California, is also family friends with former Disney star Bella Thorne. The Shake It Up alum, 23, tweeted about his season before its March 2020 conclusion, writing, “Hahaha when your long time family friend is the @bachelornation and now you become obsessed Hahahahah.”

While many social media users took Flanagan’s comment as a dig, Peter previously told Us Weekly that he wishes her the best as she plans to relocate to New York City.

“We don’t talk, but if we do [run into each other], I’ll be OK with it. You know, I would love to see her,” the NYC resident said on Us’ “Here for the Right Reasons” podcast last month. “It might be a little weird, obviously. … I honestly would love to have a friendship with Kelley if that’s ever possible, you know, if she does come to the city, that would be, in my opinion, the best-case scenario.”