Keira Knightley has revealed she has tested positive for COVID-19, and that she is suffering from symptoms while her husband James Righton is asymptomatic.

The Pirates of the Caribbean star explained that she was “feeling pretty rubbish” during a new interview while isolating at home in London.

“Do you mind if we don’t turn our camera on? It’s just that I’ve got COVID and I’m feeling pretty rubbish…” she told The Daily Telegraph‘s Stella magazine.

Knightley added that her two children had also tested positive and felt better than her, despite the actress having both vaccine doses, while her husband – Klaxons‘ Righton – had no symptoms.

“[He is] being very smug about it – he is convinced it’s because he’s one of those cold-water swimmers and I’m not,” she said.

Elsewhere in the interview, Knightley explained why she exited Apple TV+ series The Essex Serpent last year, admitting she didn’t want to spend time locked down in another country from her youngest daughter, and also considered quitting acting for good. 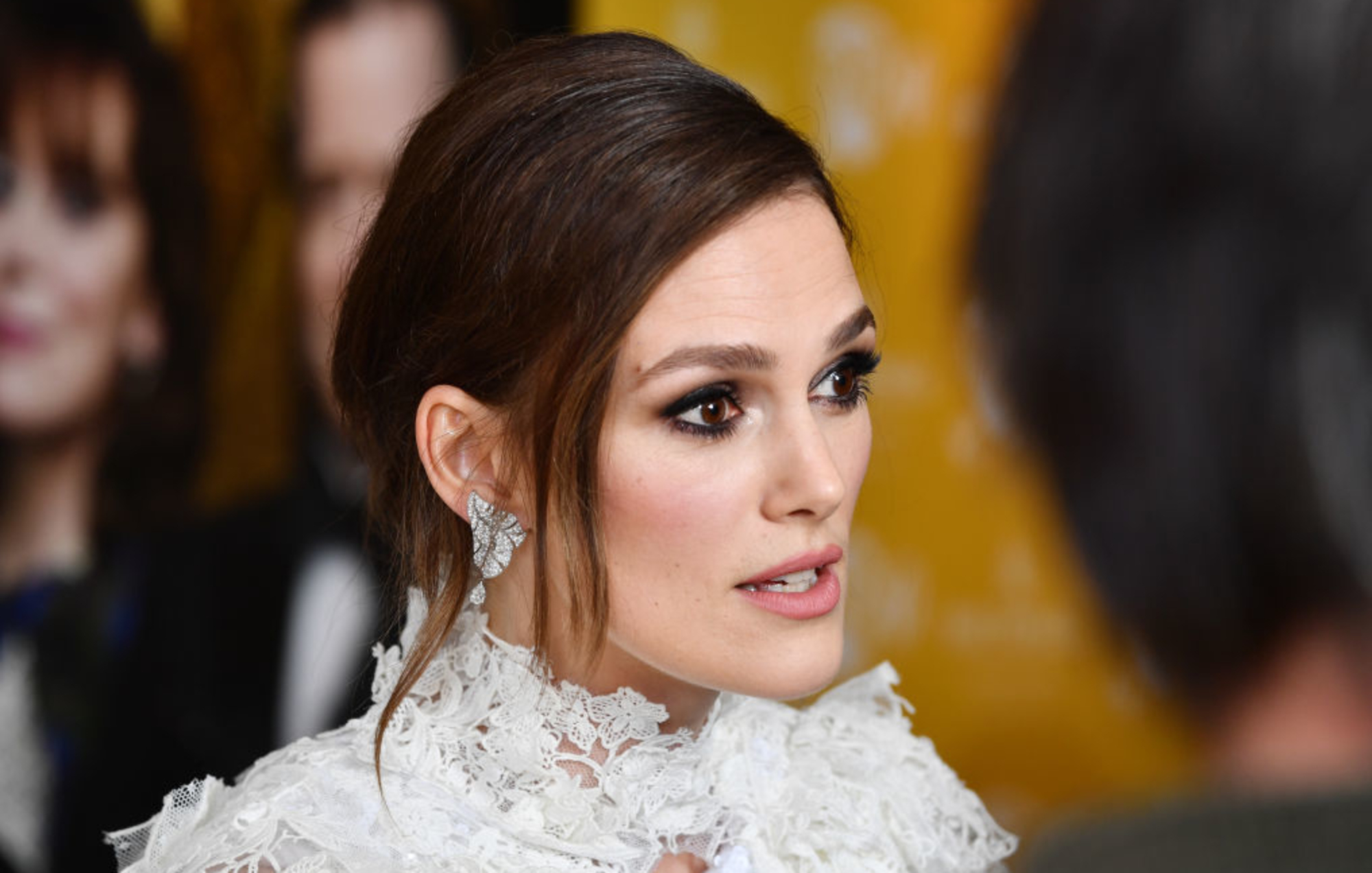 “But it felt lovely, because we’re a family that had, up until then, moved around the whole time. I feel frazzled right now because we’re trapped in the house with COVID, but if you talk to me in about two weeks’ time, I’ll see it with rose-tinted glasses again.”

Meanwhile, earlier this year that actress discussed harassment in an interview, revealing she had suffered from it in the past and that “every” woman she knew had been subjected to it.