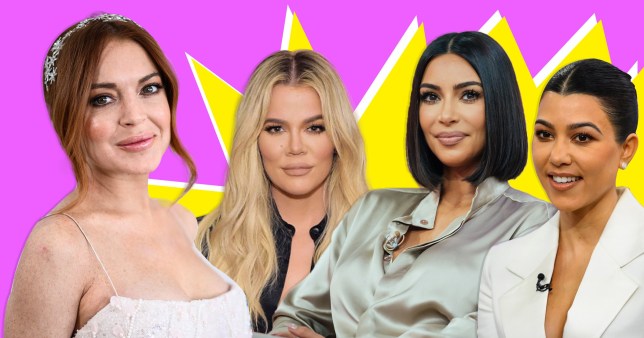 The Kardashians were only supposed to fill in for one season as a replacement for a failed Lindsay Lohan series (Picture: Getty)

Keeping Up With the Kardashians was a ‘Lindsay Lohan replacement’ and television executives didn’t expect the show to last more than one series.

Khloe Kardashian, 36, told Andy Cohen on Thursday’s episode of E!’s For Real: The Story of Reality TV that her family were expected to be one hit wonders as she sat down for a chat alongside her sisters Kim and Kourtney, and mother Kris Jenner.

KUWTK became a huge hit but the Lohan show would have followed the lives of actress Lindsay as well as her mother Dina and father Michael.

On how their popular series came to fruition, Khloe said: ‘The Lohans were supposed to do a show and then it got canned or something happened where it just didn’t go into production,’ with Kim chiming in: ‘They needed to fill the slot ASAP.’

When Andy asked if they were ‘Lohan replacements’, Khloe responded: ‘Yeah and they told us, “Don’t get too comfortable. You’re just a filler. You’ll just last one season”’ 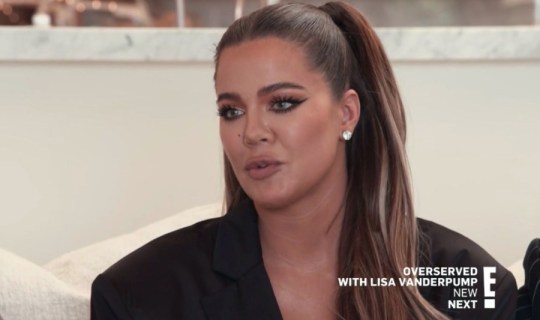 Khloe made the revelation during an interview on E! (Picture: E!) 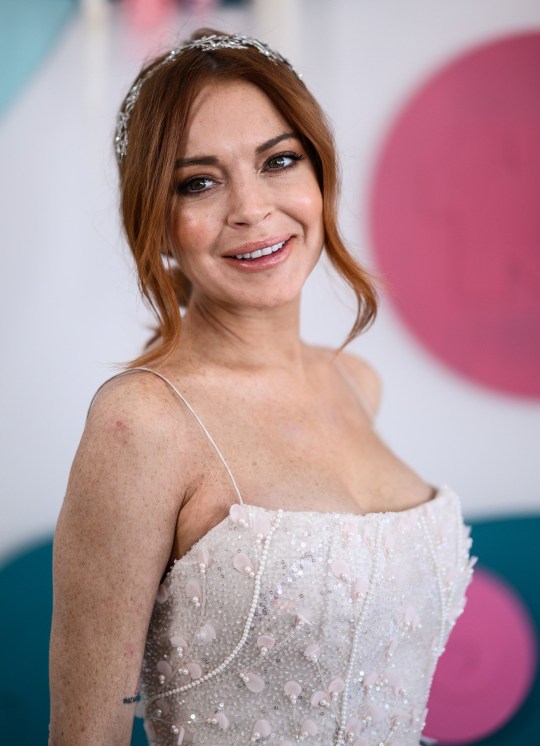 Lindsay Lohan’s family was supposed to be the subject of a reality show that never aired (Picture: Getty)

During the interview with Andy, the reality royalty admitted the hardest plot to navigate on their show was Bruce’s transition to Caitlyn as they did not have much information and wanted to deal with it respectfully.

The final season of KUWTK is currently airing on E! with the programme moving to streaming service Hulu in a massive deal.

The new content, which is expected to become available later this year, will air exclusively on Hulu in the US and on Star in other territories.

The Kardashian clan announced last year that their wish to ‘live their lives without our cameras’ was behind their decision to leave E! but just three months later it was revealed they would be joining Hulu at Disney’s Investor Day.