KATIE Price’s sister Sophie has shared a sweet pic of her terminally ill mum Amy meeting her grandson for the first time.

The former glamour model, 42, has previously opened up about her mum who suffers from an incurable lung condition that leaves her struggling to breath.

Sophie, who welcomed her baby boy last month, revealed pics of her mum meeting the newest addition to the family.

Amy, 64, gazed affectionately at the sweet tot and tenderly cradled him close to her.

The snap was shared after a fan asked Sophie if her mum had met the newborn during an Instagram Q&A. 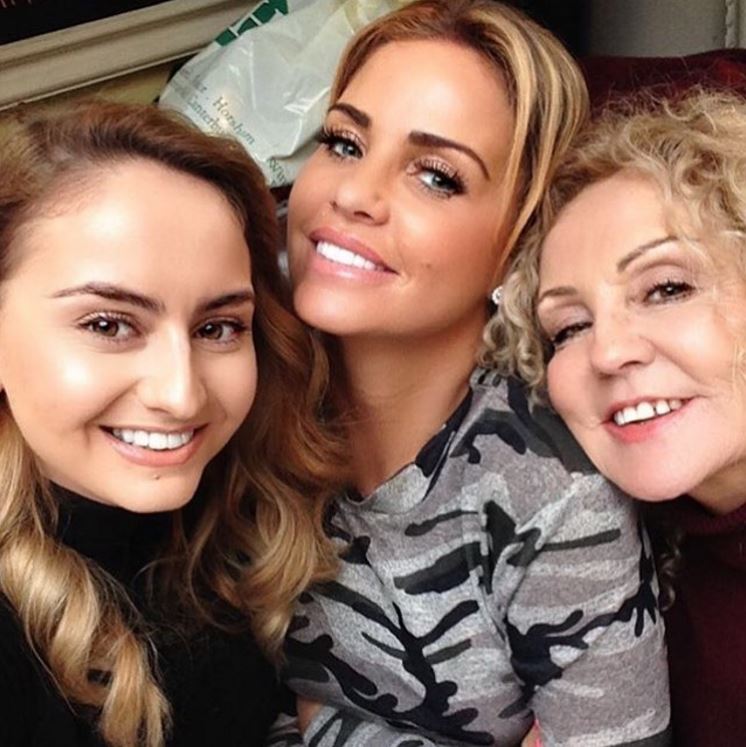 Sophie confirmed: “She has indeed yes” and shared a photo of her mum holding the little boy.

Amy has been spending precious time with her family after sadly being diagnosed with a terminal lung condition in 2017.

The illness causes scarring to the lungs which reduces the sufferer’s ability to breathe and there is currently no cure.

Amy revealed that she told her mum to go wild on credit cards before she dies because “they can’t come and get it once you’re gone”. 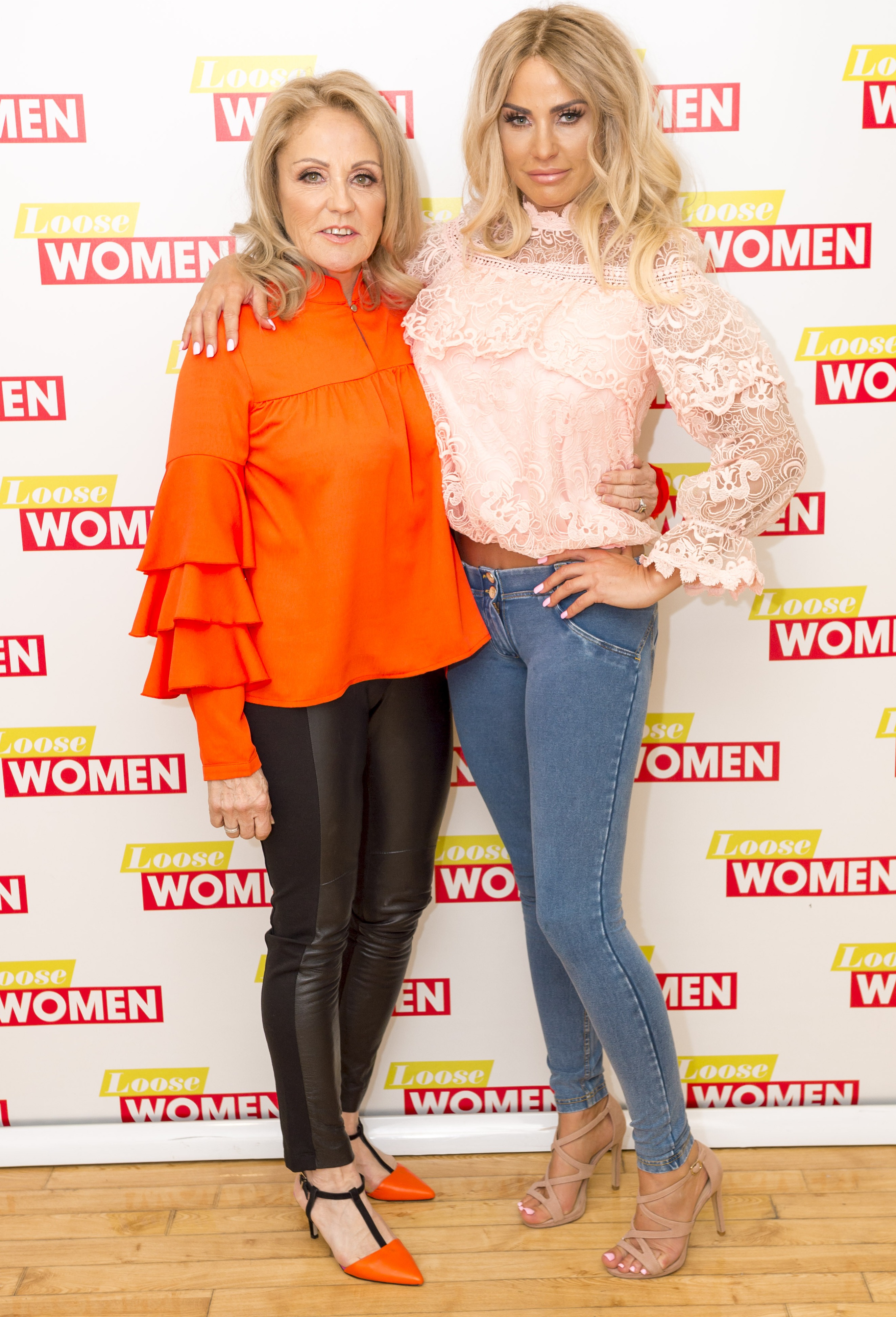 Katie appeared on Steph’s Packed Lunch to discuss how the family lives with her mum’s condition.

Offering her advice to those in a similar situation, she said: “Just build memories, don’t mourn about it, have a laugh. I said to my mum for a laugh ‘if I was in your position, I would put everything on hp (hire purchase) because once you are gone, they can’t come and get it.’

“I said ‘don’t worry about it, you’ll be in the ground, no one will know’. So we do jokes like that. It’s good that as a family we have a joke.” 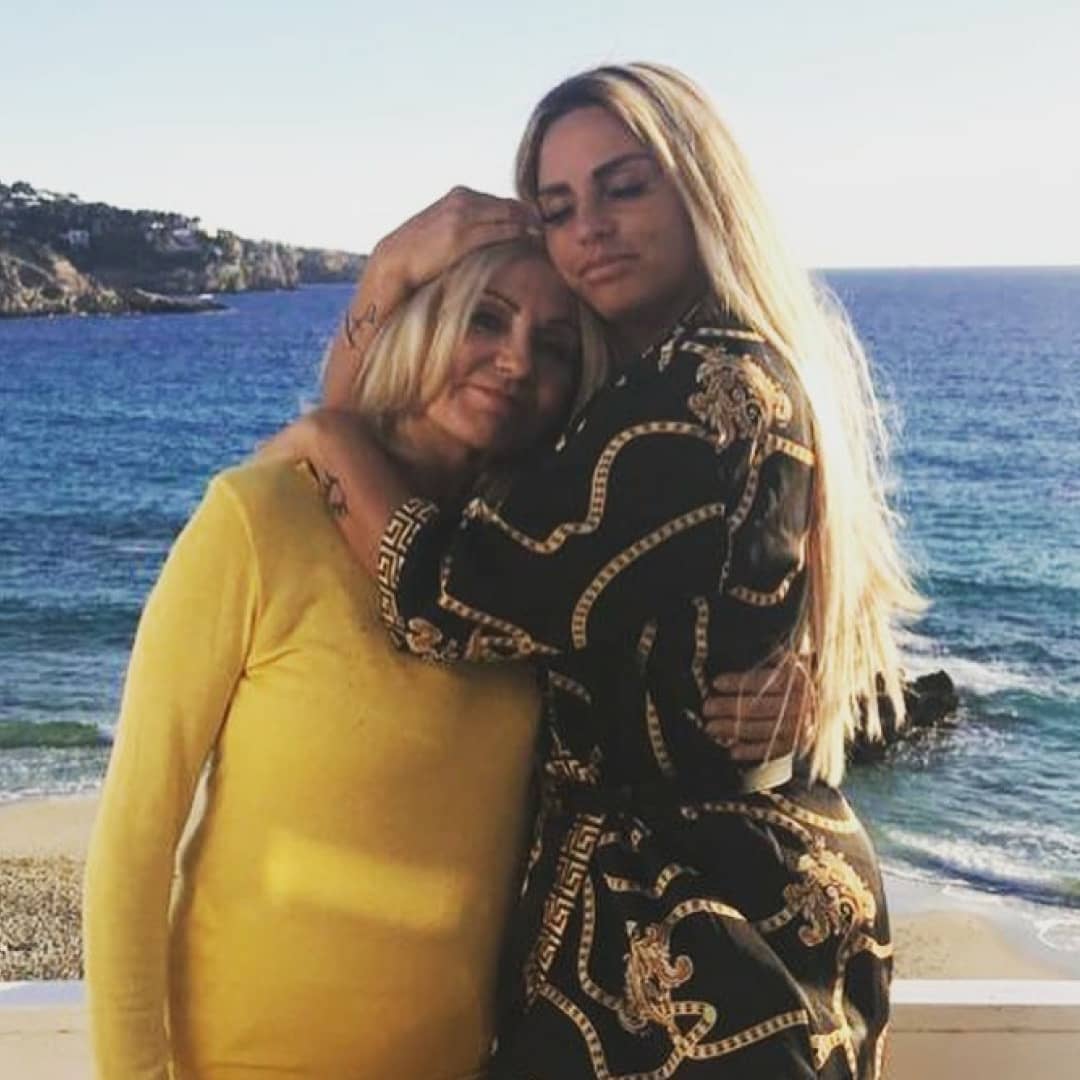 The mum-of-five continued:  “We all laugh and joke about it, my mum has written letters so I turn it into a positive that if you have a terminal illness.

“What I have learnt from my mum is that in a way you are in a good position because we are all going to go at some point.

“We don’t know when it is but I suppose if you do know, you can plan, you can write your letters, you can say things you want to say to people and that is what my mum has done, so don’t just think doom and gloom.” 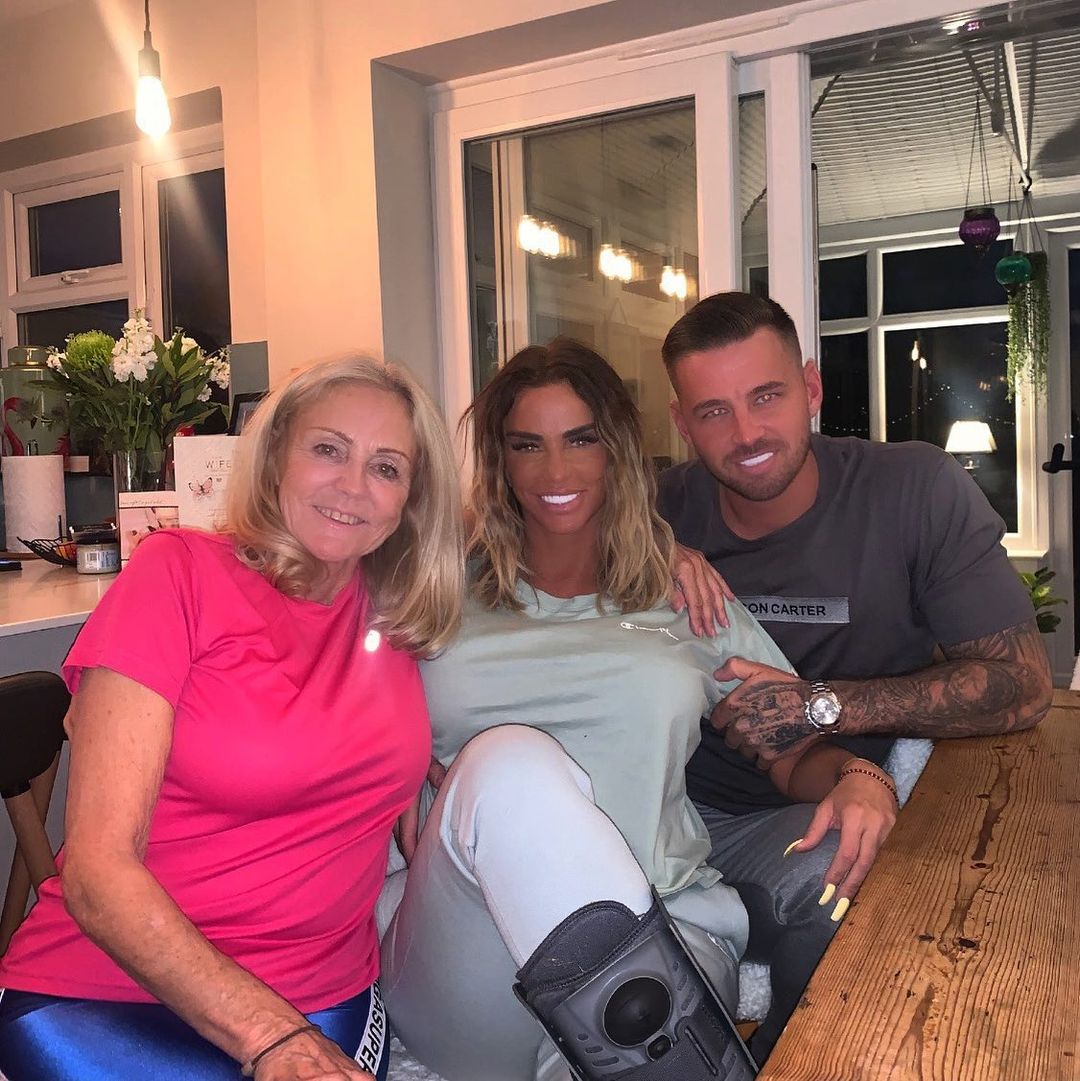 Katie wants to fast track her wedding to fiancé Carl Wood so Amy can be thereCredit: Social Media – Refer to Source

Katie also revealed more recently that she is fast tracking her wedding to Carl Woods so Amy could be there.

But she was also having IVF so her terminally-ill mum could see her have children with fiancé Carl.

Katie Price jets off on THIRD holiday as she flies to Turkey on £12,000 surgery trip with Carl Woods