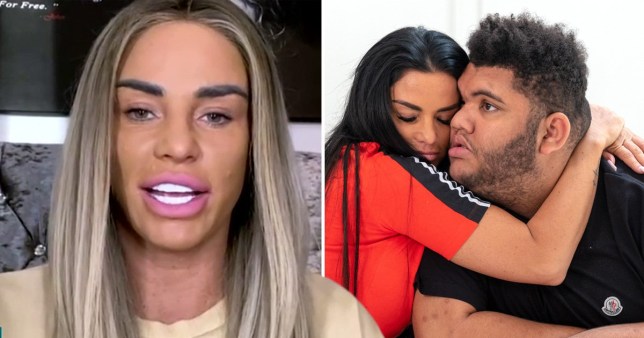 Katie Price has vowed to continue her fight to stop disability hate crime after Britain’s Got Talent star Christian Kildruff, who is just five-years-old, has been the target of online abuse.

Christian, who was born with cerebral palsy, rose to fame with his sister Jade in 2020 with their choir Sign With Us.

However following their first audition a year ago, Christian has been subjected to death threats and abuse online.

Sending her thoughts to Jade and Christian, Katie told Metro.co.uk that this is why she is continuing to push to stop disability hate crime.

‘I’m saddened to hear news of the online trolling towards Jade’s younger brother, Christian, it is unacceptable, my thoughts go out to Jade, her brother and her family,’ Katie told us.

‘This is a clear example of why I’m continuing to push for Harvey’s Law and stop disability hate crime.’ 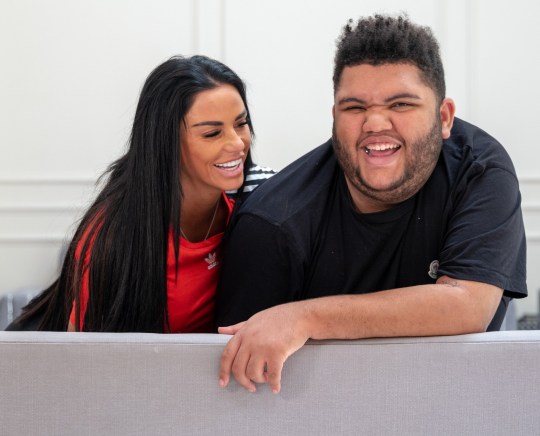 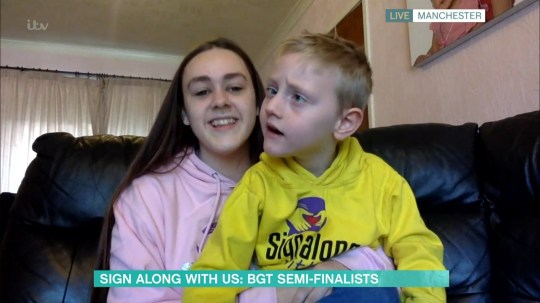 ‘We need to make online trolling a criminal offence and stop individuals from abusing young people with complex needs via social media. This needs to stop now,’ she added.

The former glamour model’s 18-year-old son Harvey, who is partially blind, autistic and has Prader-Willi syndrome, was targeted on Twitter in 2017 by an unnamed 19-year-old who received a caution from Sussex Police. 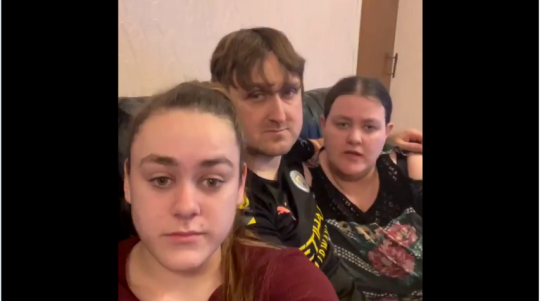 Jade and her parents want people online to ‘be kind’ to each other (Picture: Twitter/signalongwithus)

Since then Katie has given evidence to the Commons Petitions Committee, as it launched a Parliamentary inquiry into online abuse.

Harvey’s Law is a proposed law which would make it illegal to troll or abuse other people online, making it a punishable offence.

On Monday Jade, along with her mum Diana and dad Neil, released an emotional video on Twitter pleading with people to ‘be kind’ following the nasty comments about Christian.

‘Disability hate crime is just so overlooked and not many people talk about it and people don’t have a clue about how bad it gets.’

She added: ‘It’s good that Christian can’t read the comments, but more than half of our followers are people that may have additional needs and disabilities.

‘If they’re reading about that kind of thing being said that it’s going to affect them as well.’

Britain’s Got Talent is available to watch on the ITV Hub.