KATIE Price had two litres of fat sucked out of her during her recent liposuction operation.

The 42-year-old, who flew to Turkey for the treatment last month, will eventually lose an impressive stone and a half thanks to the procedure, a healthy diet and exercise regime.

Katie Price decided to have lipo after gaining weightCredit: Splash 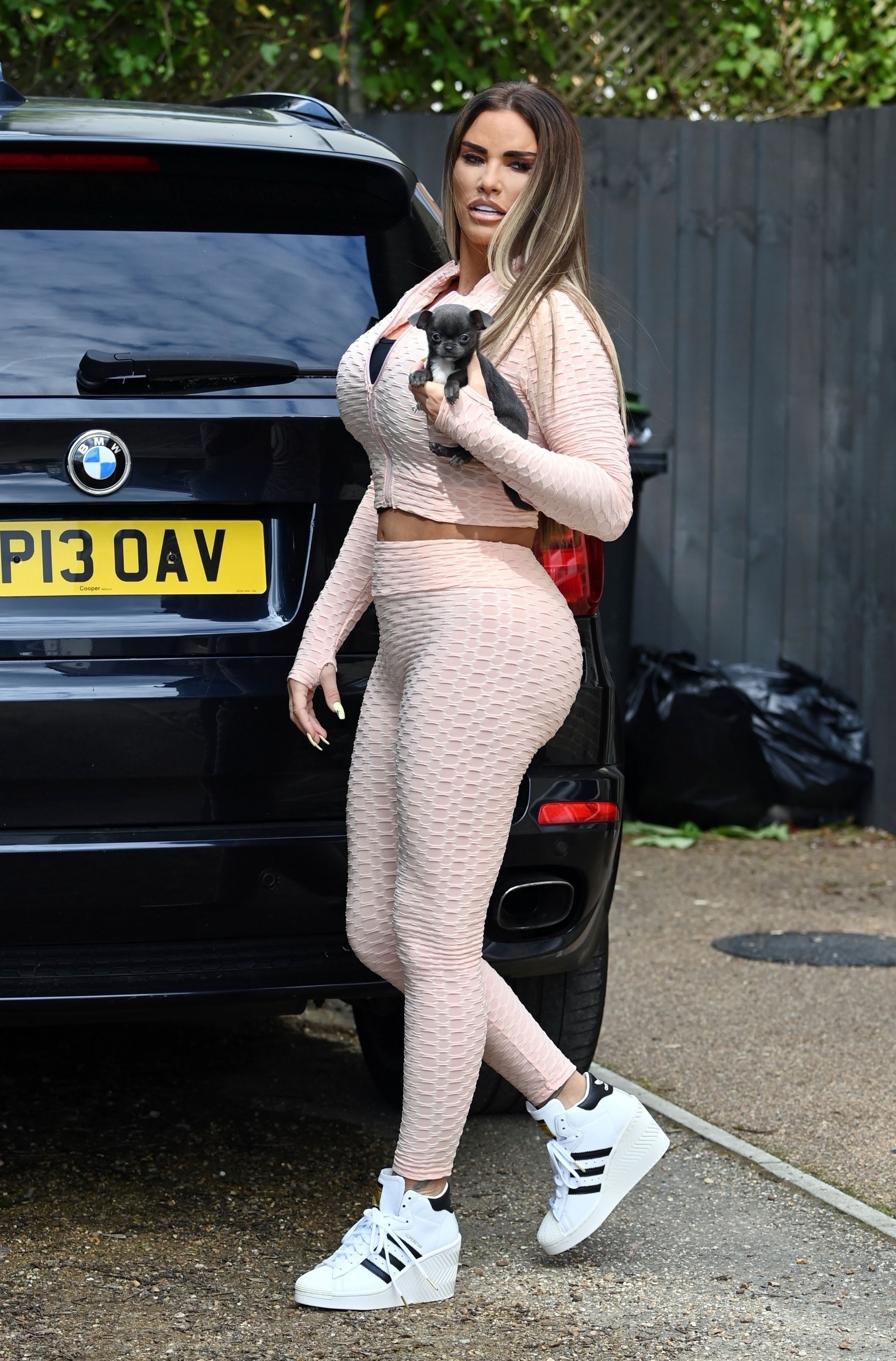 Katie had her fat put back in her bumCredit: BackGrid

A source told The Sun: “Katie had two litres of fat taken out of her in the lipo op and will eventually lose one and a half stone when the swelling goes down and after water retention.

“She looks better than ever and is pleased with the result. She has to wear compression underwear in the meantime to promote blood flow while she recovers.”

Katie had some of her fat put back into her bum and also underwent a facelift while there.

Her rep confirmed: “Katie has had just over that amount removed but then put back into her body to enhance her posterior.

“Where weight loss has occurred from the removal of some fat the majority of weight will come off with healthy eating and a specific exercise regime and further physiotherapy as she continues her recovery from her horrific foot injuries.

“Katie is dedicated to regaining her former figure and will be revealing the results in due course.”

The mum-of-five put on two stone over lockdown and decided she wanted to get the fat “sucked out” of her before starting IVF with her Carl Woods.

Katie said she struggled to lose weight naturally since breaking both her feet last summer.

She fell 25ft after jumping off a wall on holiday with her family.

She’s had several operations to help her walk again – but has been left unable to exercise like she used to and keep fit.

Despite having full-body liposuction, and surgery on her face, she isn’t addicted to going under the knife – instead comparing it to “an MOT”.

“If you get a scratch on your car, you fix it,” she defended her choice. “I’m not trying to look younger, and I definitely don’t want that alien look.

“I could go over the top, but I don’t want to look like a freak.

“I’m not addicted, but it’s out there and if I feel like I need to freshen it I would.

“If people want to say I’ve got body dysmorphia, just say it – even my mum says it, ‘You need to see somebody! You’re not normal in the head, are you?” 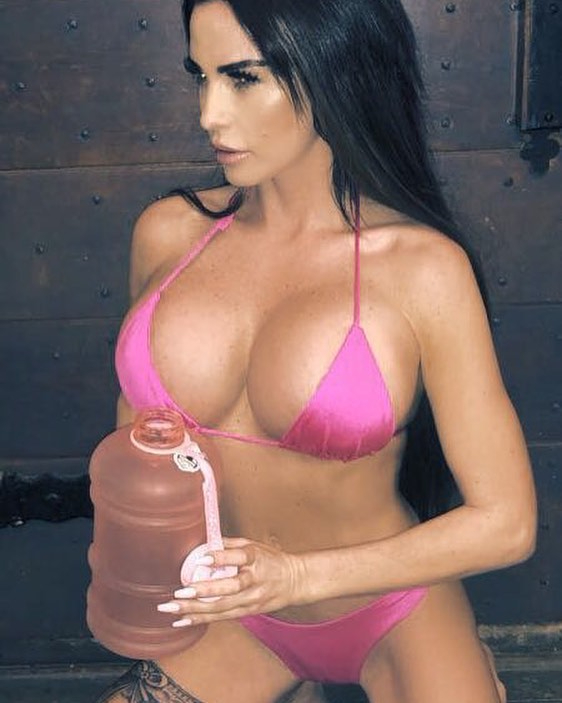 Katie’s weight has fluctuated over the years