KATIE Price has backed Love Island’s Hugo Hammond in the show’s plastic surgery row, shouting at the telly: ‘Get over it, girls’.

The 43-year-old star is no stranger to going under the knife, and is currently recovering from her latest procedures – including full body liposuction.

But she was firmly on the 22-year-old teacher’s side during last night’s bust-up.

Filming the ITV2 dating show on her Instagram Story as it played on the telly, Katie shouted: “Get over it, girls.

“If you can’t handle the criticsim, don’t get the work done.” 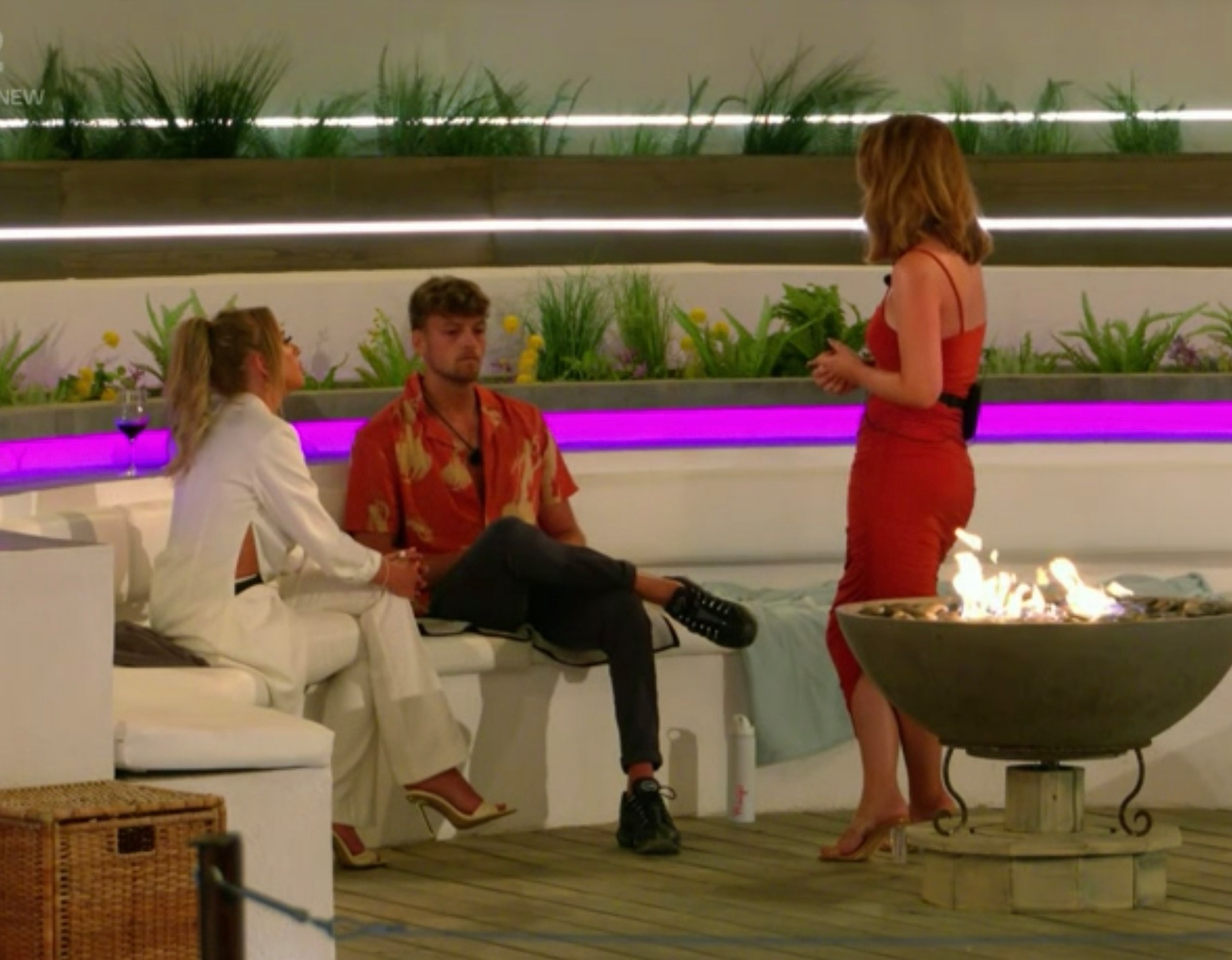 Sharon and Faye were accused of ‘ganging up’ on HugoCredit: Eroteme 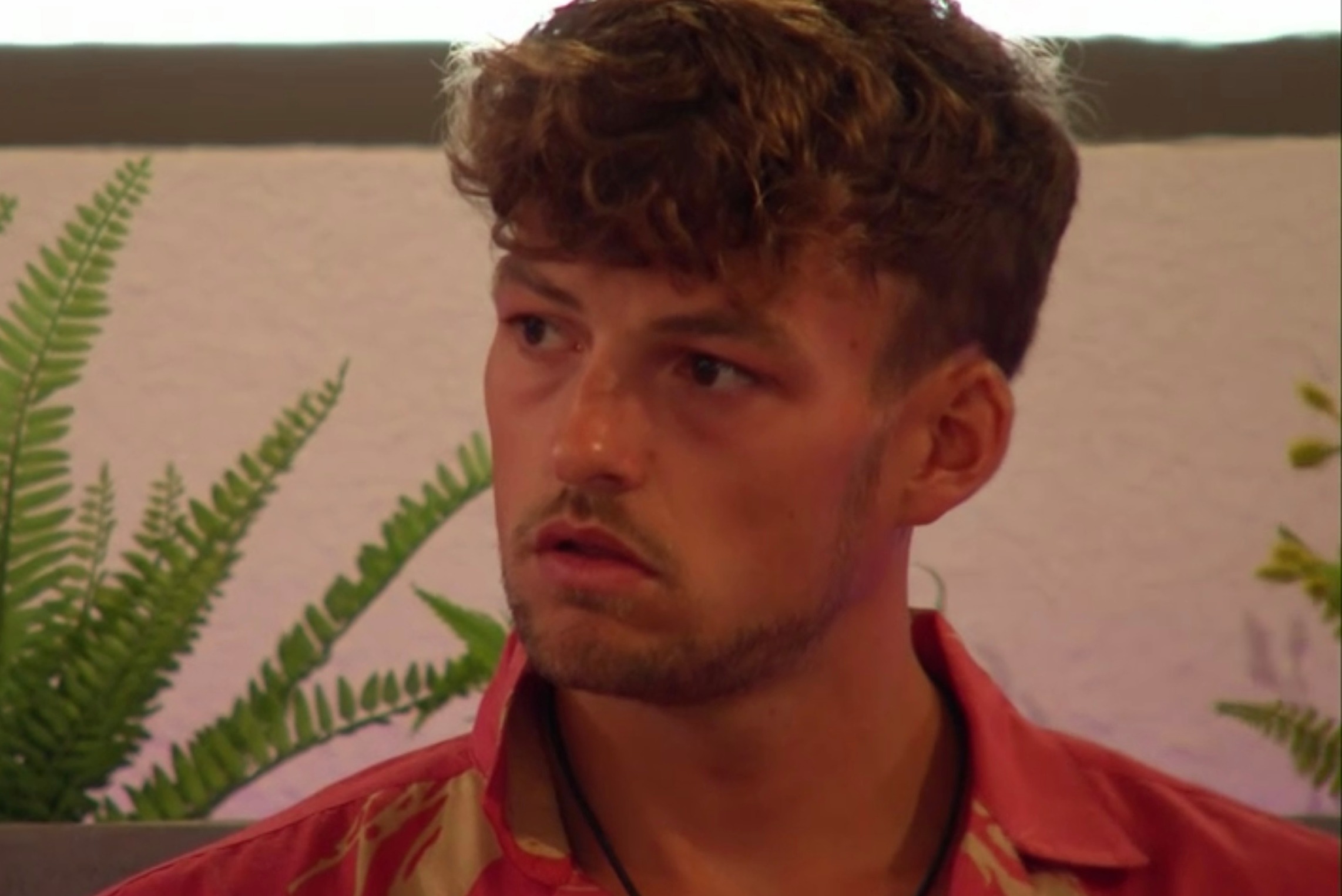 They were offended by him saying he doesn’t fancy ‘fake’ girlsCredit: Eroteme 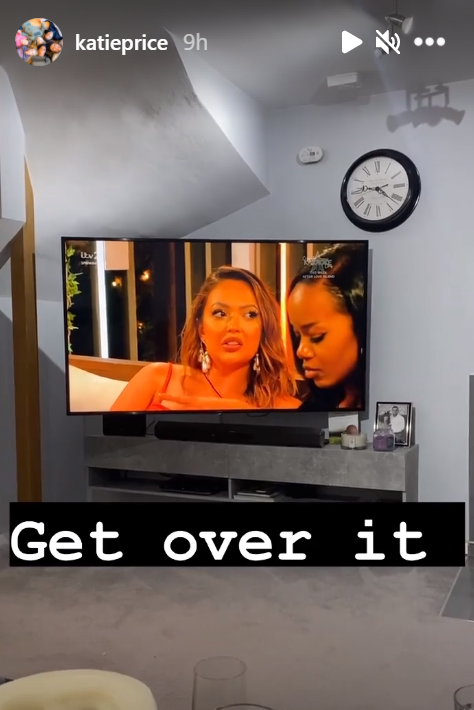 Katie told them to ‘get over it’

Further bringing home her point, the former glamour model added the caption: “Get over it.”

Faye Winter and Sharon Gaffka were accused of “ganging up” on Hugo after they took offense at him saying that he isn’t attracted to “fake” girls.

Both women had several cosmetic procedures before entering the villa, including boob jobs and lip filler.

Hugo even broke down in tears as the two women accused him of “not understanding” why people get surgery – with the Islander quick to apologise for his comments. 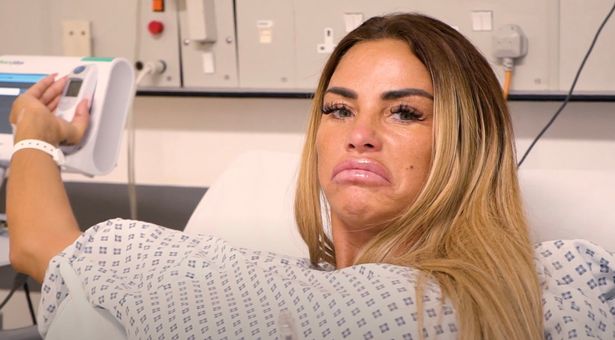 The star is no stranger to plastic surgeryCredit: YouTube / Katie Price 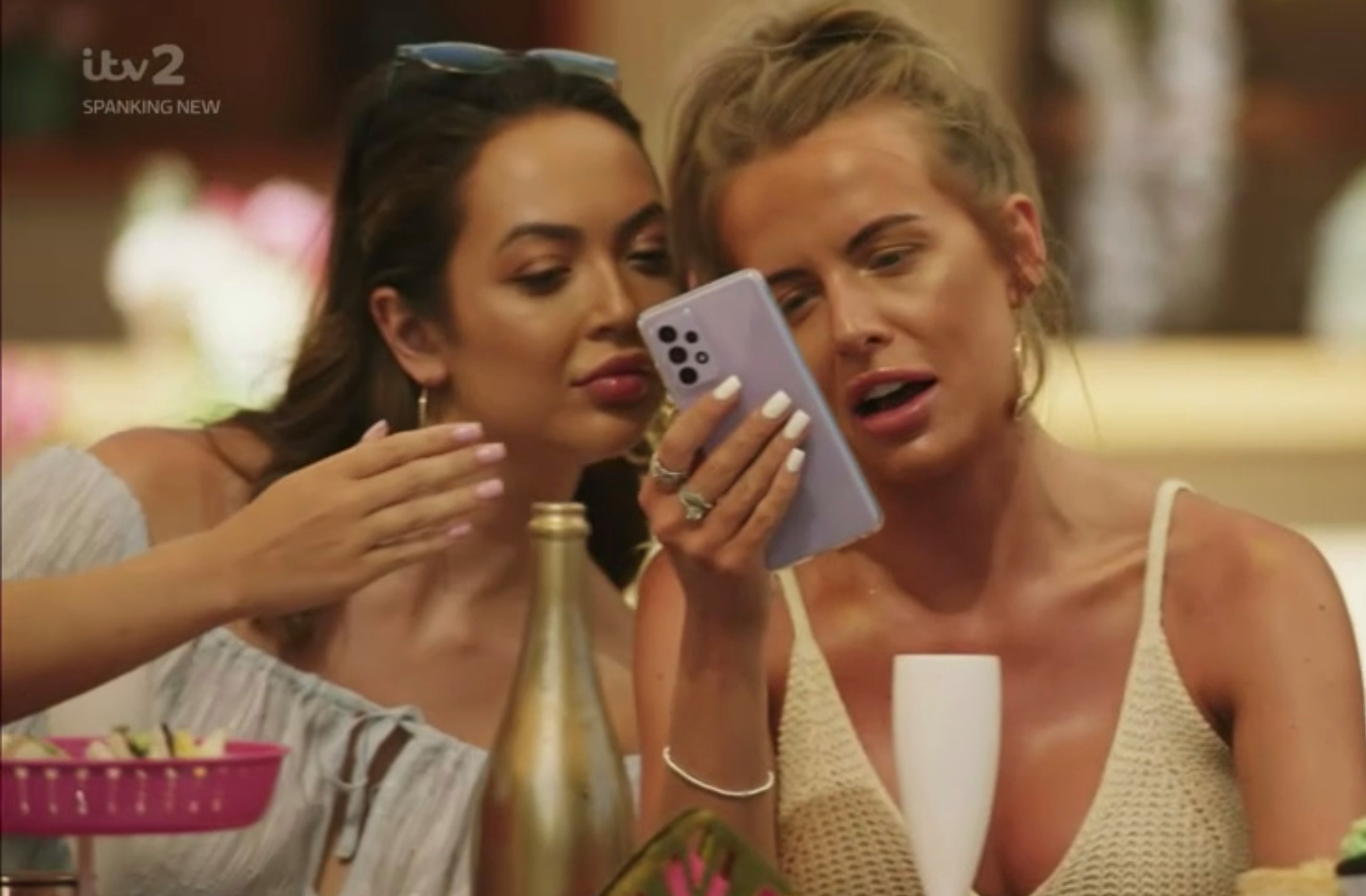 Sharon and Faye have had several proceduresCredit: Eroteme 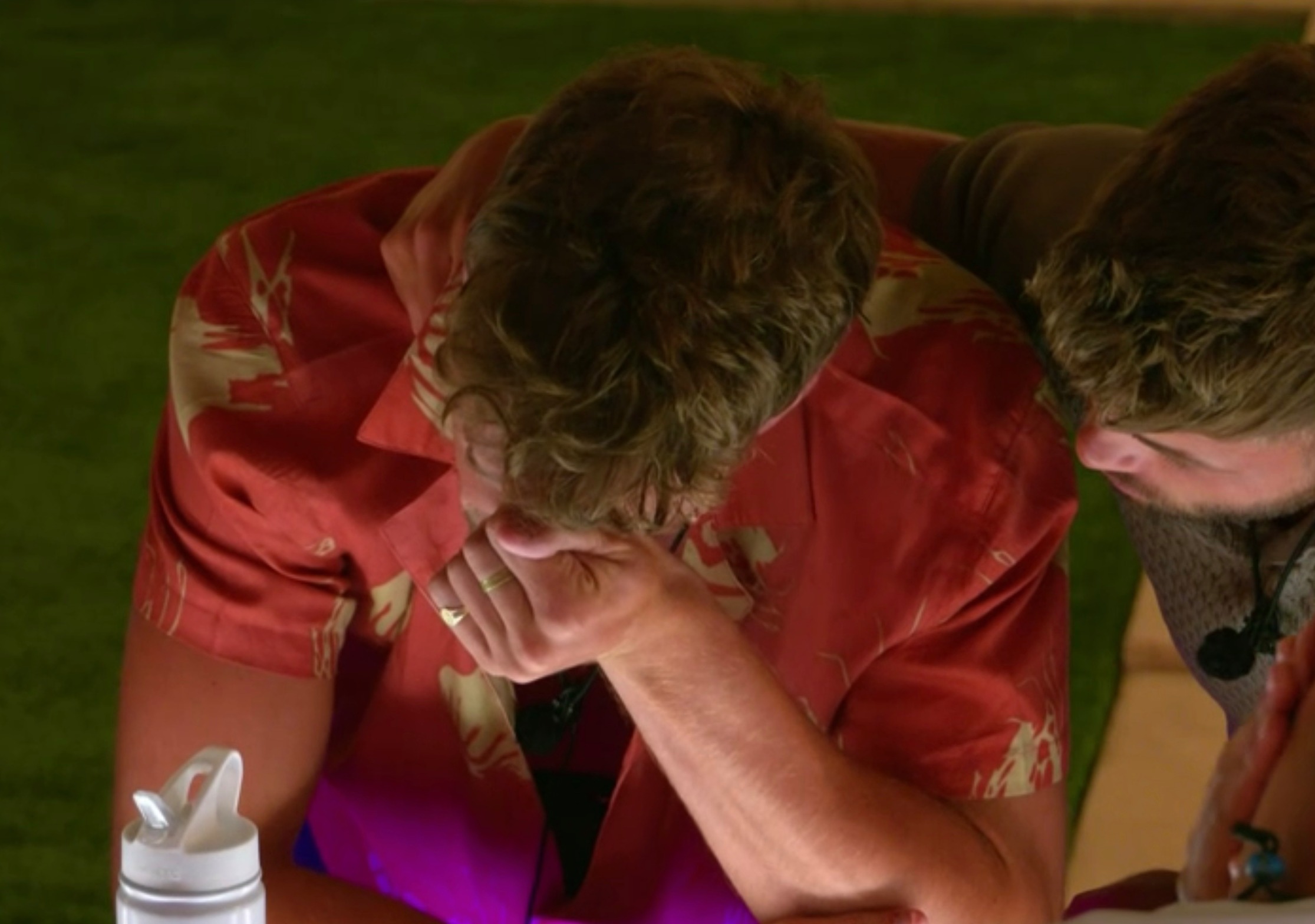 Hugo broke down in tearsCredit: Eroteme

Love Island’s Hugo Hammond in fiery clash with Faye, Sharon and Rachel before he breaks down in tears

Meanwhile, Katie recently jetted to Turkey to undergo full body liposuction, eye and lip lifts, liposuction under her chin, and fat injected into her bum — and looked unrecognisable in The Sun’s exclusive photos.

Speaking to us about her most recent procedures, the star told us at the weekend: “Honestly, I’ve gone to hell and back, it was horrific — ‘Oh my God I look like a monster out of a horror movie’.

“I just thought, ‘This is it, I’m going to die. I was terrified of looking like a freak, like that Bride of Wildenstein or a fake doll.

“I’ve woken up with holes and stitches all over my body. I look like I’ve got cat’s whiskers coming out of my nose and eyes. But I just want the old Katie back!”