Could he be The One? Katie Holmes is “on cloud nine” in her relationship with boyfriend Emilio Vitolo Jr., a source exclusively reveals in the new issue of Us Weekly.

“She feels so blessed to be with a centered, down-to-earth, kindhearted companion who isn’t affected by the fame and puts happiness and traditional values first,” the insider adds of the NYC-based chef, 33, who “treats her like a total princess.” 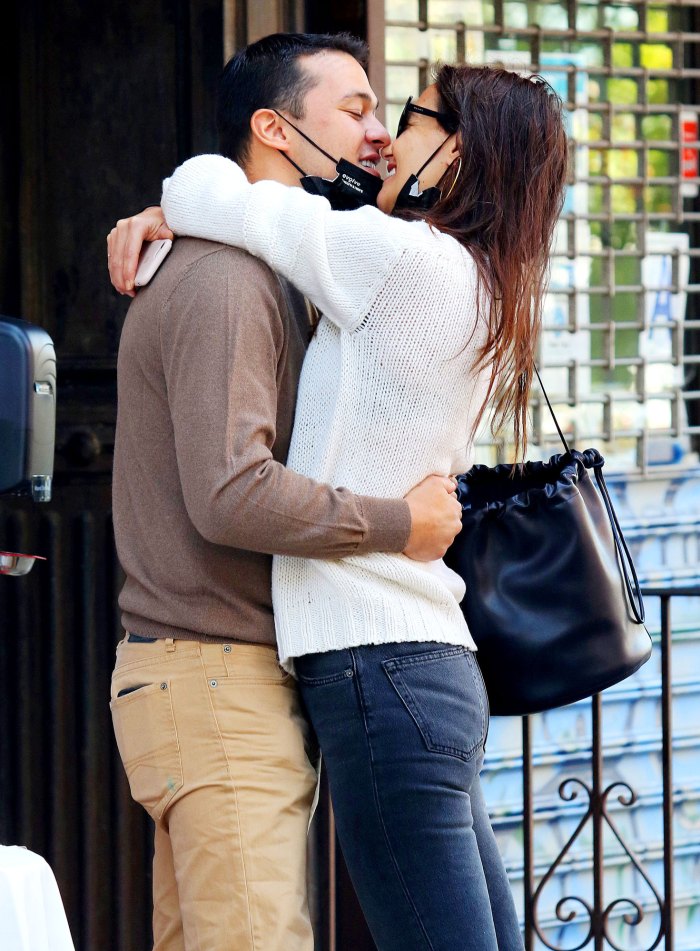 The Secret: Dare to Dream actress, 41, was first linked to Vitolo Jr. in September and the duo has been hot and heavy ever since. Though they’re still in the early stages of their romance, the pair are already getting “serious.” Despite “some concern” from her loved ones, Holmes isn’t afraid of how quickly her relationship with Vitolo Jr. has progressed.

“She doesn’t care what people may say about rushing into the romance,” the source tells Us. “In her mind, this is the real deal, they’re riding a beautiful wave together and she’s already decided it’s got the potential to go all the way.”

Shortly after Holmes was first spotted locking lips with the restauranteur in September, a separate source told Us that the Dawson’s Creek alum was “head over heels in love with Emilio” and was happy to have finally found a “stable guy” to keep her company. 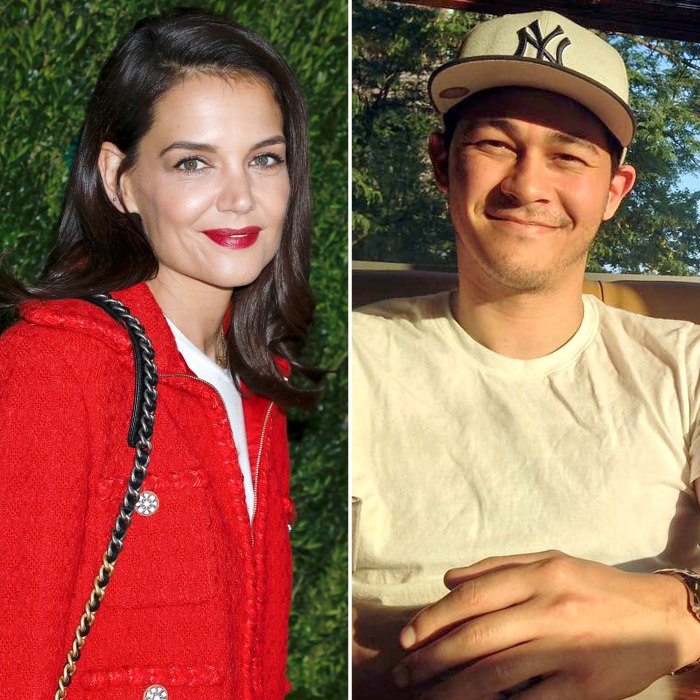 The Batman Begins actress was previously married to Tom Cruise from 2006 to 2012 and the pair share a 14-year-old daughter. More recently, Holmes sparked a romance with Jamie Foxx, from whom she split in August 2019 after six years of dating. At the time, a source told Us that Holmes was the one who decided to call it quits.

Though she’s faced her fair share of ups and downs in her love life, Holmes feels secure in her budding romance with Vitolo Jr., who was previously engaged to designer Rachel Emmons.

“Ultimately, she’s a grown woman who’s free to make her own choices,” the first source says. “She’s got some seriously protective friends and family though, so [Emilio] better carry on treating her this well if he knows what’s good for him!”

For more on Holmes’ new relationship, watch the video above and pick up the latest issue of Us Weekly, on newsstands now.