KATEY Sagal should be back at work in no time — at least husband Kurt Sutter hopes so.

The Sons of Anarchy creator shared an Instagram update on his wife, who was injured in a car accident Thursday, joking that he needs Katey to get back on her feet.

Kurt posted a screengrab of a Deadline article about the incident.

Kurt joked that Katey needs to get back to work in a hurryCredit: Kurt Sutter/instagram

He joked in his caption: “She’s the only one bringing in money right now… so I’ll be picking her up from the hospital later, taking her to that Dancing With the Stars audition.

Although Kurt joked about Katey’s condition, his post was met with an outpouring of love and support from fans and friends.

Fans chimed in, adding that they were “praying” for Katey and sending positivity her way.

Katey was hit by a car in Los Angeles on Thursday, according to a TMZ report.

She was crossing the street when a person operating a Tesla was making a left turn.

The driver reportedly didn’t see Katey and hit her with the vehicle.

According to TMZ, the driver was sober when the incident occurred and stopped to assist the injured actress.

Katey was taken to a local hospital to be treated for her injuries.

A source close to her told TMZ that she is “going to be OK,” adding that she would likely be allowed to return home from the hospital on Friday.

As reported by The Sun Online earlier, it’s unclear whether the driver was cited after the accident. 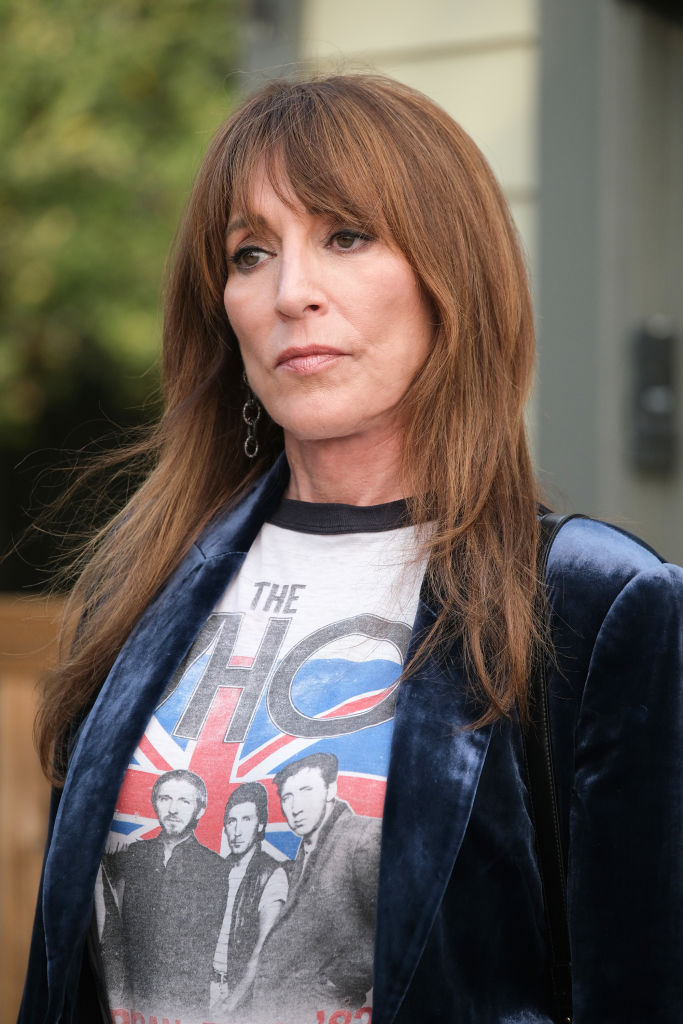 Katey was treated at a Los Angeles hospital for injuries after she was hit by a carCredit: Getty 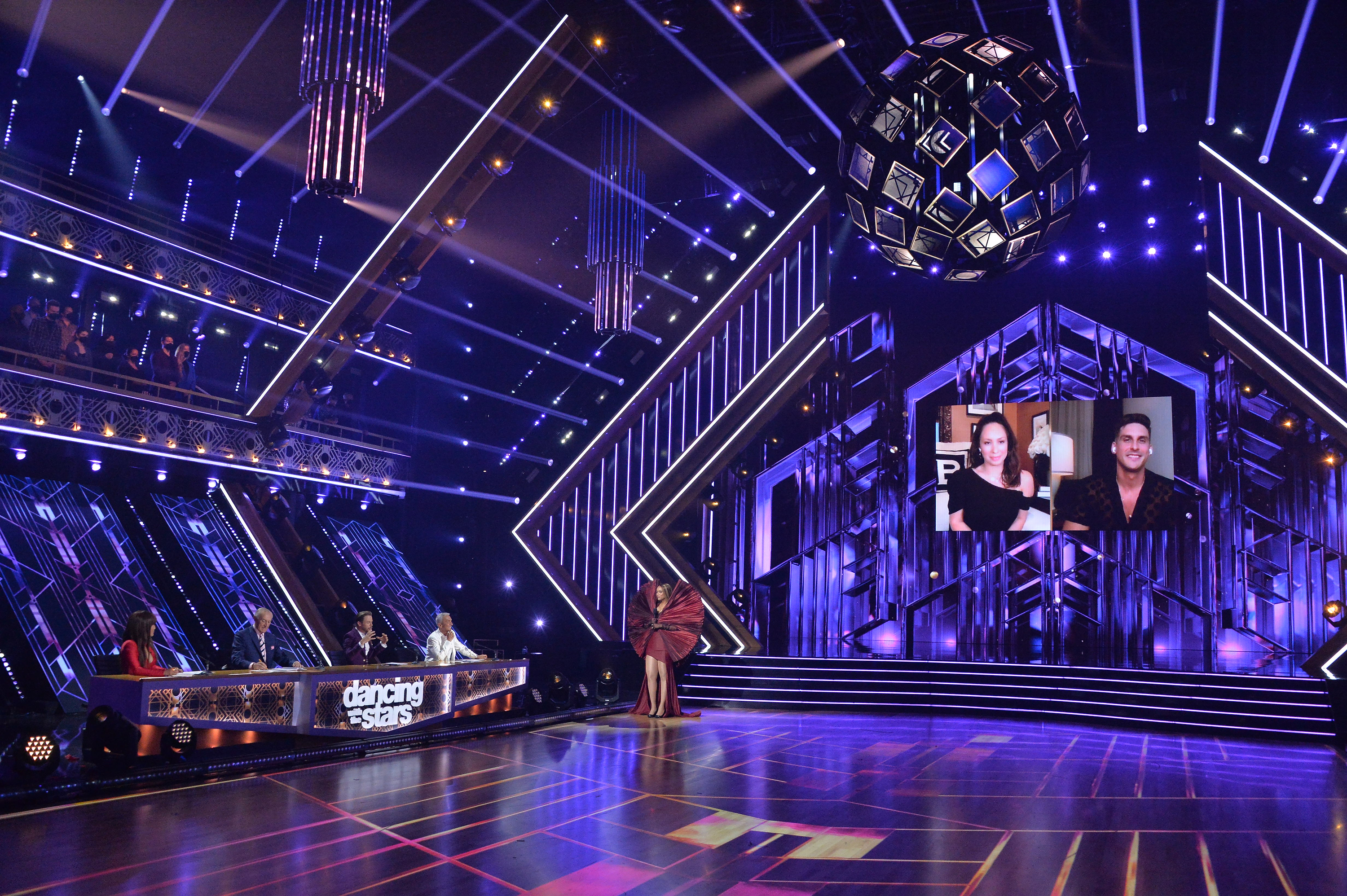 Its unclear if she would consider a stint on Dancing With the StarsCredit: Getty Images – Getty 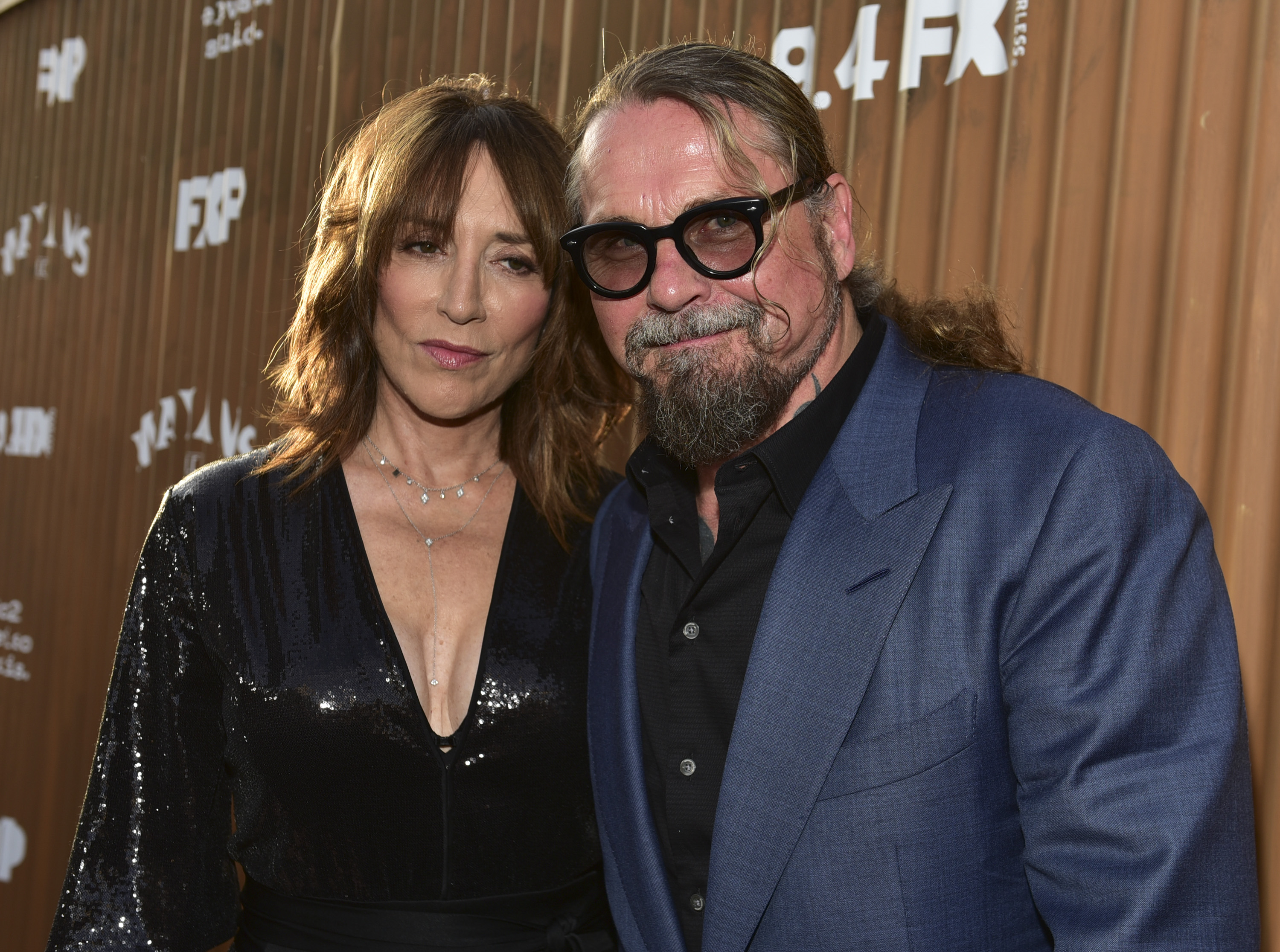 Katy and Kurt have been married since 2004Credit: Getty

Peggy takes a shot in classic scene in Married With Children