WHEN it comes to childcare, unsurprisingly, Prince George, Princess Charlotte and Prince Louis have the cream of the crop.

Maria Borrallo trained at the prestigious Norland College in Bath, and as part of her training she was instructed not to say one word in particular.

Norland expert Louise Heren, and author of Nanny in a Book, discovered that there is one word Maria must not say on the job.

Speaking to the Mirror, Louise explained that that Norland nannies are banned from saying ‘kids’ and must instead use the children’s names at all times.

Louise says: “The word kid is banned. It’s a mark of respect for the children as individuals.”

Madrid-born Maria was trained at the prestigious Norland College in Bath, which has educated over 10,000 nannies since it launched in 1892, for high profile families from Arab royalty to Hollywood stars. 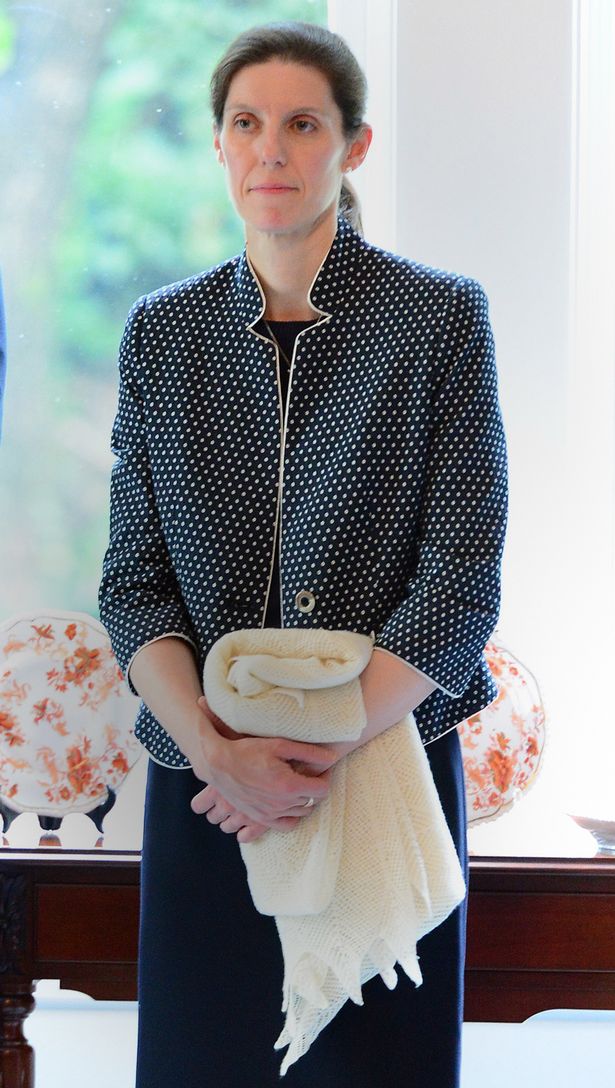 In line with her training Maria Borrallo must not refer to the children as “kids”Credit: PA

Louise previously told Fabulous Digital that the Cambridge children will have a “no nonsense” upbringing in the palace.

Louise said: “There will be no messing. That’s because Maria will be aware that as they step off planes, holding mum’s hands, smiling and waving to the crowds, there can’t be any crying or terrible twos or tantrums.”

Maria may look formidable with her brown uniform that comes complete with a bowler hat and white gloves, but getting mucky outside with the kids is a key part of the Norland ethos.

Louise said: “There will be lots and lots of outdoor play, that’s the one thing you could say Norland are old-fashioned about. Loads of fresh air. 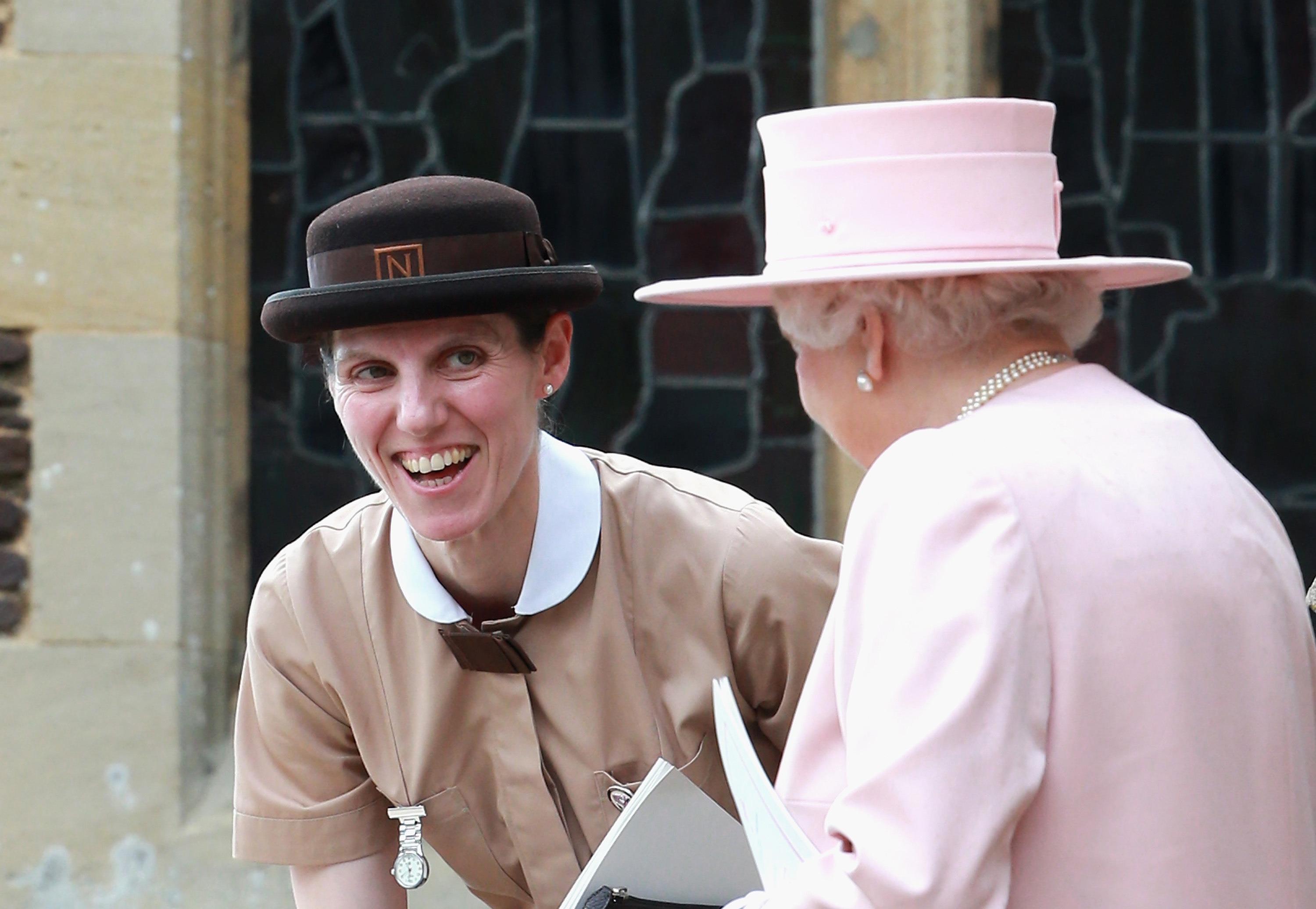 The Norland-trained nanny has a strict schedule when it comes to caring for the Cambridge childrenCredit: Rex Features

“Lots of bike rides, playing with their dogs, potentially some gardening. Norland are very into teaching children through play.

“Yes you are getting mucky with your hands in the soil but you are learning how to plant.

“If it is tipping it down, they will still go out. Wet weather is just inappropriate clothing, you have to put the right stuff on.

“It doesn’t have to be strict. Just because Norland Nannies wear the brown uniform, they look quite old-fashioned, that doesn’t mean their message is old-fashioned. It’s no nonsense.”

Naughty steps are banned and are not part of the Norland nanny experience –and sticker charts are part of their arsenal, depending on the child.

In other royal news, Kate Middleton described teachers as a “lifeline to families” and urged them to take care of themselves.

Previously Kate told how she cut her kids’ hair – and they were very shocked.