KATE Middleton made a little girl’s day by writing a letter to her after she invited Prince George to her birthday party.

The young girl had asked several months ago if the nine-year-old royal would be able to come to her sixth birthday celebrations.

Kate Middleton made a six-year-old girl’s day after replying to her letterCredit: Rex 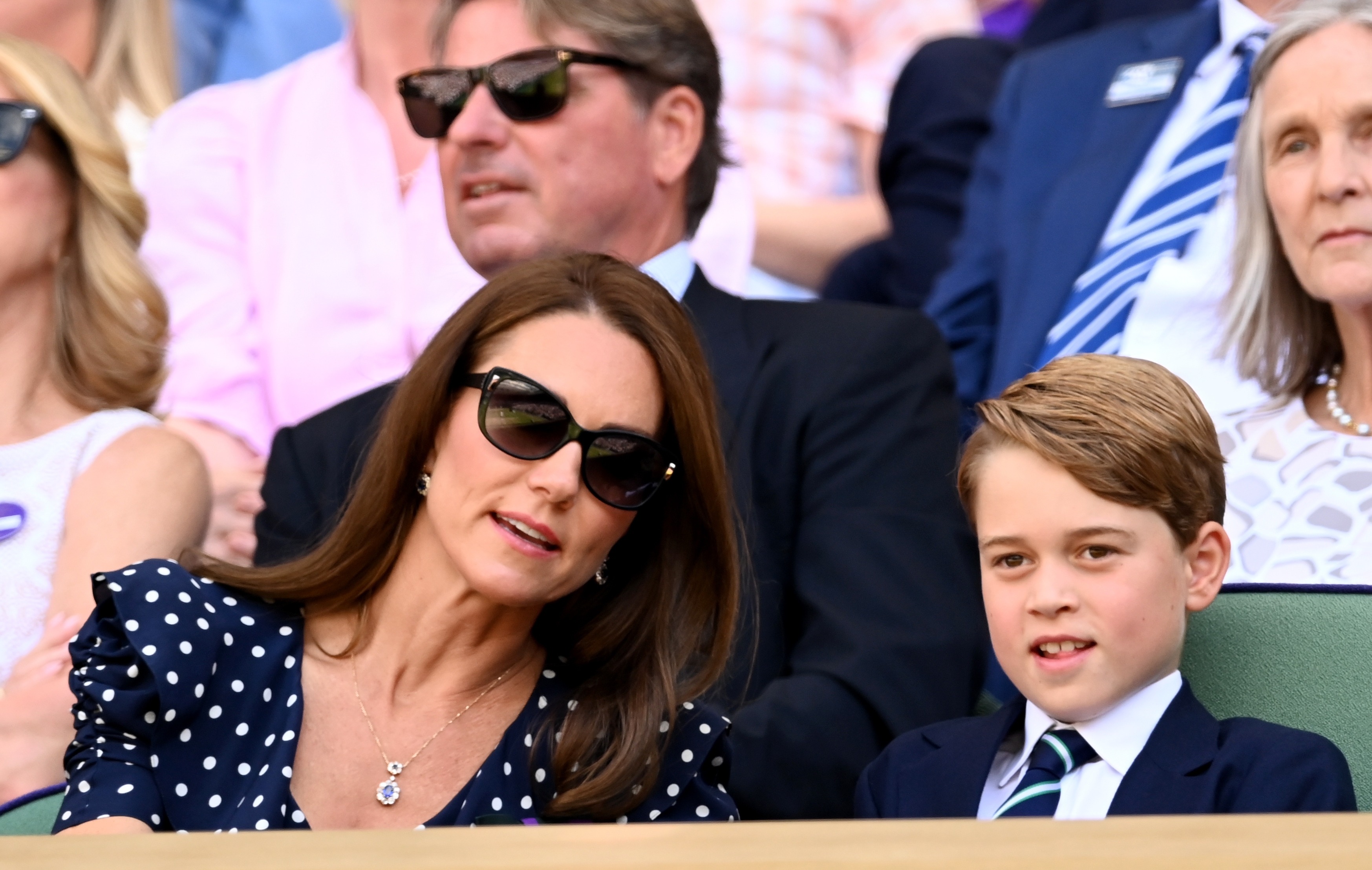 The young girl had invite Prince George to her birthday partyCredit: Getty

While Kate and the rest of the royal family receive a large volume of fan mail, the palace personally replied to the young girl.

The mum then shared the heartfelt letter on Twitter, writing “Something amazing for her to keep.”

According to the Express, the sweet royal note read: “The Duke and Duchess of Cambridge have asked me to thank you for your letter, in which you invite Prince George to your 6th Birthday party.

“I am sorry that it took so long to reply. 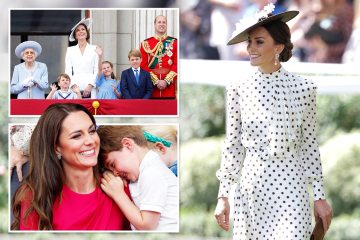 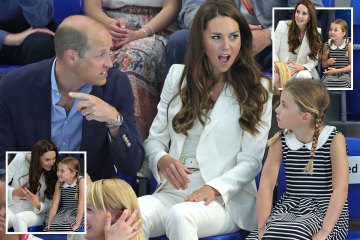 “Their Royal Highnesses were extremely grateful for your kind invitation.

“Having given careful consideration to the possibilities, however, I very much regret that Their Royal Highnesses reluctantly feel they have to decline.

“Nevertheless, I hope that you enjoyed your birthday.

“The Duke and Duchess of Cambridge were immensely touched that you should take the trouble to write as you did to their son, Prince George.

“It really was most thoughtful of you and Their Royal Highnesses have asked me to send you their warmest thanks and best wishes.”

Prince George turned nine last month, and the palace celebrated by sharing a new photo of him beaming on the beach.

The young royal recently stole the show as he attended Wimbledon with Prince William and Kate. 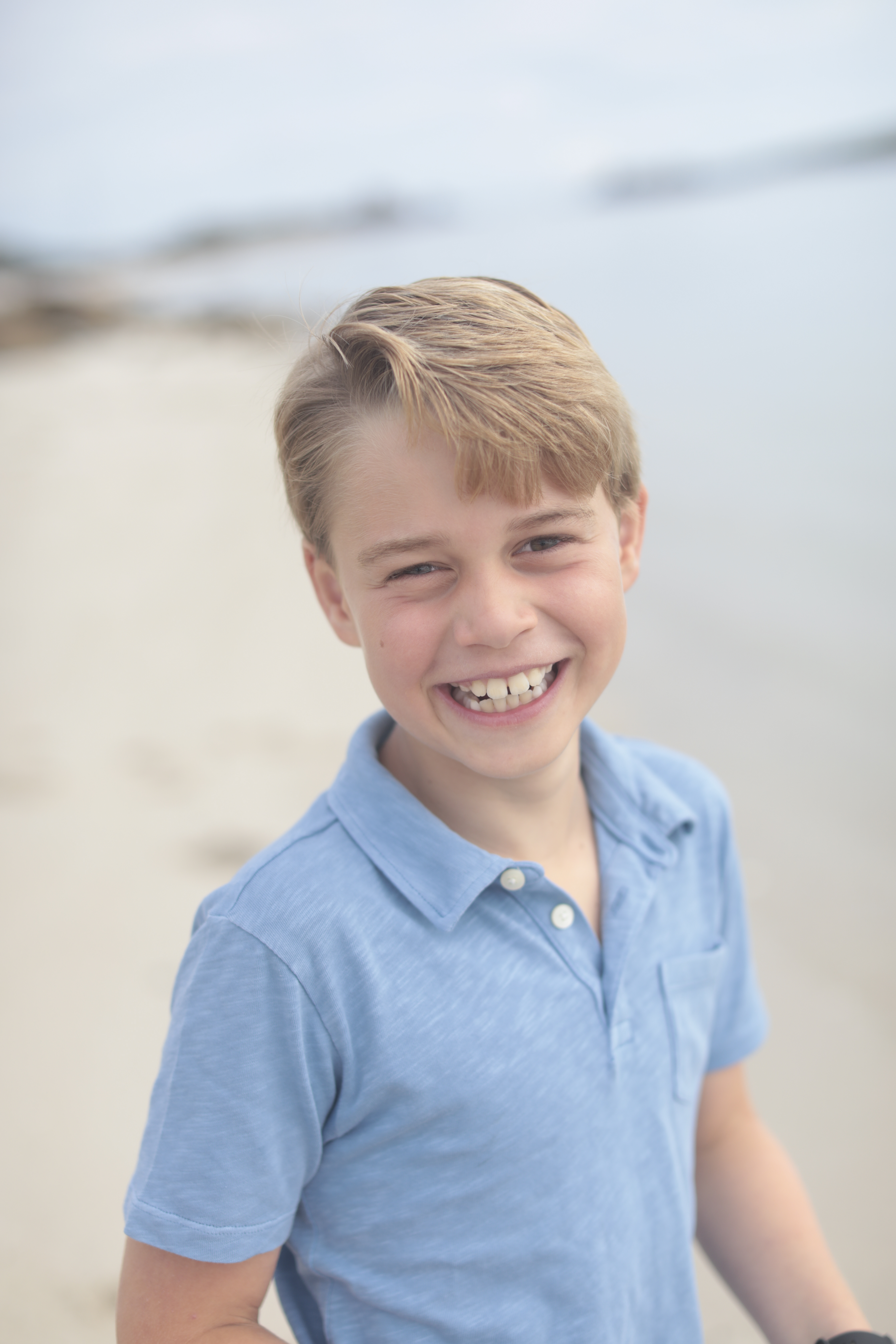 Kate snapped this sweet photo of George this summer, and released it in honour of his ninth birthday last monthCredit: Not known, clear with picture desk 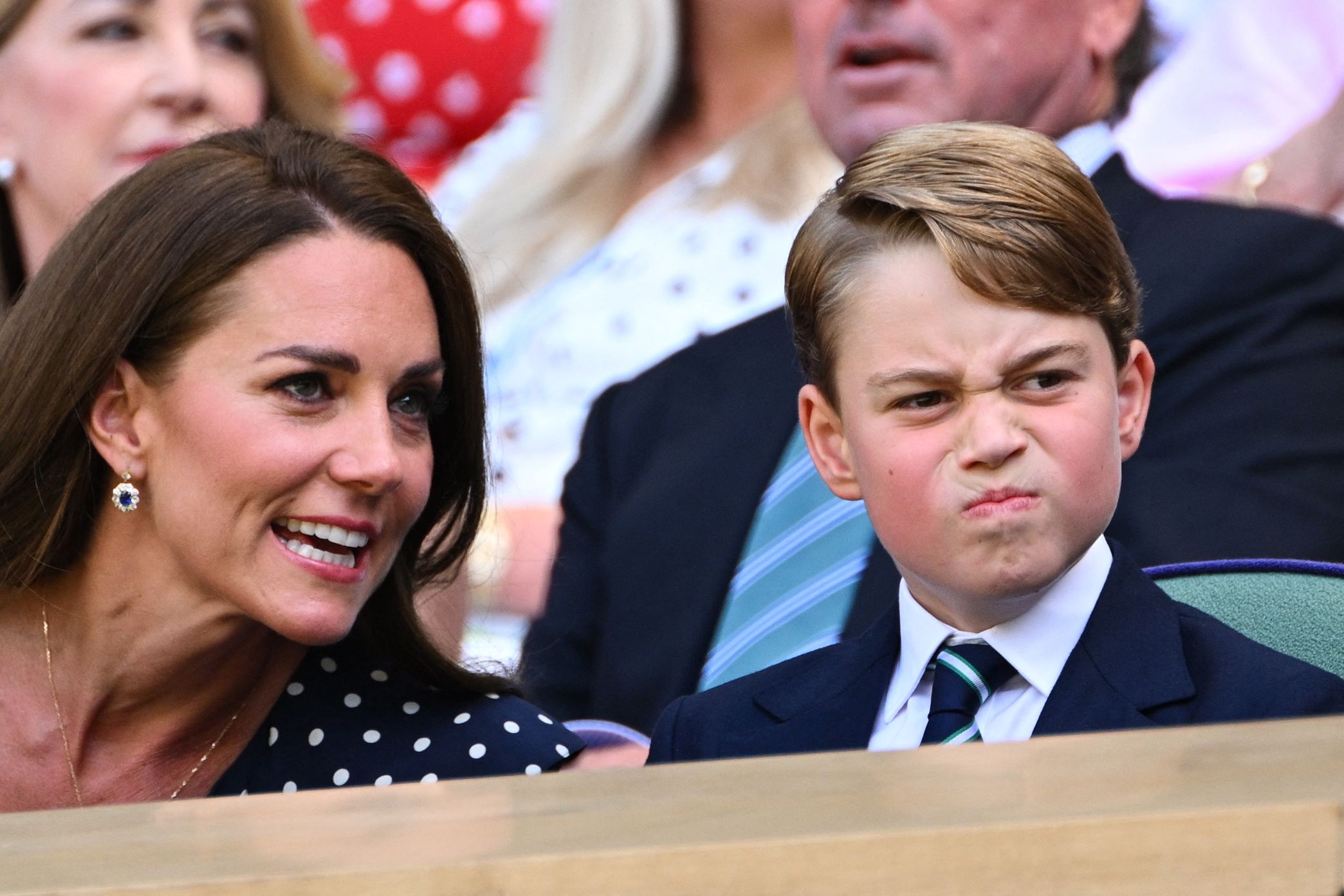 Prince George stole the show as he attended Wimbledon with his parentsCredit: AFP 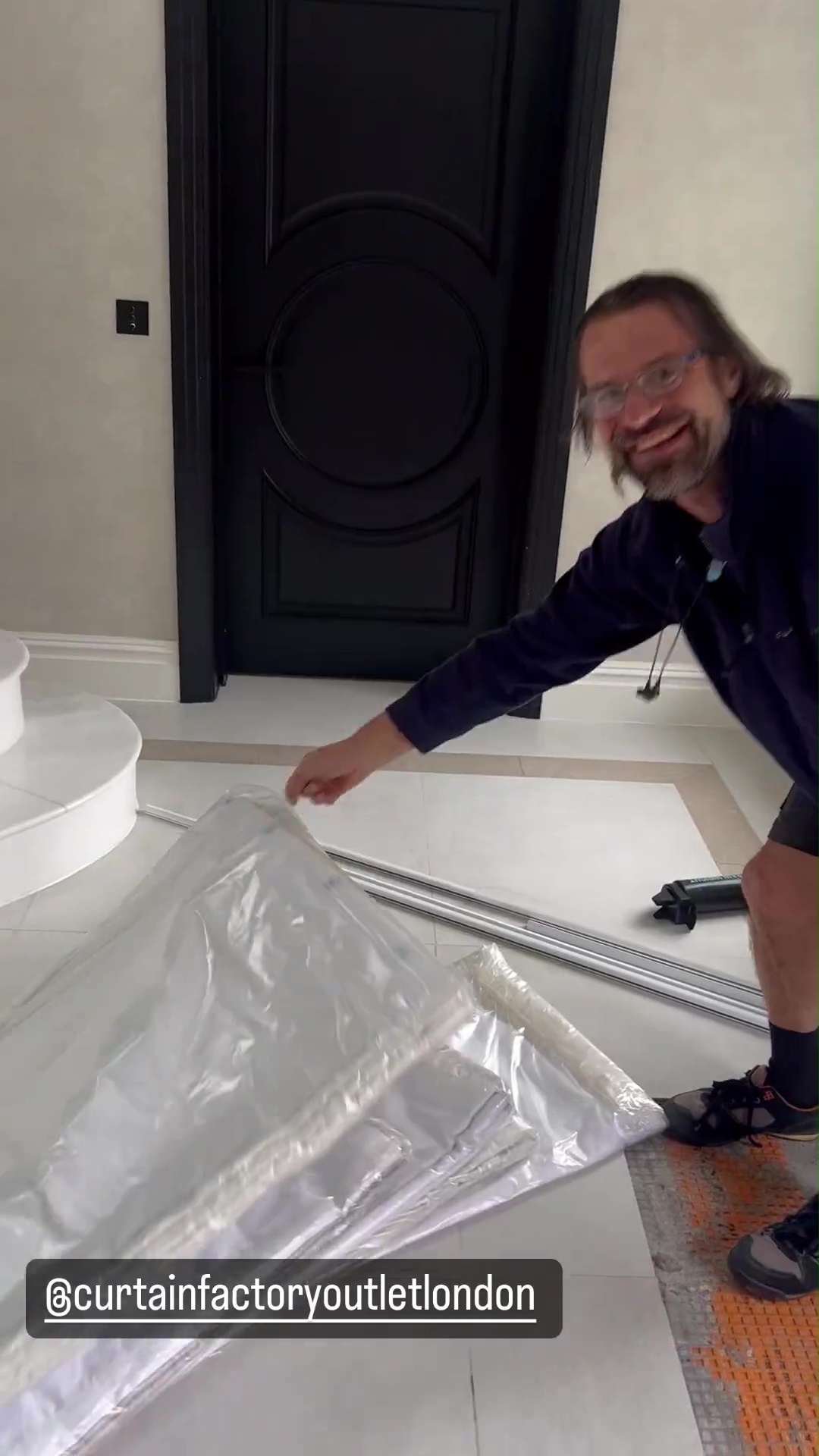