WHEN we were growing up, a bar of Cadbury’s Dairy Milk or a handful of Pick ‘N’ Mix were our ultimate sweet treats.

But as a member of the Royal Family, Princess Charlotte certainly has a more refined taste – even if she is only six years old. 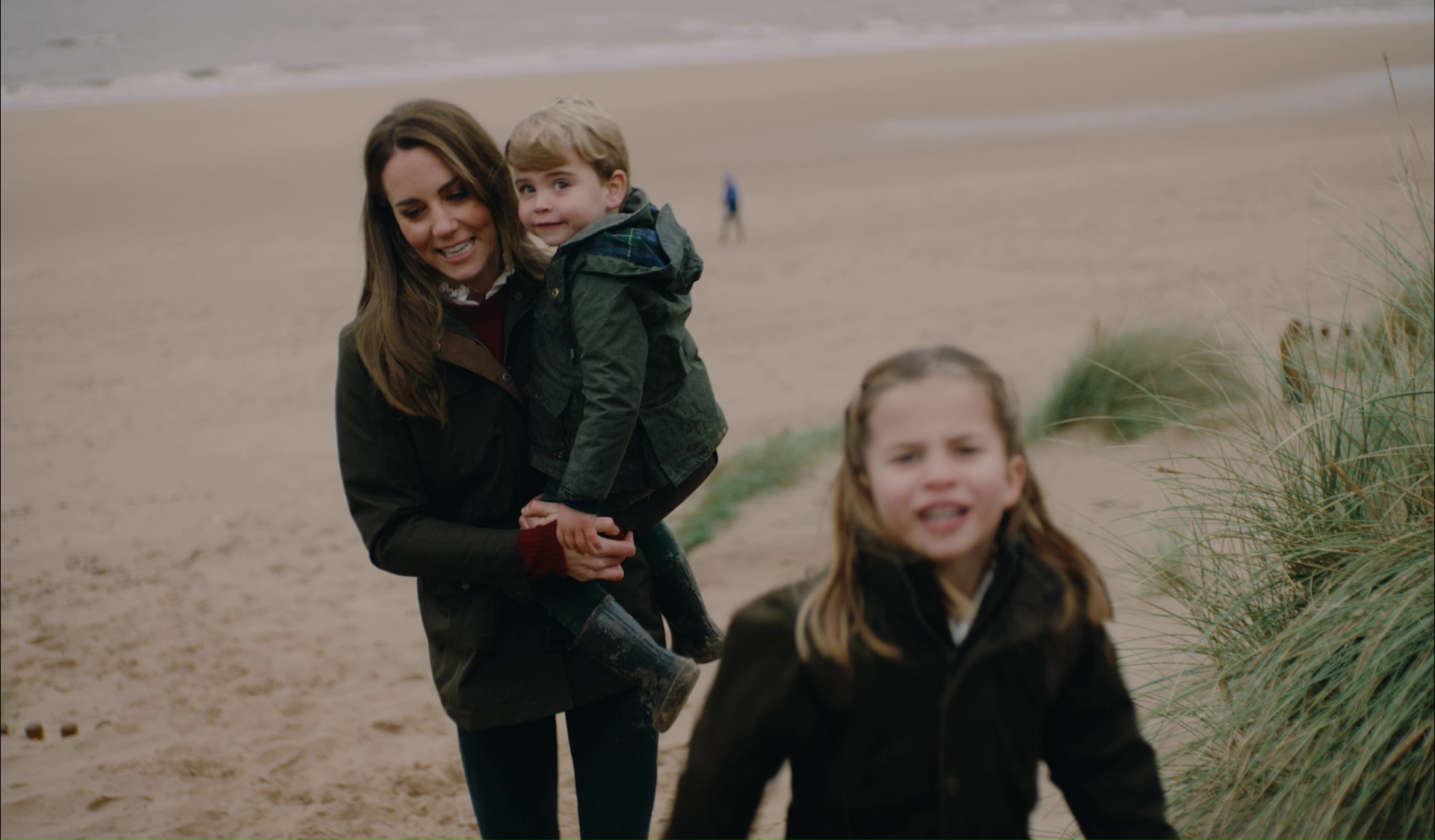 Kate Middleton has previously revealed that Louis and Charlotte have rather sophisticated taste in snacksCredit: twitter/KensingtonRoyal

And let’s just say, it’s fit for a princess.

While chatting about the salads she makes at home, the Duchess told pupils that her middle child shares her love of olives.

Royal correspondent Rebecca English tweeted at the time: “The Duchess of Cambridge revealed today that her daughter, Princess Charlotte, loves olives and that she encourages both her and Prince George to cook with her. 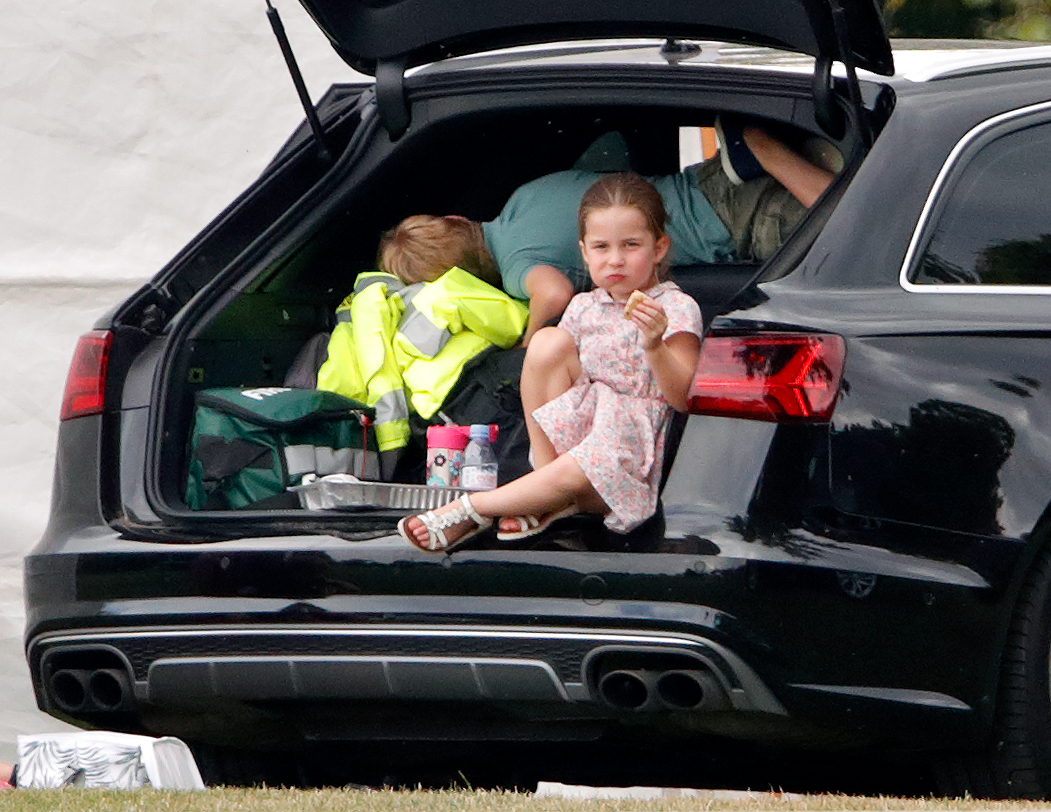 Kate revealed that Charlotte has inherited her love of olivesCredit: PA

“They made cheesy pasta together the other day!”

But Charlotte isn’t the only Cambridge child with a sophisticated palette – as Kate previously revealed that little Prince Louis loves beetroots too.

Last July, Fabulous exclusively revealed that the Cambridge kids had their own designated vegetable patches at their Norfolk home Anmer Hall and were getting “competitive” over who could grow the most.

In more Royal Family news, this is how the Royals sneak around in plain sight, from Kate Middleton’s secret pub door to Harry’s undercover shopping trips.

Plus royal aides want Meghan Markle and Prince Harry to give up their titles after ‘disgraceful’ attack on Charles and Philip.