THE Royal family are rarely seen with their phones, but Kate Middleton was spotted with hers on this rare occasion – and it was very revealing.

The Duchess of Cambridge whipped out her iPhone 10 as she took parenting questions from her Instagram followers in association with her role as patron for Place2Be on Saturday. 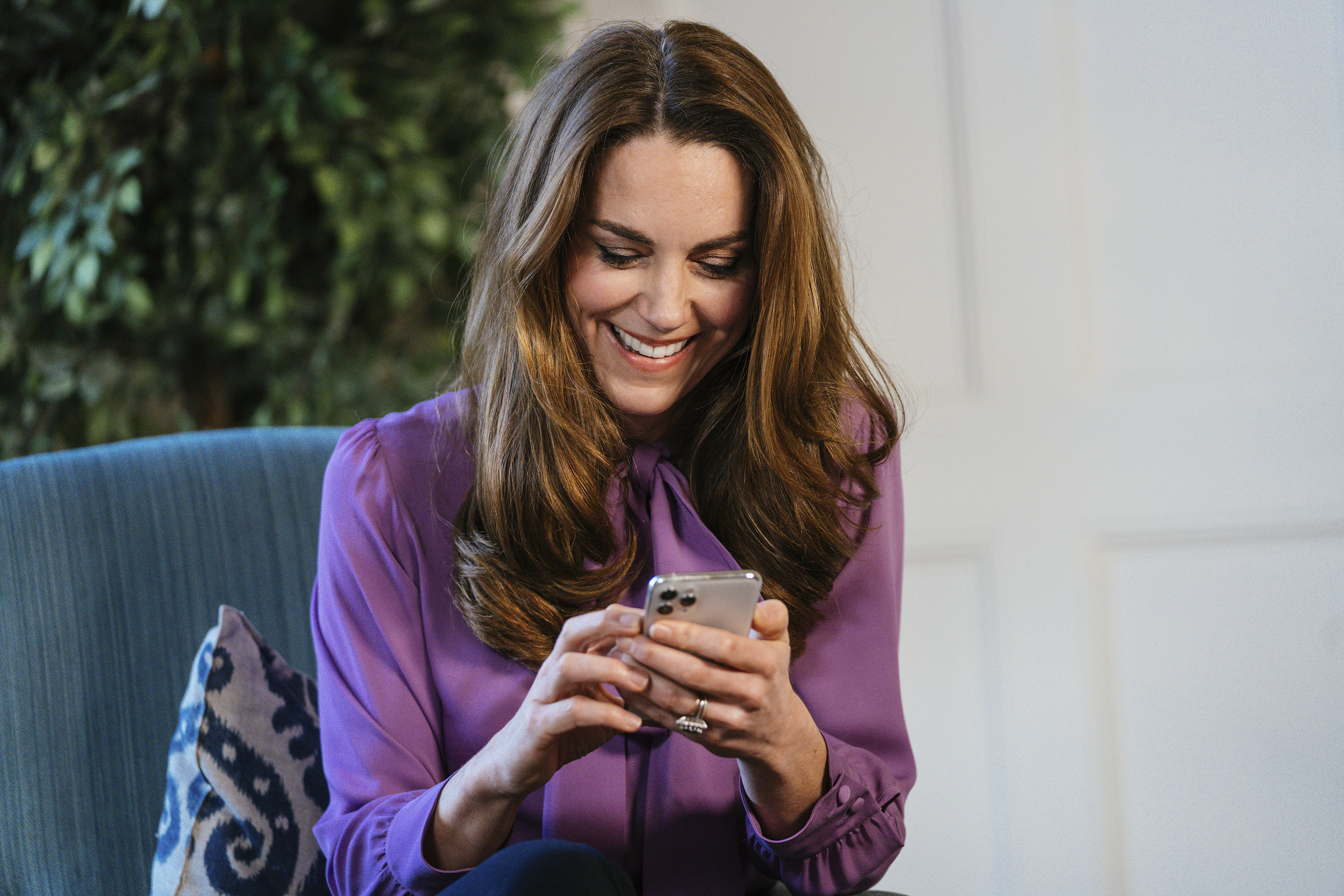 And as the royal mum-of-three turned her phone screen to face the camera she accidentally revealed her favourite emojis.

And any Instagram aficionado will know that at the bottom of a comments section, your top eight most-used emojis on the app will appear – and it was no different for Kate.

The Duchess’ favourite emoji appears to be the two-girls holding hands, often used to represent friendship and one that Kate is likely pinging to some of her pals. 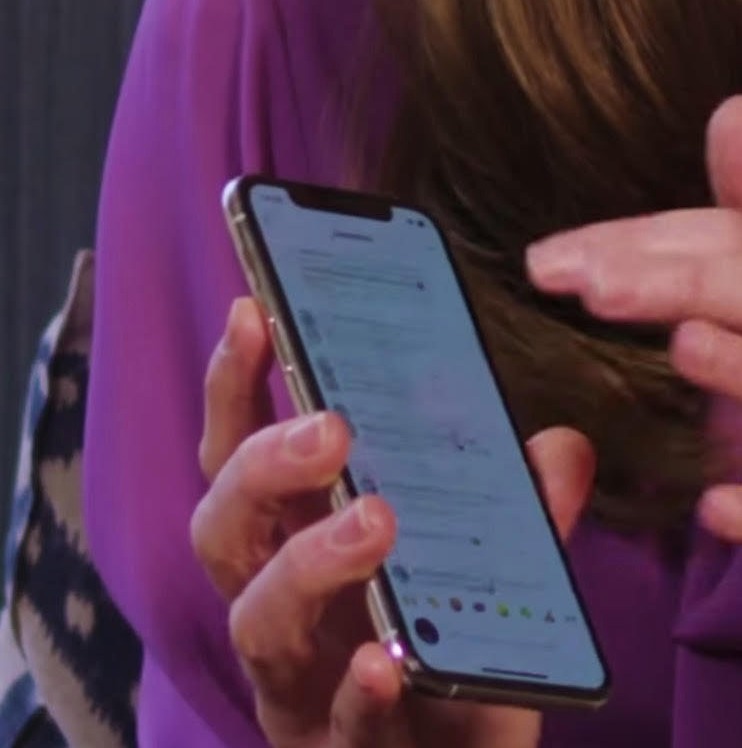 As she turned to face her phone to the screen her eight most-used emojis appeared at the bottom of the screenCredit: Kensington Royal/Instagram 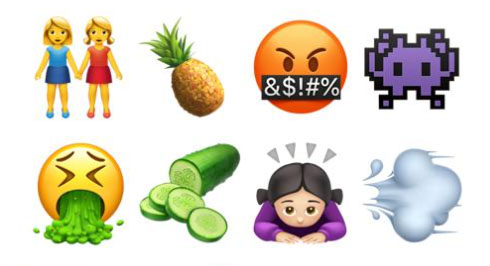 These are Kate’s top eight most used emojis

Next up is the pineapple emoji, followed by a rather unexpected swearing face emoji – a polite way for the future queen to vent her frustrations without turning the air blue.

Surprisingly the next most-used emoji appears to be purple alien/ monster emoji, perhaps a favourite of her son Prince George’s.

The vomiting emoji, which may come in to play when one of the Cambridge kids becomes poorly, was next.

The cucumber icon follows this and while they may represent her love of health foods, it has also known for representing something MUCH ruder, though it is also linked to beauty treatments.

Kate’s favourite emojis and what they mean 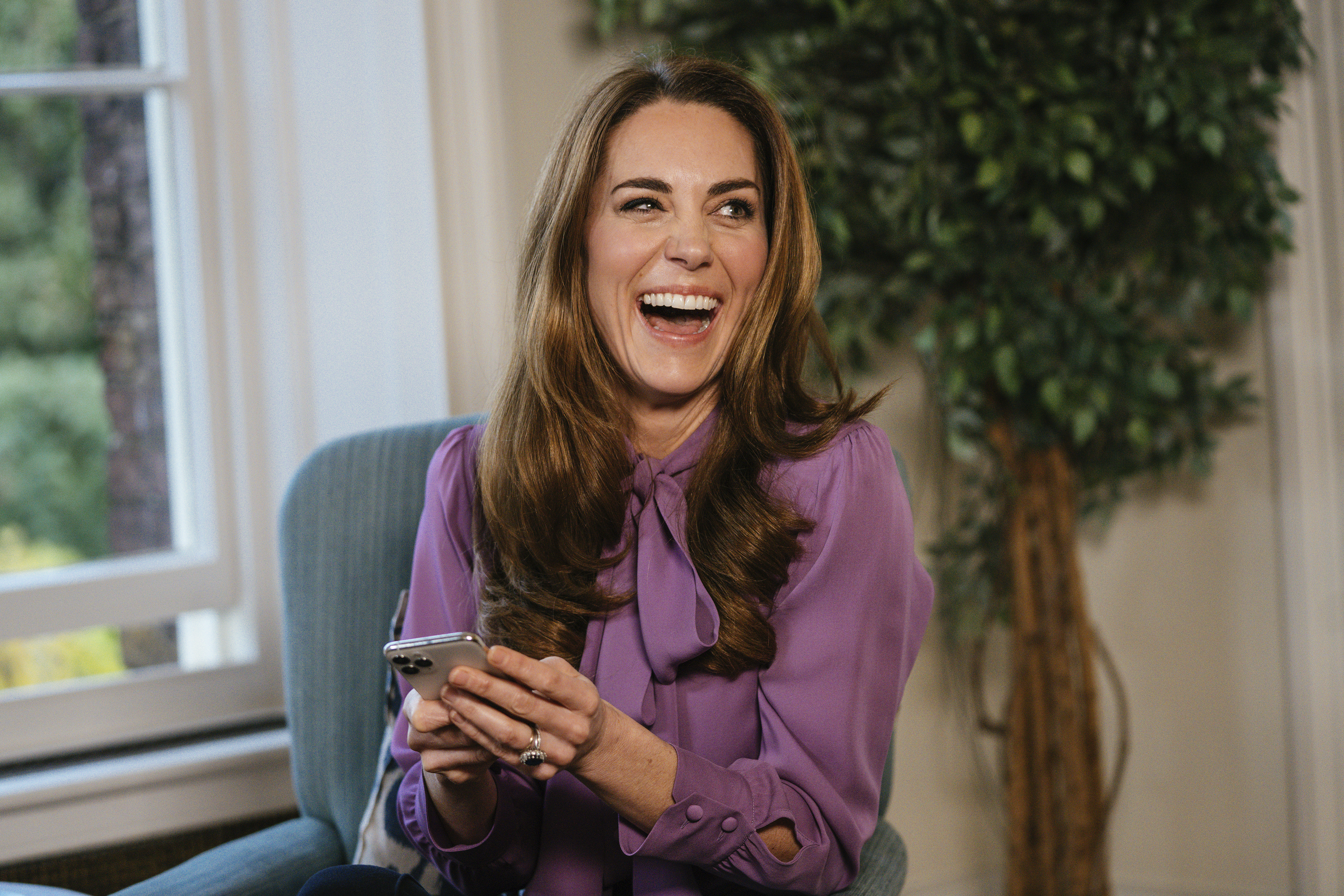 The Duchess of Cambridge had been answering questions sent in by her followersCredit: AP:Associated Press

The ‘person bowing’ emoji the Duchess’ seventh most used emoji – perhaps used in text chats with the Queen.

The final emoji is the ‘dashing away’ wind cloud – which is also a popular way of representing flatulence.

The Duchess thanked a “huge number” of her social media followers who sent in questions “with wonderful emojis attached to them”, before revealing that her interest in early years is driven by ambitions for “the society we could and can become”.

For the last nine years, Kate has spent time looking into how early childhood experiences can cause social challenges to arise later in life. 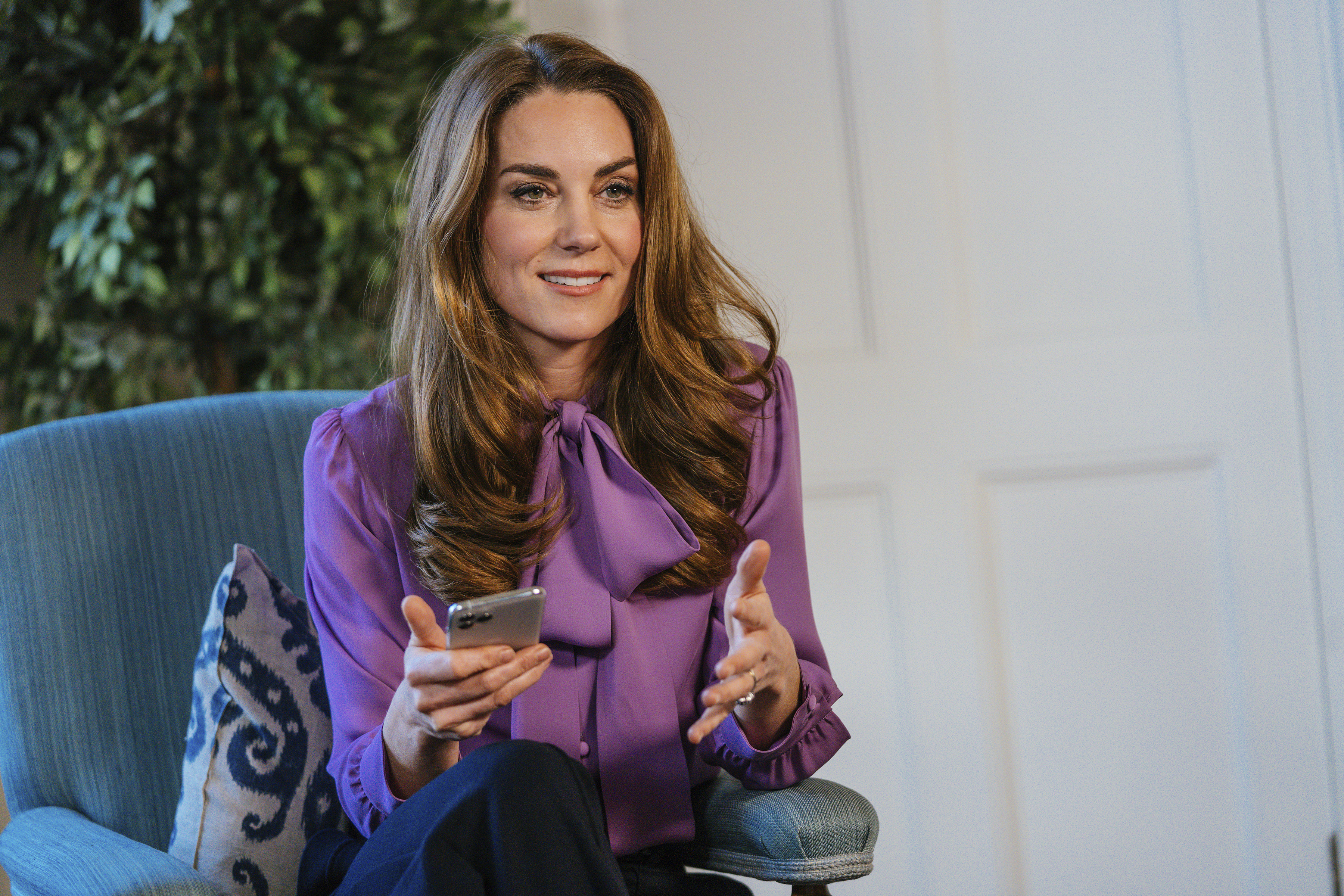 The royal family are rarely seen with their phonesCredit: AP:Associated Press

These have included experiences such as addiction, family breakdown, poor mental health, suicide and homelessness.

Kate has been the driving force behind a new early years report which features a number of studies, conducted by Ipsos Mori, including the Royal Foundation’s “five big questions on the under-fives” poll which attracted more than half-a-million participants.

In other royal news, we revealed the “naughty night” a young Kate and Williams made up involving a policeman’s hate an a nurse’s uniform.

Plus The Crown could be extended to show Harry and William as adults.