Reflecting on the situation at the time, the 54-year-old TV host recalled the ‘scrutiny that we went through to try and make things work.’

She spoke openly in the award-winning documentary Finding Derek – which is due to have a sequel – earlier this year about what her family went through.

Appearing on Good Morning Britain on Thursday, she said: ‘I just don’t want to throw stones, basically, because the obvious thing to say is it’s heartbreaking and ridiculous and I can’t believe it because I don’t think they’re a group of evil people.

‘But there is definitely something very, very uncomfortable about, maybe they just didn’t know the devastation, the rules were affecting all of us.’

Kate and her family have had a tough year following her husband’s Covid battle (Picture: ITV)

‘But Adam Wagner, who is a barrister, we regularly talk to Adam on the programme, has been, as you suggest, crunching the legals over this.’

She continued to quote from a document that stated, during that period, ‘there were only two legal ways to have an indoor gathering of more than 30 people.’

One legal way to have ‘permitted, organised gatherings’ meant ‘guests weren’t allowed to mingle with anyone not in their household.’

The only other legal route was if the gathering was ‘reasonably necessary for work’.

Susanna went on to say these rules ‘did not seem to apply’ in this case. 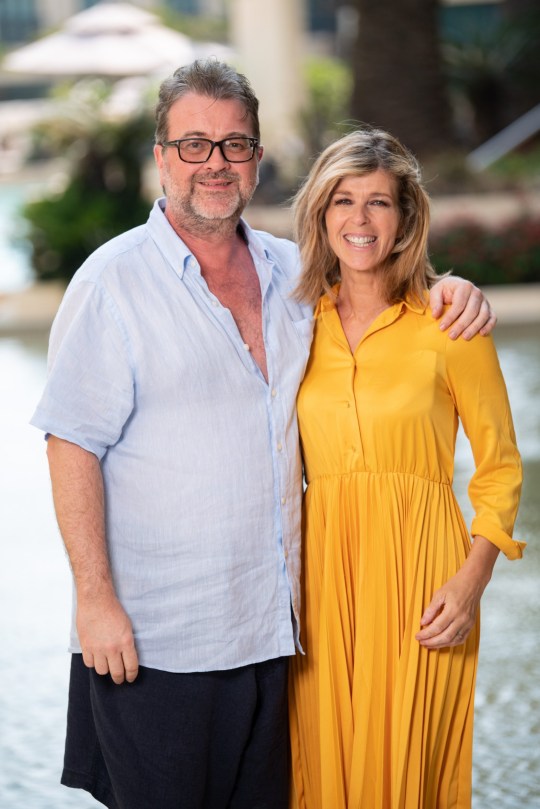 Kate says there was a lot of ‘scrutiny’ to make things work during lockdowns (Picture: James Gourley/ITV/REX/Shutterstock)

‘It seems doubtful any kind of party held for more than 30 people indoors where Covid was more likely to spread would be reasonably necessary for work,’ she said.

Kate reflected on life at that time and the uncertainty around what was and wasn’t allowed.

Speaking to her friend and co-host she added: ‘And you know, Susanna, because I talked to you a lot about it, about even simple things like, “Can I leave them on their own? Am I allowed to have people in to look after the children?”‘

She said was ‘all just very complicated’ and ‘it’s just depressing’ to think ‘every household in the land,’ including with her own, was doing that.

Susanna finished: ‘How people at Downing Street weren’t doing the same thing, “Are we doing this within the rules? We have set the rules.”‘

Boris Johnson has agreed to an internal investigation into allegations of a Covid-rule-breaking Christmas party in Downing Street in the face of mounting anger.

The Prime Minister has repeatedly insisted the rules were followed that night but apologised over the impression made by leaked footage of No 10 staff joking about coronavirus restrictions.

During a press conference on Wednesday, a tightening of rules was announced, including the return of work-from-home guidance, Covid health certificates becoming mandatory in large venues, and mask rules being extended to combat the rapidly-spreading Omicron variant in England. 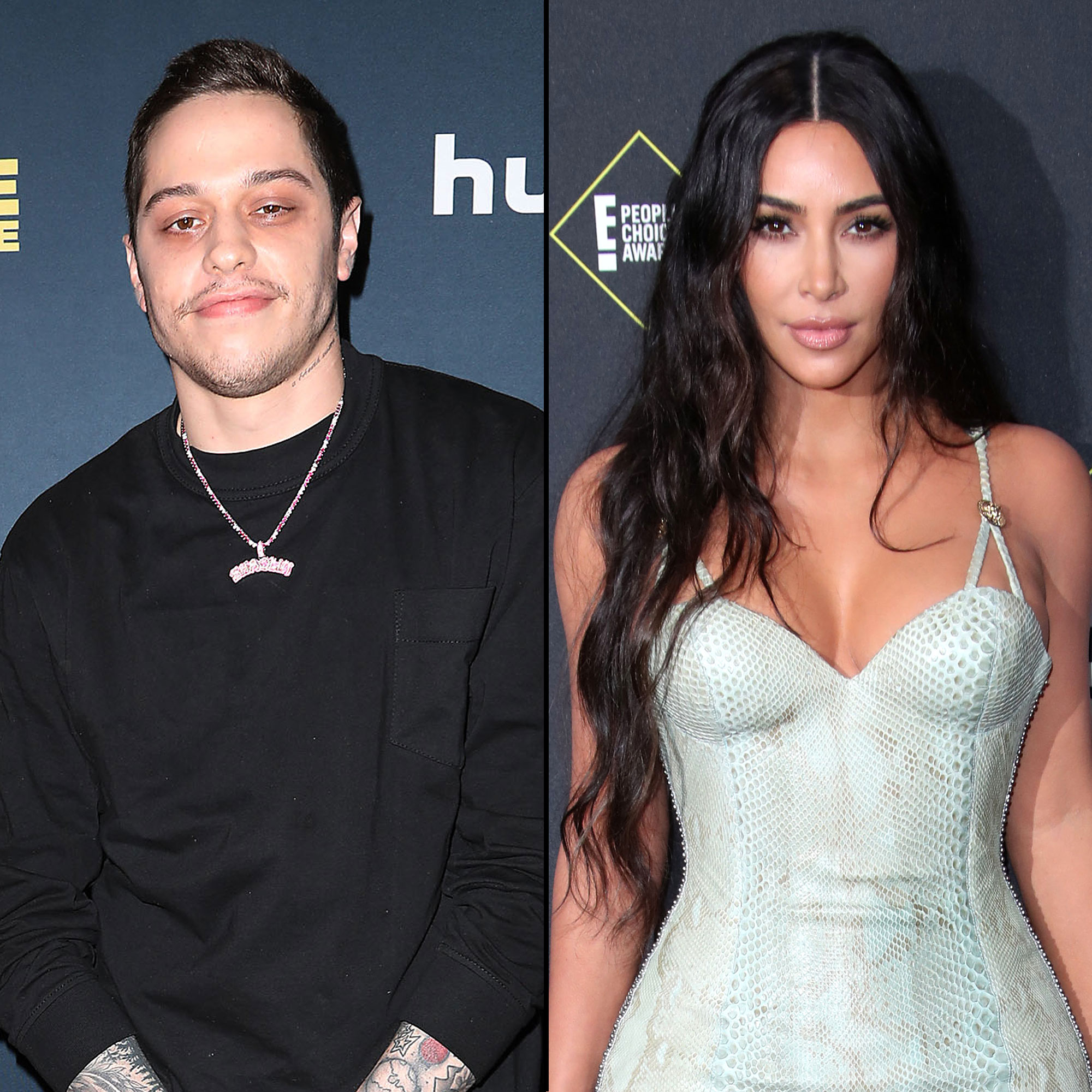 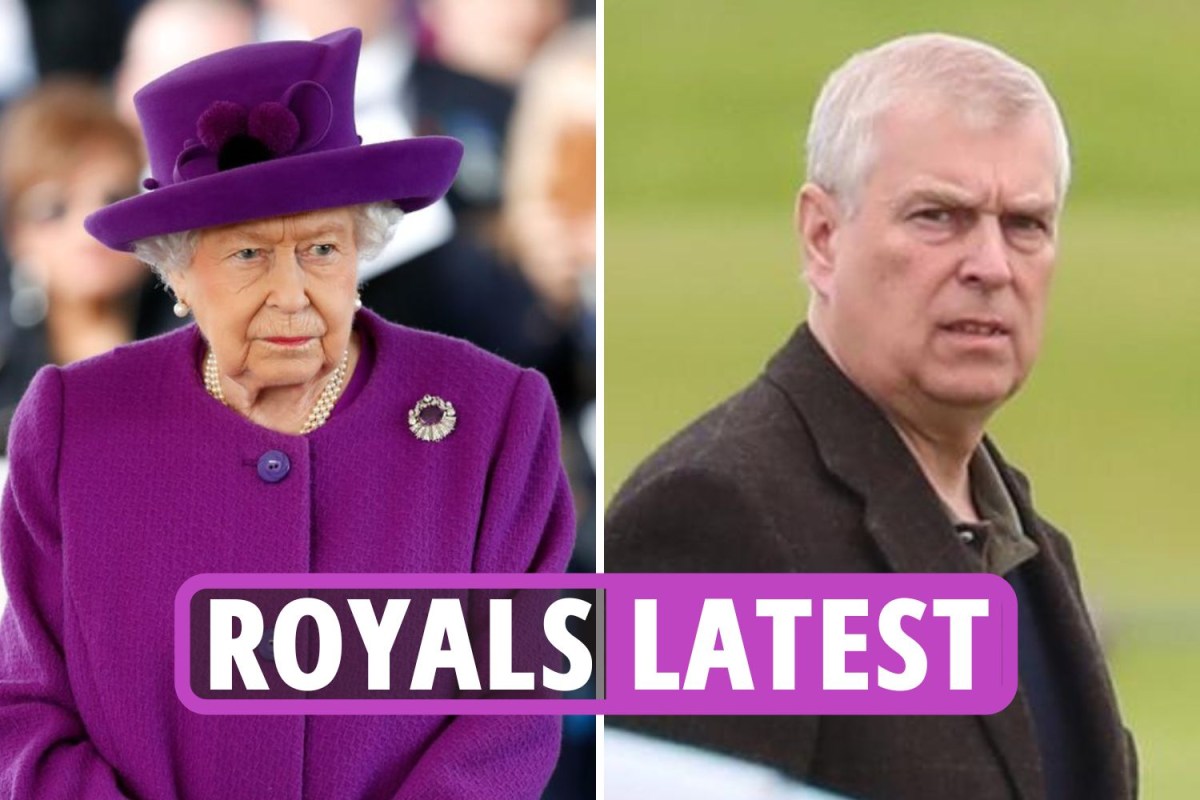 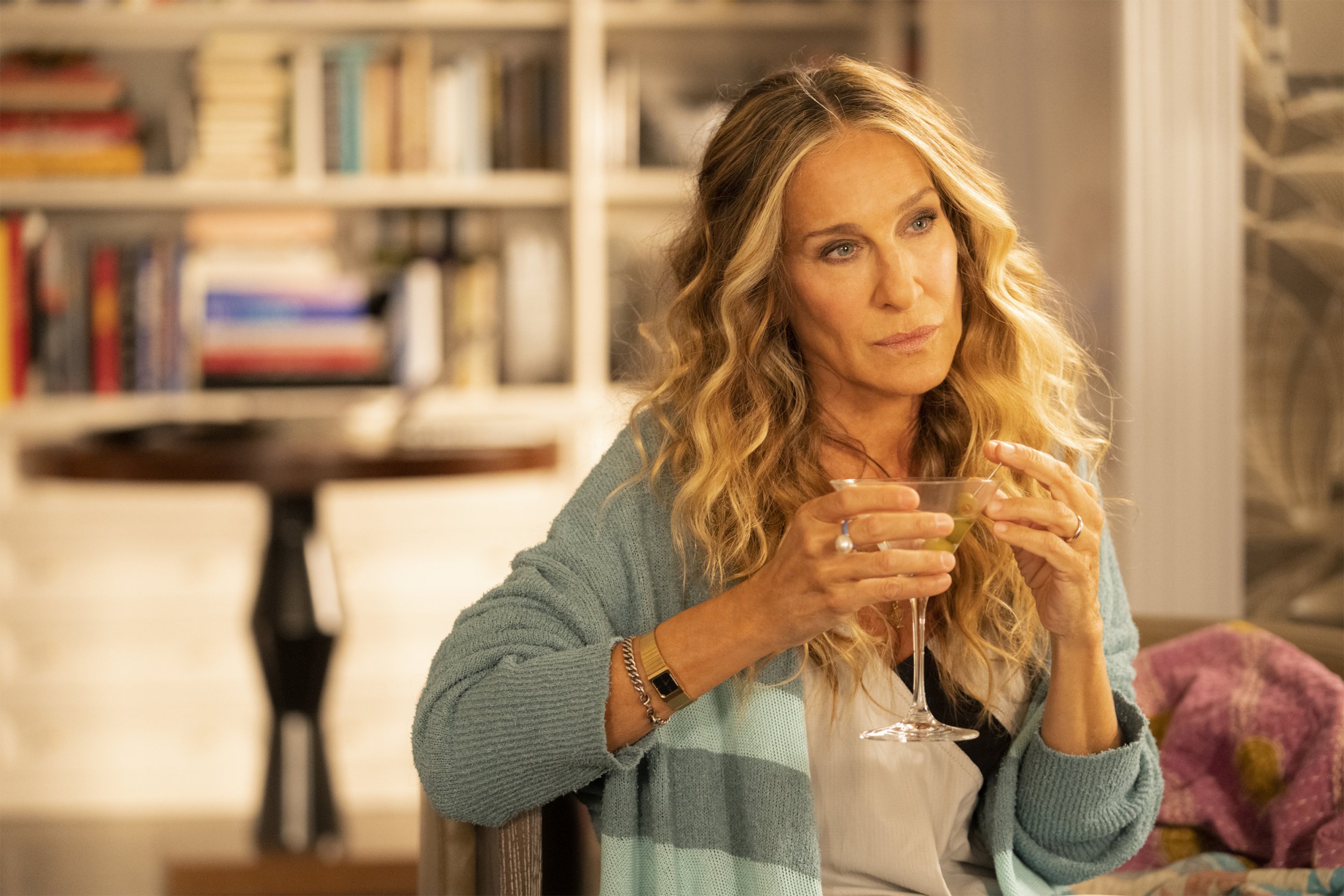 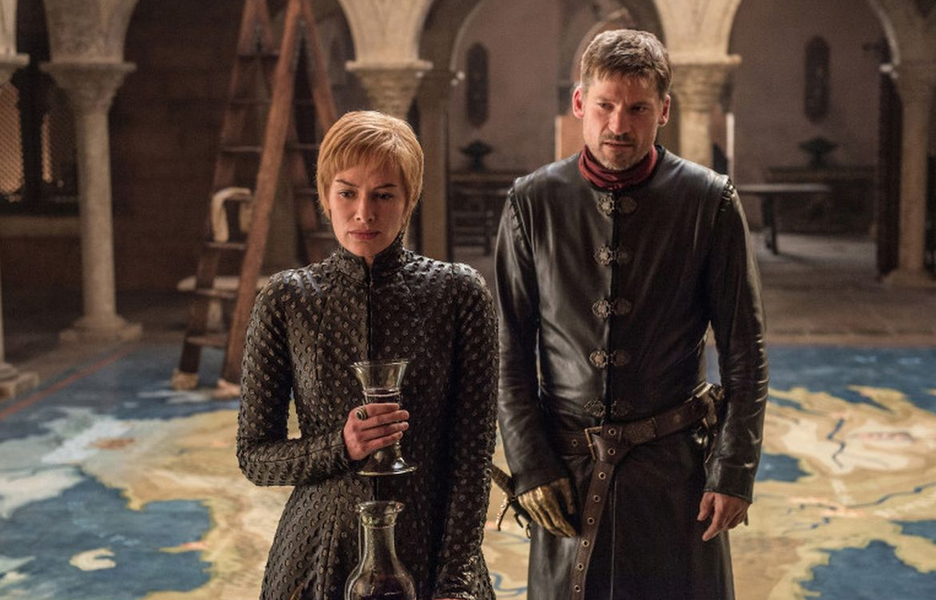 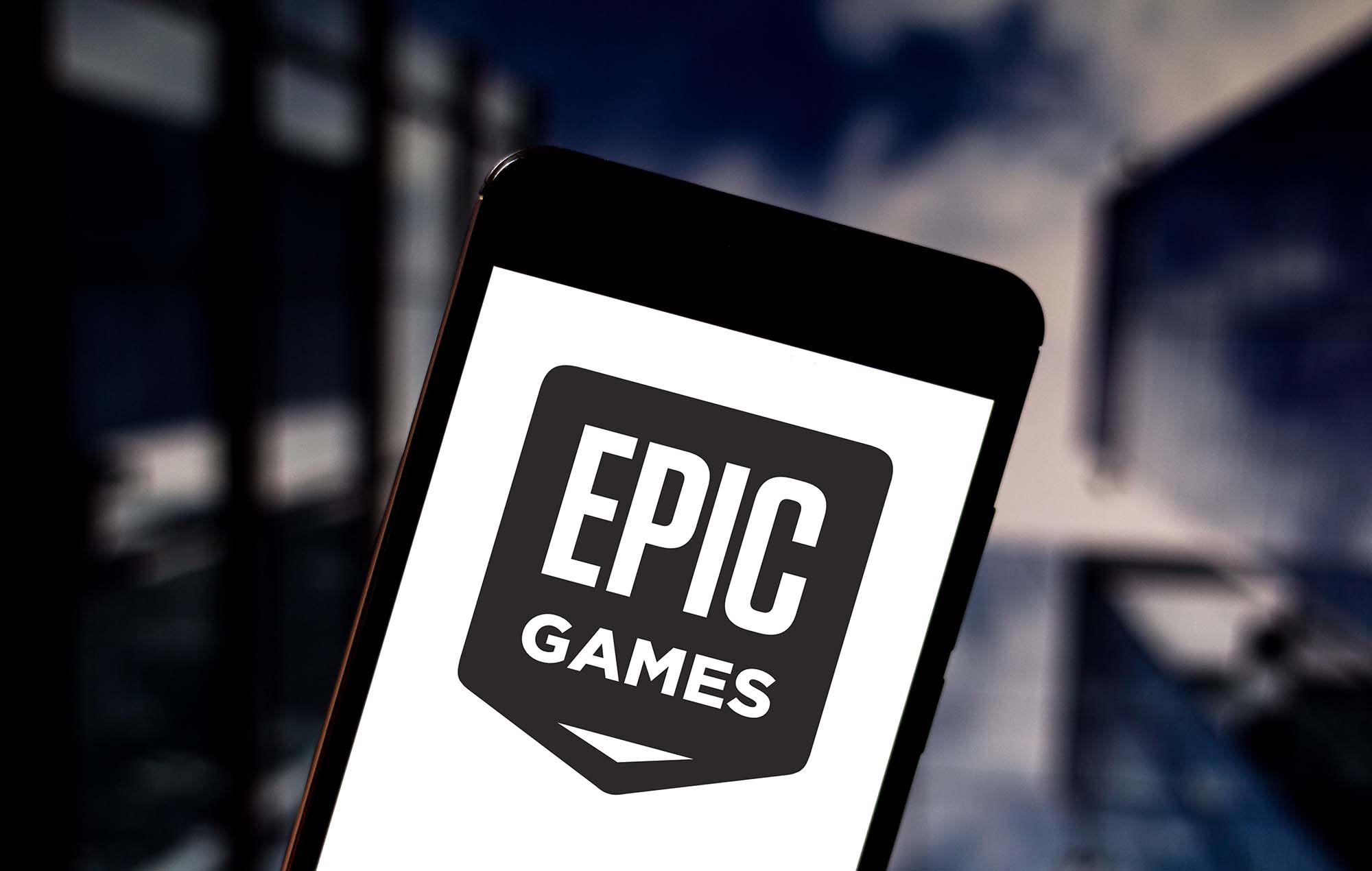