Both the Kardashian-Jenner family and Blac Chyna have been frequent court attendees amid the Real Blac Chyna alum’s defamation suit.

The trial began in Los Angeles on Monday, April 18, and courtroom illustrations of both the plaintiffs and defendants quickly went viral. In one sketch, sisters Khloé Kardashian, Kim Kardashian and Kylie Jenner sat beside their mother, Kris Jenner, in the courtroom. In others, the 33-year-old “My Word” rapper sat poised while giving her testimony on Wednesday, April 20.

“Feels like the sketch artist is team Blac Chyna, TBH,” one social media user tweeted on Monday. Another added: “Blac Chyna looking like she wore her best Dalmatian suit to court.”

The Washington, D.C. native filed a lawsuit against the Kardashians stars in 2017, alleging that they were responsible for the eventual cancelation of her show with Rob Kardashian, Rob & Chyna. The show aired between September to December 2016 on E!, chronicling the model’s romance with the sock designer, 35, and her pregnancy with daughter Dream. (Dream, now 5, was born in November 2016 ahead of the couple’s eventual split later that year.)

Chyna’s lawsuit alleged that the 41-year-old Skims mogul, the 37-year-old Good American designer, the 24-year-old beauty mogul and the 66-year-old matriarch interfered with the production of Rob & Chyna after it was renewed for a second season. Chyna further claimed that she and her ex-fiancé had already shot footage before the network put the show on hold.

The Keeping Up With the Kardashians alums previously filed a motion to dismiss the Lashed Cosmetics founder’s multimillion-dollar suit, which was denied.

“I am so thankful that a jury will finally listen to what really happened behind closed doors — the lies that were told and the damage that was done,” Chyna tweeted earlier this month. “At the end of the trial, I’m going to be able to proudly tell King [Cairo, my son with ex Tyga] and Dream that I did everything I could to right the wrong that was done to me. And that, in life, it is my hope that they will be able to stand up for themselves when it matters too.”

Scroll below to see the sketches of the Kardashian-Jenners and Chyna amid their court case: 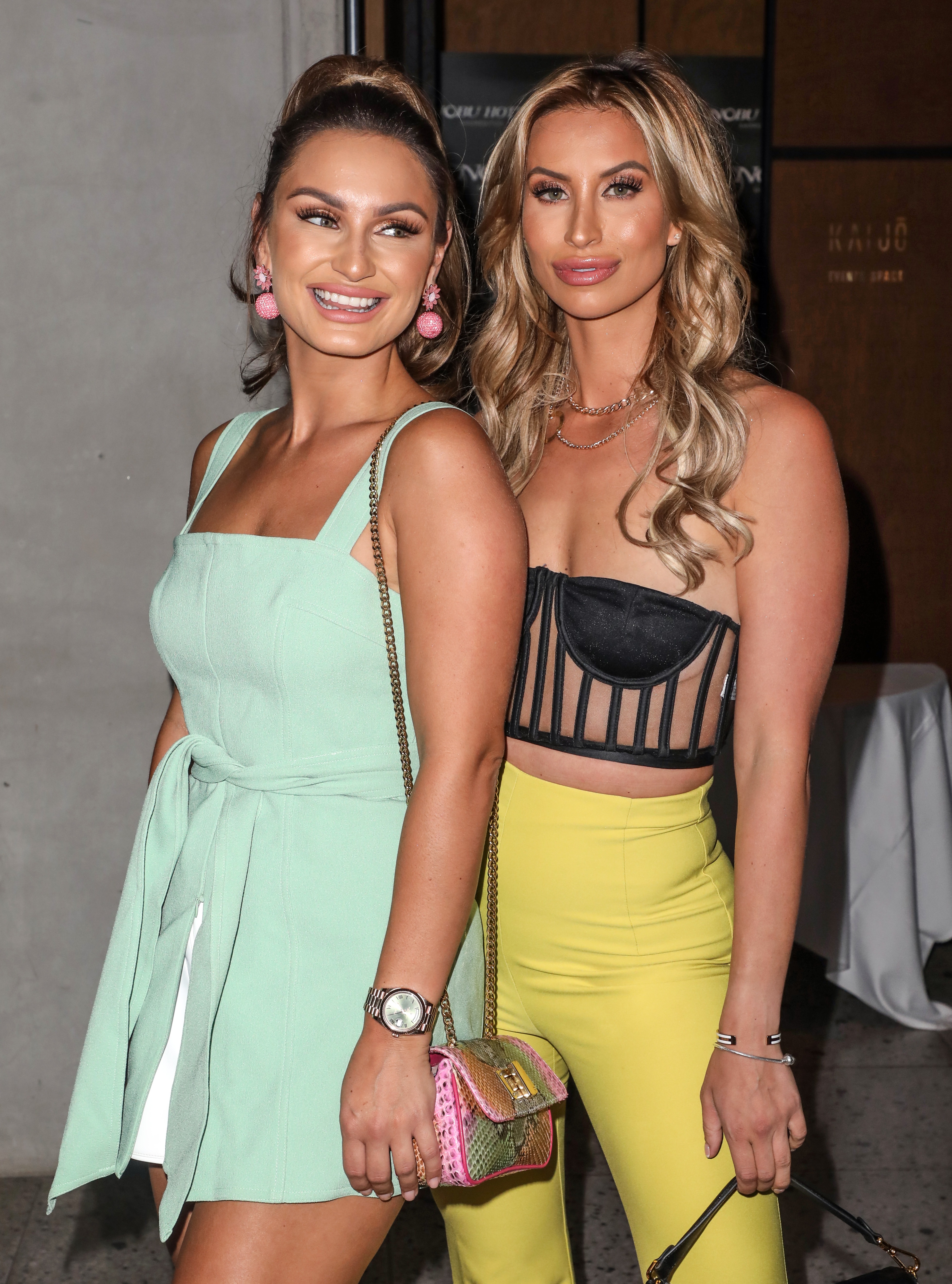 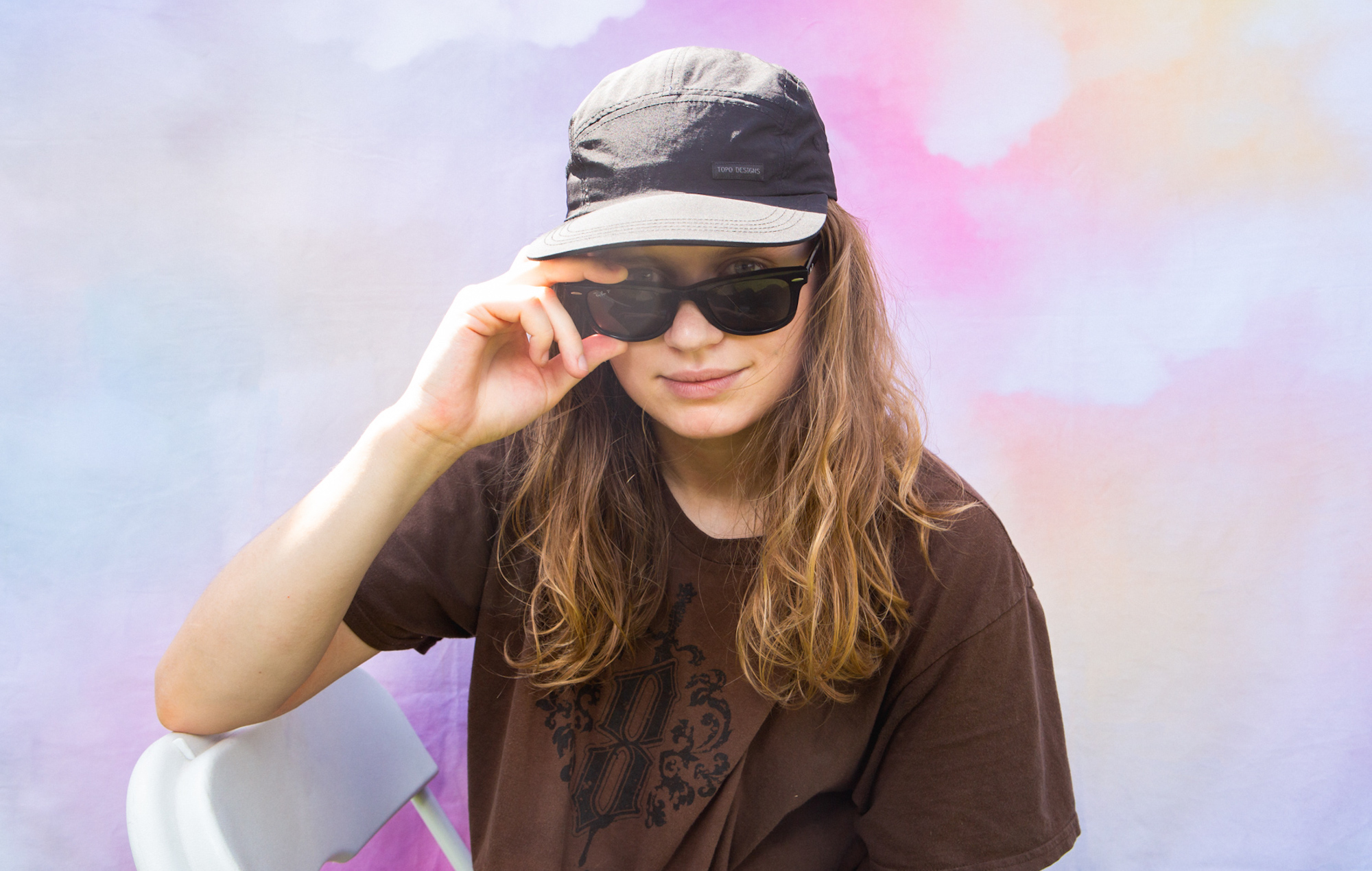 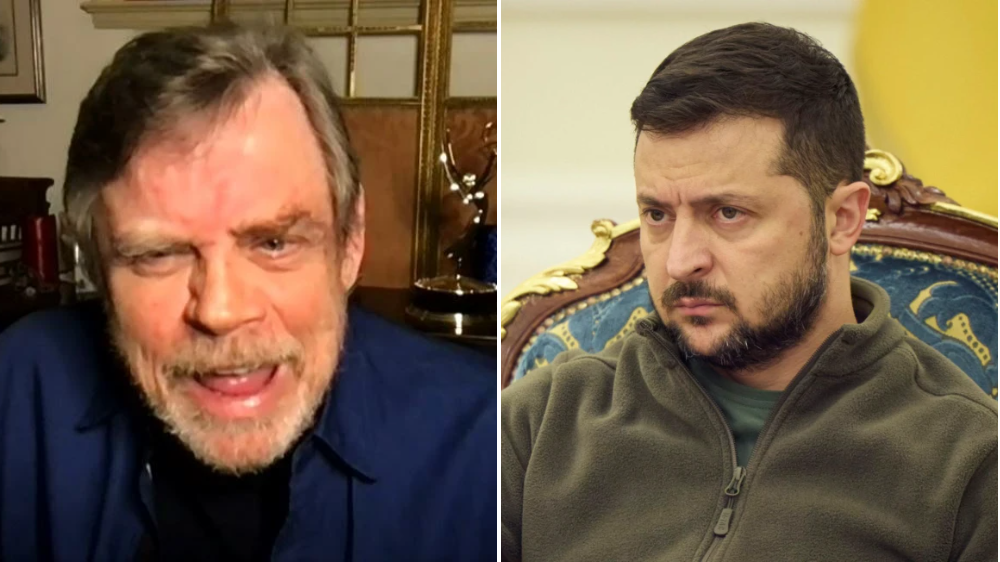