Kanye West is facing two class-action lawsuits from workers at his live Christian opera Nebuchadnezzar, detailing various grievances surrounding their treatment and pay on the show.

The rapper is accused of owing “unpaid wages”, failing to pay minimum wage and overtime, and refusing to provide appropriate meal and rest breaks when he hosted a series of shows at The Hollywood Bowl last year.

Documents obtained by The Blast reveal that Kanye and promoters Live Nation are being sued by multiple workers on the production, alleging “unpaid wages, continuing wages, damages, civil penalties, statutory penalties and attorney’s fees and costs.” 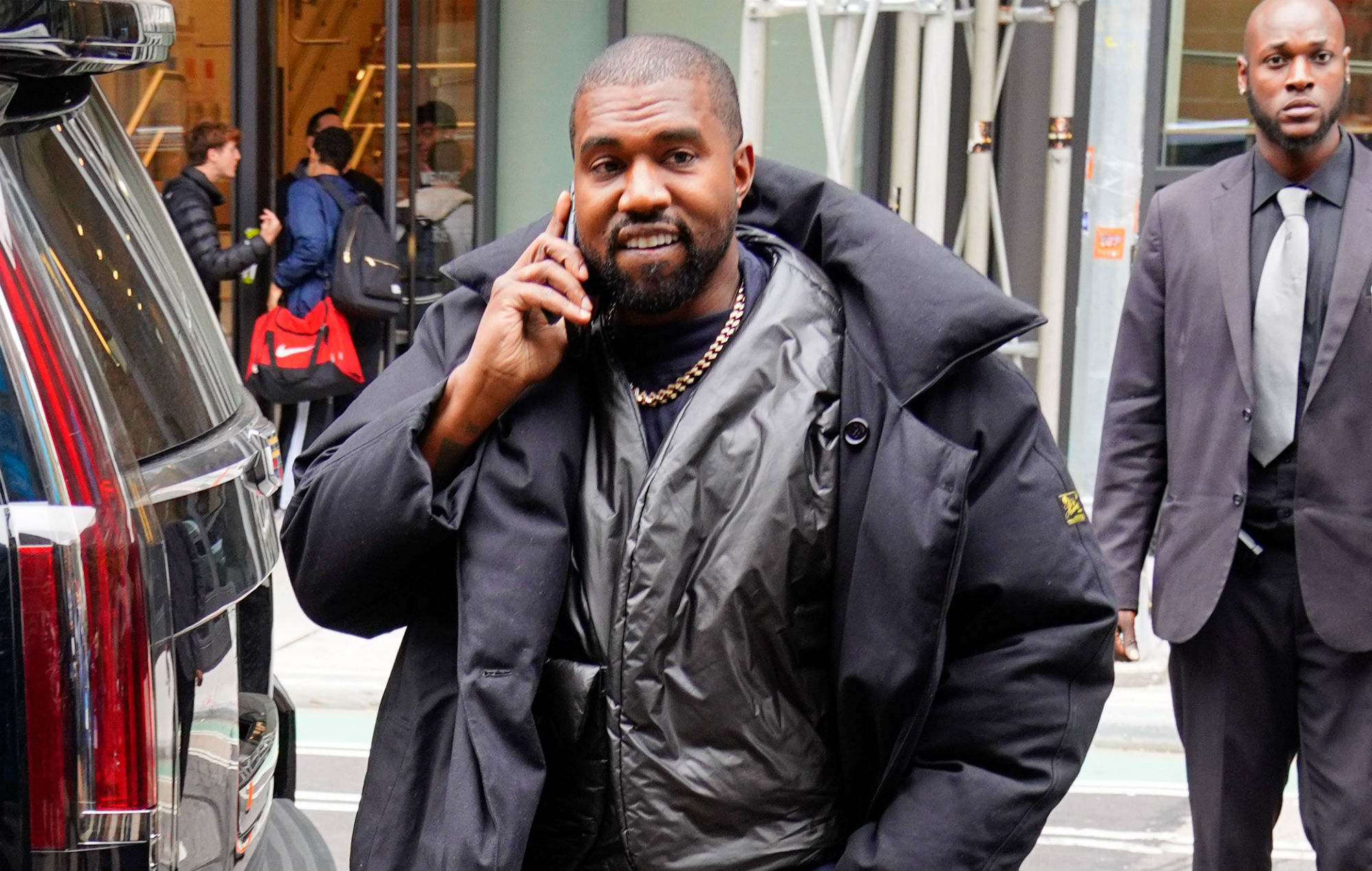 According to new details obtained by Vice, the first lawsuit stems from crew members hired for Nebuchadnezzar, while the second arrives from the performers themselves. The legal action could reportedly amount to $1 million in damages against the rapper.

Both claim that Kanye misclassified the people he hired as independent contractors, rather than employees – meaning the rapper avoided thousands of dollars in taxes, as well as Californian labour laws that would require him to provide workers with basic privileges.

Kanye and his team are yet to respond to the allegations.

Meanwhile, Pusha T announced this week (December 9) that Kanye is set be a producer on his forthcoming album.

During a conversation with manager Steven Victor on Instagram Live, Pusha T said both Ye and production duo The Neptunes had been enlisted for the LP.

The former US presidential candidate featured on Pusha T’s previous album, ‘Daytona’, in addition to producing it, with the record released through G.O.O.D., of which Kanye is founder and Pusha T is president.