THE GRANDDAUGHTER of legendary jazz singer Nina Simone blames Vice President Kamala Harris for taking away the estate from her family while she served as California’s Attorney General.

RéAnna Simone Kelly found herself taking on the the vice president after publicly showering support for Chloe Bailey’s performance of the late singer’s “Feeling Good” on Friday.

The granddaughter of iconic jazz singer Nina Simone accused Vice President Kamala Harris of taking away her estate and royalties while she was California Attorney GeneralCredit: Getty – Contributor 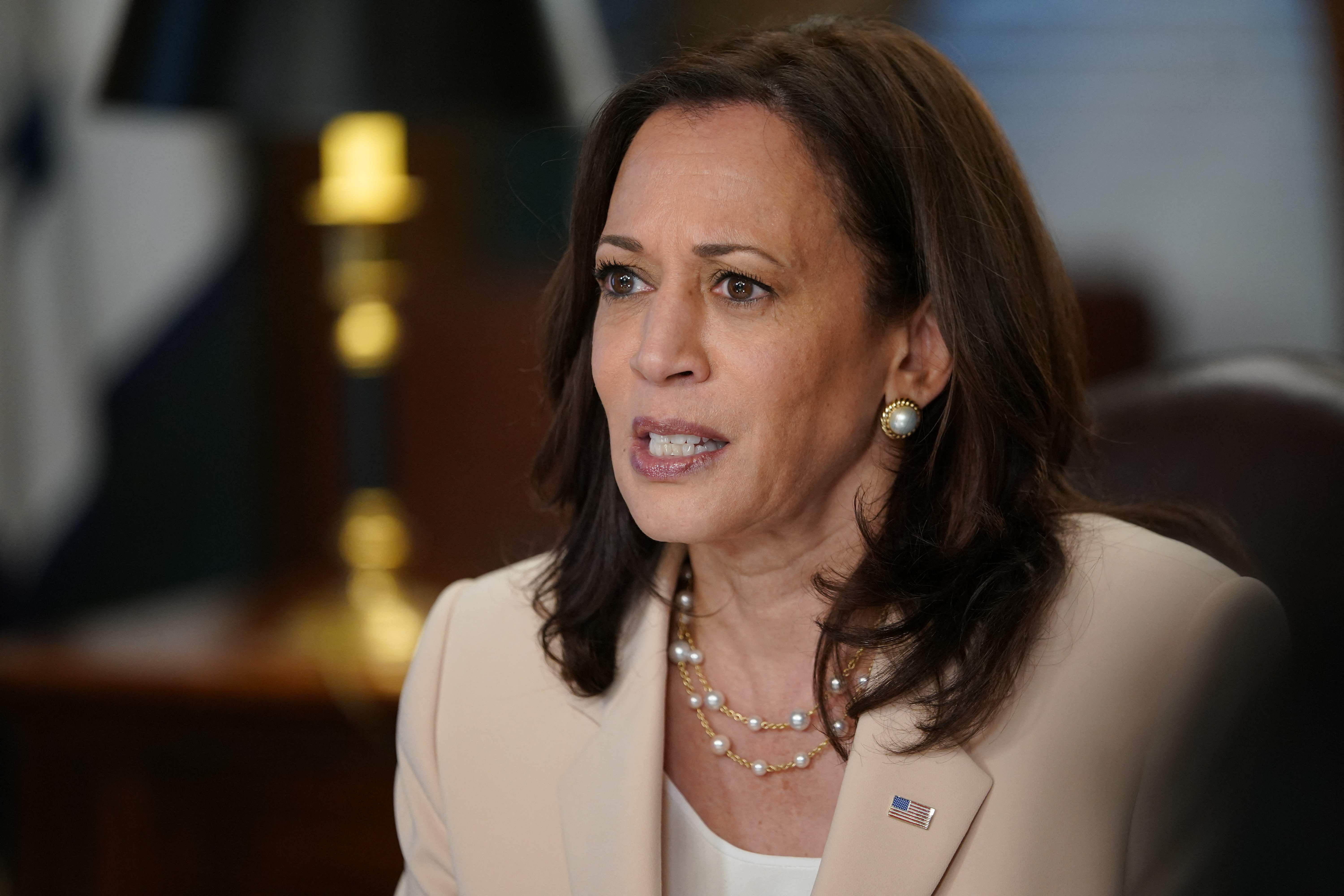 A settlement was reached back in 2016, where Harris oversaw Simone’s daughter be removed as trustee after she had been accused of mishandling fundsCredit: AFP

There had been some criticism that her rendition was over-sexualized.
But RéAnna praised Bailey.

“Grandma was unapologetically herself. She was a muhhhf**kin badass woman who did what she wanted when she wanted. She was a sexual woman and she expressed that,” RéAnna tweeted.

A series of tweets followed where RéAnna singled out the vice president directly for doing an injustice to her family.

In one she wrote: “Nina’s granddaughter here. 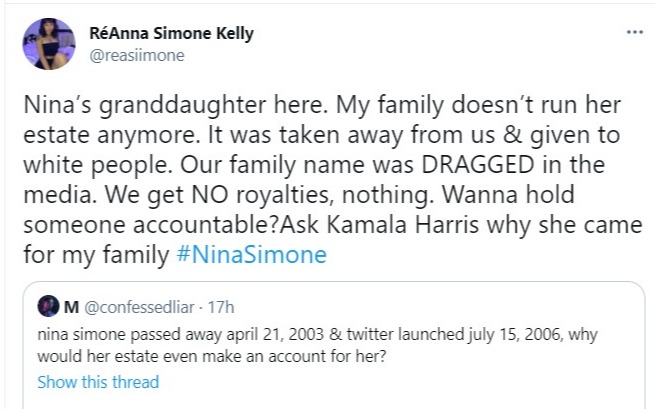 RéAnna Simone Kelly posted a series of tweets blaming V.P. Harris of harming her family as a result of the settlement over her grandmother’s estateCredit: Twitter 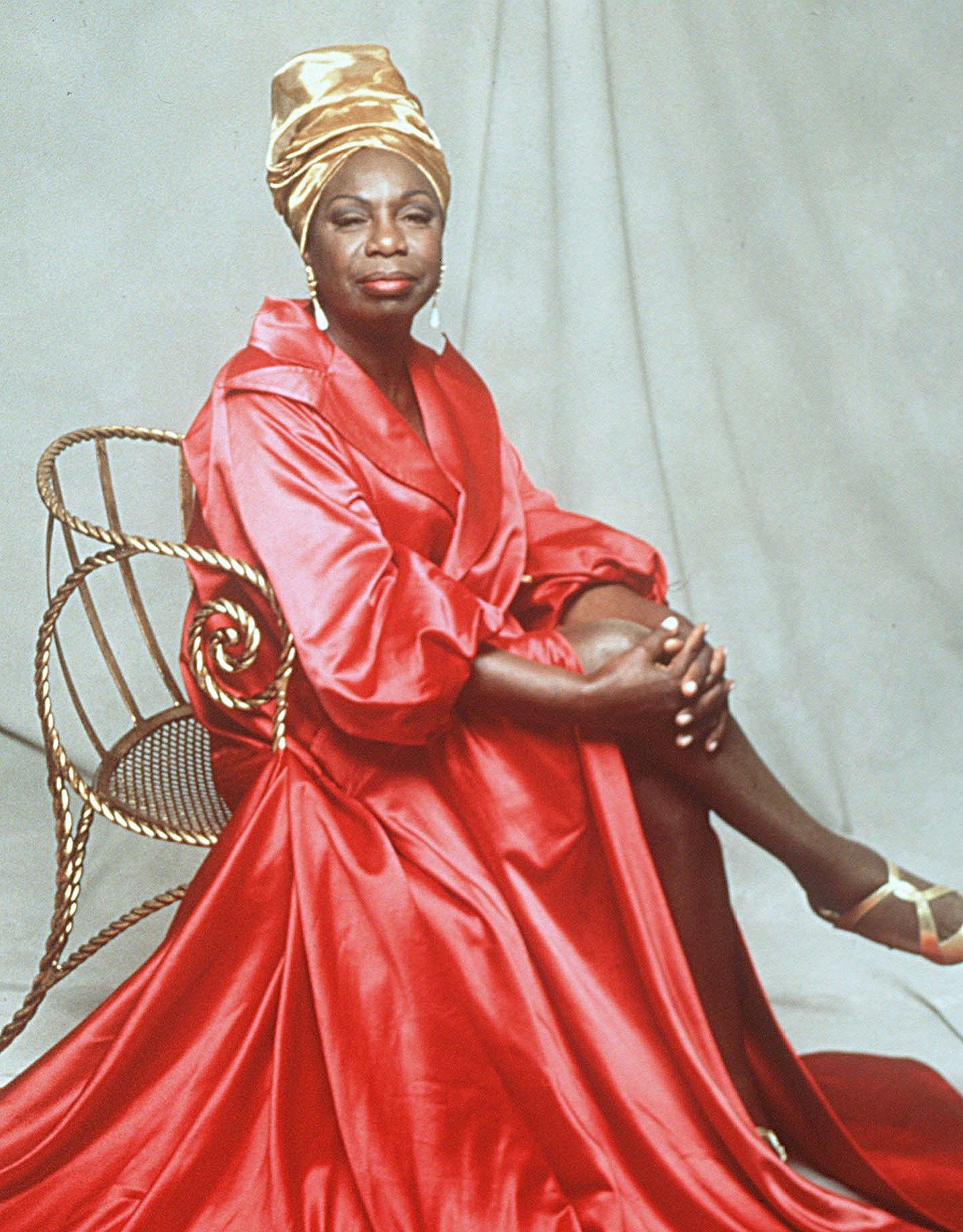 Nina Simone passed away in France back in 2003 and left her daughter Lisa Simone Kelly in charge as administrator of her estateCredit: AP:Associated Press

“My family doesn’t run her estate anymore. It was taken away from us & given to white people. Our family name was DRAGGED in the media. We get NO royalties, nothing.

“Wanna hold someone accountable? Ask Kamala Harris why she came for my family.”

The public discontent aimed at Harris draws back to 2013 when she was serving as California’s Attorney General.

After Simone passed away in France back 2003, her daughter (and RéAnna’s mother), Lisa Simone Kelly, had been assigned as administrator of her estate and the charitable trust that Simone had established, first reported by the Daily Beast.

The estate included “a condominium in Los Angeles to her daughter, Kelly; funds from a sale of a house in France to Nina Simone’s brother, two small monetary gifts; and all residue to be held in trust and used ‘for the musical education of black African children from South Africa, Libaia and Ghana,’” according to a 2016 settlement agreement.

But back in 2013, the singer’s daughter had been accused of “breaching her fiduciary duty to the Estate and to the Charitable Trust” by allegedly dipping into the estate for millions and “wrongfully diverted Estate assets”, according to the settlement. 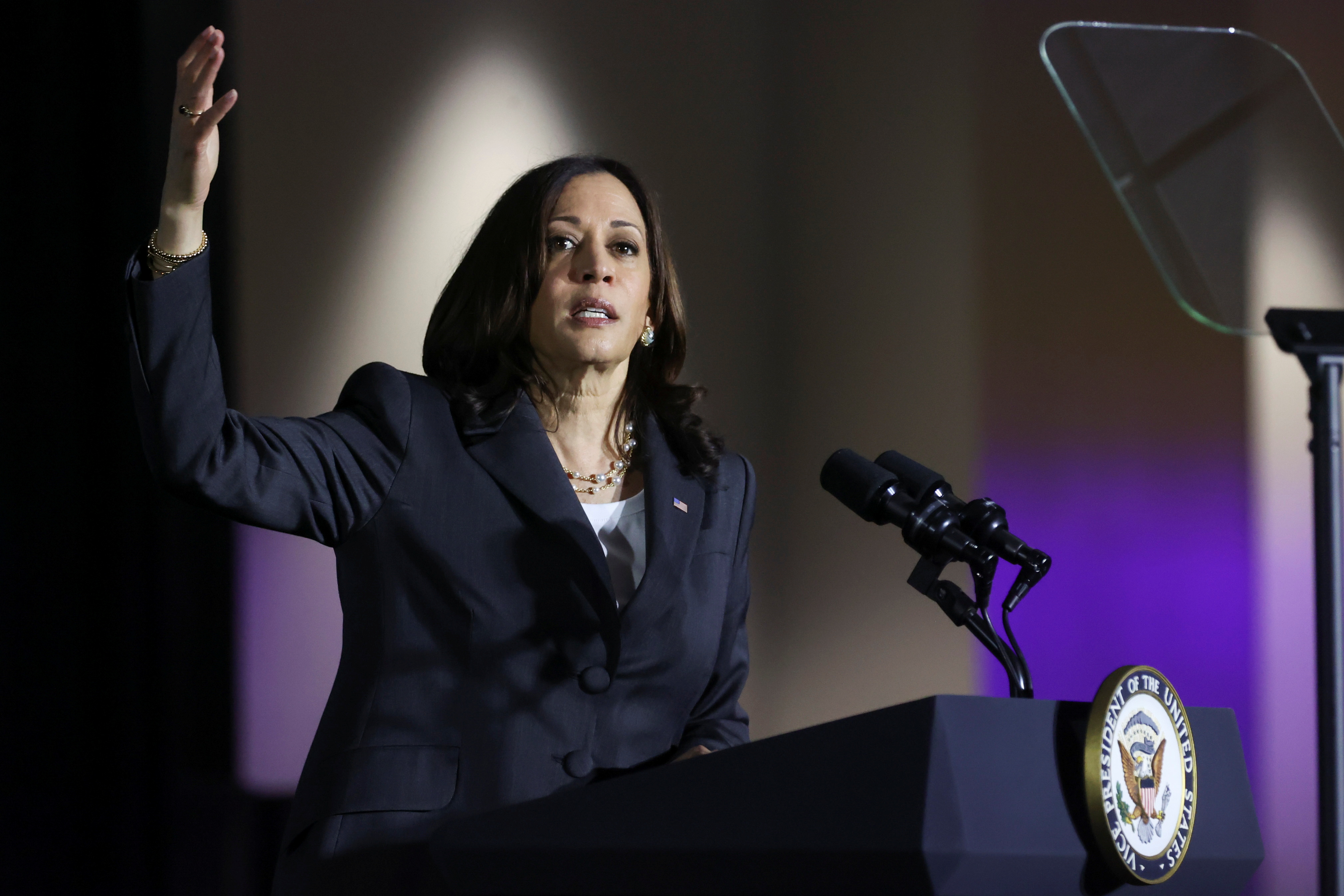 When she was AG Harris, she decided that Simone’s daughter, Lisa Simone Kelly was in the wrong and pushed for her to relinquish her role as trusteeCredit: Reuters

In fact, the settlement reads: Kelly claims “she exercised her duties as Special Administrator and Trustee in good faith and claims that she has substantially increased the value of the Estate.”

Kelly was accused of spending $2 million of estate money, including a $1.5 million deposit to her personal company, according to the Daily Beast.

When she was AG Harris, she decided that Kelly was in the wrong and had initially sought to collect a surcharge of $5,937,749.42 plus over $2.5 million in interest, the settlement reads.

But after reaching terms to an agreement, Kelly was forced to give up her role as estate administrator and had to withdraw any claims to her mother’s royalties and intellectual property, according to the Daily Beast. 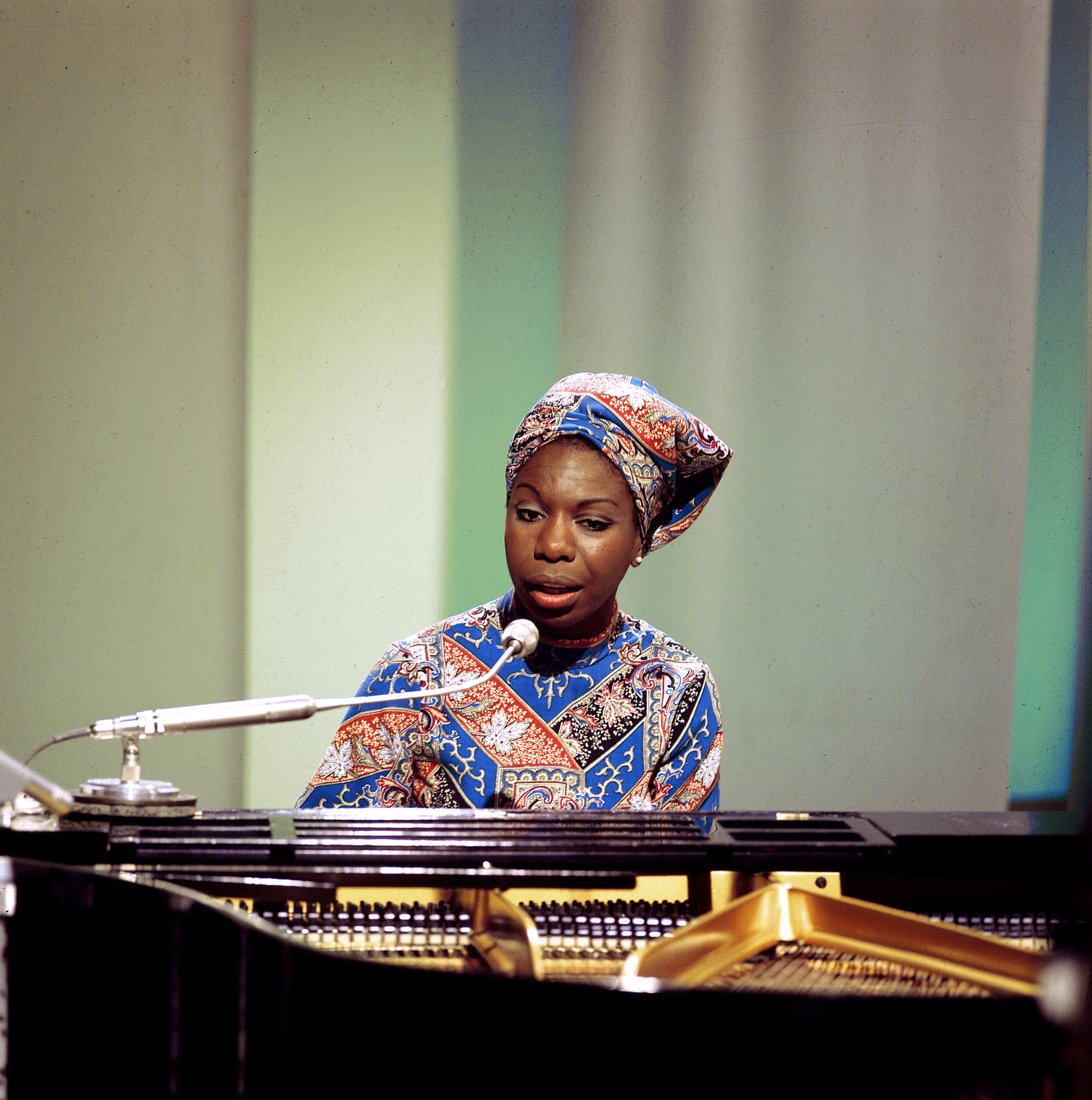 RéAnna Kelly demanded V.P. Harris answer for the harm done to her family and tweeted that the late singer’s estate is in “shambles”Credit: Redferns

She also had to give up saying or implying that she had any affiliation with her mother’s legacy and estate, the Daily Beast reported.

After Kelly resigned as the estate administrator the court appointed San Pasqual Fiduciary Trust Company as Special Administrator of the estate and also named the firm trustee of Simone’s charitable trust.

The residual effects of the settlement’s terms appear to have struck a nerve with Kelly’s daughter, RéAnna who publicly is accusing Harris of harming her family. 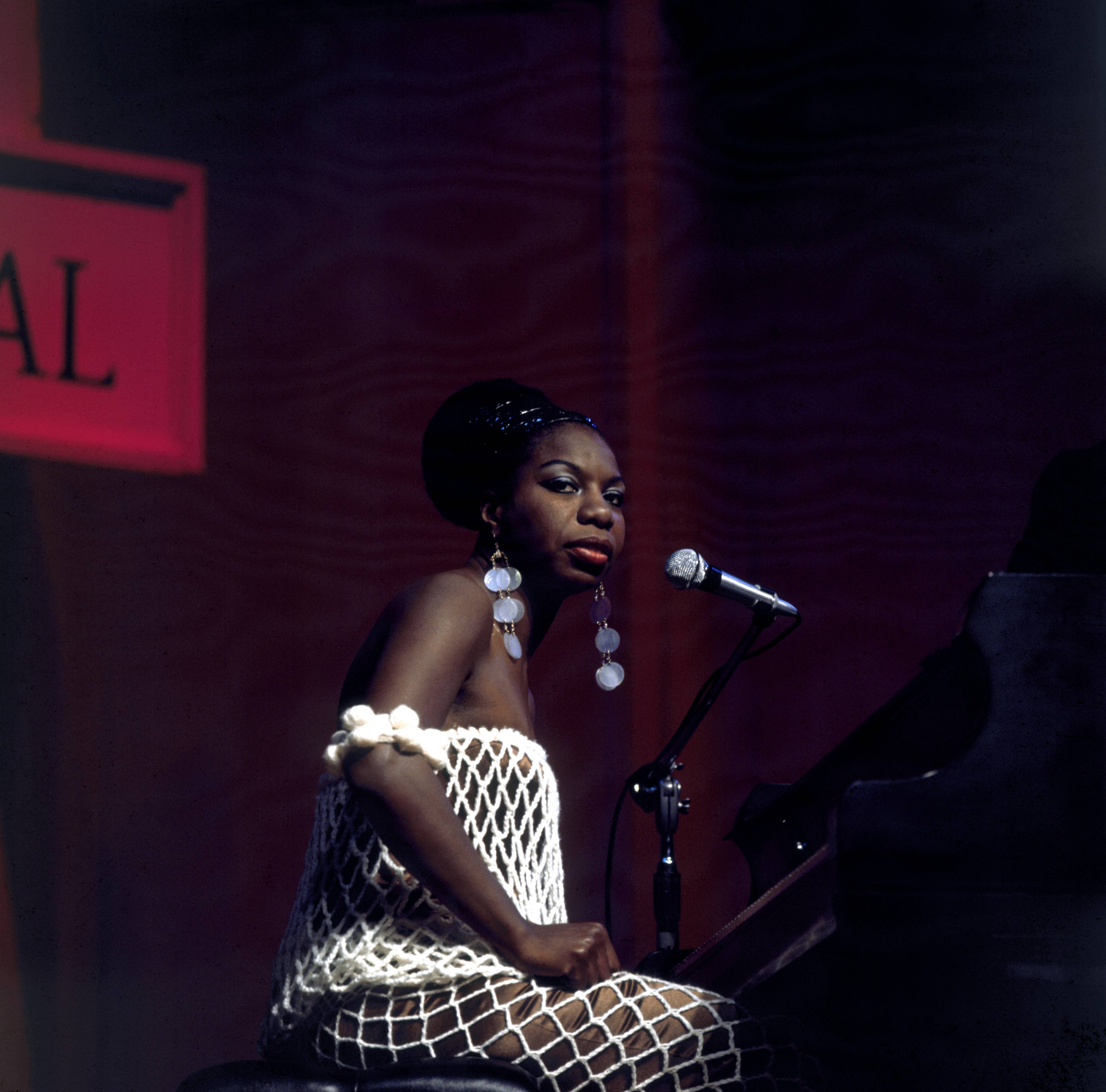 The singer’s daughter came forward to support her RéAnna, saying she’s “speaking the truth of our family”Credit: Redferns

“…Ask her why she separated my family,” RéAnna tweeted.

“Ask her why my grandmothers estate is in SHAMBLES now.

“ Ask her why we as her family no longer own the rights to anything. Ask her why she bullied my mother in court and my mom almost killed herself from the depression.”

The Sun reached out to the White House for comment but as of this writing no response has been given.

RéAnna continued to accuse Harris of bullying her mother.

“Ask her why she bullied my mother in court and my mom almost killed herself from the depression,” she wrote in another tweet.

“Ask her why my mother had a gag order put on her and can not speak on these things. Ask her why she didn’t even want my mom to be able to say she was Nina Simone’s daughter. Ask her why she wanted us to walk away with NOTHING.”

Ask her why my mother had a gag order put on her and can not speak on these things. Ask her why she didn’t even want my mom to be able to say she was Nina Simone’s daughter. Ask her why she wanted us to walk away with NOTHING.

Her mother has since come forward on Instagram saying her daughter’s “blazing” tweetstorm had “started a fire.”

“I support her 100%. I support everything she’s saying,” Kelly said in the video post. “She’s speaking her truth; she’s speaking the truth of our family.” 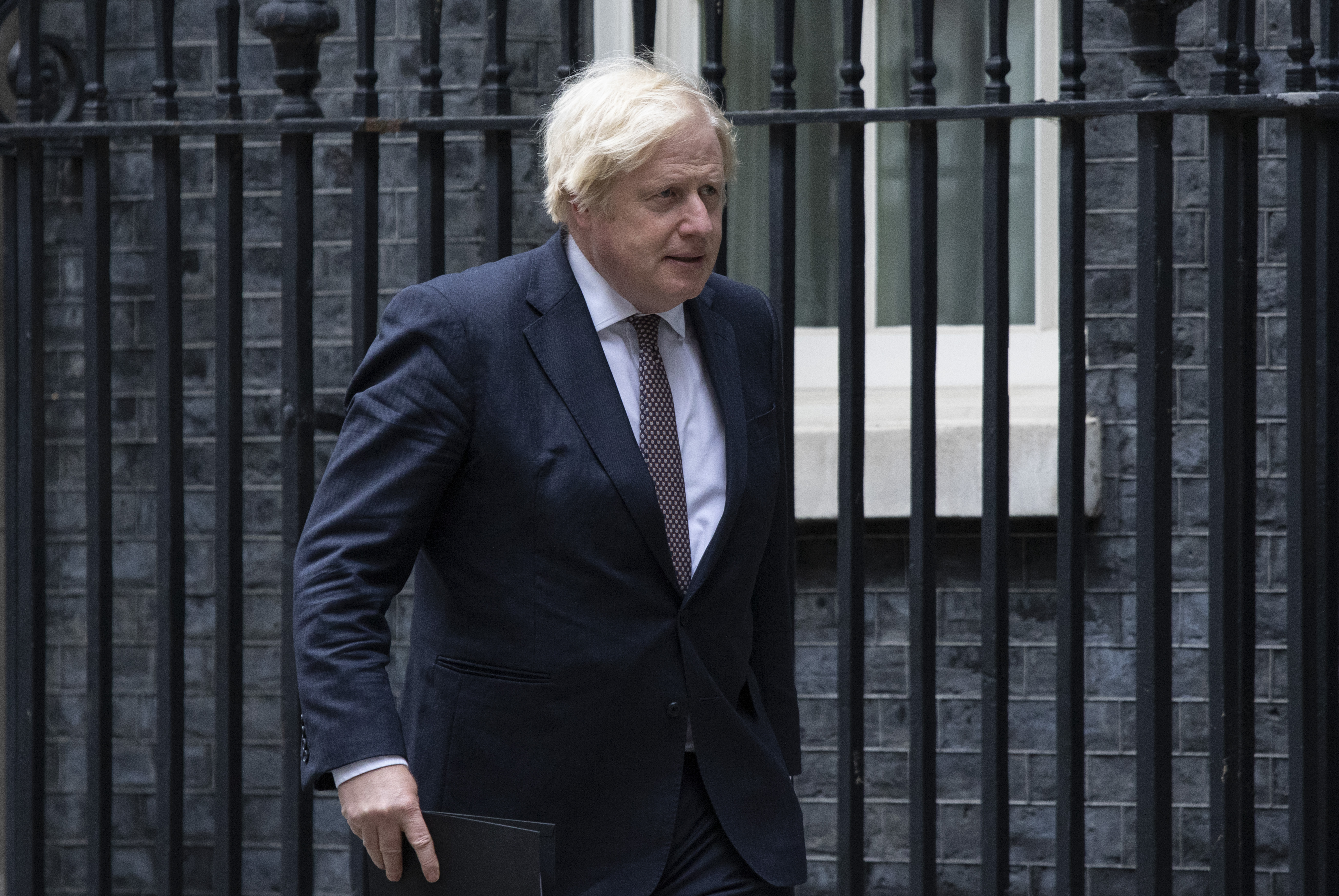 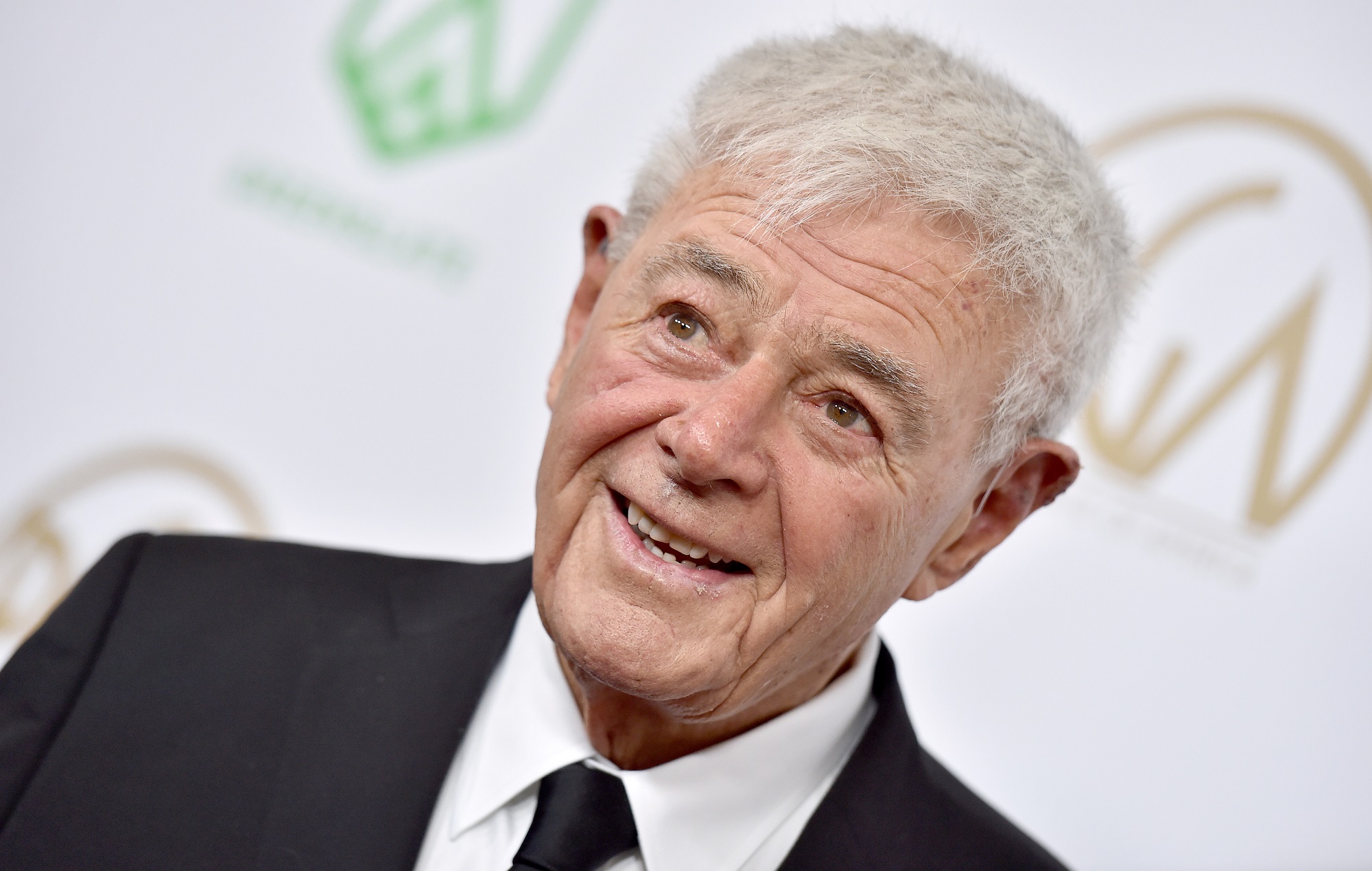