The Democratic lawmakers left Texas on Monday to avoid taking part in a vote on GOP-backed bills which they have branded as “racist.” 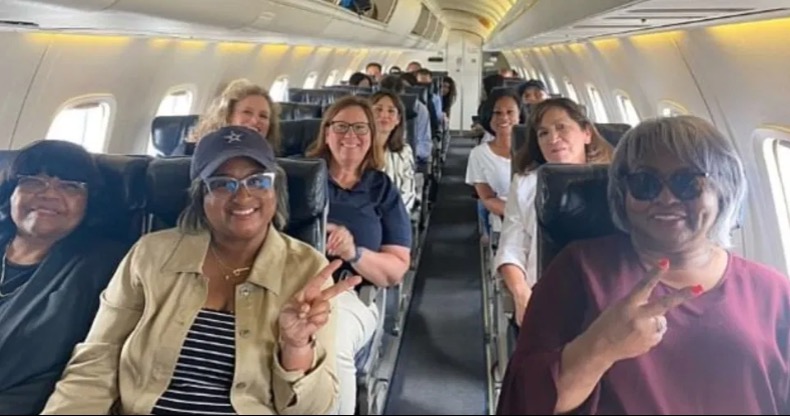 The vice president praised the lawmakers on Tuesday for the move, which denied the Texas House quorum – the minimum number of lawmakers needed for business to be conducted.

“Defending the right of the American people to vote is as American as apple pie,” she said.

Harris went on to compare the lawmakers’ actions to women’s suffrage and civil rights marches.

“This is not an issue about Democrats or Republicans. This is about Americans and how Americans are experiencing this issue,” the VP said.

Harris’ comments came after Texas Republicans voted to send law enforcement after the group of runaway lawmakers to force them to return.

It’s unclear what impact the vote will have with the Democrats still in the nation’s capital.

Texas law enforcement does not have the authority to arrest the group in another jurisdiction.

Rep Jim Murphy admitted that the vote was a performative move to put pressure on the state lawmakers to return to Texas.

“We want them to come back — that’s our message,” he said.

The proposed legislation would also ban drive-through and late-night voting.

Abbott has said the Democratic lawmakers will face arrest when they return to the Lone Star State.

He told Fox News’ Laura Ingraham before the official vote: “That’s why they fled the state. Once they step back into the state of Texas, they will be arrested and brought to the Texas capital and we will be conducting business.”

This tool allows cops to track down lawmakers who have fled the chamber.

“Isn’t that the most un-Texan thing you have ever heard,” he said. “Texans running from a fight?

“They are quitters. It’s like during a football game or baseball game taking their equipment when they are way behind and just leaving the field.” 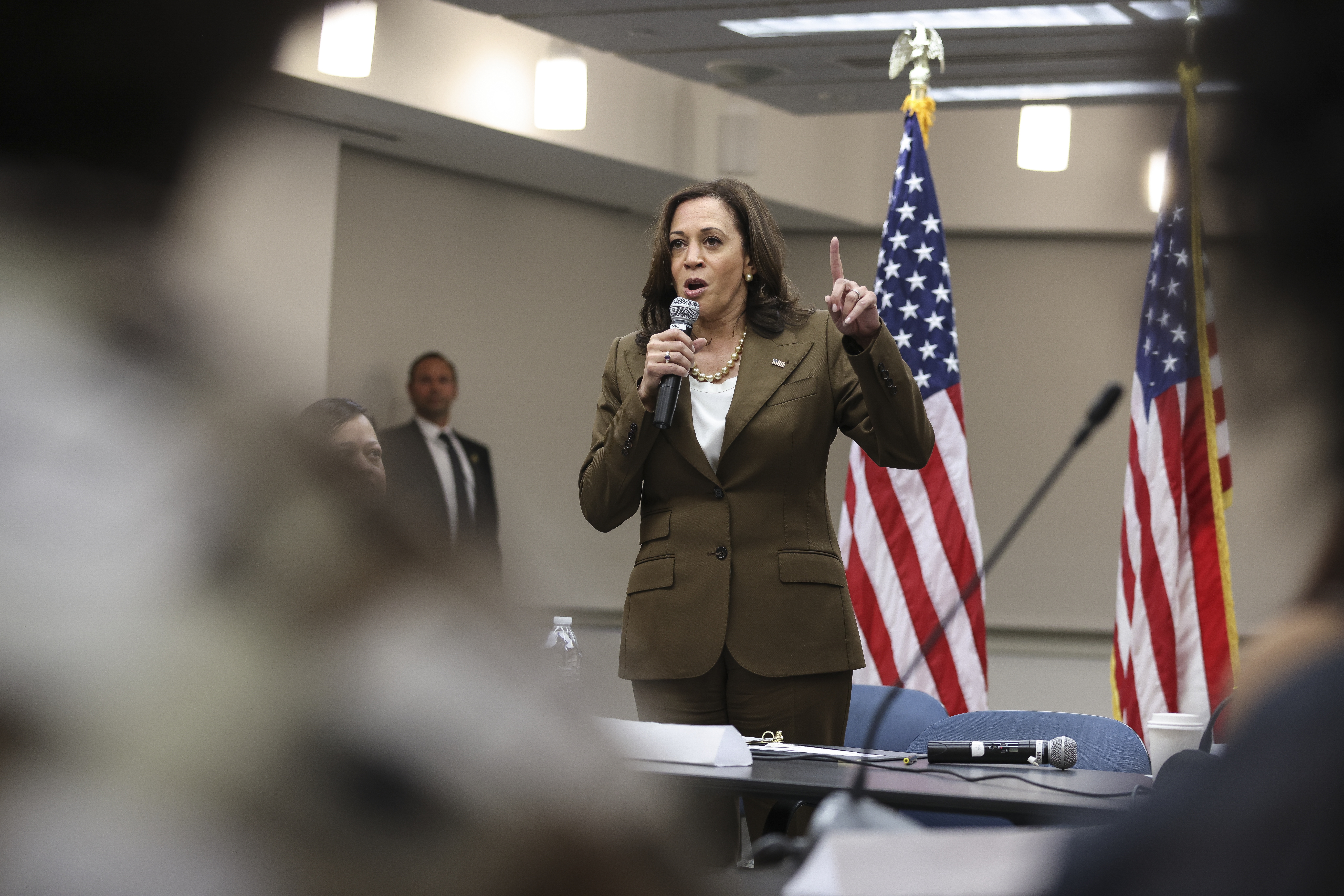 Harris called the lawmakers ‘as American as apple pie’Credit: EPA