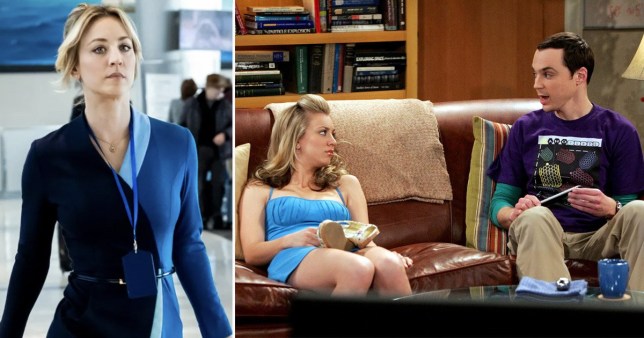 Kaley Cuoco, who found fame as Penny on The Big Bang Theory, has admitted that she found it ‘hard’ filming The Flight Attendant without the familiar ‘clapping audience’.

The Flight Attendant, the first season for which premiered last year, follows a flight attendant called Cassie Bowden (played by Kaley) who wakes up next to the dead body of a male passenger who she spent a boozy night with.

While Cassie is a stark contrast to Penny, who Kaley played for 12 years, The Flight Attendant does have its darkly humorous moments, resulting in the show being nominated for several comedy accolades at award shows including the Golden Globes and SAG awards.

During a recent interview, Kaley, 35, explained that filming a TV show without a live audience took some getting used to.

Speaking on the panel for The Flight Attendant at Deadline’s Contenders Television awards-season event, she said: ‘There’s definitely not an audience clapping when I say anything so that was hard to get used to.’

The actor added that they ‘thought long and hard whether this was a drama or a comedy’. 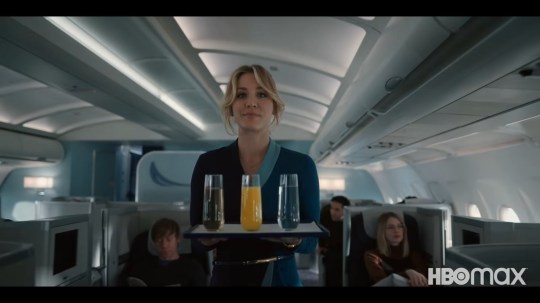 Kaley won rave reviews for her performance in The Flight Attendant (Picture: HBO)

However, in the end, those who made the show felt that as the ‘tone was so unique’ and it was ‘difficult’ to make people laugh ‘in such hard instances’, it ‘deserved’ being put forward as a comedy.

Looking ahead to the second season of the thriller, Kaley doesn’t want Cassie to appear as though she suddenly has a grip on her life.

Having been approached to become an asset to the CIA at the end of season one, Kaley explained that Cassie will make ‘all the wrong decisions on what you’re not supposed to do’ as she attempts to become sober.

Earlier this year, the actor said that she wants the protagonist to ‘go ballistic’ in the upcoming episodes.

‘I would like to go ballistic again and keep spreading my wings, because it just became its own entity and I don’t even know what I did half the time,’ she told TVLine.

The Flight Attendant is available to watch on Sky One and Now TV in the UK and HBO Max in the US. 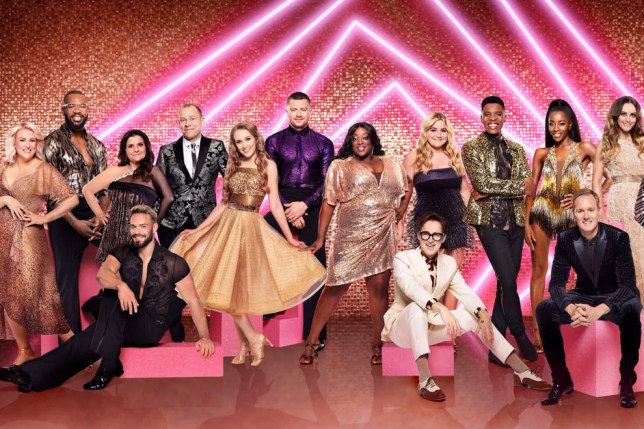 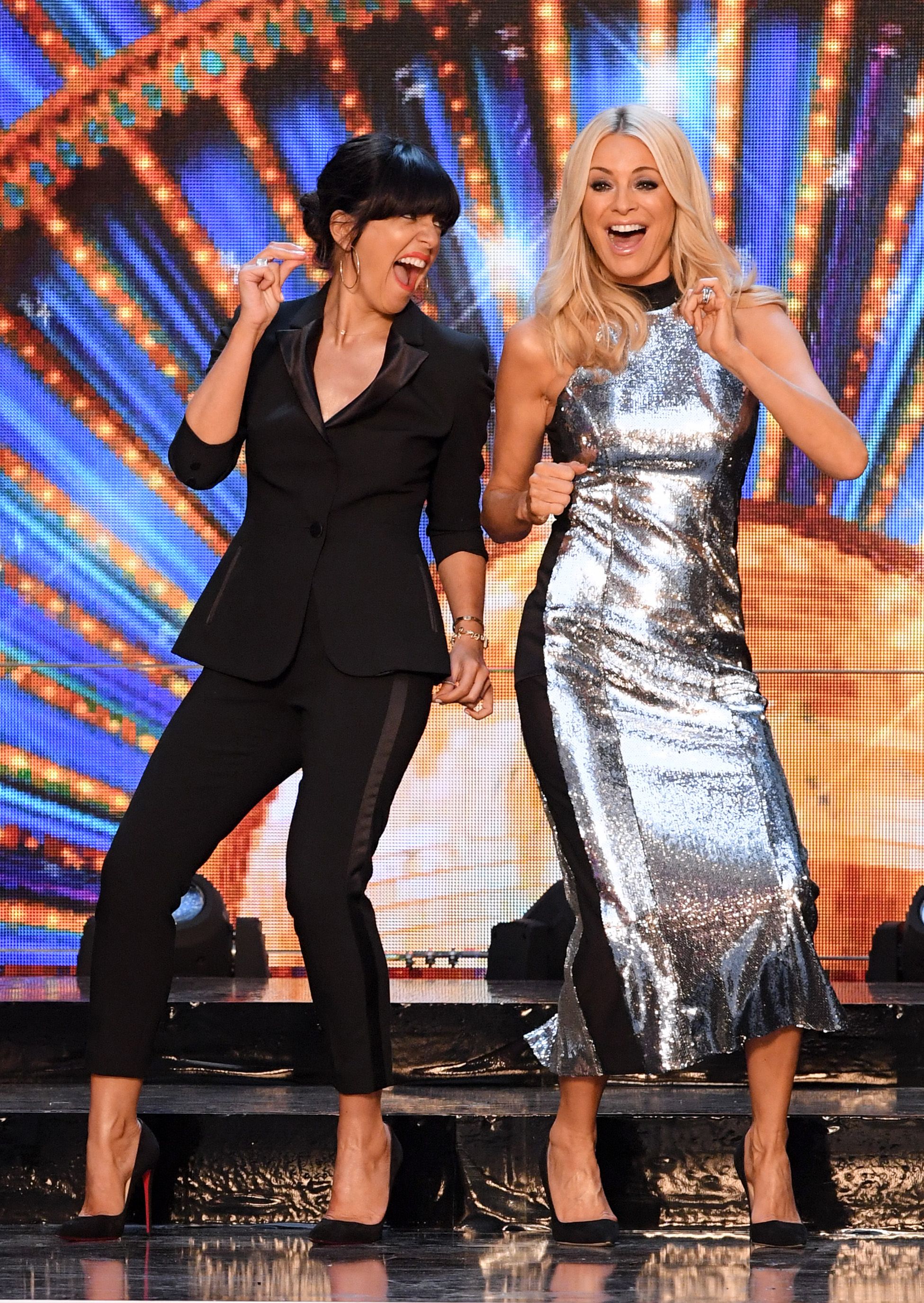