K-pop boy group TO1 will be temporarily halting all activities indefinitely.

On May 24, the boyband’s label WAKEONE announced via TO1’s fan cafe page that they would be putting a halt on all group activities for the time being due to a “reorganisation” of the group.

“Starting today, TO1 will temporarily be taking some time to reorganise,” it wrote. “Not only will the members be halting all scheduled activities but also their social media activities, such as fan cafe, Twitter and Bubble.” However, this will notably not affect to member Jaeyun’s role as co-host on the Arirang TV show After School Club.

While not much has been explained of the reorganisation, WAKEONE assured in the same statement that the members of TO1 will be using this time “to recharge and prepare for the next album”.

The news of TO1’s temporary hiatus comes shortly after the boyband made appearances and performed at the ‘KCON 2022 Premiere’ events in Seoul and Chicago this month. It currently remains unclear whether TO1 will still make an appearance at the Tokyo stop of the event in October, which they were previously announced to be part of.

TO1 – completed by Woongi, J.You, Kyungho, Donggeon, Chan, Jisu, Jerome and Kyungho – first made their debut under the name TOO in 2020, after being formed through the Mnet survival reality series World Klass.

The boyband later rebranded as TO1 in March last year, shortly after which WAKEONE had announced that former member Chihoon’s exclusive contract with the label had been terminated, resulting in his departure from the group in April 2021. 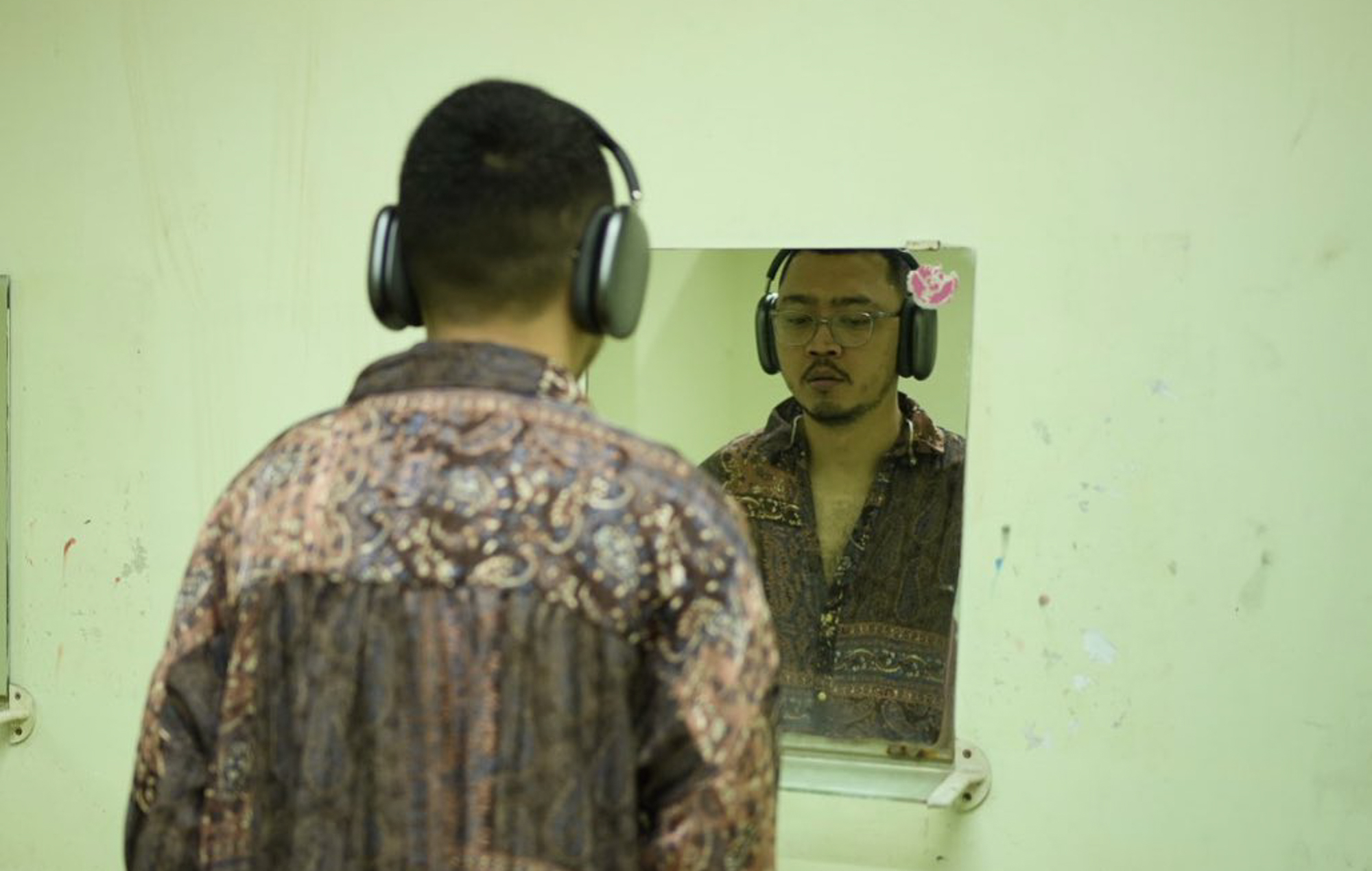