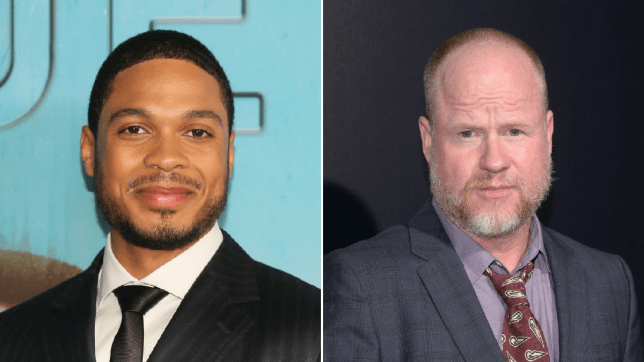 Ray Fisher has been speaking out against Joss Whedon since earlier this year (Picture: Getty images)

Fisher, who played Cyborg in the DC Comics movie, has been speaking out against director Whedon since earlier this year, accusing the filmmaker of ‘abusive’ behaviour on-set of Warner Bros.’s 2017 superhero flick.

In his latest interview, FIsher, 33, accused Whedon, 56, of digitally altering another actor’s skin complexion when he took over as Justice League director from Zach Snyder.

Snyder, who had already shot most of the movie, was replaced by Whedon due to a personal family issue.

Responding to Fisher’s claims about the skin tone alteration, a rep for Whedon told Forbes: ‘The individual who offered this statement acknowledged that this was just something that he had heard from someone else and accepted as truth, when in fact simple research would prove that it was false.

‘As is standard on almost all films, there were numerous people involved with mixing the final product, including the editor, special effects person, composer, etc. with the senior colourist responsible for the final version’s tone, colours, and mood.’ 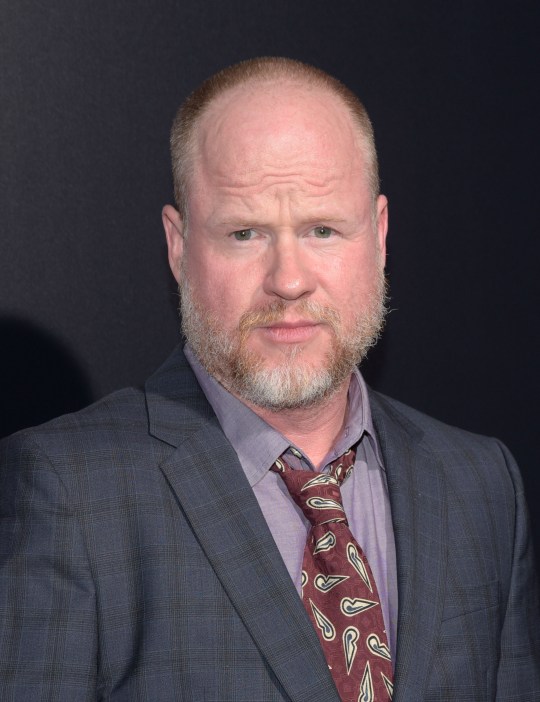 Joss Whedon has denied all the allegations against him (Picture: Getty Images)

They continued: ‘This process was further complicated on this project by the fact that [original director] Zack [Snyder] shot on film, while Joss shot on digital, which required the team, led by the same senior colourist who has worked on previous films for Zack, to reconcile the two.’

Fisher said he had confronted Whedon about the alleged skin alteration, explaining: ‘What set my soul on fire and forced me to speak out about Joss Whedon this summer was my becoming informed that Joss had ordered that the complexion of an actor of colour be changed in post-production because he didn’t like the colour of their skin tone.

‘Man, with everything 2020’s been, that was the tipping point for me.’

Last month, Warner Bros fired back at Fisher after he made complaints about Whedon about the director’s allegedly ‘gross, abusive, unprofessional, and completely unacceptable’ behaviour on-set.

Following an investigation, WarnerMedia released a statement saying Fisher refused to provide specific evidence to back up his accusations.

Fisher had previously started his campaign against Whedon, tweeting: ‘I’d like to take a moment to forcefully retract every bit of this statement,’ in reference to a video of him complimenting the filmmaker’s work on Justice League.