The pair are sure to have had a blast (Picture: WireImage)

Julia Roberts has opened up about her new movie alongside George Clooney, Ticket to Paradise, and she reckons there’s a good chance it’ll be ‘terrible’.

The Pretty Woman actress is returning to her roots as she takes on the lead in a romantic comedy alongside her long-time friend and frequent co-star Clooney.

Clooney plays Roberts’ ex-husband as the duo fly to Bali to attempt to stop their daughter (Kaitlyn Dever) from marrying someone she’s only just met.

Speaking to Variety at the prestigious Cannes Film Festival festival, Roberts admitted that the film has ‘too much potential to be great’ so it will ‘probably be terrible.’

‘I think it’s so funny and George is so funny,’ she explained.

‘And George and I together, it’s probably going to be terrible because there’s too much potential for it to be great, it’ll just implode on it itself.’ 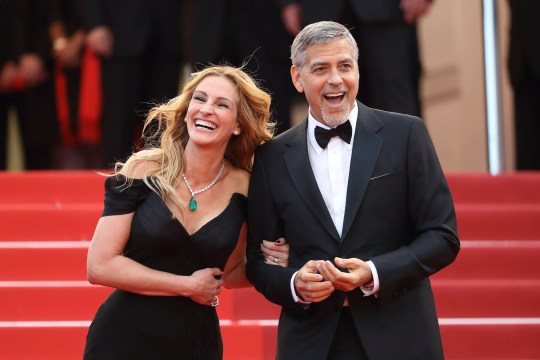 She reckons there’s too much potential for it to be great – so it will probably be terrible (Picture: WireImage)

The 54-year-old added: ‘I think that should be the commercial for the movie: “It’s probably going to be terrible,”’ as she joked that ‘I’m so glad my publicist is on a plane right now.’

This is the first romantic comedy that Clooney and Roberts have appeared in together, after decades of working together in movies such as Confessions of a Dangerous Mind, Money Monster and Ocean’s Eleven and Ocean’s Twelve. 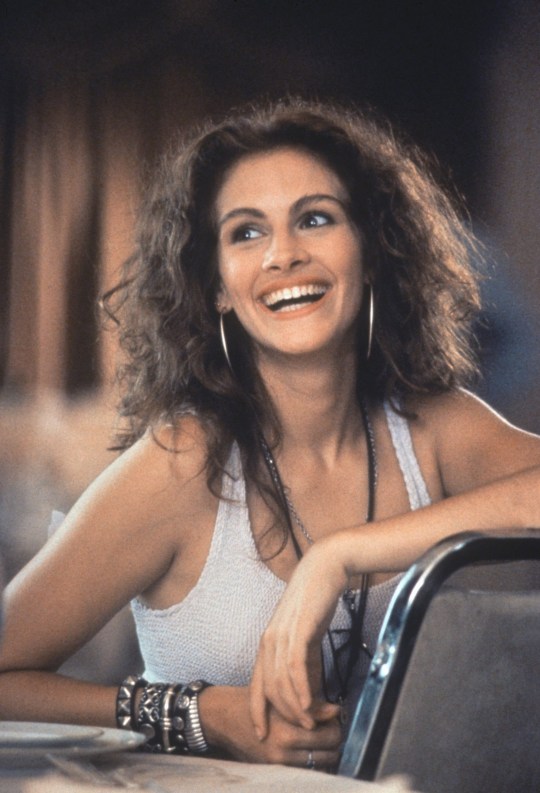 Julia is the queen of romcoms (Picture: Kobal/REX/Shutterstock)

As a young actress, Roberts starred in some of the most iconic romcoms of all time such as Pretty Woman, Notting Hill and My Best Friend’s Wedding.

Before, the actress took on different roles such as Erin Brockovich that won her the Academy Award for Best Actress.

Roberts last appeared in a romcom in America’s Sweetheart in 2001 with Billy Crystal, Catherine Zeta-Jones and John Cusack.  Twenty years later and Roberts has teamed up with Clooney for this romantic movie that will also feature Star War’s Billie Lourd, Dopesick’s Kaitlyn Dever and Emily in Paris actor Lucas Bravo in supporting roles.

Ticket To Paradise is set for release on September 16. 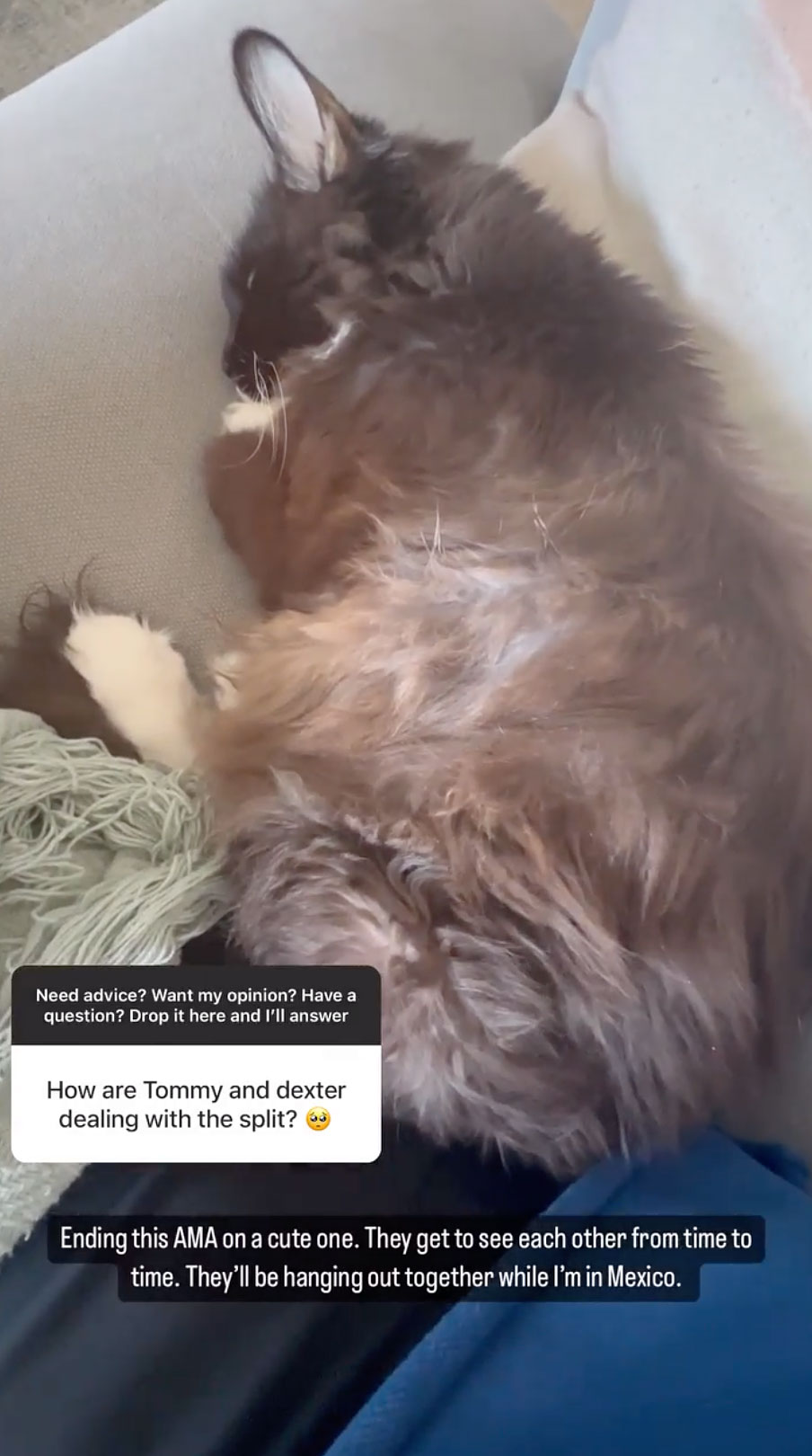