Judi Dench has planted “memorial trees” in remembrance of actors like Alan Rickman and Helen McCrory.

The actor shows the private forest which extends from her garden in Surrey in an upcoming episode of Louis Theroux Interviews.

In the episode, set to air on Tuesday (November 1), Dench explains that she’s planted trees in honour of her late friends and loved ones from the industry.

As reported by the Independent, Dench has a slate attached to a tree labelled Helen McCrory, who died in April 2021 from breast cancer.

Other names in her garden include Rickman, Natasha Richardson, Diana Rigg, Stephen Sondheim and John Gielgud.

Speaking about why she started planting trees in remembrance, Dench said: “Well, I love them. I love trees and I just thought what a nice thing that would be to do.”

The actor also has a tree dedicated to her late husband, Michael Williams, who died in 2001 from lung cancer, which is marked “Mike”.

Dench previously discussed her memorial garden in the 2017 BBC documentary Judi Dench: My Passion For Trees.

“I think of my trees as part of my extended family,” Dench said in the documentary.

In the first episode of Louis Theroux Interviews, which aired on Tuesday (October 25), the documentarian was in conversation with Stormzy. Other names set to feature in the series include Yungblud, Rita Ora, Bear Grylls and Katherine Ryan. 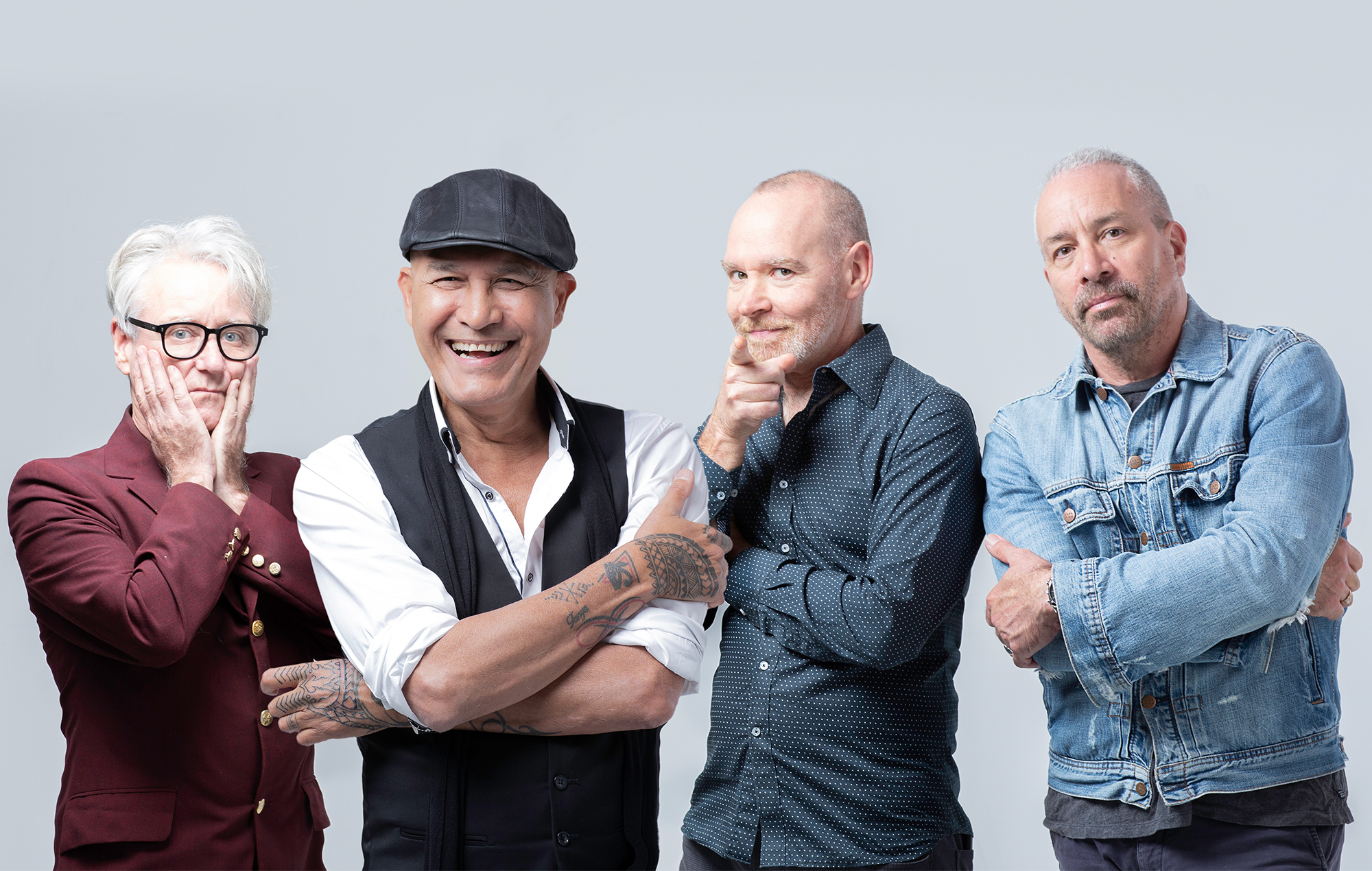 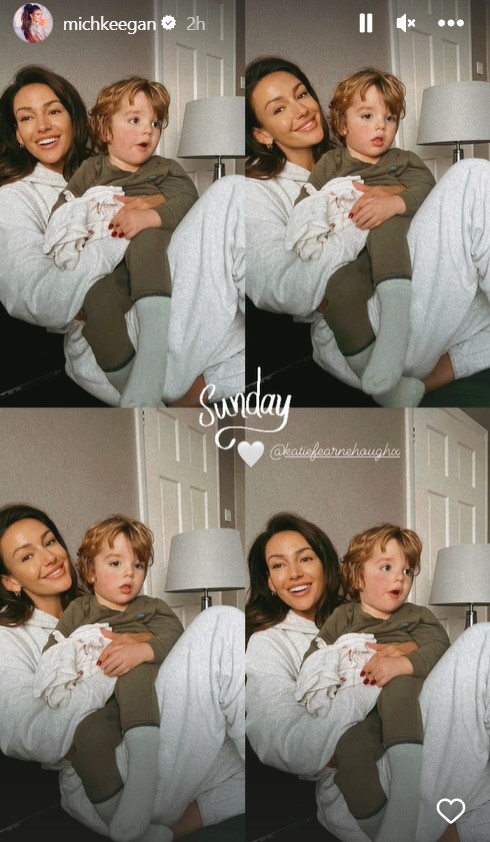