Tiger King‘s Joe Exotic has been resentenced to 21 years in prison despite pleas from the former zookeeper for leniency as he begins treatment for early-stage cancer.

On Friday (January 28), a federal judge reduced the 58-year-old’s punishment by just a year. “Please don’t make me die in prison waiting for a chance to be free,” Exotic tearfully told the judge, according to The Hollywood Reporter.

Exotic, whose real name is Joseph Maldonado-Passage, was sentenced to 22 years in prison in January 2020 after he was convicted of animal abuse charges and a murder-for-hire plot involving animal welfare activist Carole Baskin. Both were featured in Netflix’s Tiger King: Murder, Mayhem And Madness.

Prosecutors said Exotic offered $10,000 to an undercover FBI agent to kill Baskin during a recorded December 2017 meeting. In the recording, he told the agent: “Just like follow her into a mall parking lot and just cap her and drive off.” Exotic’s lawyers have said their client wasn’t being serious.

Exotic, who maintains his innocence, was also was convicted of killing five tigers, selling tiger cubs and falsifying wildlife records.

Baskin and her husband, Howard Baskin, were at the proceedings, and she told the judge she was fearful that Exotic could threaten her. “He continues to harbour intense feelings of ill will toward me,” she said.

Baskin said even though Exotic is in prison, she has continued to receive “vile, abusive and threatening communications” over the last two years, and that she believes Exotic poses an even more serious threat to her now that he has a larger group of supporters because of the Netflix show’s popularity.

The court proceedings came about after a federal appeals court ruled last year that the prison term Exotic is serving should be shortened.

His lawyers told the judge their client is suffering from stage-one prostate cancer, along with a disease that compromises his immune system, making him particularly vulnerable to COVID-19.

Stage-one prostate cancer means it has been detected early and hasn’t spread. Exotic previously said that he planned to delay treatment until after his resentencing. Federal officials have said the Tiger King star will need up to eight weeks of radiation treatments and would be unable to travel during the treatments.

His lawyer Amy Hanna told the judge he’s not receiving the proper medical care inside the federal prison system and that a lengthy prison sentence is a “death sentence for Joe that he doesn’t deserve”.

The courtroom on Friday was filled with Exotic’s supporters, some wearing animal-print masks and shirts that read “Free Joe Exotic”.

Previously, Exotic had been hopeful of a presidential pardon from former US president Donald Trump that would see him released from prison. In January last year, he failed to secure such a pardon from the outgoing US president.

It was reported that Exotic and his team were so confident of his release at the hands of Trump that they had a “limousine fuelled up” outside jail ahead of the pardon verdict.

Elsewhere, Louis Theroux returned to America last year to make a new feature-length film about Exotic for the BBC, after the pair meeting a decade ago when Theroux was making America’s Most Dangerous Pets.

Other Tiger King-related projects in the works include a “tell-all” memoir from Exotic and Joe vs Carole, a new limited series that follows the fierce rivalry between Exotic and Baskin, where John Cameron Mitchell will play the notorious big cat owner.

A new scripted series starring Nicolas Cage as Exotic is also in the works, which will explore how the zookeeper lost himself to a character of his own creation. 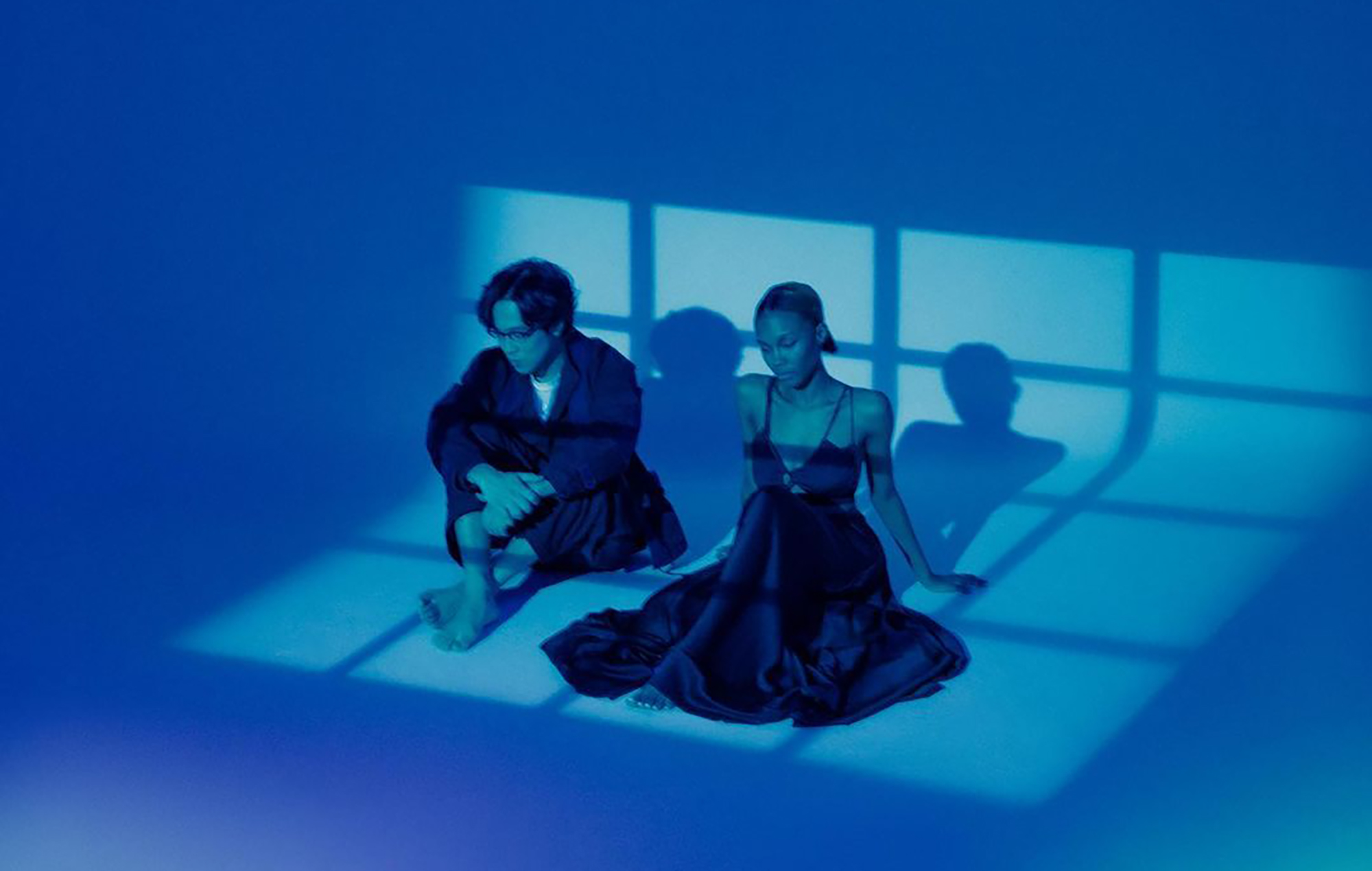