Kanye West‘s bank JPMorgan Chase has reportedly severed ties with the rapper after he made a series of antisemitic comments.

Last Sunday (October 9) West had both his Twitter and Instagram accounts suspended after sharing antisemitic posts on the two platforms. A spokesperson from Twitter told BuzzFeed News that “the account in question [had] been locked due to a violation of Twitter’s policies”.

Many artists, celebrities, politicians and organisations have since publicly condemned West over his remarks, including Jack Antonoff, David Schwimmer and New York congresswoman Alexandria Ocasio-Cortez.

The ‘DONDA’ artist made further antisemitic comments in newly revealed footage from his recent interview on Fox News.

Last week, meanwhile, West faced a backlash after he wore a shirt emblazoned with the slogan ‘White Lives Matter’ at Paris Fashion Week.

Amid the growing controversy, JPMorgan Chase has now reportedly terminated its partnership with West. A statement from the US multinational investment bank and financial company states that they have “decided to end its banking relationship with Yeezy, LLC and its affiliated entities”.

According to the conservative commentator Candace Owens, JPMorgan Chase gave “no official reason” for its decision. The bank’s statement instructed Ye to “promptly transfer [his] business to another financial institution before November 21, 2022”.

It added: “To avoid any transaction delays, we suggest that you stop processing Company transactions and/or using any products associated with the accounts five business days before the scheduled closure date set forth above.”

You can see the full statement in the tweet below.

Earlier today I learned that @kanyewest was officially kicked out of JP Morgan Chase bank. I was told there was no official reason given, but they sent this letter as well to confirm that he has until late November to find another place for the Yeezy empire to bank. pic.twitter.com/FUskokb6fP

Hypebeast notes that West has been critical of his relationship with JPMorgan Chase in recent weeks.

Prospective Twitter owner Elon Musk, meanwhile, said on Tuesday (October 11) that he had spoken to West and “expressed [his] concerns about his recent tweet, which I think he took to heart”.

Elsewhere, KISS frontman Paul Stanley said West’s struggles with mental illness should not be used as an excuse to “minimise the danger of hate speech, advocating antisemitism and violence against religions or ethnicities”.

He added: “We have found ways over centuries to rationalise this behaviour and viewed the atrocities that followed. SPEAK UP!” 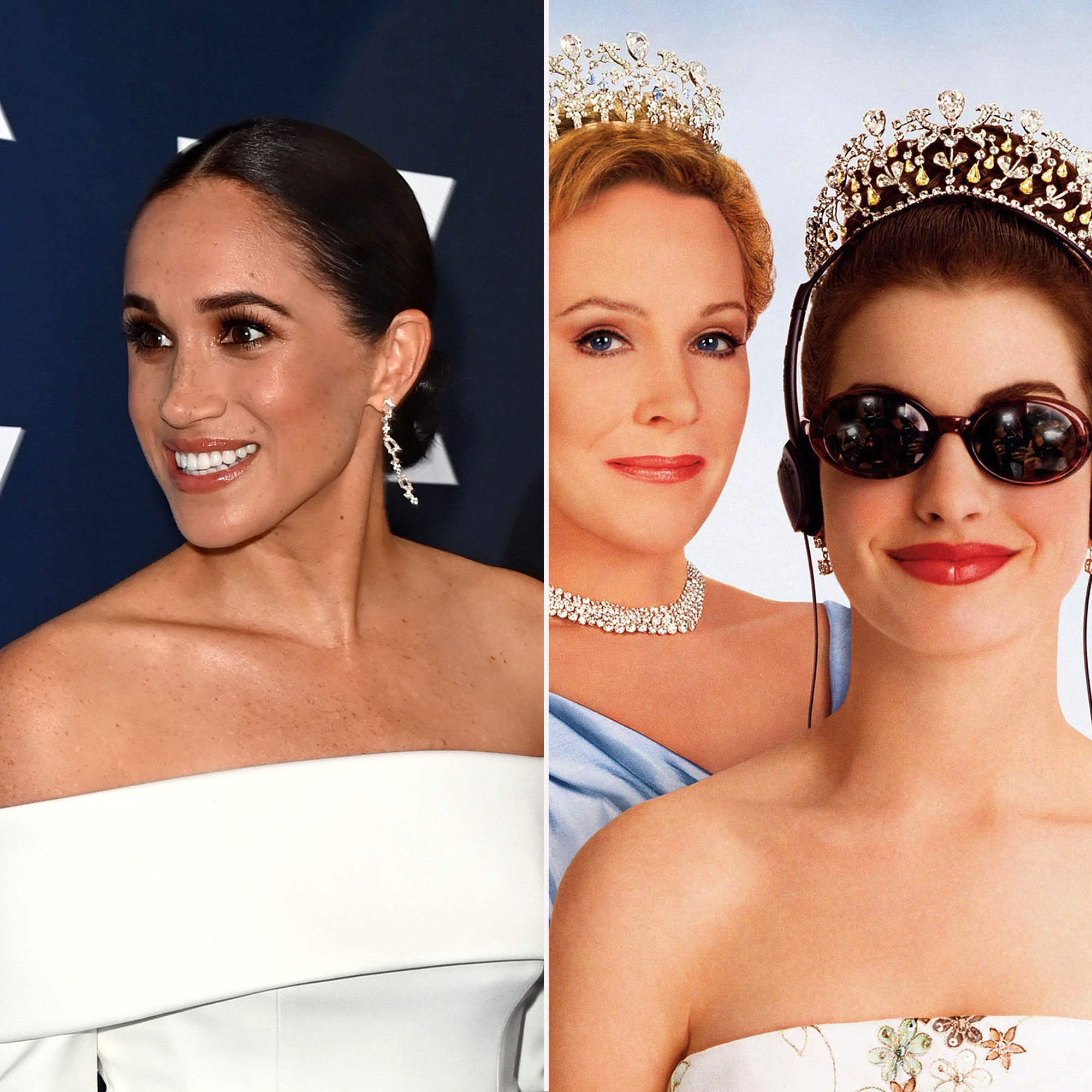