Josh Hartnett has opened up about why he stepped back from Hollywood.

The Pearl Harbour actor turned down the chance to play Superman – a role which was offered to him for a rumoured £72million – choosing instead to spend time with his family away from the spotlight.

The actor told Mr Porter that he wanted to spend time with his loved ones, putting his family life ahead of his career.

He said: “The guys who are on top are terrified that someone’s coming up behind them. If that’s your real ambition, to be on top all the time, you’re going to spend your whole life looking over your shoulder. 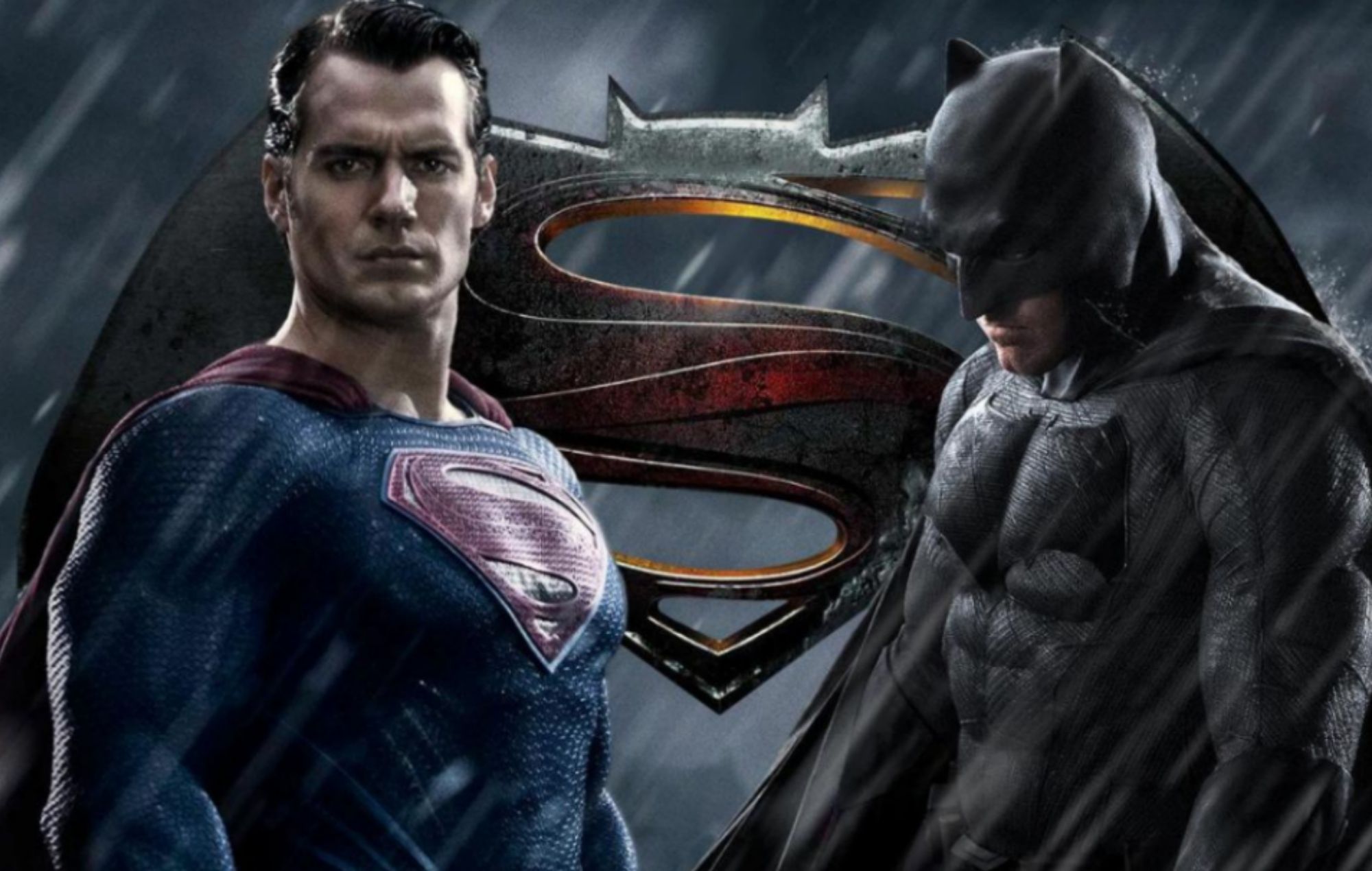 Speaking about turning the role of Superman down, a role that eventually went to Henry Cavill, Hartnett said: “At the time, it was so obvious to me to turn it down. I was being offered movies by the very top directors.

“And Superman was a risk. Yes, there was a lot of money involved but I didn’t think that was the be-all and end-all. People thought I was crazy for not chasing that brass ring a little harder but I felt completely comfortable being with the people I knew liked me before I was making films.”

He added: “I decided to have a life. To put that first. That was always my goal.

“I feel very strongly about friends I’ve known for a long time and my family. I wanted to make sure I wasn’t losing those relationships. Those people make me who I am. I put those concerns ahead of chasing a Hollywood dream.

“The thing I am most proud of is that I’m a father-of-three. I’m still able to do good work and, as I’ve got older, the characters have become more interesting.”

Meanwhile, it was reported back in December that Henry Cavill had been forced to sit out filming of The Witcher after sustaining a leg injury.

The Superman actor, who plays Geralt of Rivia in the show, had been shooting the second season of the hit Netflix show in the UK.