Jonathan Ross reckons the BBC has become more boring in the wake of his Sachsgate scandal on Radio 2.

Many will remember how the corporation faced a public backlash after the 2008 incident when the TV presenter and comedian Russell Brand prank-called the Fawlty Towers actor Andrew Sachs during Russell’s show and left lewd messages on his answerphone.

Russell also bragged about sex with Andrew’s granddaughter Georgina Baillie, with whom he had had a brief romance.

At the time, the BBC sacked Russell and suspended Jonathan for three months, while Ofcom fined the BBC £150,000.

Now, Jonathan reveals that he rarely tunes into the network despite hosting his Radio 2 show for 10 years.

Talking to Dermot O’Leary on his Audible podcast, he said: ‘I wish it was a little bit more interesting. A lot of the time it feels like they don’t take risks anymore, which they used to. 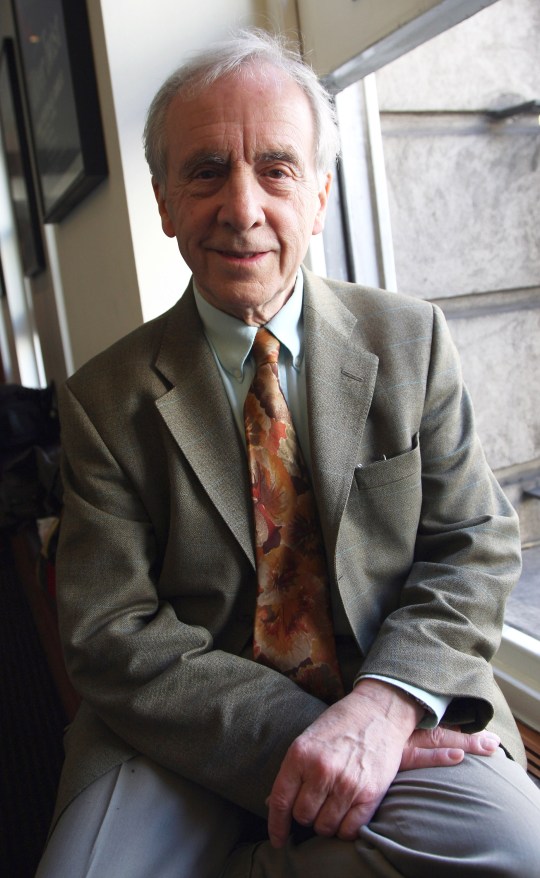 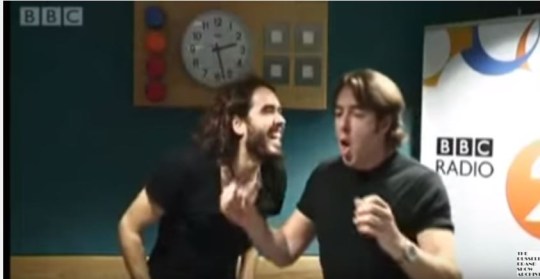 ‘Obviously, I’m part of the reason they don’t do that anymore because of the huge c*ck-up of me and Russell on his show.

‘It’s one of the reasons they allowed themselves to be beaten back into a position of, “Oh, don’t take risks, don’t take chances”.’

Jonathan continued: ‘To an extent, I sympathise with that, but at the same time that’s why I don’t listen to a lot.’ 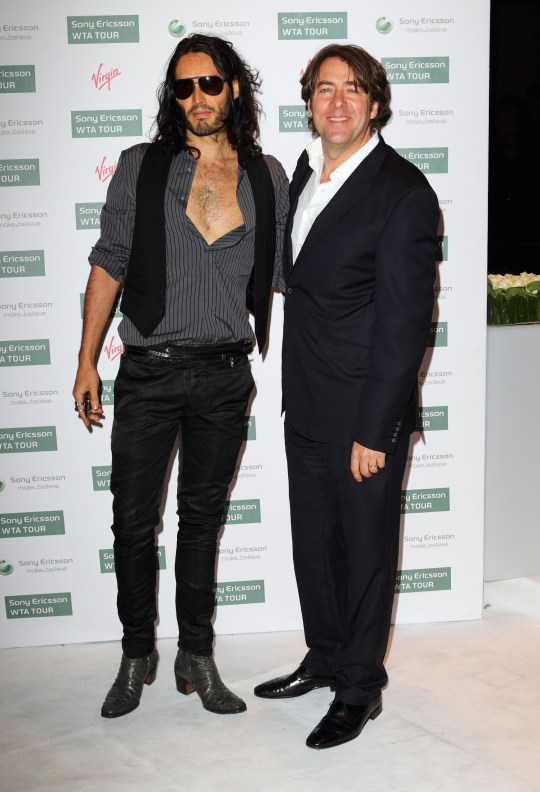 Despite Sachsgate becoming a public scandal, the host revealed he never once thought about walking away from the broadcaster and instead claimed the issue had been ‘blown out of all proportion’.

‘I didn’t want the people who were going for me and going for Russell to win,’ he recalled.

‘That would have been their victory. I didn’t want to throw anyone under the bus, but after the recording, I actually said, “You know you can’t put that out unless we have his [Sachs’s] permission? You’ve got to make sure?” That’s why the BBC couldn’t fire me.’

Jonathan previously said that the incident had brought him and Russell closer together.

Speaking on The Jonathan Ross Show in 2013, he admitted:  ‘Russell and I went through an unusual experience together, and even though we’re both embarrassed by what we did, the only genuinely nice thing that came out of it for me was the fact that we became very close and I value you as a friend.’