Johnny Marr has praised New Order‘s synth player Gillian Gilbert, and said the appointment of a female musician was a monumental if not “overlooked” part of the band’s history.

The former The Smiths guitarist, who last released a solo album in 2017, ‘Call The Comet‘, said that Gilbert was role model for young people – particularly girls – in the early ’80s when the Manchester band had formed from the ashes of Joy Division.

Speaking on New Order’s new Transmissions podcast, Marr said people may wonder why having Gilbert in the band was such a big deal, but he highlighted that “this was 30 odd years ago” when there were far fewer female musicians in world famous bands.

“She was very enigmatic,” Marr said of Gilbert. “I don’t really think that in all the years the New Order story’s been told that Gillian’s really been given the credit for what she did and what her joining that band meant to a lot of young people at the time, and obviously particularly girls.

.@Johnny_Marr talks about the influence of @gillian_gilbert joining the band in the latest episode of Transmissions.

“I try to avoid using the word iconic too much but back in 1981 when they were on the cover of a magazine, she was uber cool. Nowadays we are so used to a band with a girl playing keyboards – quite rightly. She was kinda the first to do that, as I remember it,” he said.

Last month, Kelly Lee Owens also called for more recognition for Gilbert. She hailed her as a role model and “synth queen”. 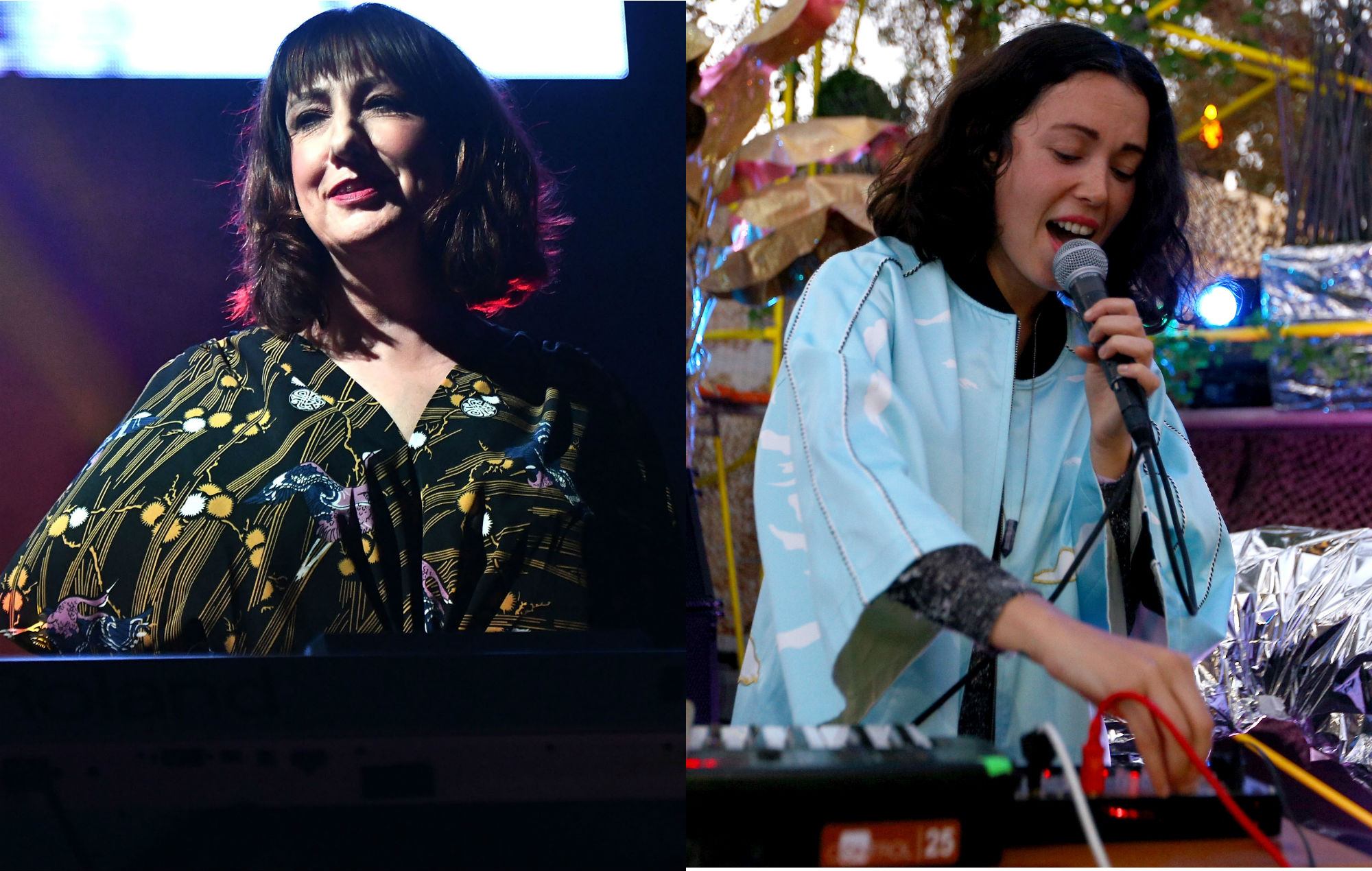 “Having Gillian as the synth queen was fucking amazing, speaking as a woman in music,” Owens told NME. “You can’t be what you can’t see, so to have a woman be a part of something like this and own her part was really inspiring.

Responding to Owens’ comments, Gilbert told NME: “It’s weird – you never think of your work as part of history or influencing people. It was weird when I joined because nobody expected a girl to be brought into the band. They expected another singer. It got better in the ‘90s, but going to Japan in the ‘80s for a photo shoot was a real shock because they didn’t want to talk to me. They’d say to the male members, ’Can you tell her to move?’ That was how they treated women in them days. I was just there in the background a lot of the time.”

In other news, New Order have shared never-seen-before footage of a performance of ‘Temptation’ at a gig in Lüneberg, Germany in 1984 – watch it here.