The “Hurts so Good” singer noted that he “tried to be supportive” so he tuned in to see his daughter on the reality show. “But I can assure you, I don’t watch it anymore,” he said. 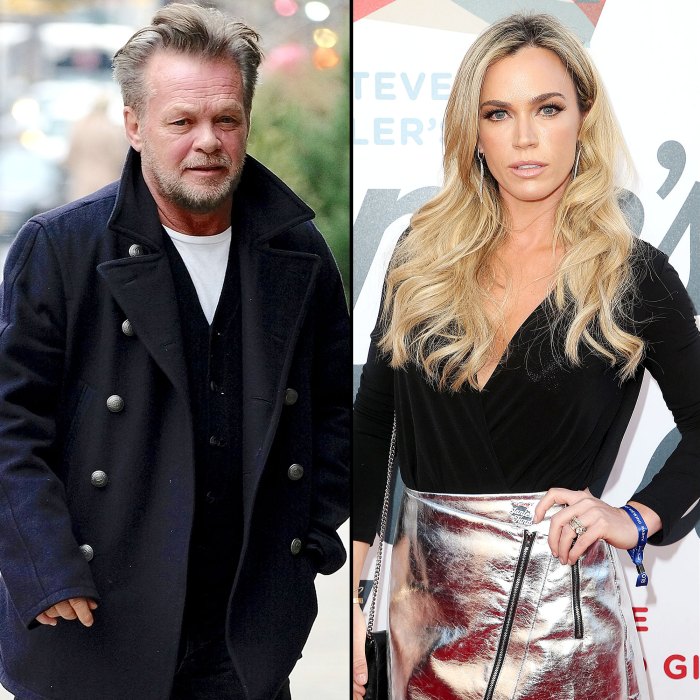 John explained that although he is glad to see Teddi focusing on other ventures, the Bravo series is a good fit for some of its stars.

The “Jack and Diane” crooner added: “I don’t want to be a part of where everybody knows everything about everybody … I don’t know how you stood it.”

The All in by Teddi accountability program founder confirmed her exit from the show in September after three seasons in front of the camera.

“You heard it here last. Yes, it’s true, I am not coming back to #RHOBH,” she wrote via Instagram. “Thank you to @bravo, @evolutionusa, @bravoandy and all of the amazing women for the support (and the shade) for the past three years. Back to the shadows I go.”

Teddi further explained her exit on a September episode of her podcast, revealing that her contract was not renewed ahead of season 11.

“It feels like a breakup almost because you develop such strong relationships with the cast, with the crew, and you get to do incredible things that you probably never get to experience without, you know, the show,” she said at the time. “That being said, I’m really looking forward to the future.”

Earlier this month, the mother of three opened up about how her kids reacted to her leaving. 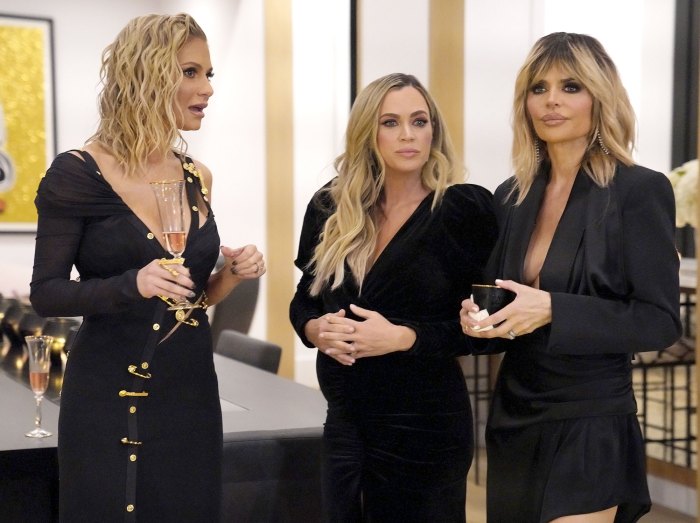 “My son, [Cruz], took it the worst,” the Bravo personality said of her 6-year-old on a November episode of “The Viall Files” podcast. “My daughter [Slate] was thrilled because she was like, ‘That took up so much time, mom, and it made you really stressed.’ And I was like, ‘Yeah, it did.’”

The fitness guru, who also shares 8-month-old daughter Dove with husband Edwin Arroyave, first appeared on the show in season 8 in 2017.