Later on Monday, the “Gravity” singer, 43, uploaded a video of himself mumbling and nodding his head while slowly zooming in on his face and pretending to be lectured.

“POV: You’re berating me and I’m hearing you out,” he captioned the clip, causing fellow TikTok users to speculate that it was his response to Swifties’ comments. 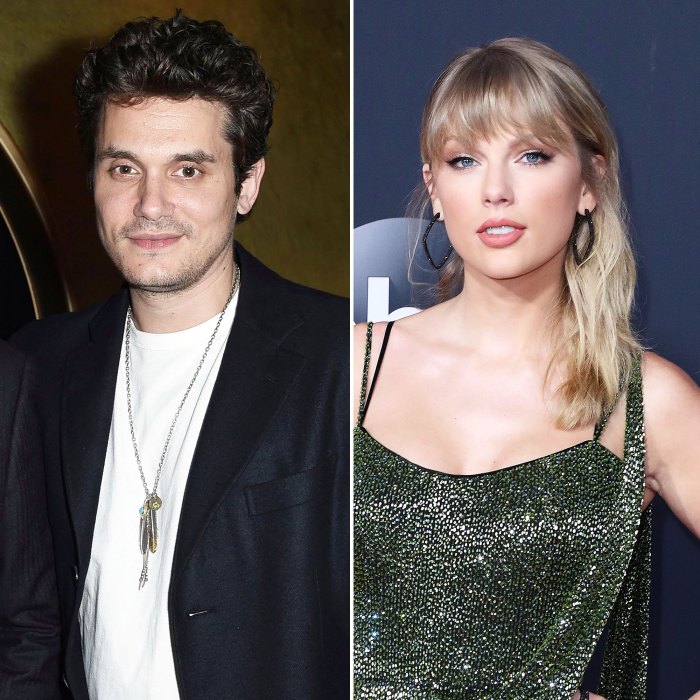 The second post only led to more hate, however, with one troll calling Mayer “mr old man victim complex” and another opining that “taylor’s one song about you is better than your entire discography.”

The Dead & Company member seemingly took notice of the comments once again as he posted a third video on Monday night of himself singing, “That was a weird day / That, that was a real weird day.” He captioned the post, “Goodnight new friends!”

Mayer and Swift, 31, dated from December 2009 to February 2010. After she released “Dear John,” he told Rolling Stone that he “didn’t deserve” to be called out in a song.

“It was a really lousy thing to do,” he said in the June 2012 interview. “I never got an email. I never got a phone call. I was really caught off-guard. … I will say as a songwriter that I think it’s kind of cheap songwriting. It’s abusing your talent to rub your hands together and go, ‘Wait ’til he gets a load of this!’ That’s bulls–t.”

The “Shake It Off” singer later told Glamour that Mayer was “presumptuous” in assuming he inspired “Dear John,” telling the magazine in October 2012, “I never disclose who my songs are about.”

The guitarist — who has also dated Jessica Simpson, Jennifer Aniston and Katy Perry — said on his friend Andy Cohen’s SiriusXM show last month that none of his exes are on his “boogeyman list anymore.” He also admitted that he hopes to be a muse for his former flames who are also in the music industry.

“Sometimes a song is so good [that] I go, ‘Man, I hope that’s about me,’” he confessed on February 22. “At a certain age, these relationships, they sort of go into this legacy category where they’re no longer jangling your nerves or making you upset. … I’ll check everyone’s music out. I’m a fan.”