The former Sex Pistols frontman said in a new interview that he is seeking legal advice about taking the filmmakers to court, alleging that neither his consent nor participation was requested.

In an interview with The Sunday Times, the singer reacted to recent publicity shots promoting the six-part series Pistol. “I think that’s the most disrespectful shit I’ve ever had to endure. I mean, they went to the point to hire an actor to play me but what’s the actor working on? Certainly not my character. It can’t go anywhere else [but court],” he said.

Pistol has been created for TV by Craig Pearce (The Great Gatsby) and written by Pearce and Frank Cottrell-Boyce (24 Hour Party People), with Boyle on directing and executive production duties. It began filming last month, although no official premiere date has been confirmed yet.

Elsewhere in the interview Lydon said “it’s not like we’re complete strangers” in reference to his claims that he wasn’t contacted by Boyle, having previously met the director during preparations for the 2021 London Olympics opening ceremony.

He added: “Sorry, you think you can do this, like walk all over me – it isn’t going to happen. Not without a huge, enormous fucking fight. I’m Johnny, you know, and when you interfere with my business you’re going to get the bitter end of my business as a result. It’s a disgrace.”

A spokesperson for the Pistol production told the publication that Boyle contacted Lydon’s management company about the planned series but “ultimately direct contact was declined”.

Pistol is based on guitarist Steve Jones’ 2018 memoir Lonely Boy: Tales From A Sex Pistol, and is being made as a limited FX series. 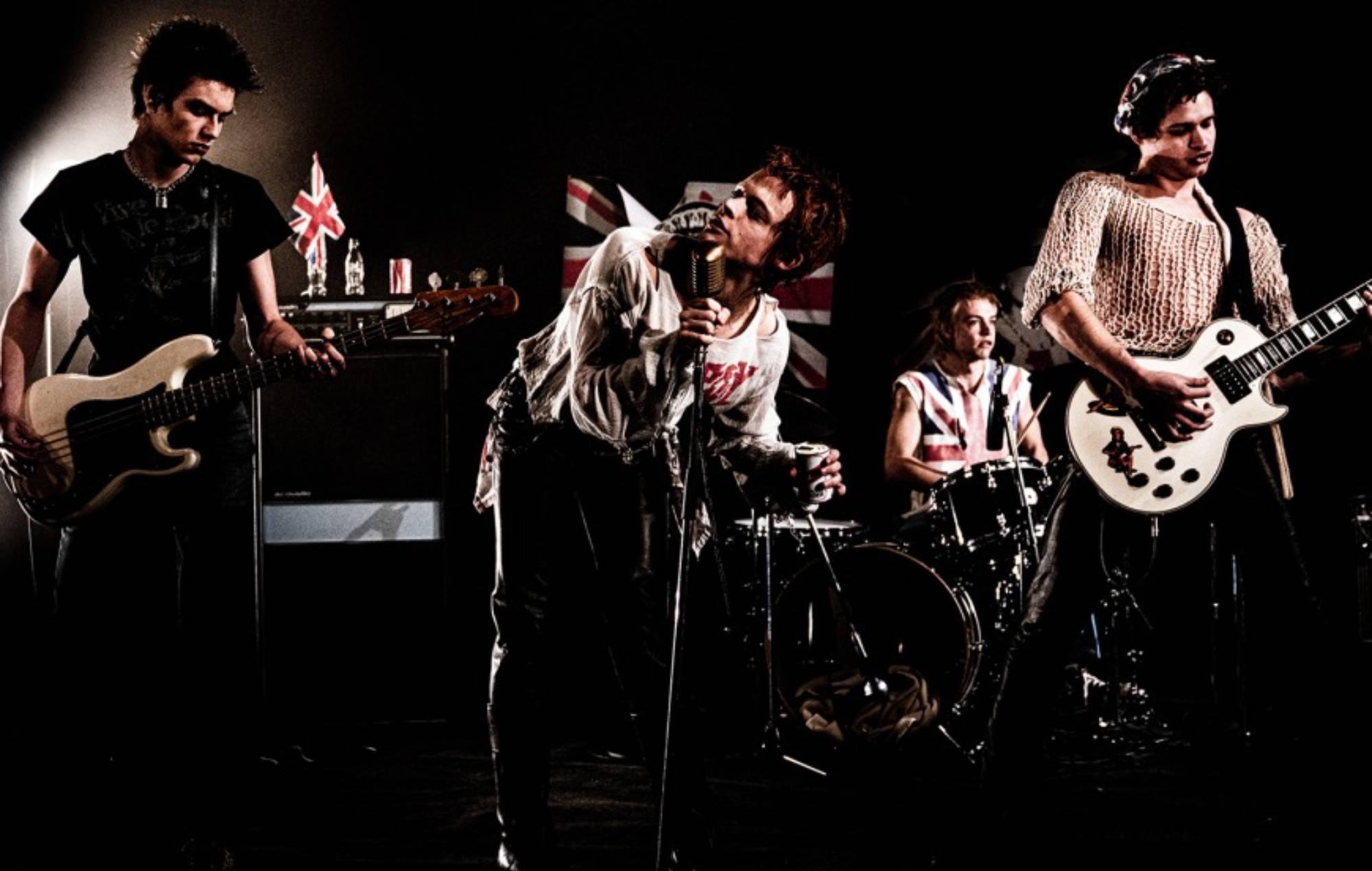 Boyle, who serves as director and executive producer, has described the Pistols’ breakthrough as “the moment that British society and culture changed forever”.