Joe Swash has reportedly signed up for the very first series of the All Stars edition of I’m a Celebrity, Get Me out of Here!

The former EastEnders actor, 40, who won the eighth series in 2008, is said to have already travelled to South Africa to take part in the show.

At the time, he emerged victorious over former tennis star Martina Navratilova, actor George Takei, and pop singer David Van Day, and it seems he could well be up for another jungle stint.

A source has said: ‘Joe was always on the producers’ hit list as he was such an iconic winner. They [ironed] out the timings and came to a conclusion that worked.’

The source added, according to The Sun: ‘He has flown out there and can’t wait to give a good account of himself for a second time on the show.’

After being crowned as King of the Jungle, Joe was never too far away from I’m A Celeb, as he presented companion programme I’m a Celebrity: Extra Camp on ITV2 between 2009 and 2018. 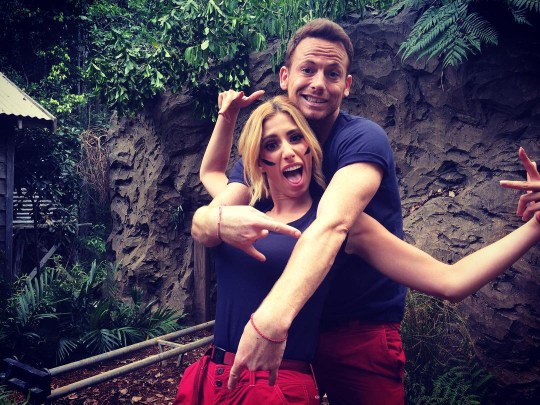 Both Stacey and Joe are jungle royalty (Picture: Stacey Solomon/Instagram)

The TV star’s wife Stacey Solomon also has history with the hit ITV series, taking part in 2010 and also walking away with the crown.

As of right now, there appear to be no plans for Stacey, 32, to join Joe in South Africa on this occasion – however, she might have revealed his involvement in the upcoming series.

She recently posted pictures with the caption: ‘Since Joe’s been away the last couple of weeks, these two have got so close to each other and every morning they get into bed with me.’ 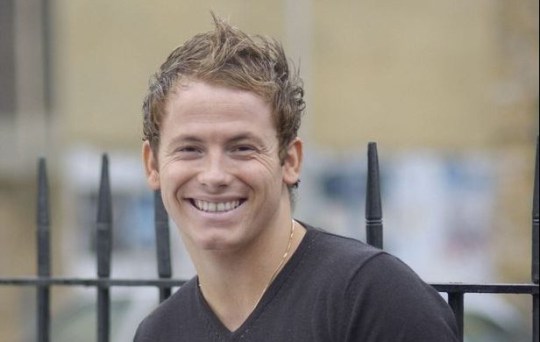 Last week, I’m A Celeb hosts Ant and Dec revealed that they have been on location in South Africa in recent weeks, confirming that the spin-off show is indeed happening.

The duo, who referred to I’m a Celeb All Stars as the ‘worst kept secret in television’, will be presenting this new version in 2023.

Speculation is rife over which famous faces will be returning to I’m A Celebrity for round two, although stars such as Peter Andre and Kerry Katona have ruled themselves out.

2016 winner Scarlett Moffatt shared a cryptic video on Instagram that indicated she could be making a return to the jungle.

In addition, the likes of Gillian McKeith and Helen Flanagan could be back for round two.