JODIE Turner-Smith has been praised for her’incredible’ performance as Anne Boleyn after her casting as the Tudor Queen sparked a race row.

The Queen & Slim star, who is married to Dawson’s Creek actor Joshua Jackson, is starring as Henry VIII’s second wife in the Channel 5 drama, which follows Anne’s hellish final months.

Jodie Turner-Smith has been praised for her performance as Anne BoleynCredit: Channel 5

It depicts the tale of Anne, who was famously executed at her husband’s command for treason.

While tuning in for the first episode out of the three-part series tonight, fans shared their glowing reviews – with many falling head over heels in love with Jodie as Anne. 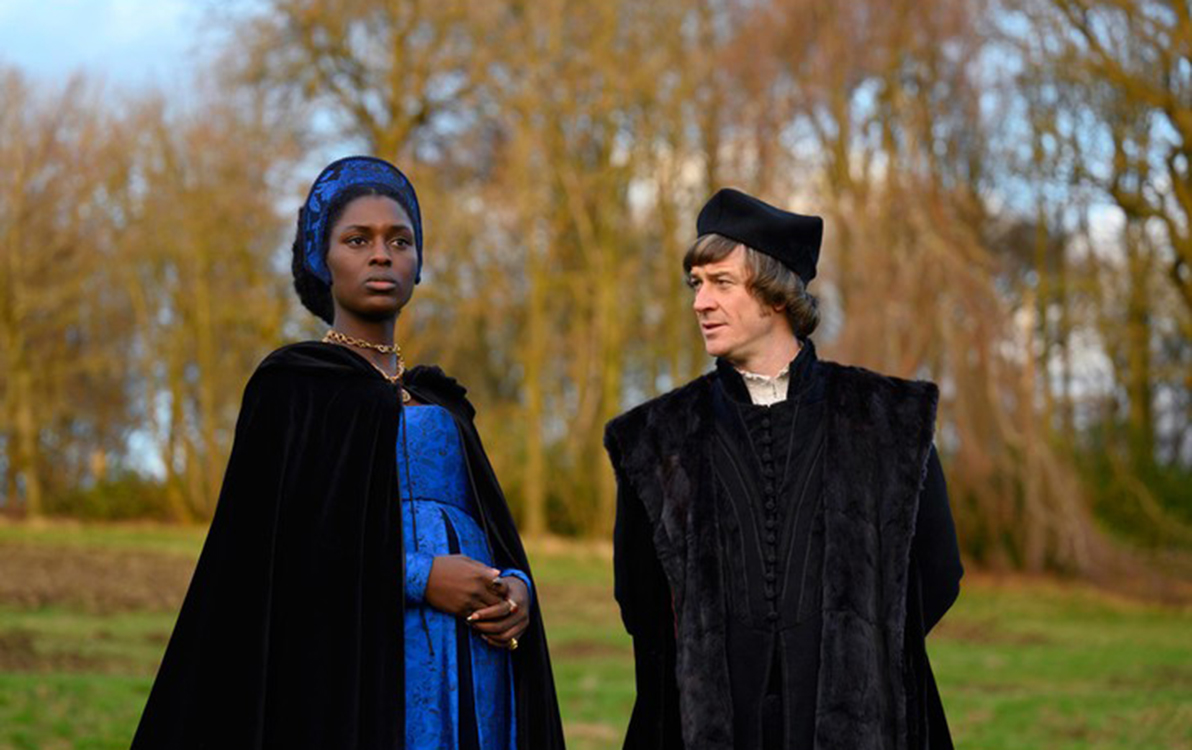 Fans rushed to Twitter to praise Jodie for her actingCredit: Channel 5 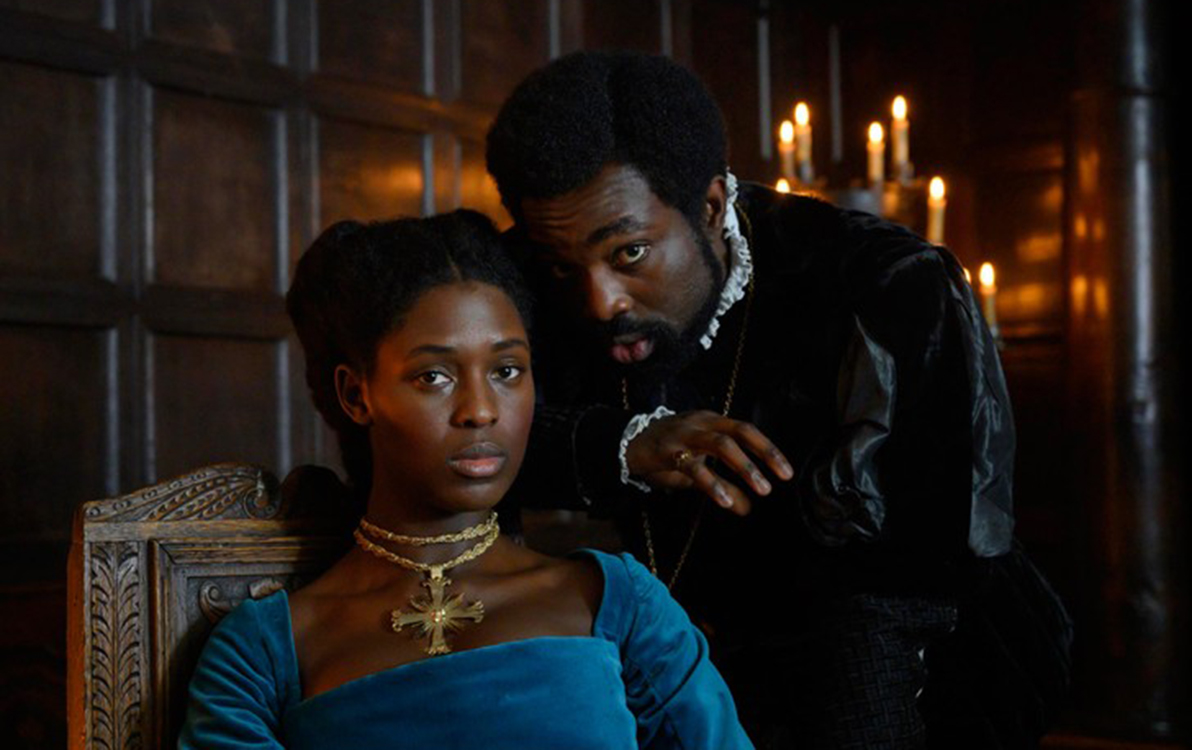 Viewers said she was ‘incredible’ and ‘perfect’ in the roleCredit: Channel 5

A second wrote: “I really enjoyed #AnneBoleyn and was gripped by the brilliant portrayal by @MissJodie. Can’t wait for the next episode!!”

“Anne Boleyn on @channel5_tv was a slow burn, but @MissJodie was perfect in the role! #AnneBoleyn,” said another.

Another fan gushed: “I bow to Queen @MissJodie Crown loved the portrayal of Queen Anne Boleyn in episode 1 just now.

“We saw Anne’s sharpe tongue, rashness, temper, caring and charitable side. A very fair portrayal in my view. Looking forward to the next two episodes.”

Jodie’s casting sparked a race row last year but she has plenty of supportersCredit: Getty

It comes after Channel 5 sparked a race row by casting the Black actress as the Tudor Queen, who was a prominent white historical figure.

Jodie has faced much backlash from trolls over her casting but thankfully many viewers have been rushing to defend the star.

One tweeted: “anna boleyn doesn’t need to be white, just in her paintings she was portrayed as white, being white has nothing to do with her at all, but martin luther king needs to be black, he was an amazing person who stood up for black rights and a role model for so many people.”

“What difference does it make to her story if she’s played by a black actress? I’ll tell you: absolutely NONE,” said another.

Anne Boleyn continues on Wednesday, June 2 at 9pm on Channel 5.