CNN host Jim Acosta was booed by a crowd at the southern border on Wednesday, when he asked former President Trump to apologize for the January 6 insurrection.

Trump had just given a speech near a section of the border wall when Acosta asked the question.

Jim Acosta was booed by a crowd on the southern border on WednesdayCredit: AP 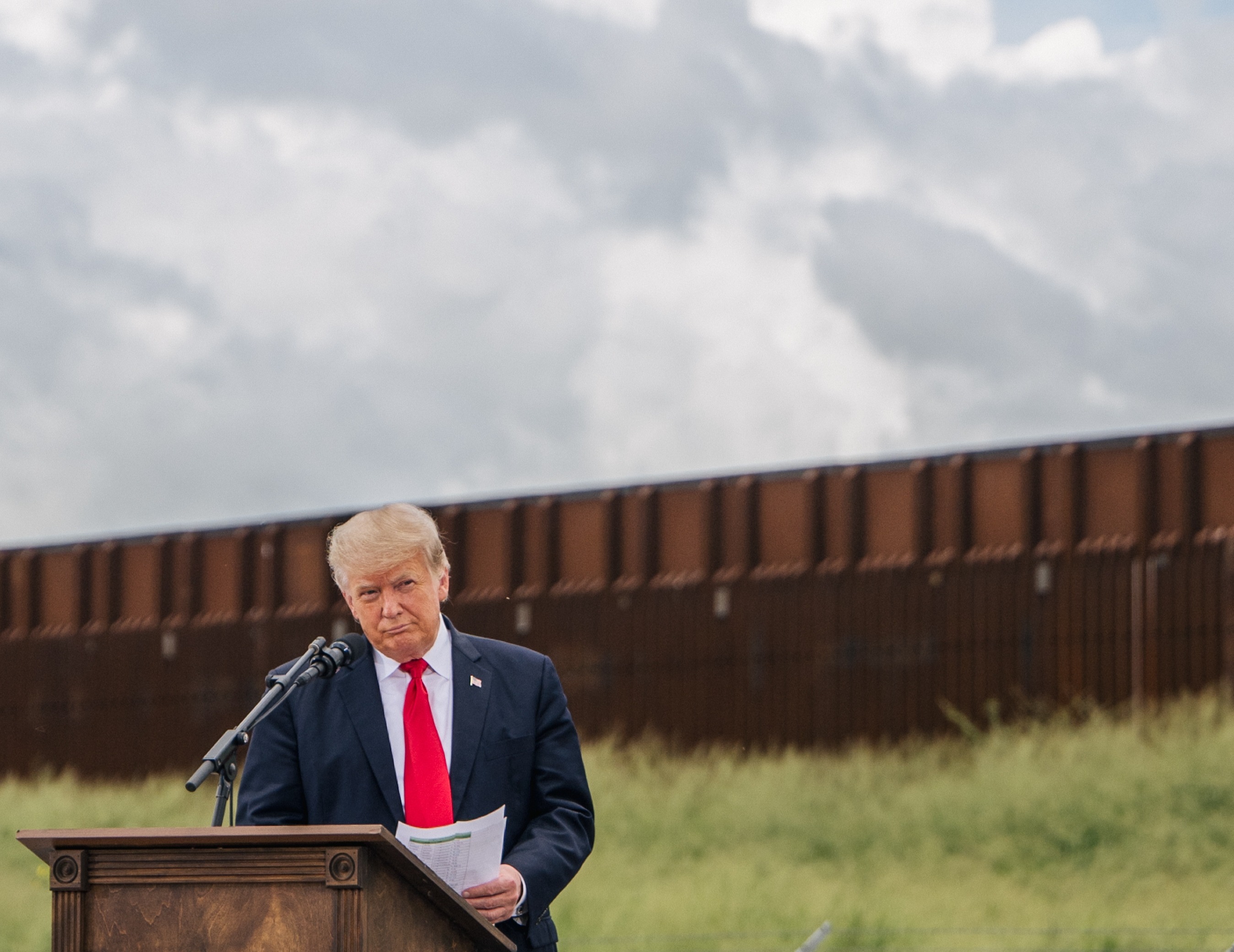 Acosta asked former President Trump whether he would apologize for the January 6 insurrectionCredit: Getty

“Will you apologize about Jan. 6?” Acosta shouted to Trump, causing some in the mostly Republican crowd to shout, “No!”

Others in the crowd, made up of Republican members of Congress and staffers, also started to boo.

As the crowd shouted Acosta down, Trump turned to look in the host’s direction.

The former president then gave a thumbs-up and smirked.

Acosta later tweeted: “At border event with Trump and Abbott I asked Trump if he’s going to apologize for January 6. He did not respond. 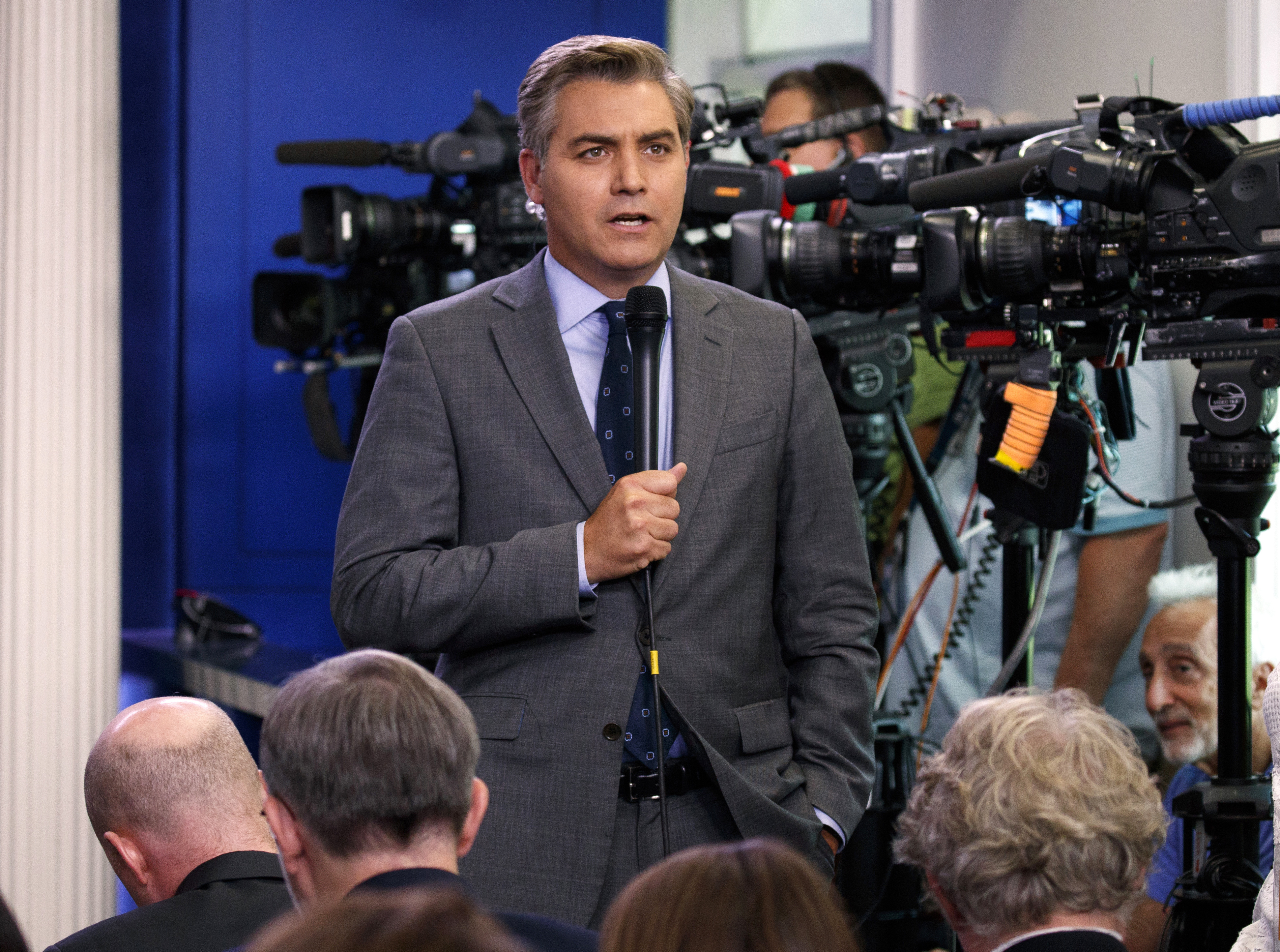 Acosta and Trump have clashed a number of times in the pastCredit: AP

A number of Acosta’s public confrontations with Donald Trump have gone viral in the past, with Trump claiming CNN are purveyors of “fake news.”

Over the weekend, Acosta tried to interview Rep. Mo Brooks, a Trump supported, but Brooks refused the CNN host an interview.

Brooks said: “I do not do interviews with CNN because I do not trust CNN to be honorable or truthful.

“You guys will lie through your teeth any chance you get.”

During his trip to Texas, Trump complained to GOP lawmakers about the “sick” state of the U.S.-Mexico border.

Speaking at a roundtable before his speech, Trump said: “We have a sick country in many ways. It’s sick in elections, and it’s sick in the border. 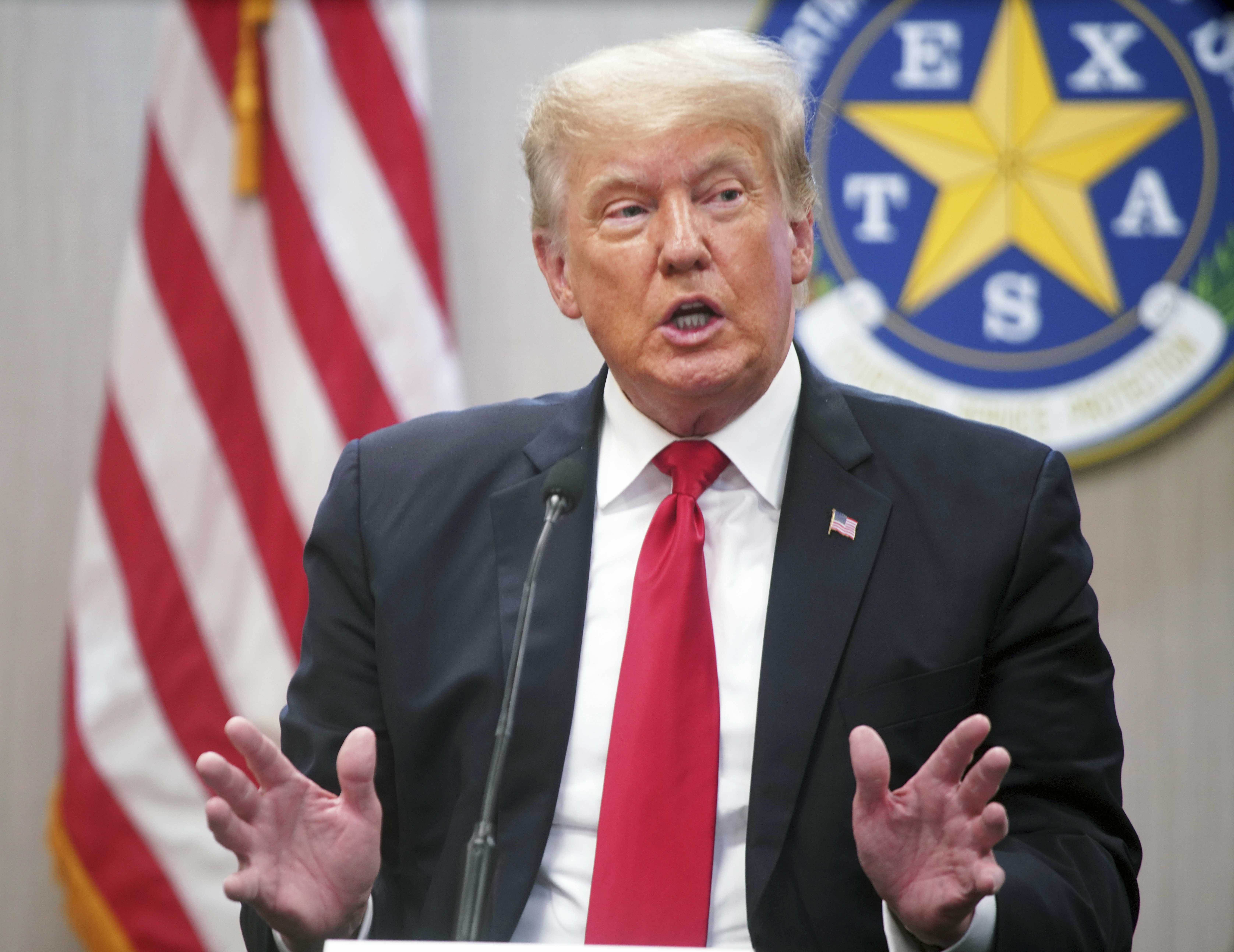 Trump complained to GOP lawmakers about the “sick” state of the U.S.-Mexico borderCredit: AP